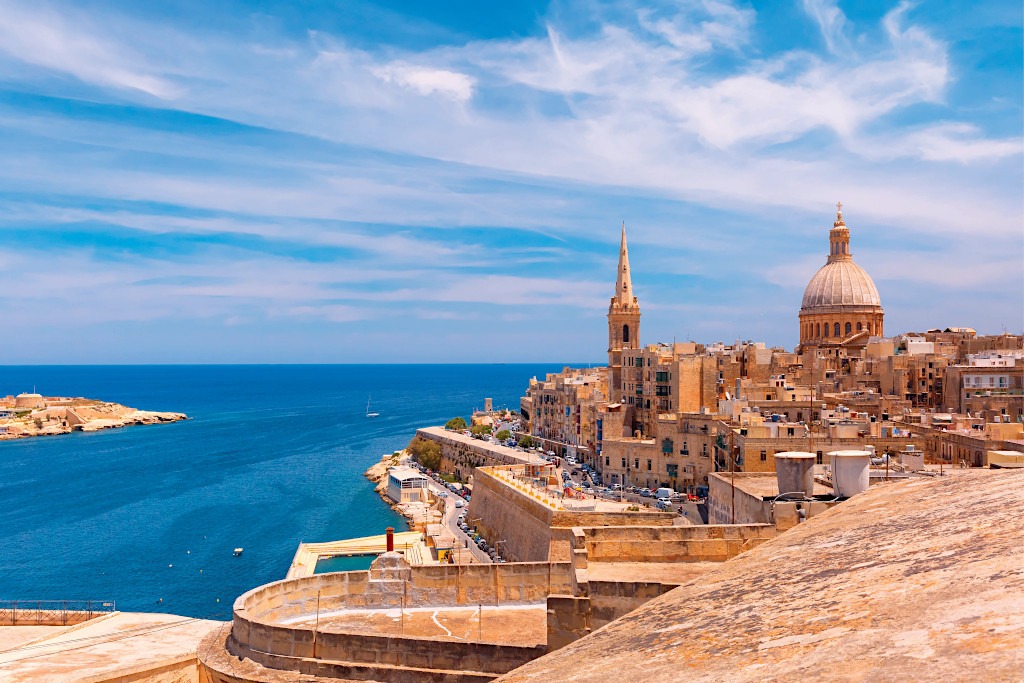 With UNESCO World Heritage Sites, temples older than Egypt’s ancient pyramids, and a fascinating multi-cultural history, Malta may just be one of the most appealing locations for people who appreciate art, history, natural wonders, and international cuisine.

The following day began with a trip to the fortified medieval town Mdina. Tentatively listed as a UNESCO World Heritage Site, the city was Malta’s capital until the Knights of Malta arrived in 1530. Its main entrance was featured in the popular TV series Game of Thrones, which filmed numerous scenes throughout Malta and Gozo.

Mdina is referred to as the “Silent City” by Maltese and visitors alike. No cars, except those of a limited number of residents, have permission to enter Mdina and the town, which is a blessing for visitors who want to explore the narrow streets and alleyways.

Mdina presents a mix of Norman and Baroque architecture and is the home to many palaces, most of which today serve as private homes. The Cathedral of the Conversion of St. Paul stands in the main square of the town and is an artistic gem from the 17th century.

Mdina was first inhabited and fortified around 700 BCE by the Phoenicians and benefits from its good location on the island’s highest point, far away from the sea. Under the Roman Empire the Roman governor built his palace in Mdina and it is said that even St. Paul stayed there after he was shipwrecked in Malta.

If you are a history buff, you will easily be able to spend a few hours admiring the stunning architecture and visiting some of the fascinating museums.

The Natural History Museum houses an impressive collection with over 10,000 rocks and minerals, more than 3,500 birds and nests, hundreds of mammals and fish species, and thousands of local and exotic shells and insects. 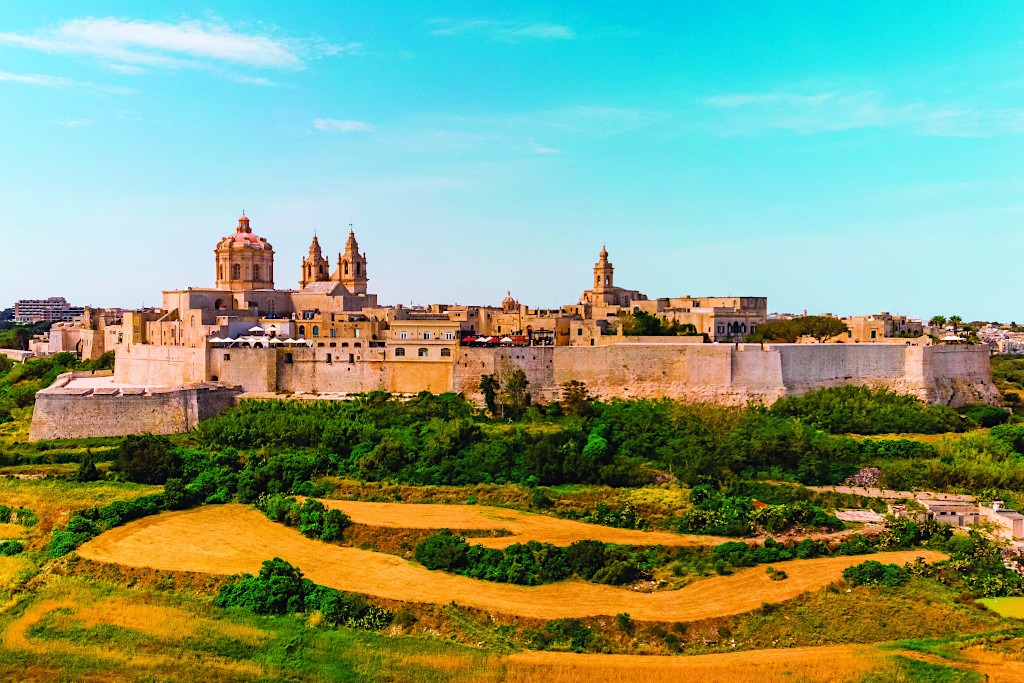 As a former Catholic alter boy, I was quite impressed by the Carmelite Church and Priory. This 17th century building offers visitors an opportunity to peruse the spiritual way of life of the friars. The church and priory both have impressive works of art and there is a museum, gift shop, and a cafeteria.

Meanwhile, the Cathedral Museum is one of the most outstanding religious museums of Europe. It exhibits an impressive collection of sacred art, famous paintings, coin collections, Roman antiquities, and original documents from the time of the Inquisition. There is also a wonderful series of woodcarvings by Albrecht Durer, and much more.

Antique lovers take note: the Palazzo Falzon, situated in a well-preserved medieval building which dates back to 1495, is the place to go for their incredible collection of antiques.

With Vince as our guide, sharing his knowledge and appreciation of Maltese history, Mdina became more and more intriguing. As we passed the Nunnery of St Benedict, he told us that Benedictine nuns have been here since at least 1450, and the present building was originally a medieval hospital for women. The rules of this order are extremely strict, and the nuns are never allowed to leave the building, not even after their death. Every nun is buried in the crypt, and the only men allowed in are the doctor and the decorator. Today, about 20 nuns live there in total isolation, devoting their days to prayer and the maintenance of the garden.