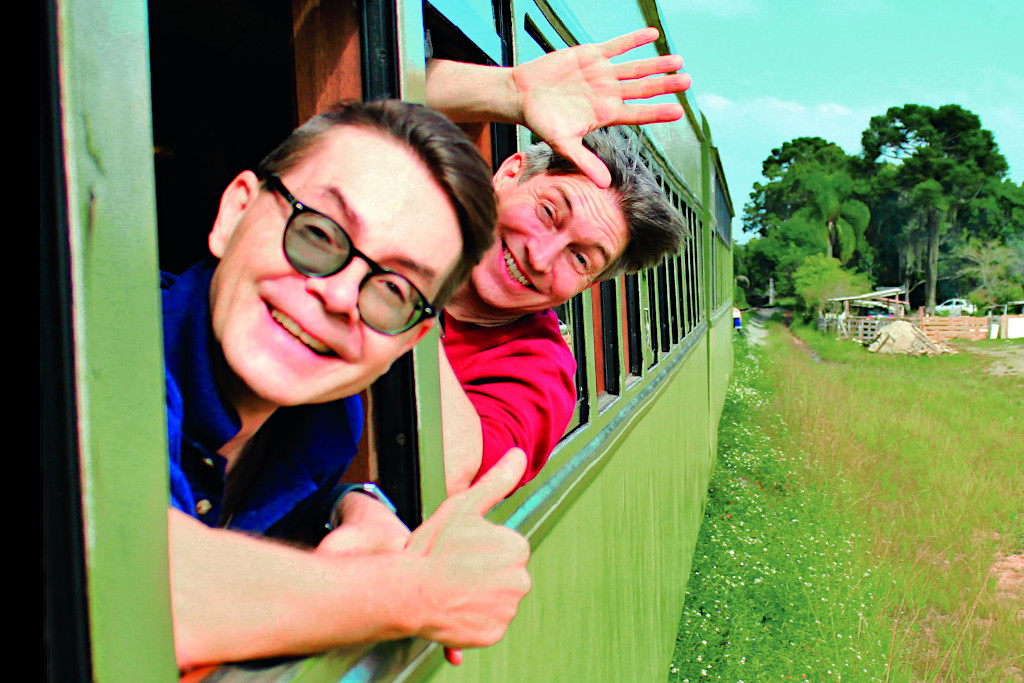 Over the decades, the couple has been deeply committed to cultivating their love for South America as well as each other.

An otherwise empty café and a chance meeting of two students at Eberhard Karls University of Tübingen in Germany set the course for a lifetime of continent-hopping adventures. It also laid the groundwork for SouthAmerica.Travel, which celebrates 20 years as an industry leader in customized, immersive experiences. Juergen Keller and Bradley Nehring came from opposite sides of the Atlantic, but their passion for travel (and each other) was immediately clear when they locked eyes on that fateful afternoon.

German-born Keller’s passion for travel started when he was young, hearing stories from family members who had overseas business dealings in Argentina. Once he turned 18, Keller quickly acquired a rail pass and explored Europe from Greece to Portugal, eventually studying in the latter. Shortly upon his return, a professor recommended Keller for a grant project in Rio de Janeiro. He jumped at the opportunity to put his new language skills to good use and dive deeper into the country’s rich culture.

Nehring’s wanderlust began across the ocean in a small town between Portland and Seattle. In high school, he says he was referred to as the “exchange student counselor” because of his interest in people from other countries. Nehring was also proud to show off the Pacific Northwest, organizing trips to the coast with the exchange students and unknowingly preparing himself for a more formal career in the tourism industry.

Over the decades, the couple has been deeply committed to cultivating their love for South America as well as each other. They’ve taken vows around the globe, each time celebrating their union and the advancement of LGBTQ rights. The first union (2003) was in Stuttgart, Germany, after same-sex partnerships were legalized, followed by a partnership in Olympia, Washington, in 2008. When gay marriage was formally legalized in Washington in 2014, the couple had a “real” marriage officiated by a minister. The fourth time was a charm when their state marriage was converted to a federally recognized marriage after the 2015 U.S. Supreme Court ruling.

As their personal lives evolved, so did their careers. Nehring spent years with an educational tour operator, hosting tours and eventually training tour leaders, while Keller worked as an export manager for an international company. When they could, they’d travel together, and it was on one of these trips when the “aha” moment happened. 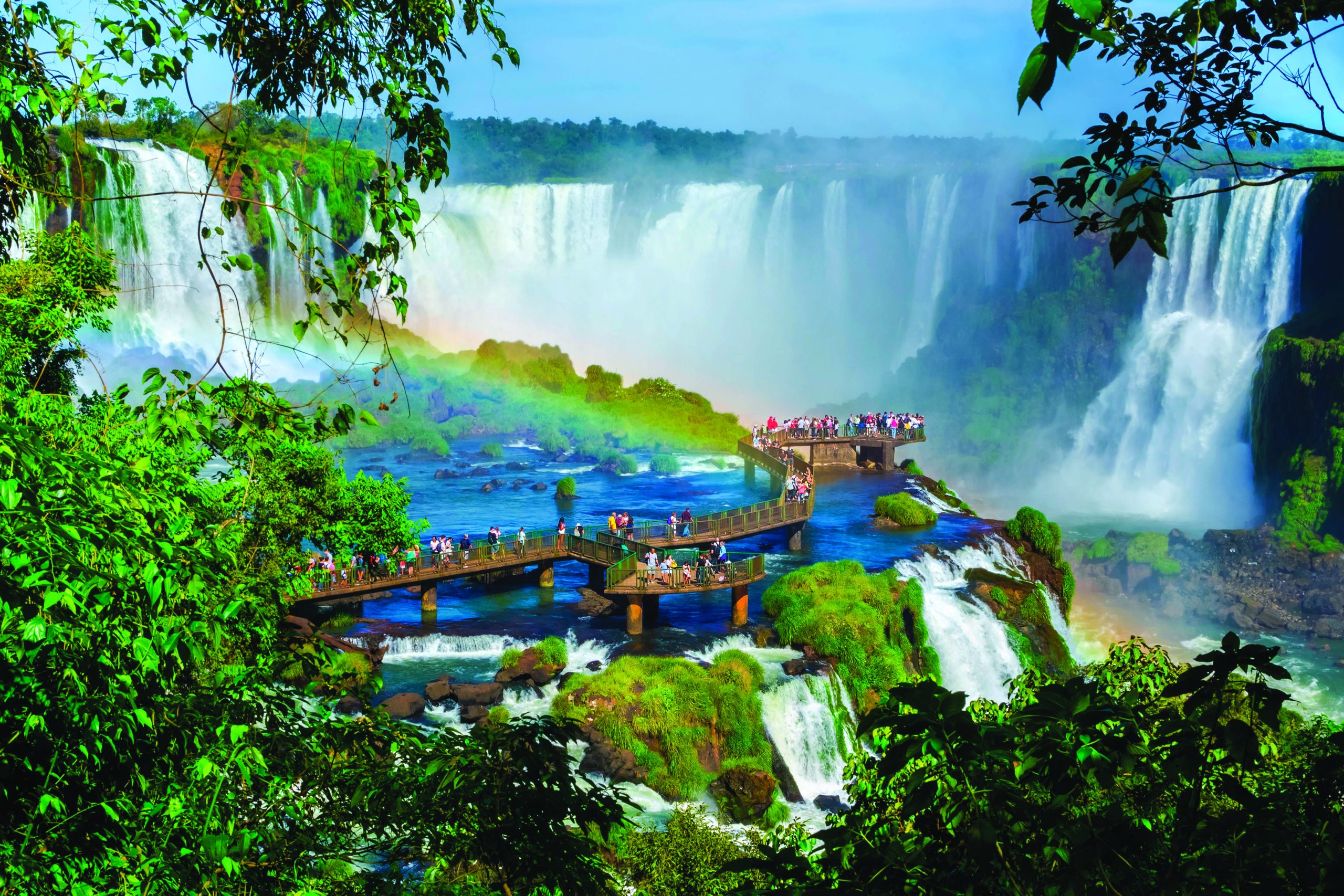 “The real catalyst occurred at a remote Amazon lodge in 1998,” recalls Nehring. “A couple of Americans were there, and Juergen asked, ‘How’d you get here?’ They said that it was very difficult to find a travel agency in New York and finally ended up with an agency based in Los Angeles. Brad thought, ‘We’re clever, let’s figure this out, this is the time of the Internet. We could sell travel to Brazil online.’ We wanted to share South America, and at the time, it was an enigma. Very few people traveled there. So, Brad taught himself programming, and we launched the company the following year.”

The company first launched as Universal Understanding, rooted in educational travel and the interconnectivity of people, culture, and ideas. Keller’s agricultural background helped provide context for the ever-evolving way of life throughout Brazil. Then 9/11 happened.

Keller and Nehring remained nimble and shifted their business model toward general consumer travel, still focusing on the kind of immersive, bespoke experiences that could only be found with staff with firsthand knowledge of the destination. Their offerings expanded beyond Brazil to Argentina, Peru and eventually the entire continent. In 2005, the .travel domain was released, and after some resilient business negotiations, SouthAmerica.travel was officially branded.