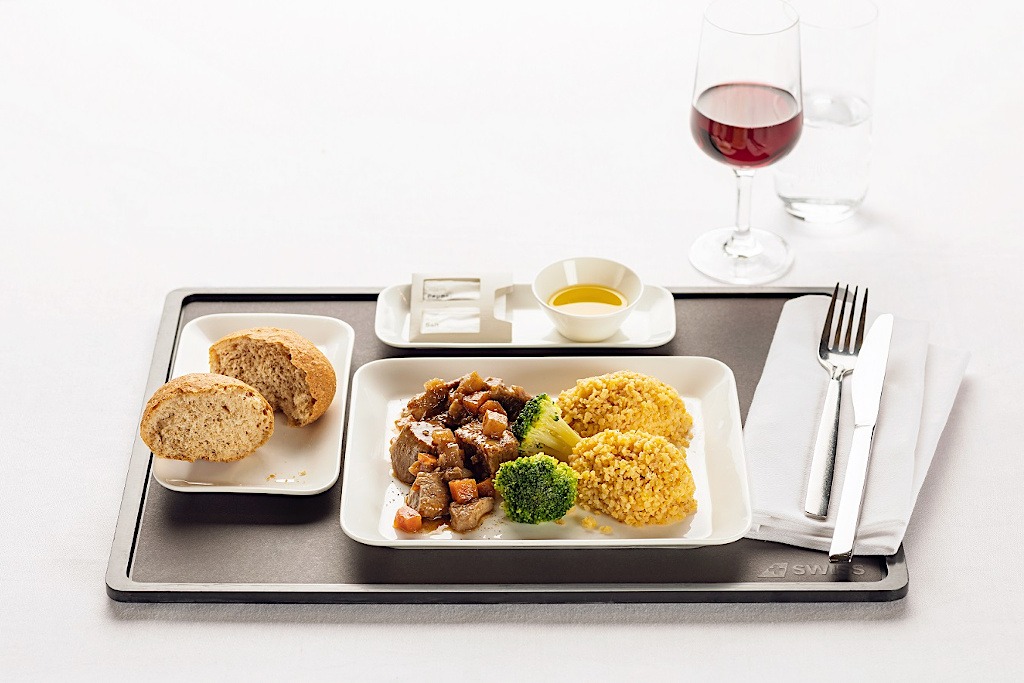 For this latest incarnation in its award-winning ‘SWISS Taste of Switzerland’ inflight culinary program, which will run from early September to early December 2019, Swiss International Air Lines is putting the spotlight on Canton St. Gallen in Eastern Switzerland

For the next three months, premium travelers on SWISS’s long-haul flights from Switzerland will be able to enjoy culinary delights created by top Swiss chef Silvio Germann.

For this latest incarnation in its award-winning ‘SWISS Taste of Switzerland’ inflight culinary program, which will run from early September to early December 2019, Swiss International Air Lines is putting the spotlight on Canton St. Gallen in Eastern Switzerland by featuring the creations of top Swiss chef Silvio Germann of the Grand Resort Bad Ragaz’s ‘IGNIV by Andreas Caminada’ restaurant. 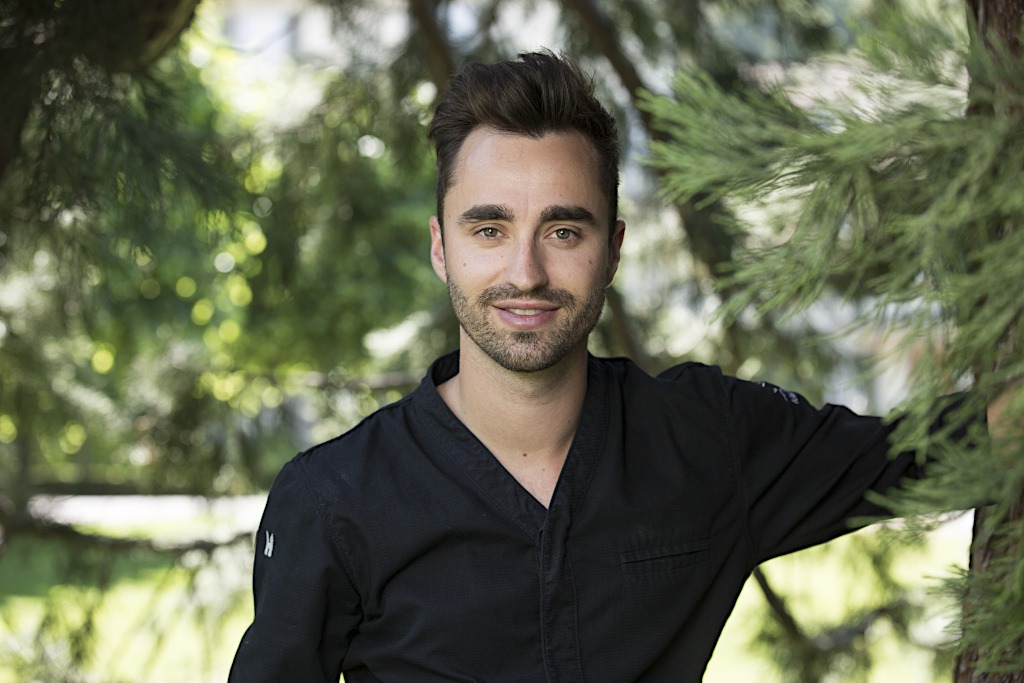 Silvio Germann was named 2019’s Chef of the Year, and he has already earned 17 Gault & Millau points and a Michelin star. His cuisine is sophisticated and contemporary, as is reflected in the range of dishes that he has specially created for Business and First Class travelers on SWISS long-haul flights from Switzerland.

For SWISS First guests, herr Germann presents an eclectic range of seasonal specialties. His starters include a truffle mousse with egg, leek salad, and Belper Knolle cheese. Also on offer is a first course of Canton St. Gallen dried meat selections, such as venison salami and chamois salsiz from Roger Zogg of Wilde 13, a local hunter and one of his IGNIV suppliers. Germann and Zogg have also collaborated to create a main course of a special ‘Made in St. Gallen’ game sausage. Germann himself offers two further main course choices: sautéed black cod fillet with seafood nage, and beef tenderloin served with shallot jus and leek and sour cream quiche. A tart with sea buckthorn jelly and sour cream rounds off his SWISS First selection.

SWISS is also offering its long-haul Business Class guests some special delights from the Germann kitchen. These include a starter of Balik salmon sashimi with dill cream and smoked fish mousse, as well as no fewer than three main courses, including sautéed cod fillet with seafood nage, and veal ragout braised in vegetable jus. For his SWISS Business dessert, Germann offers a chocolate slice with plum mousse and brioche cream. 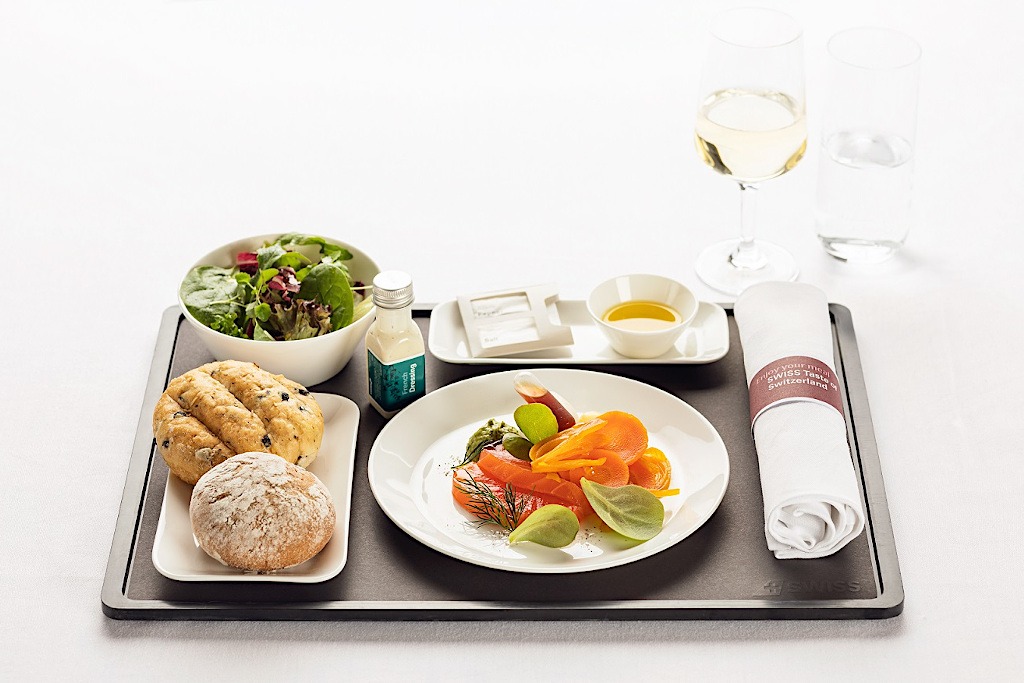 To offer an even greater taste of the St. Gallen region’s culinary variety, all the meals can be accompanied by local cheeses and wines. The Business and First Class cheese selection includes a Goat Reblochon, and an award-winning Jersey Blue from master cheesemaker Willi Schmid of Lichtensteig. The First Class wines include a 2018 Schloss Weinfelden cuvée white and a 2017 Pinot Noir red from the Burkhart winery that has been specially produced for SWISS. Meanwhile, the Business Class wine menu features a 2017 Sélection red from the Schmid Wetli estate and a 2018 Gropp white from the Rutishauser winery. 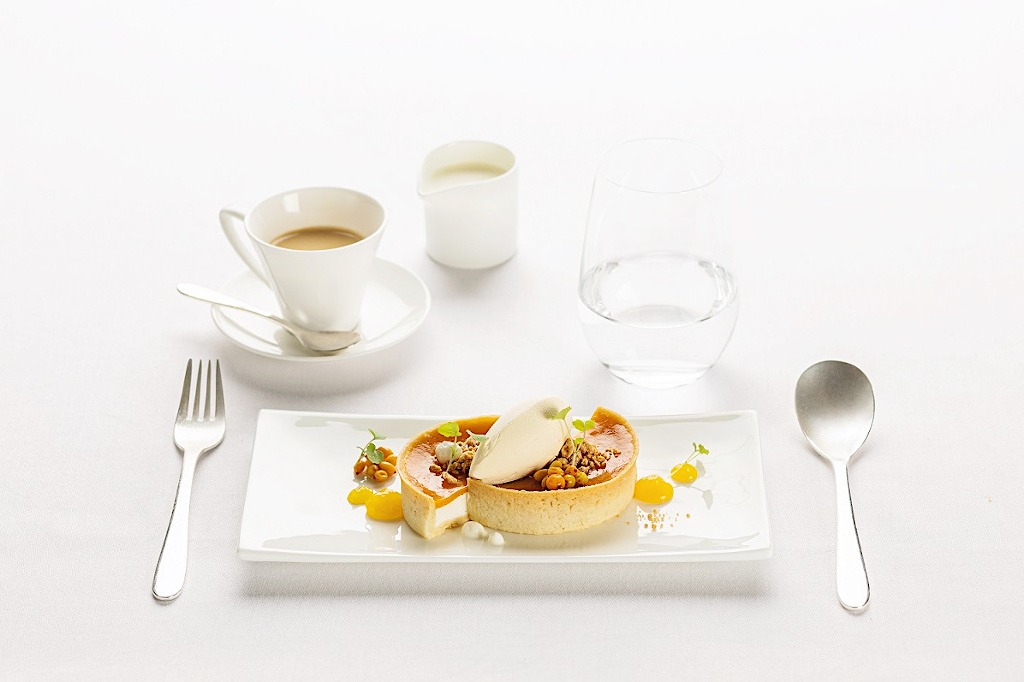