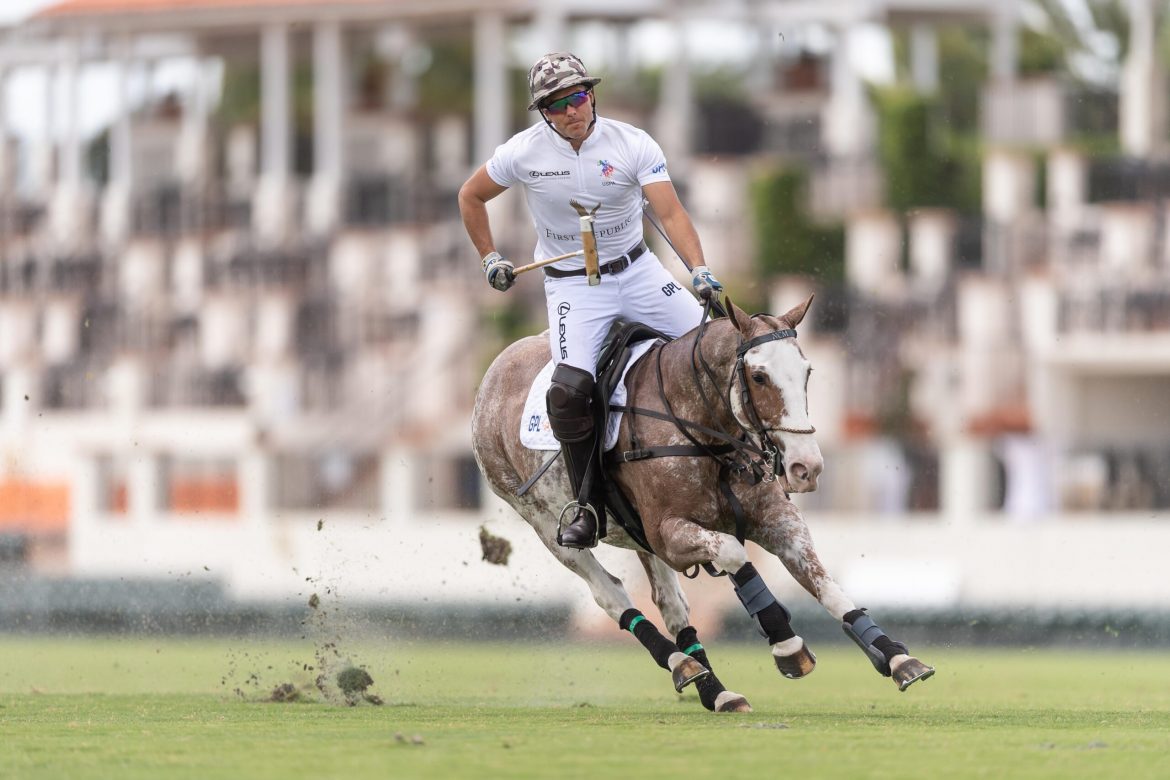 One of the more notable female competitors who have joined the league is Tiffany Busch, one of America’s most prominent polo players, who joined in 2014

The Gay Polo League Welcomes LEXUS As A Sponsor for 2021

The Gay Polo League, the world’s only LGBTQ polo association, was founded in 2006 by Chip McKenney. At the time, McKenney wanted to create a space where he could meet other gay men like himself. He was over the club scene, tired of Pride parades, and was really yearning for a space where mature, well-educated gay men could come together. What he ended up creating was one of the most diverse sporting leagues on the planet. 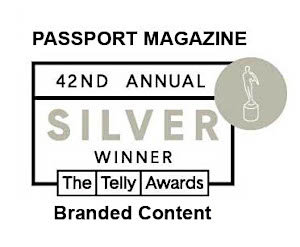 Shortly after creating the league, which was primarily McKenney, his friends, and friends of friends, the group began attracting national attention. More players, from all walks of the LGBTQ spectrum (and their allies) began inquiring about the group. Within a few years, the league had taken on a life of its own.

The Gay Polo League began holding tournaments and attracting players from around the world. “One of the coolest things about polo,” Chip McKenney said during an interview, “is that it’s one of the only co-ed sports in the world, so our teams can be comprised of men, women, and anyone non-binary.”

One of the more notable female competitors who have joined the league is Tiffany Busch, one of America’s most prominent polo players, who joined in 2014. Tiffany said, “The Gay Polo League is a place where everyone can fully be themselves, and brings together a community of people who accept everyone for who they are.”

And that sentiment rings true throughout the league’s various events. Players come from all over the world, including countries like Algeria, Brazil, Italy, China, Argentina, and more. The league attracts both members of the LGBTQ community and allies alike, and spans the spectrum of gender. “We’re even inclusive with age,” McKenney said, “our youngest player is 23, and our oldest is 73.”

McKenney also loves that the league grew into an open and welcoming space. “I created the league because I wanted to meet men who were just like me. But what ended up happening, was the league introduced me to people from all walks of life that I would have never met otherwise, and that’s the true power of the Gay Polo League.”

The “Mockarita” from Rancho La Puerta 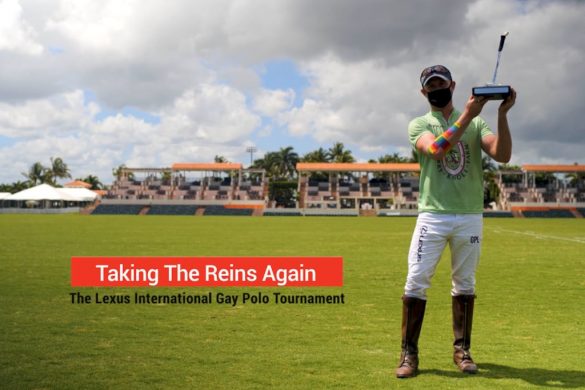 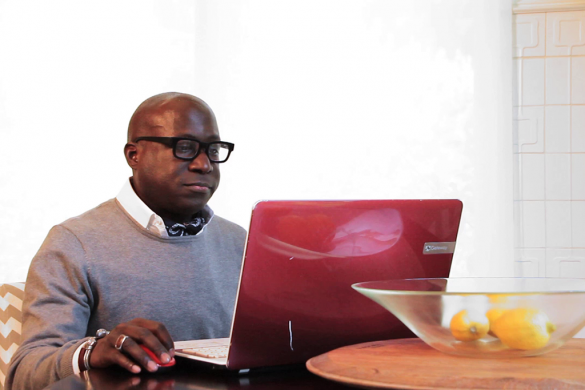 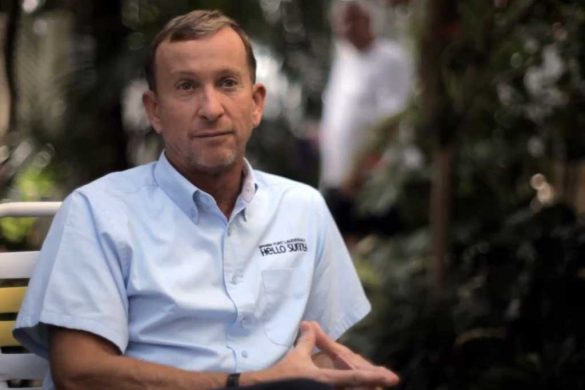 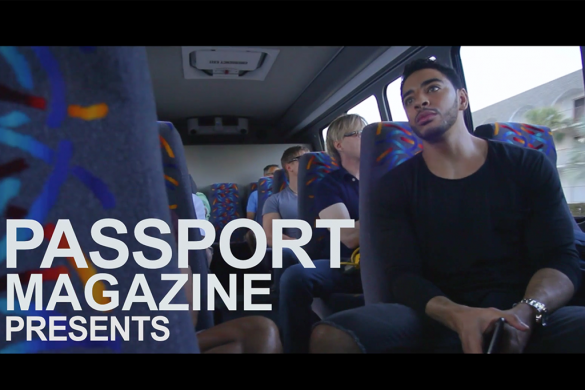 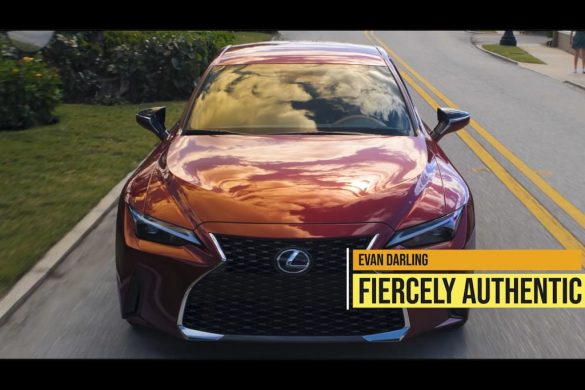 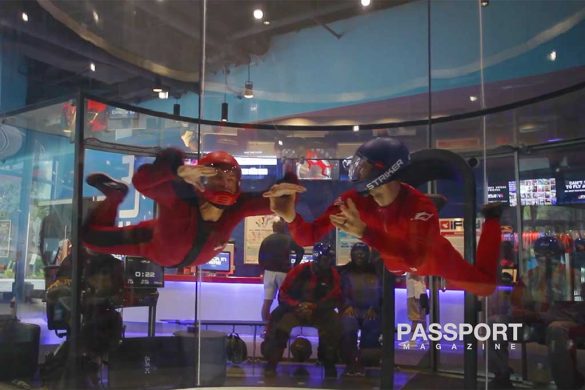 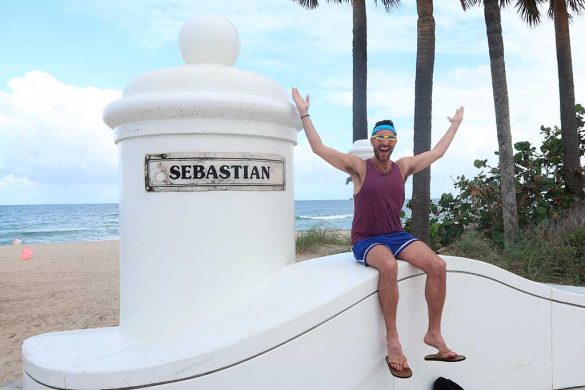