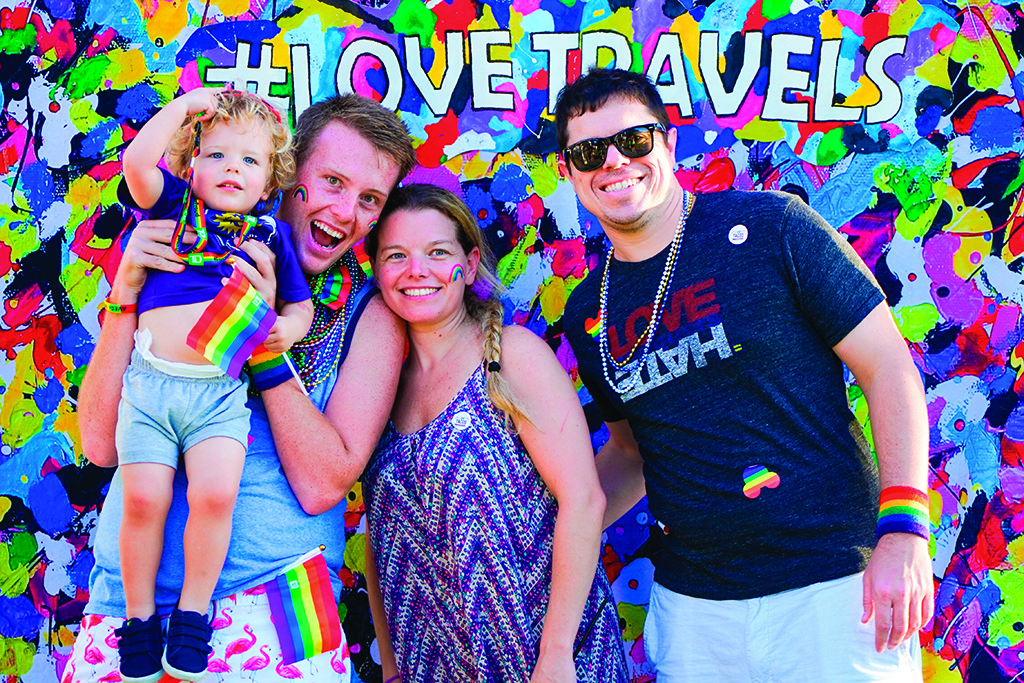 There aren’t many destinations where you can pose for a photo with Jesus, watch a former linebacker in drag do a fully choreographed musical number from The Greatest Showman, see beetles strip the flesh off a skeleton, chat up a flapper on stilts before a burlesque review, savor a cocktail in a 19th-century shoe repair shop, and play a bingo game where sex toys are the prizes. Yet so goes a typical 24 hours in Orlando, Florida. Oh, and let’s not forget riding a mythical creature’s back through the brand-new fantasy world of Pandora, based on the movie Avatar, at Disney’s Animal Kingdom—although you probably need a second day to fit that in. 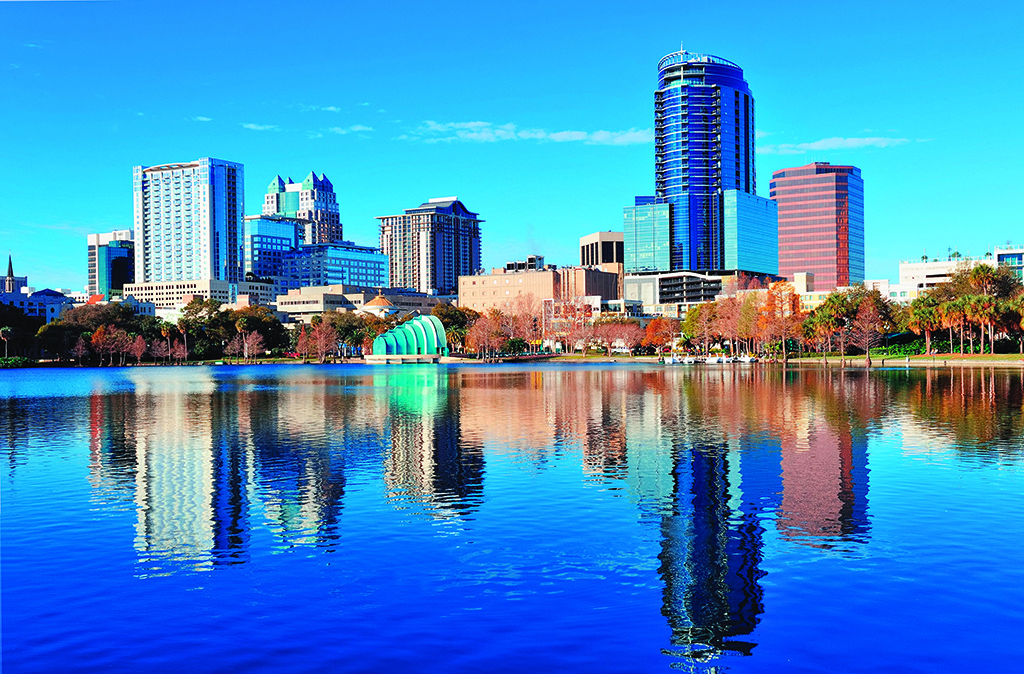 I have to admit, the second morning of my July 2018 visit I made a gleeful, excited beeline to the Fast Pass entry for Flight of Passage (www.disneyworld.disney.go.com), one of the most high-tech rides ever created for Disney parks, and easily the Hamilton of Disney World. Fast Pass tickets are gobbled up months in advance, and waiting in line can consume a serious chunk of a morning or afternoon (we’re talking over two hours, and as long as six-plus during peak periods).

Opened in May 2017, Flight of Passage allows visitors to become a Na’vi (virtually, of course) and bond with one of the film’s banshees for an insanely thrilling flight. It simulates the feel of big drops and soaring through a completely immersive, convincing blend of 3D, sound, smells, and other sensations. Afterward, in the adjacent shop, you can have a Na’vi action figure made with your facial features, while a second ride, Na’vi River Journey (www.disneyworld.disney.go.com), is filled with awesome special effects and possibly the most incredible animatronic figure I’ve ever seen: a full-sized, singing Na’vi. It’s quite romantic, too!

One evening during my recent trip, I took in a frequently zany drag show at Parliament House (410 North Blossom Trail. Tel: 404-425-7571. www.parliamenthouse.com), hosted by Darcel Stevens, whose colorful past includes a stint playing football with the University of Florida Gators and six years in the US Military. Stevens, in a bearded-lady getup, began with a fully choreographed and costumed version of The Greatest Showman’s “This is Me,” before she unleashed a torrent of humorous patter, teasing, and flirting with the audience, and asking everyone to support local drag queens. “We ain’t RuPaul’s,” she quipped. “Drag is more diverse than just TV, and we been here since the beginning of time.”