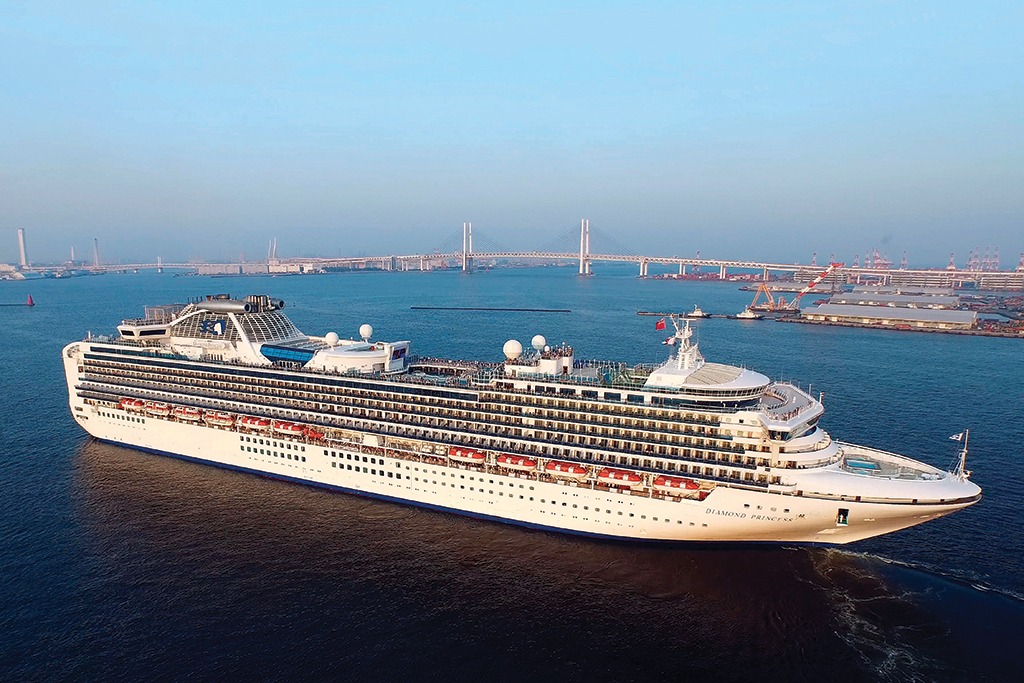 Was I really this thirsty for sakura? However, Japan held a surprise for me in Aomori, where, finally, fully flowering cherry blossoms proved a bonus.

I ’m sitting at a sushi bar, popping freshly sliced, glistening raw fish into my mouth. I’m telling you, I can feel the ocean. Literally. I feel the ocean because that’s exactly where I am, somewhere along the Sea of Japan aboard Princess Cruises’ Diamond Princess cruise ship (www.princess.com). I’m a few days into an April itinerary titled “Spring Flowers,” porting mostly around the Land of the Rising Sun, and cruise days can be just as Japan-centric as the land itself. This Nagasaki-built, 2,676-passenger and 1,100 crewmember ship boasts not only the Kai Sushi restaurant and fabulous sake and Japanese whiskey selections (kampai, y’all!), but also the luxe Izumi Japanese Bath, a version of Japan’s traditional hot spring onsen facilities. One can soak naked in its gender-segregated, window-enclosed steaming hot tubs with views of the ocean rolling by, or a large co-ed open-air Jacuzzi (bathing suit required). It’s a special sort of Zen for sure.

Diamond Princess’ annual Spring Flowers cruise takes place during the country’s cherry blossom season, when bloom-seekers around the globe make pilgrimages in record numbers to take in and photograph the lush white and pink topped trees. Hotel rooms and Airbnbs can double or triple in price during this time, Japan’s highest peak season, making cruise accommodations all the more logistically convenient and sensible. 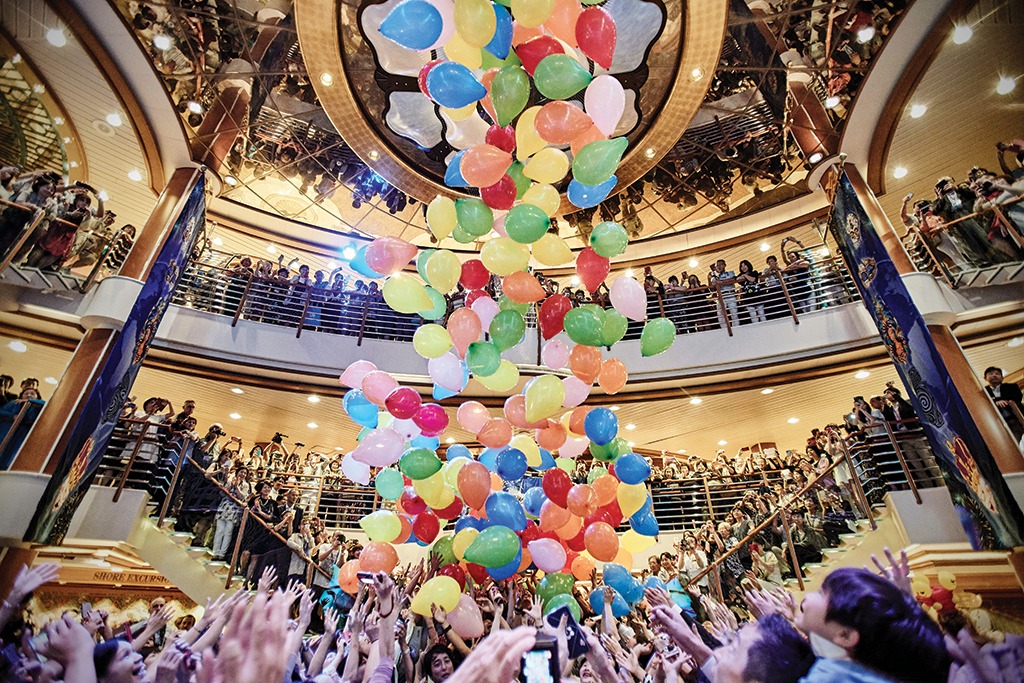 I decided to spend a week in Tokyo prior to the cruise, which departs from nearby Yokohama’s strikingly designed Osanbashi International Passenger Terminal. I was crushed to learn that unseasonably warm weather had provoked a freakishly early bloom of the cherry blossoms in March. By the time I arrived in mid-April, settling into Tokyo’s gay Shinjuku Ni-chome district, the sakura had already come and gone, leaving not even a single withered, fallen petal as evidence (weeks before, one of my Tokyo friends sent images of the bounty of cherry blossoms that blanketed sections of the sprawling metropolis, tormenting me to no end).

Meanwhile, Japan’s north was experiencing a colder-than-usual climate, so the approximate two-week bloom cycle had yet to commence, buds sitting lazily in wait. “Don’t worry,” my Tokyo friend assured, only half-convincingly. “You’ll get to see the sakura by the time you get up north to Hakodate.”