Top Posts
The Interactive Travel Experiences of Finland and the...
8 of the Best Countries in the World...
LGBTQ People Have Been Disproportionately Impacted by the...
Amy Sedaris and Cole Escola Chat About Season...
The Man Behind the Camera: Marc Smolowitz
Lea DeLaria Can’t Escape Her Past as a...
Book Yourself a Vacation and Give One to...
Bob Page, CEO of Replacements, LTD
Pack Your Bags! Our Writers’ Top Choices for...
What Will it Be Like Traveling by Air...
Home People Olympic Skater, Dancer, and Author, Adam Rippon 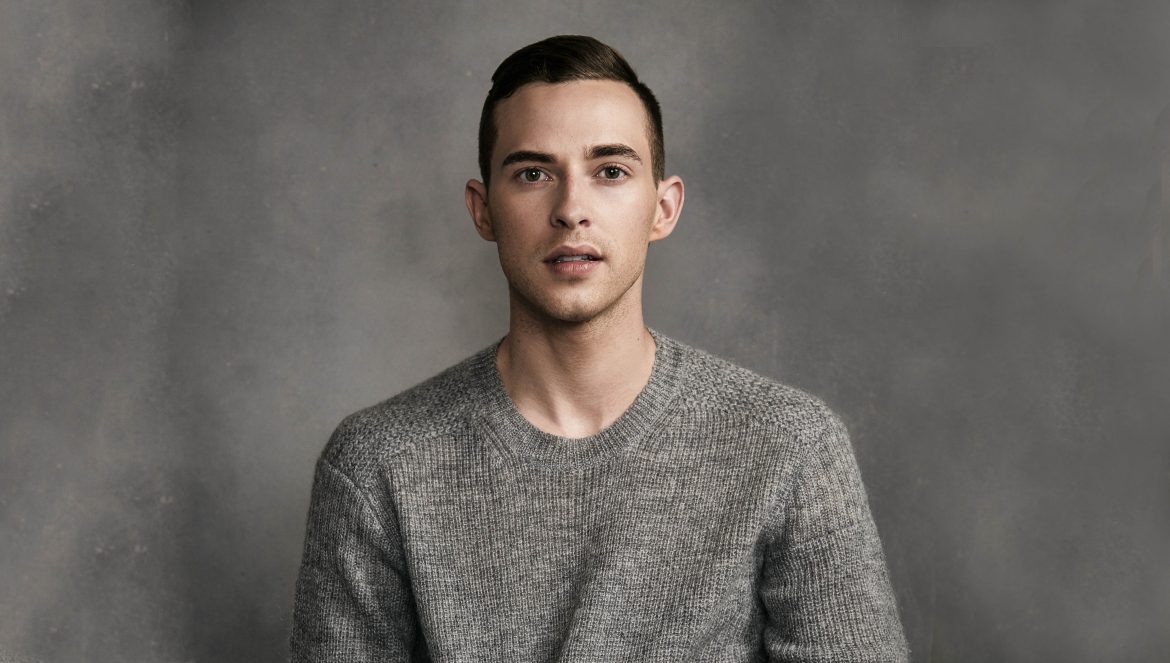 The Olympic medalist, and winner of Dancing with the Stars, has just released his first book, hilariously titled, Beautiful on the Outside.

The Last time we spoke with Adam Rippon, he was just about to head to the Olympics in South Korea. Now, two years later, he’s a bronze medalist, a winner of Dancing with the Stars, and he has just released his first book, hilariously titled, Beautiful on the Outside. Passport’s Keith Langston was able to catch up with this dynamic star at a recent event in Boston’s newly revitalized Seaport neighborhood.

The last time Passport spoke with you, you were just about to head to the 2018 Winter Olympics. So let’s start there. How was it? Any highlights or challenging moments?

I think the most challenging moment was knowing how many people were watching, and knowing the sheer gravity of the event. The most rewarding moment was being able to come home. It was so amazing to come back and see friends and family who had been watching on TV. The 2018 games were in South Korea, so not everyone was able to fly out for it. So being able to come home and celebrate with the people I love was definitely one of my favorite parts.

Athletes plan for the Olympics for a long time, and it’s often the pinnacle of their career. What was it like afterward for you, knowing that it was over? What did you expect to be doing after the Olympics, and did you ever think you’d end up an author?

Totally not! I thought I’d just start coaching, and would have a great story to tell at cocktail parties and brunches. I didn’t see how it could turn into a career for me, which has just been absolutely fantastic! 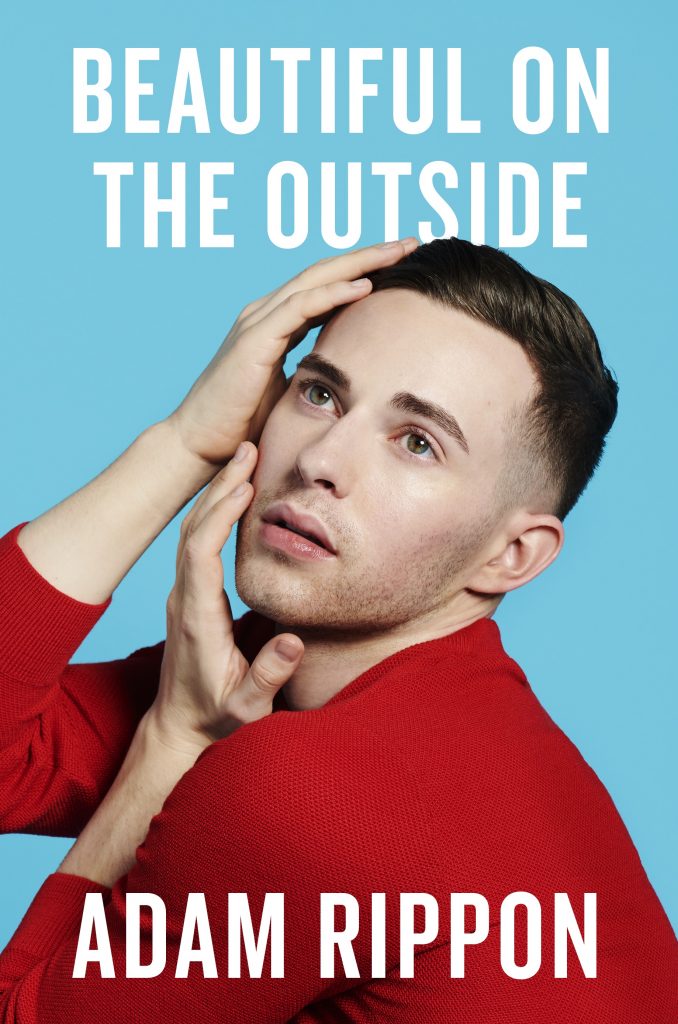 Your new book, Beautiful on the Outside, was released recently and has been well received. What can you tell us about it?

Well, I talk about shitting myself twice. So, if you’re into that, this is the book for you! But for real, I really just wanted to share my worst moments and the things I learned from them, because those moments are what teach you how to become successful.

It just seems like we’re always focusing on where people end up, rather than where they’ve been. And for me, success didn’t come overnight. You know, some of my competitors, and even teammates, were 18 or 20. I was 28! I was 10 years older than some of them. And there are tons of times where people feel like they’re too old. Or feel like their dreams will never happen. But, honestly, I felt my Olympic skates were some of the best of my career. I just needed to let go of the doubts I had. And when I stopped worrying about it, it all worked out. So that’s the story I really wanted to tell readers.

I also hear you have a new show called Useless Celebrity History coming out on the highly anticipated streaming service Quibi (launching April 6th). What’s the show about?

So, Quibi stands for “quick bites” and every show is 10 minutes or less. My show is going to be a daily feature,  airing Monday through Friday. And each episode, we’re going to cover something totally random that happened that day in history, and talk about it and poke fun at it. It’s gonna be tons of fun!

Alright, so the next five questions are going to be lightning round questions. I’m going to ask them, and you can’t take time to think, you just have to answer.

Great, so basically like every interview I do anyways. Got it.

Place you’ve never been, but really want to go?

Best food to eat before a competition?

Nothing. Don’t eat before a competition!

If someone was to pick up a book that isn’t yours, what book should it be?

Hmmm… Do You Mind If I Cancel by Gary Janetti.

Place you have been, but will never go again.

Umm.. Romania! No offense to any Romanian out there.

Where are you shopping right now?

Farfetch.com, It’s like ASOS but better. I’m not a spokesperson for them or anything, but I’m currently obsessed!

You can grab a copy of Adam’s new book Beautiful on the Outside, here, and can find out more info on Quibi here.

Keith Langston is a contributing editor for Passport Magazine. He's an avid traveler with a passion for adventure and great food. Keith also writes for Travel Channel and Screen Rant, among others.