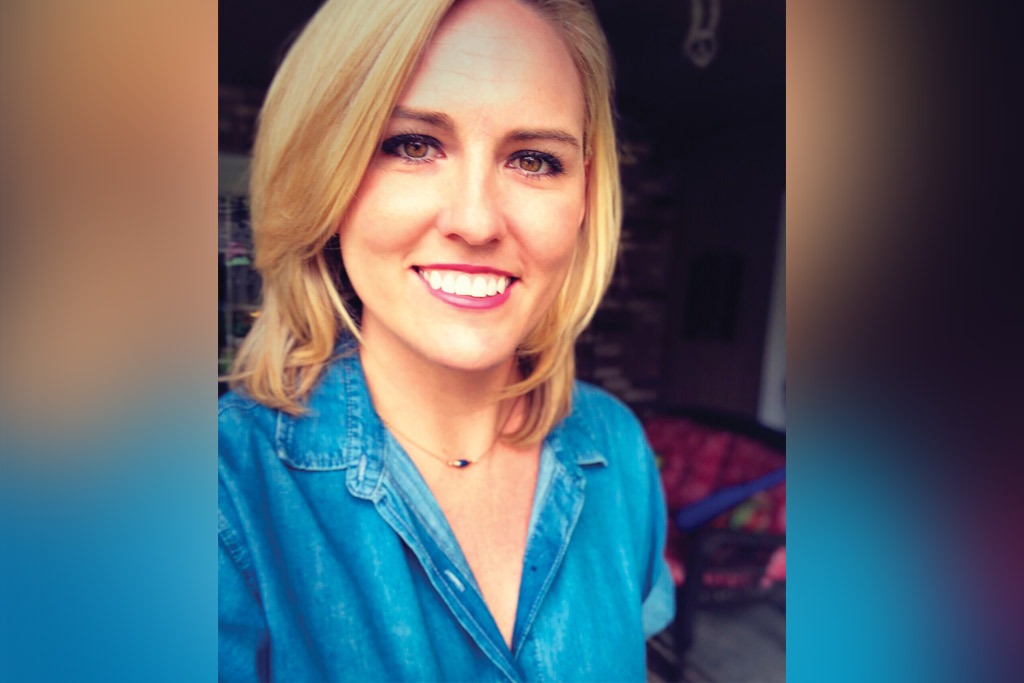 For Kimpton Hotels & Restaurants, music is a vital part of the experience.

While forming the original audial atmosphere of a hotel takes up much of Bucherie’s time, she says that maintaining the vibes to suit the destination’s identity is equally important. “Once the building is alive and there are guests there and the design is fully set up, Ave and I will visit,” she says. “We’ll walk around to get a feel for the ambience to make sure the music we intended for the space is fitting.”

Though Bucherie begins with her own playlists, she works with two music providers who help with the logistics of royalties and licensing, ensuring that Kimpton is being responsible toward musicians. She calls those providers her “secret sauce” of music design, because they’re constantly working to keep the mixes new, “so you’re not hearing the same songs over and over.” Plus the team always wants to incorporate fresh content as new music is released and suits the vibe of that specific brand.

Music can be incredibly meaningful, and Bucherie gladly responds to personal or global events by making playlist revisions almost instantly. She’ll occasionally receive a front desk or restaurant manager’s request to accommodate a special occasion—like a recent marriage proposal, for which she was able to add the couple’s favorite artist to the hotel bar’s soundtrack. It’s these moments of “surprise and delight” that make guests feel Kimpton’s devotion to their experience.

Other times, music can be deeply soothing. When the world lost David Bowie or George Michael, for example, Bucherie’s music team was able to reprogram hotel playlists in realtime to pay tribute to each great artist. 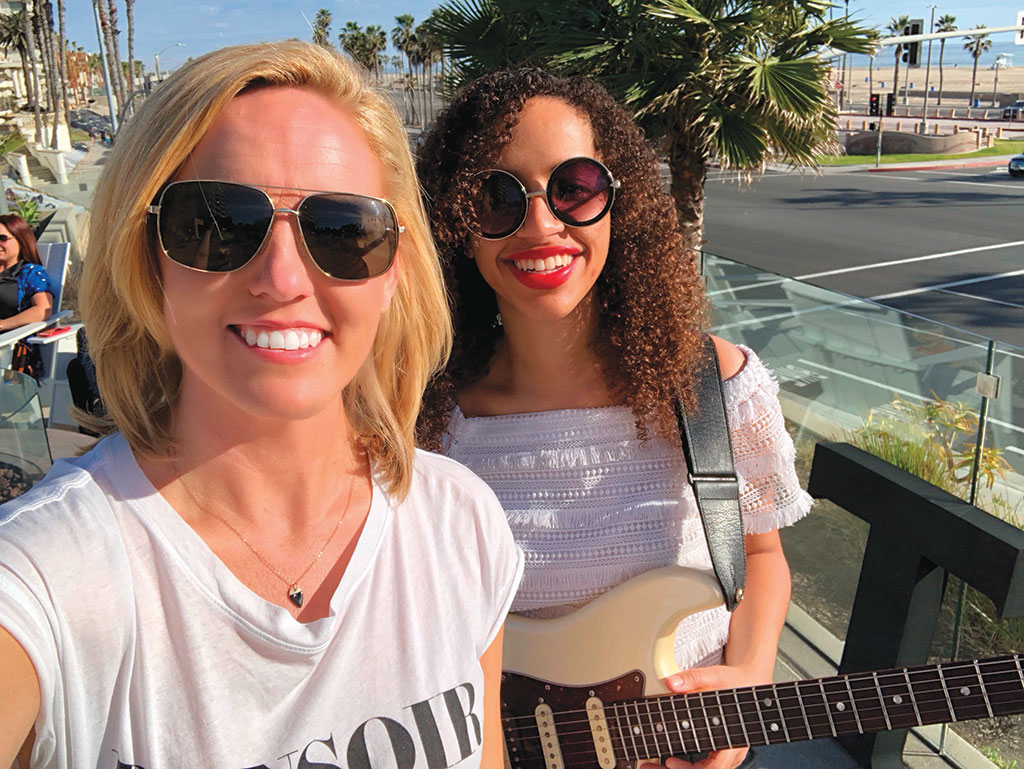 Bucherie’s responsibilities include brand activation, another way of saying she programs the hotels’ live music. She also orchestrates special-access experiences for guests, like backstage passes to Austin City Limits or Willie Nelson’s family studio. At her home-base hotel in Austin (aka the “Live Music Capital of the World”) Bucherie also launched an artist-inresident program and Writer’s Lounge sessions at the hotel restaurant Geraldine’s (www.hotelvanzandt.com/austin-restaurants/geraldines). For live events like these, she brings a unique acumen that pairs her business administration and musical supervision background. It’s enabled her to bring local and global artists to the stage, and allowed her to elevate live entertainment in a boutique-hotel setting.

“We want music to be a companion during guests’ stay with us,” she says. “And typically when guests are in our bars and restaurants, they’re there for social reasons. If they’re not hotel guests and are meeting someone at the bar, we want that music to complement their journey too.”

Destinations play a big role in Bucherie’s musical curating. To optimize a playlist for everywhere from a hotel lobby or hallway to morning coffee in the café to afternoon social hours, she needs to visit the hotel in person and survey the vibe both there and around the neighborhood. In Amsterdam, for example, she worked the city’s “soulful feel” into the Kimpton De Witt Hotel’s (Nieuwezijds Voorburgwal 5. Tel: 31-20-620-0500. www.kimptondewitthotel.com ) rich, earth-toned House Bar with more urban and soul music. By contrast, while Nashville is usually aligned with country music, she nods to the city’s thriving rock scene at the Aertson Hotel’s (2021 Broadway. Tel: 615-340- 6376. www.aertsonhotel.com) Henley restaurant, using several tracks recorded at Jack White’s Third Man Records and other Nashvillebased studios.