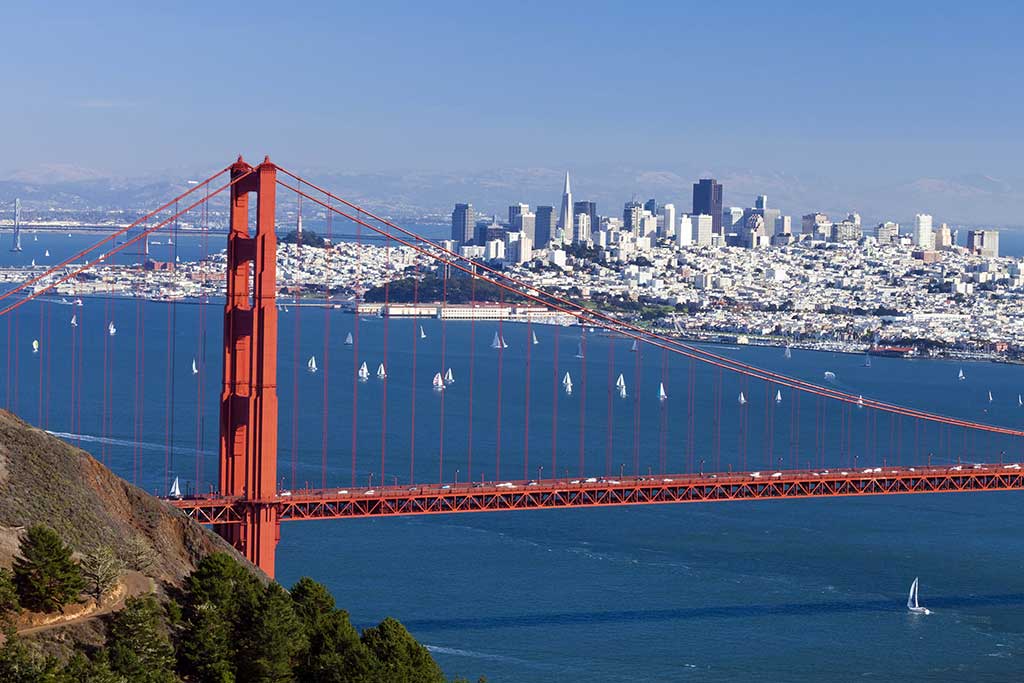 From October 6-8 Disneyland goes from being the Happiest Place on earth to the gayest at the 20th Anniversary of Gay Days Anaheim. Be their guest and dab a pinch of pixie dust because this is going to be one magical weekend. Take the plunge at the annual pool party at the Anaheim Majestic Garden Hotel with some sick beats by DJ Zach Moos. There’s also going to be shows by legendary drag queen Coco Peru, and find out this queen’s secret when you catch Alyssa Edwards doing her mouth popping best. Let’s hope she joins the Disney princesses in a little lip-synch action. www.gaydaysanaheim.com

Come celebrate the fabulous transgender community at the Second Annual TransNation Festival. The fest is broken up into a three-day film festival that features an eclectic program of works by emerging and established filmmakers and rare and under-seen repertory gems and classics that reflect the trans experience. There will also be panels, talks, interviews, and retrospectives by the talented transgender people in front of and behind the scenes. Finally, the crescendo of the festival is the Eleganza party at the Cicada Club that honors the transgender community through music, fashion, and entertainment; notable attendees last year were host Candice Cayne, Caitlyn Jenner, and Kelly Osbourne. October 13-21. www.transnationfestival.org

Daddies, pups, and bears oh my! It’s not just any old pleather, it’s the original Folsom Street Fair, the world’s biggest leather event. On September 24, join over 400,000 fetish enthusiasts and shop at more than 200 booths showcasing fetish gear and toys. Over 13 city blocks are filled with skin and leather or just skin since nudity is still okay. There are play stations, an erotic artists’ area and a twisted performance stage. Grab your harness and jock and head down for some naughty good times. Don’t forget, donations of over $10 at the door get you $2 off each drink you buy over the course of the day, so be sure to get your money’s worth. www.folsomstreetevents.org

Its Mardi Gras meets Halloween at Key West’s Fantasy Fest 2017. Costumes and creativity are encouraged as thousands of people gather to show off their looks. Every year is a new theme and this year’s is “Time Travel Unravels,” which means choose a time period from the past or conjure up a far flung future look. There will be parades, costume contests and parties, street fairs, games, food, and, of course, the beach. October 20-29. www.fantasyfest.com

Queer cinephiles flock to see films that showcase LGBT lives at the Tampa Bay International Gay & Lesbian Film Festival. The event shows films from all over the world that entertain, empower, and enlighten the diversity in our community. The festival was founded in 1990 as an extension of Tampa’s gay pride celebrations and now continues as a separate year round entity. October 6-14. www.tiglff.com

Grab some Southern comfort and feel like you’re home at the 47th Annual Atlanta Pride Festival. Join an estimated 300,000 people marching down Peachtree street or at the Piedmont Park marketplaces. The weekend will be chalk full of food, drinks, performances, and fabulous music. October 14-15. www.atlantapride.org

Calling all businesspersons! Want a day to mix, mingle, and network with your fellow LGBT community? This year’s Reaching Out LGBT MBA & Business Graduate Conference (ROMBA) will again promote confidence and visibility for LGBT businesspeople in this, the world’s largest annual gathering of LGBT graduate business school students. Reaching Out started in 1999 as a Harvard Business School and Yale School of Management student-run conference for LGBT people. Since then it’s grown into a year round organization dedicated to educating, inspiring, and connecting business students. Now in its 20th year, the conference is sure to bring even more heavy hitters like last year’s keynote speaker Laverne Cox. October 12-14. www.reachingoutmba.org

October is the month of beer and the Bowling Green Bourbon and Brewfest is the place for your distilled alcohol needs. Head to the Bowling Green Ballpark home to the minor League Baseball team the Hot Rods and gear up for a day of craft brews, handpicked bourbons, good food, and live music. October 21. www.bgbrewfest.com

Strut your stuff and cut a rug at this year’s ballroom dance competition Provincetown Dance Trophy. The best part is that this event welcomes same-sex couples and open-gendered couples. There are no rules when it comes to the make-up of the partners. On September 30, spend the whole night dancing and competing in the single dance events and the 2017 USA Championships multi-dance event. There’s also going to be an Argentine Tango Workshop. www.bostonopendancesport.com

Get into a whole lot of creativity at Reno & Lake Tahoe’s Off Beat Arts and Musical Festival. The four day fest brings you all the art and culture the city has to offer and gives Vegas a run for it’s money. The event takes place throughout the city in various bars, music halls, theaters, and other venues that create a “festival crawl” vibe. November 2-4. www.visitrenotahoe.com

Come celebrate creativity and balloons at this year’s 29th Annual Rio Grande Arts & Crafts Festival: Balloon Fiesta Show. Taking place in the big white tent at the Sandia Resort & Casino, over 200 artists, crafters, photographers, painters, potters, sculptures, jewelers, and more will be featured. Don’t forget about the balloons with the International Balloon Fiesta that adorn the sky with colors from all over the rainbow. Enjoy the outdoor activities that feature live music from artists like Mariachi Fiesta Internacional, Mezcla Latina and Alpha Blue. Also stop by the culinary tent to sample craft beers and international foods that will have your mouth watering. October 6-15. www.visitalbuquerque.com

Get medieval this year in the west side New York neighborhood of Washington Heights. No seriously you can, at the Medieval Festival at Fort Tryon Park. The park transforms into a Medieval town complete with bards singing, jousts, and tents selling food and drink. Throughout the park you can find various performers from a nymph breathing fire, a witch telling magical tales, or jester doing magic tricks. These little nuances, plus the sound of a minstrel playing a harp, will transport you to the past. Also don’t forget to visit the Met Cloisters that looks like a castle and houses European medieval art and artifacts. October 1. www.whidc.org/festival

New York Comic Con is the second- largest comic book convention in the country and it just keeps getting bigger. Come for four days of celebrities, world premieres, and panels from all your favorite television, movies, and comic book genres. Be sure to catch the premiere and sneak peak of latest season of Walking Deadthat is sure to have everyone buzzing. If it’s science fiction, fantasy, horror, superheroes, or anime you’ll find it there. Every year there are hundreds of events throughout the weekend including LGBT centered talks and panels. Join local group Geeks Out at their yearly cosplay contest party at one of New York’s hottest clubs. October 5-8. www.newyorkcomiccon.com

Start your engines and may the best queen win! This year’s annual 17th Street High Heel Race is a sight to be hold as hundreds of costumed drag queens strut their stuff and race down historic 17th street. Thousands of spectators fill the Dupont Circle neighborhood to watch this tradition that dates back to 1986 and always takes place on the Tuesday before Halloween. After the winner is crowned, head to the after party at Level One and have a few drinks. October 25. www.capitalpride.org/events/17th-streethigh-heel-race

beatfacts |  Las Vegas, Nevada has the most hotel rooms of any city in the world. 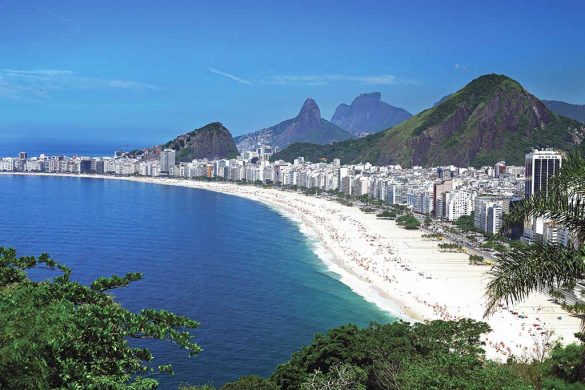 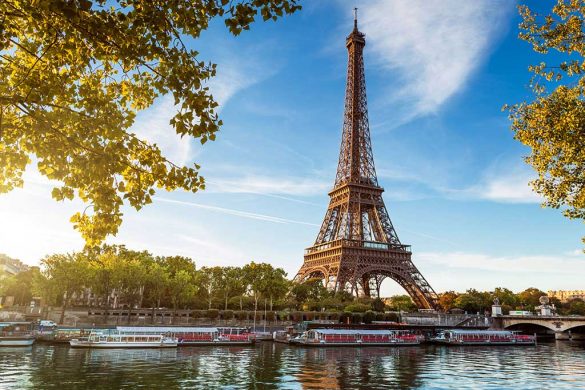 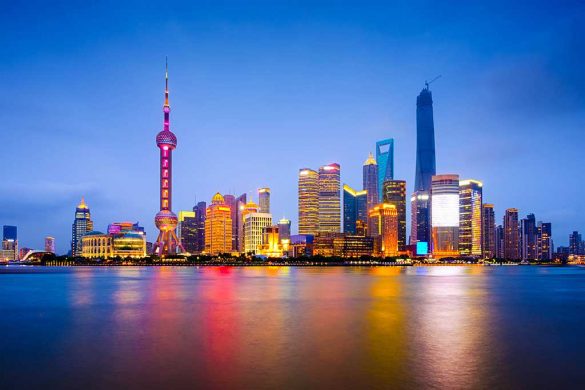 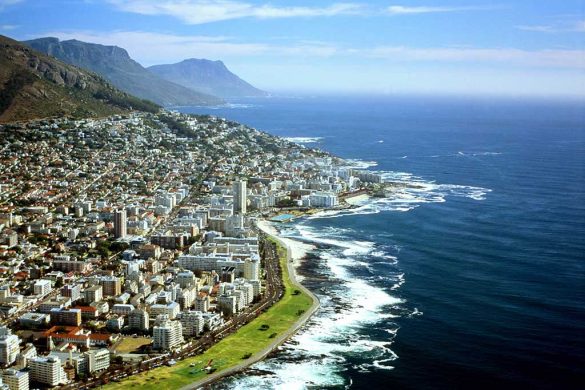 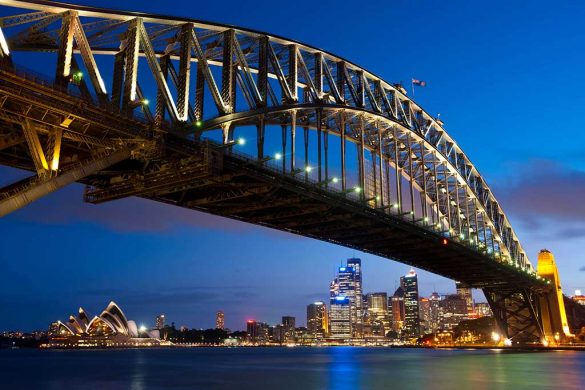