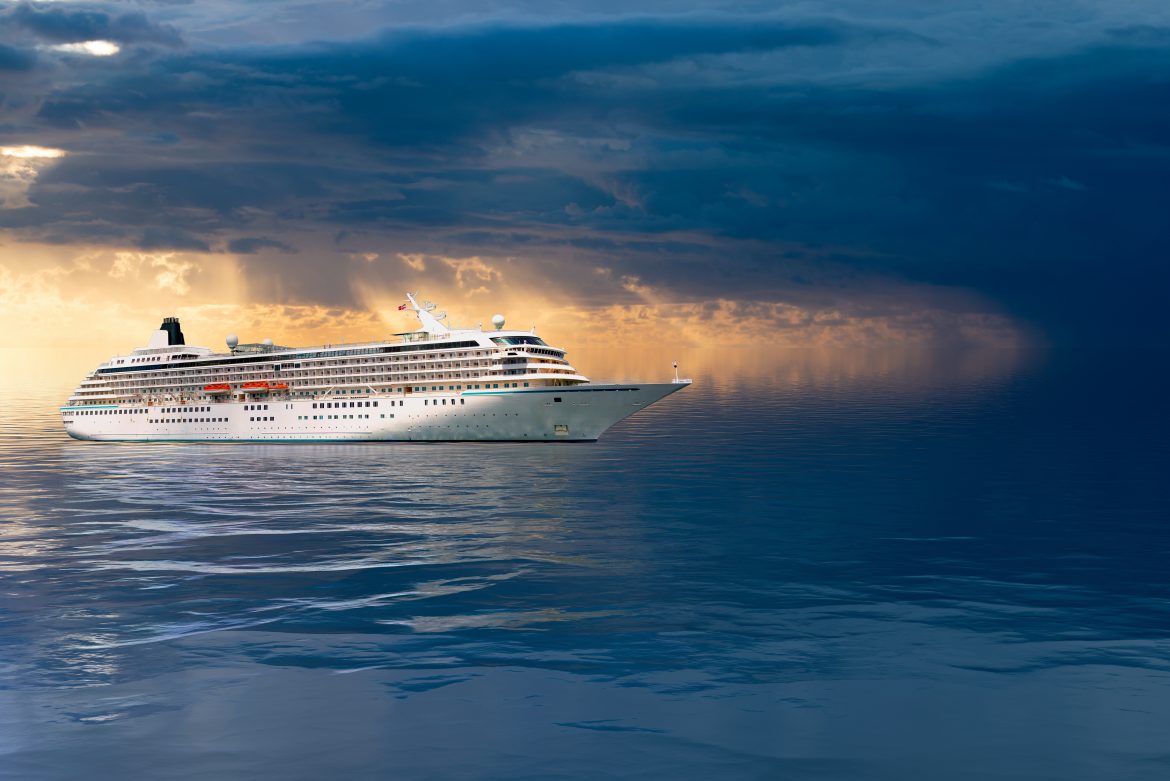 The extension is set to last another 100 days, or until the pandemic ends

The CDC has announced that it is extending its “no sail” order for an extra 100 days, or until the pandemic ends. This effectively means that cruise ships can’t board or unload passengers at US ports.

According to USA Today, there are still around 100 ships left stranded outside of US borders. Some are docked at ports, while others are anchored at sea, desperately trying to find someone who will allow them to dock. According to the news site, there are currently around 80,000 cruise ship employees who are stranded on ships.

Skift also reported on the no sail order, stating that, according to the ban, cruise ships shouldn’t be sailing until late July, but some are advertising  that they will resume operations in late June.

It’s possible (though highly improbable) that the cruise industry could return to normal sooner than 100 days, as long as the US declares that the coronavirus is no longer a public health emergency.

Passport reached out to various cruise lines for an official statement and discovered that most of the major cruise operators plan on sailing at the end of June. 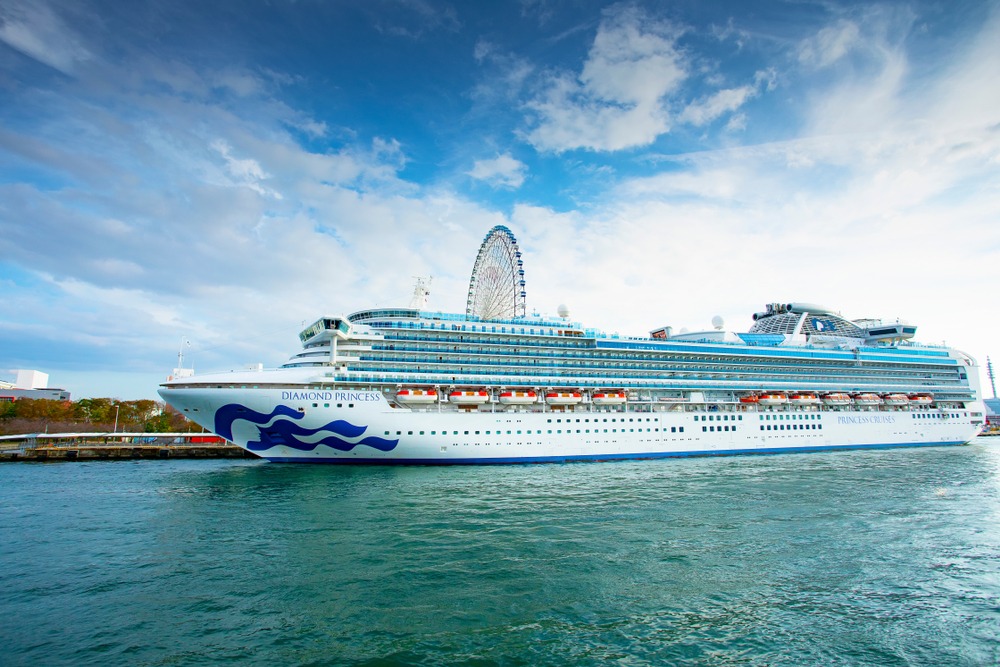 Princess Cruises stated that they have halted all voyages until June 30th and have cancelled the summer Alaska season. Jan Swartz, president of Princess Cruises, said in the statement, “We hope everyone impacted by these cancellations – especially our guests, travel advisor partners, teammates, and the communities we visit – understand our decision to do our part to protect the safety, health and well-being of our guests and team. We look forward to the brighter days and smooth seas ahead for all of us.”

Similarly, Holland America Line has also cancelled all itineraries until June 30th and has cancelled their summer Alaska season as well. Orlando Ashford, president of Holland America Line, said, “These are unprecedented times. Having to delay summer cruising and cancel our land tours for the entire season is the responsible thing to do, yet also very disappointing and a first in our more than 70 years of taking guests to Alaska.”

Cunard, on the other hand, said they were still intent on only canceling trips until May 15th and will reevaluate at a later date. This could be great news if the infection rates unexpectedly plummet, though chances are good that Cunard will have to change their policy in the coming days. 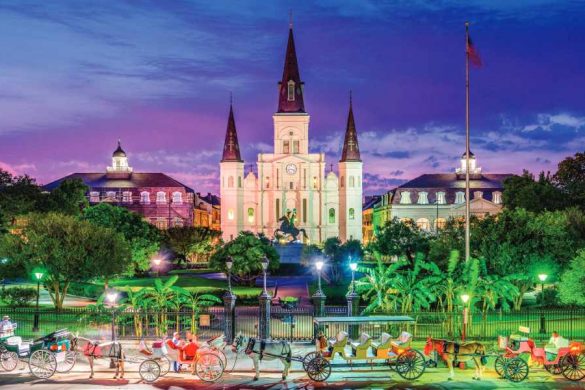 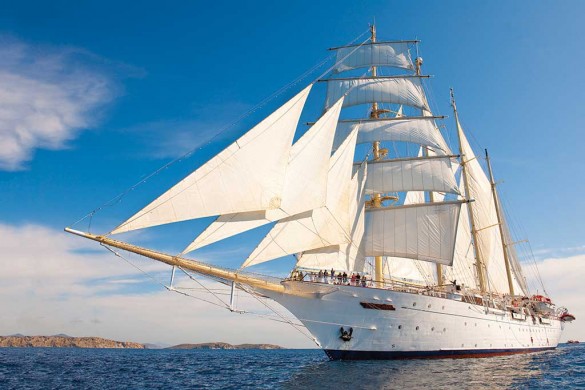 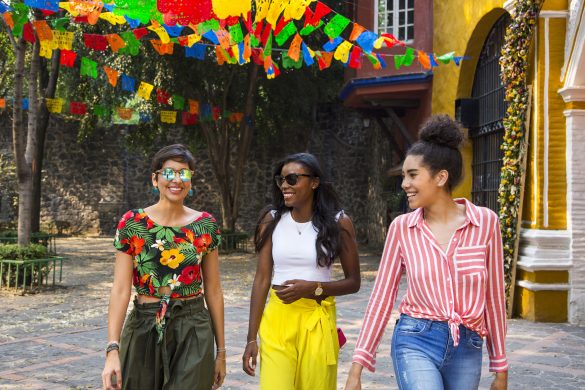 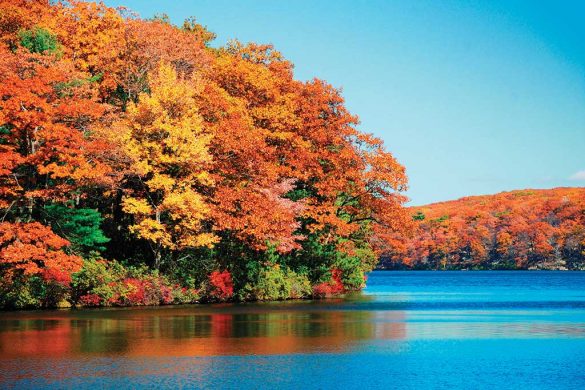