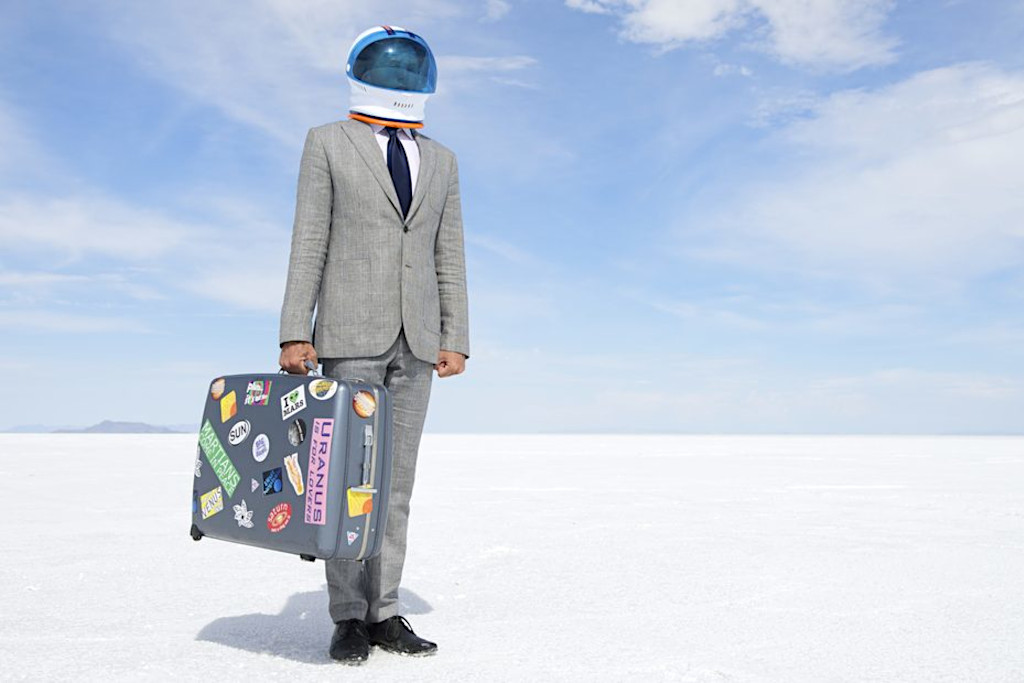 Science fiction has long had a way of influencing science, and vice versa, but it seems that both science and science fiction have come together to make one thing very possible: Space tourism.

Space, the final frontier. Those lines changed the world forever when they were used in the opening of the popular show Star Trek, which premiered three years before man ever stepped foot on the moon. Science fiction has long had a way of influencing science, and vice versa, but it seems that both science and science fiction have come together to make one thing very possible: Space tourism.

Technically speaking, space tourism is already a thing. In 2001, Dennis Tito, engineer and founder of the investment firm Wilshire Associates, became the first non-astronaut to visit the International Space Station (ISS), making him the first space tourist. Since Tito, about a dozen other non-astronauts have made their way to outer space, most being wealthy business-owners who paid their own way.

Tito, however, wasn’t the first attempt at bringing a civilian to space. In 1986, Christa McAuliffe was chosen among 11,000 applicants to be taken to space as part of the Teachers in Space Project, which was aimed at helping educators develop a curiosity for space, and bringing that curiosity back to the classroom.

McAuliffe was selected to take part in the Challenger mission, to launch in 1986. Tragically, around 73 seconds after takeoff, an engine malfunction caused the Challenger to explode, killing all seven on board, as onlookers and spectators watched from the ground.

Throughout the 90’s and 2000’s, technology began to rapidly increase and the idea of space tourism transformed into a reality. Companies raced to be the first to send commercial passengers to space, many thinking it could be done by 2010. Countless setbacks however have caused the maiden voyage to be delayed numerous times, but now, as 2020 approaches, it seems we might finally be getting close…

Space X, founded in 2002 and led by billionaire Elon Musk, is one of the main companies leading the charge in space tourism. 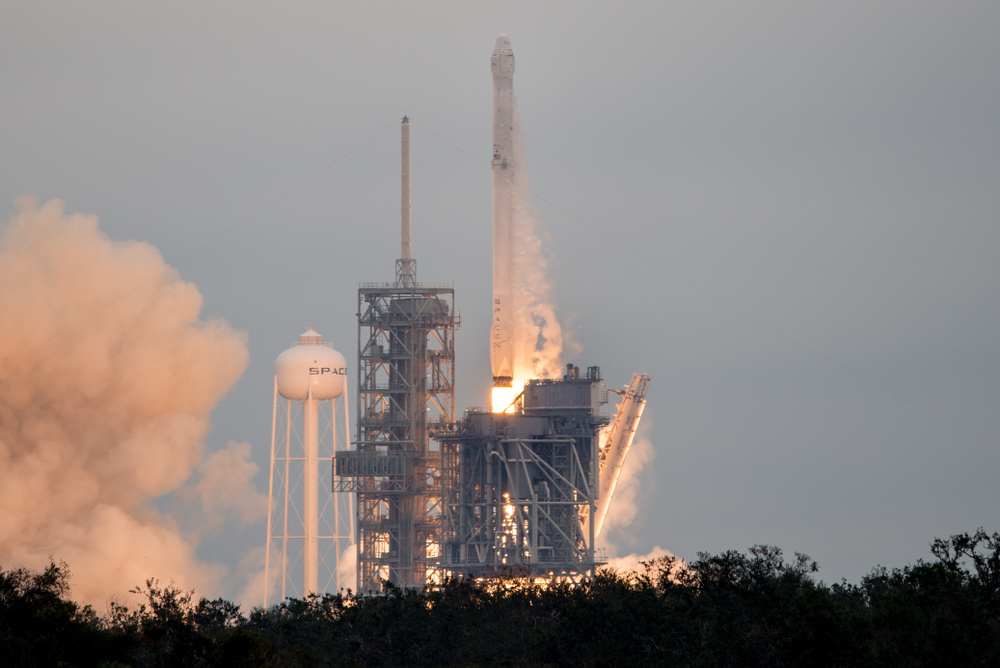 Space X sat in the development stage for almost 10 years, and was relatively unknown until 2010, when their spacecraft Dragon made its first launch. From there, Space X took center stage and became one of the leading names in space tourism.

Space X also has the advantage of working with NASA. Currently, Space X is contracted to operate the cargo resupply missions to the ISS, meaning that Space X is getting real experience in space as well as working alongside NASA, giving their company invaluable insight.

Space X’s commercial passenger prospects, however, were dealt a severe blow in early 2019. While their cargo spacecraft makes regular missions, their passenger spacecraft Dragon 2 exploded during a test a launch due to issues at the launch pad. The company had wanted to put people in space by the end of 2019, but with the explosion, future flights have been postponed.

Virgin Galactic is the other power player in this epic space race. The Branson-backed company is not only offering space travel, but its also offering it wrapped in the funky and stylish Virgin package. 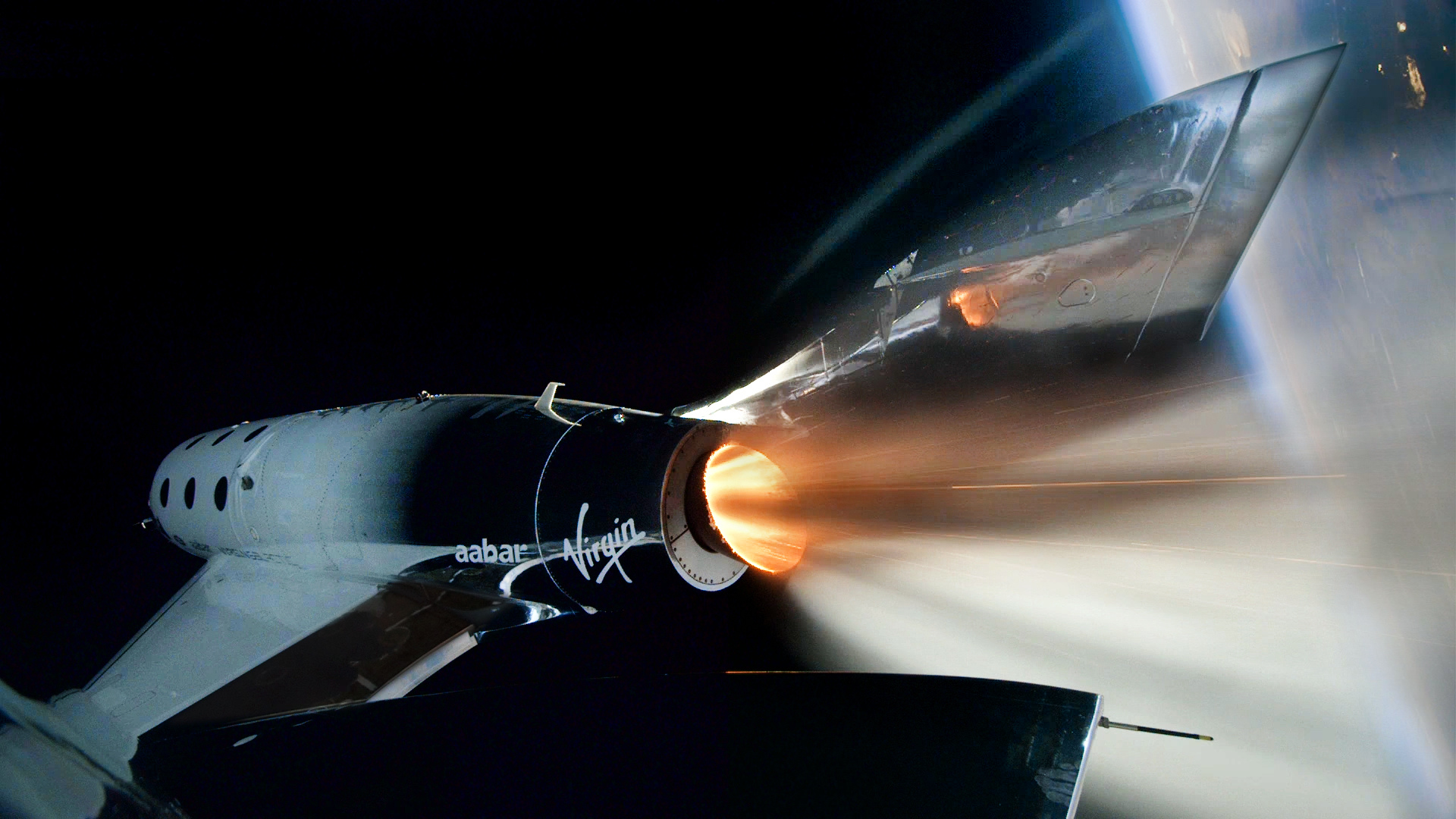 Founded in 2004, Virgin Galactic also sat in the prototype and planning phases for years. Branson originally wanted passengers in space by 2009, but unforeseen challenges of space travel has delayed that date significantly.

Adding to the challenges, in 2014, Virgin’s prototype spaceship, Enterprise, crashed, killing one of the pilots onboard, and forcing the company to have to recreate another spaceship. This ship has been called Unity, and so far has been testing well.

Other space tourism companies exist, like Blue Origin, and even Boeing. 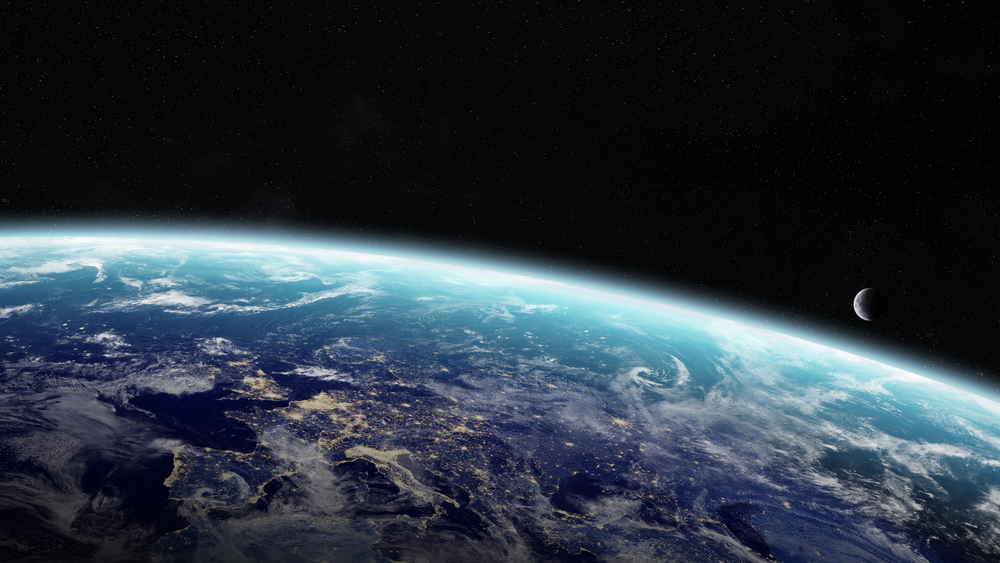 Getting passengers to space is one thing, but the psychological and physical affects are a whole other set of problems that will need to be addressed. Going to space makes you dizzy, that’s part of the reason why astronauts have to go through so much training (and it’s also why zero-G flights are nicknamed the “vomit comet.“)

There’s also a strange phenomenon that happens in space called the overview effect. This is when astronauts view Earth from space for the first time. They report that suddenly, it becomes shockingly clear how fragile life is. They finally see that Earth is nothing more than a tiny ball in the middle of nowhere, protected by nothing other than a thin layer of atmosphere. Some report that this is a euphoric and life-changing sensation, while others say its a terrifying reality. How civilians in space will handle this psychological shift is unknown, and could pose severe problems in the cramped cockpits of the early generation spacecraft.

Despite these challenges, an endless drive for adventure and thrills has caused space tourism’s popularity to continue to grow. Celebrities like Justin Bieber and Brad Pitt have already bought tickets to be some of the first to go to space. If you want the ultimate space experience, tickets will cost you $250,000 USD for Virgin Galactic, and you can add your name to the waitlist here. 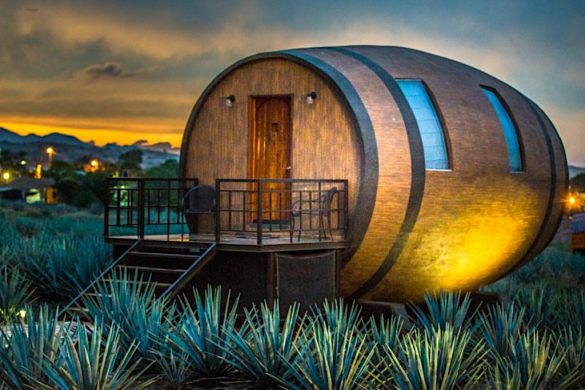