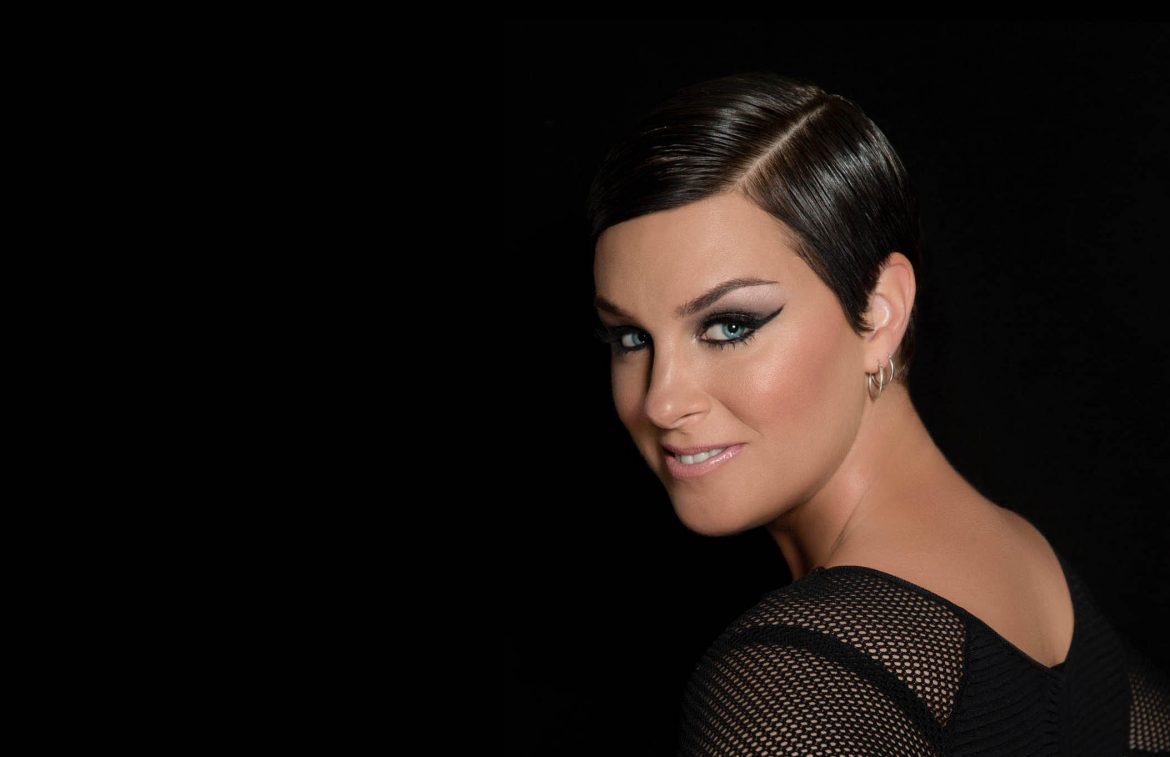 For the first time ever, a woman has won for Best Remixed Recording at the Grammy Awards

This year, for the first time ever, the Grammy Award for Best Remixed Recording was won by a woman. DJ Tracy Young is the Grammy winner for her Pride Intro Radio Remix of Madonna’s 2019 hit, I Rise. The four-minute remix off of the icon’s latest album, Madame X, swept clubs and Pride events all summer, exalting a song that’s about self-empowerment. Then came Young’s twist.

“This [remix] was kind of an idea between Madonna and me,” says Young. “I Rise is such a powerful LGBTQ song, but the original recording wasn’t something I could play on the dance floor because of the tempo. So I had the idea to make a dance remix, and she liked the idea of a song for the dance floor. People loved the song lyrically, but having an alternative version to play at clubs was as important as the original.” 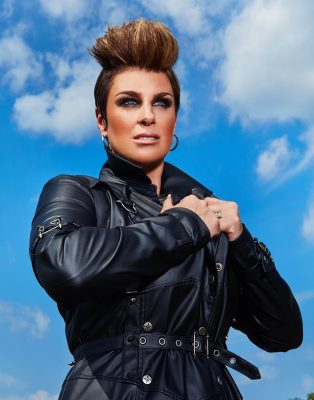 The new track took off, thanks partly to its perfect Pride-season timing. Even Madonna acknowledged the song’s meaning and its key release last spring.

“I wrote I Rise as a way of giving a voice to all marginalized people who feel they don’t have the opportunity to speak their mind,” Madonna told Rolling Stone. “This year is the 50th anniversary of Pride, and I hope this song encourages all individuals to be who they are, to speak their minds, and to love themselves.”

For Young, who has collaborated with Madonna since her groundbreaking 2000 album Music, the Grammy nomination marks a major career milestone.

The 49-year-old artist first started in music three decades ago, working first in radio before joining Interscope Records as a promotions director. The job moved her from Washington D.C. to hot-and-happening Miami in 1998, where her DJ career launched at South Beach nightclubs like Liquid. Her talent quickly delivered opportunity, and within a year she was working with the Pet Shop Boys and Enrique Iglesias.

Through queer club owner Ingrid Cesares, Young met Madonna, and saw her career skyrocket. Over the next few years, DJ Tracy Young saw her name tied to musical legends from Stevie Nicks, to Cyndi Lauper, Cher, and Chaka Khan, as well as Beyonce, Lady Gaga, and Katy Perry (to name just a few). 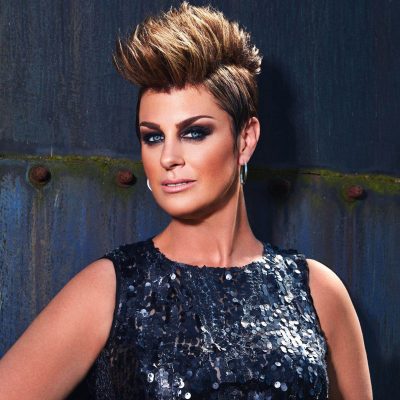 Young gained even more fame by DJing the wedding of Madonna and Guy Ritchie in 2000, and Britney Spears’s 21st birthday party in 2002.

Her latest remix, Girls Night Out with Debbie Gibson, broke across the streaming waves on January 10th. Young says the track proved to be an inspiring new process for her remixes.

“The way I used to do a remix was I would get the vocal, and I would create a new version of the existing song,” says Young. “I wouldn’t interact much with the artist unless it was a promotion.”

“Recently my work has become more collaborative,” she says. “[For the Girls Night Out remix, Debbie Gibson] was a big part of the process. She was very involved, and I learned so much from her. It’s so easy to do something the same way over and over again, but for this I stepped outside my comfort zone and I like that because I learned more from it. And [this remix] is really good. I’m super proud of it.”

Reflecting back on her career, Young has consistently found inspiration by collaborating with other women, especially in the male-dominated music industry. She says that female musicians share an understanding that lends to mutual support and success.

In the wake of the Me Too and Time’s Up movements to fight sexual harassment and assault, Young says, “Women in general are starting to see that we all need to come together and support each other more. I pretty much only work with women…and they’ve given me a platform that I wouldn’t have otherwise. I owe a lot to the women who have given me opportunities.”

Likewise, the LGBTQ community has been integral to Young’s success. She takes a somber tone thinking of her early days of coming out, first in her native Virginia, then in New York City, Washington, and Miami. Coping with the AIDS crisis and moments of violent homophobia remain part of her and the community’s collective memory. She admits that surviving tough times also sowed strength and powerful bonds.

“As a community, we’ve always stuck together. We’ve had to because there’s power in numbers,” says Young, who favors the catch-all term “gay” over our famous acronym.

“I’m 100 percent gay,” she proclaims. “And the gay community has given me a career for 30 years. I love my gays! And I’ve tried to do as much for them as they have done for me. I give whenever I can, like to the Trevor Project and GLAAD.”

At home in Miami, Young remains a mainstay on the local club scene, with occasional gigs at Wynwood’s No. 3 Social and other venues. She’s looking at 2020 as a year to stoke her creativity, with time ahead in the studio to develop originals and remixes. She says, “I’m putting more attention into myself. Self-love!” 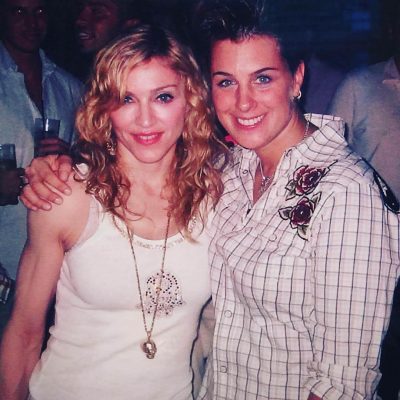 Learn more about DJ Tracy Young and her upcoming gigs at https://www.tracyyoung.com/events.