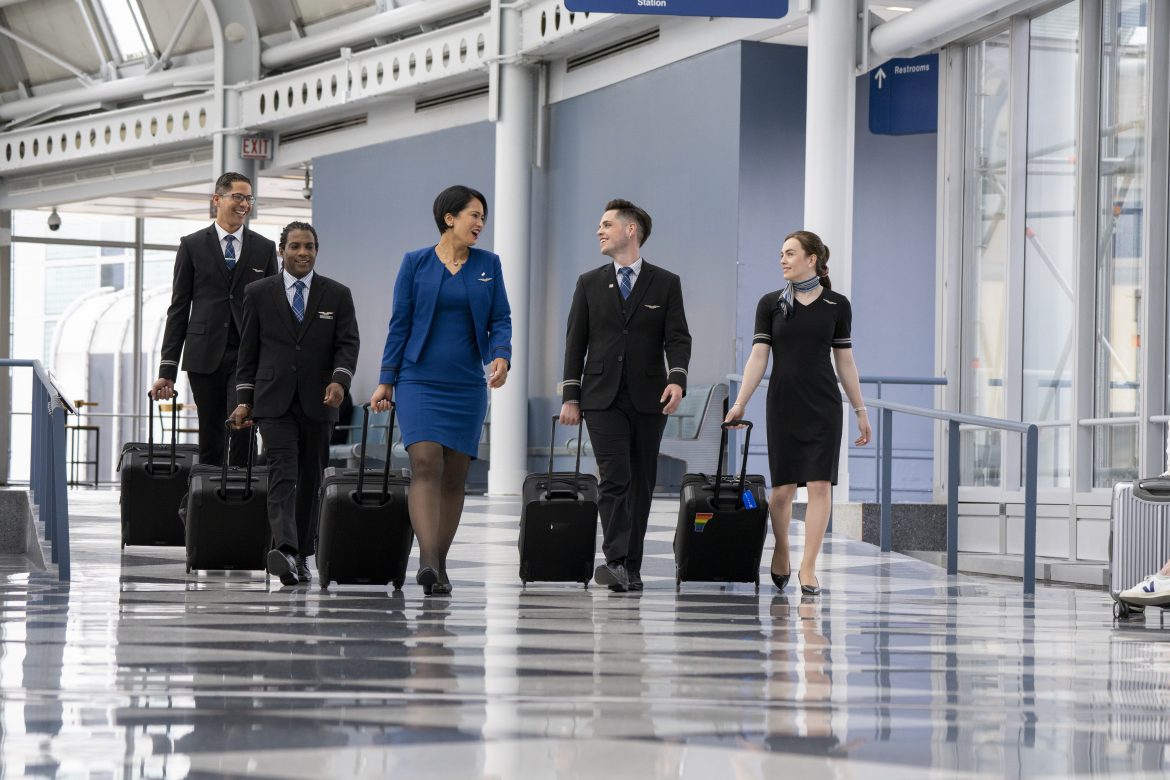 United Airlines has announced new guidelines to their uniform rules that promote diversity and self-expression.

United Airlines has strived to better itself recently and create a unique identity that separates it from other airlines. In the last year alone, United tried to encourage passengers to get vaccinated by raffling off free flights, they invested in Boom Supersonic, which will eventually give the airline the fastest aircraft in the world, and they’ve even mandated that all crew be vaccinated against the coronavirus in order to ensure safety to both passengers and fellow crew members. 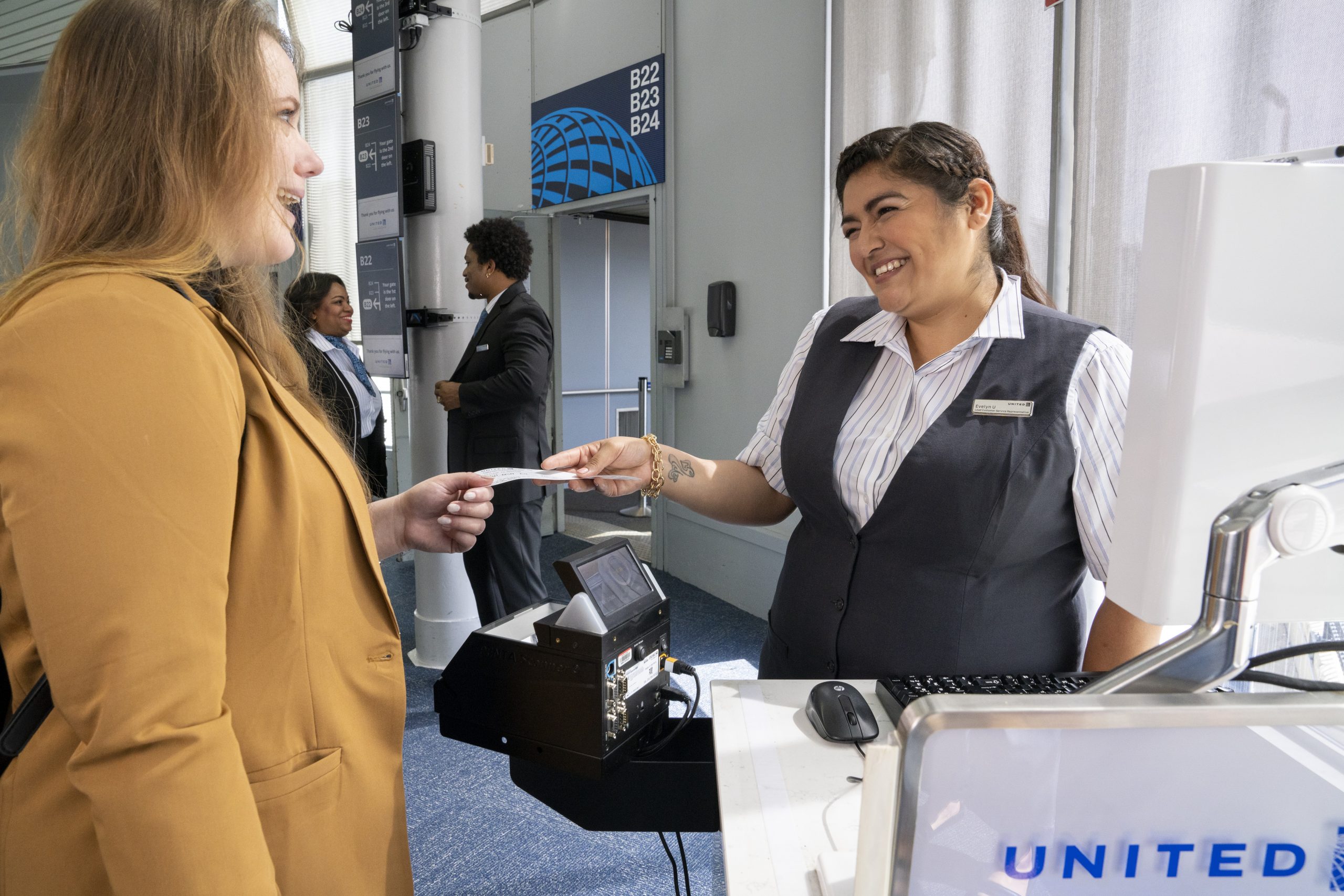 United employees can now have small tattoos visible to the public

Now, United has launched a new campaign, this time revising its previous guidelines for crew uniforms. The airline is relaxing its rules, allowing the crew to be more self-expressive. In a statement, United said:

We believe we are all connected by the similarities we recognize and the differences we celebrate in each other. We’ve updated our appearance standards to empower our employees to represent themselves in the way they feel most confident. Our modernized appearance guidelines promote a supportive, encouraging, and positive environment for our employees and customers alike. 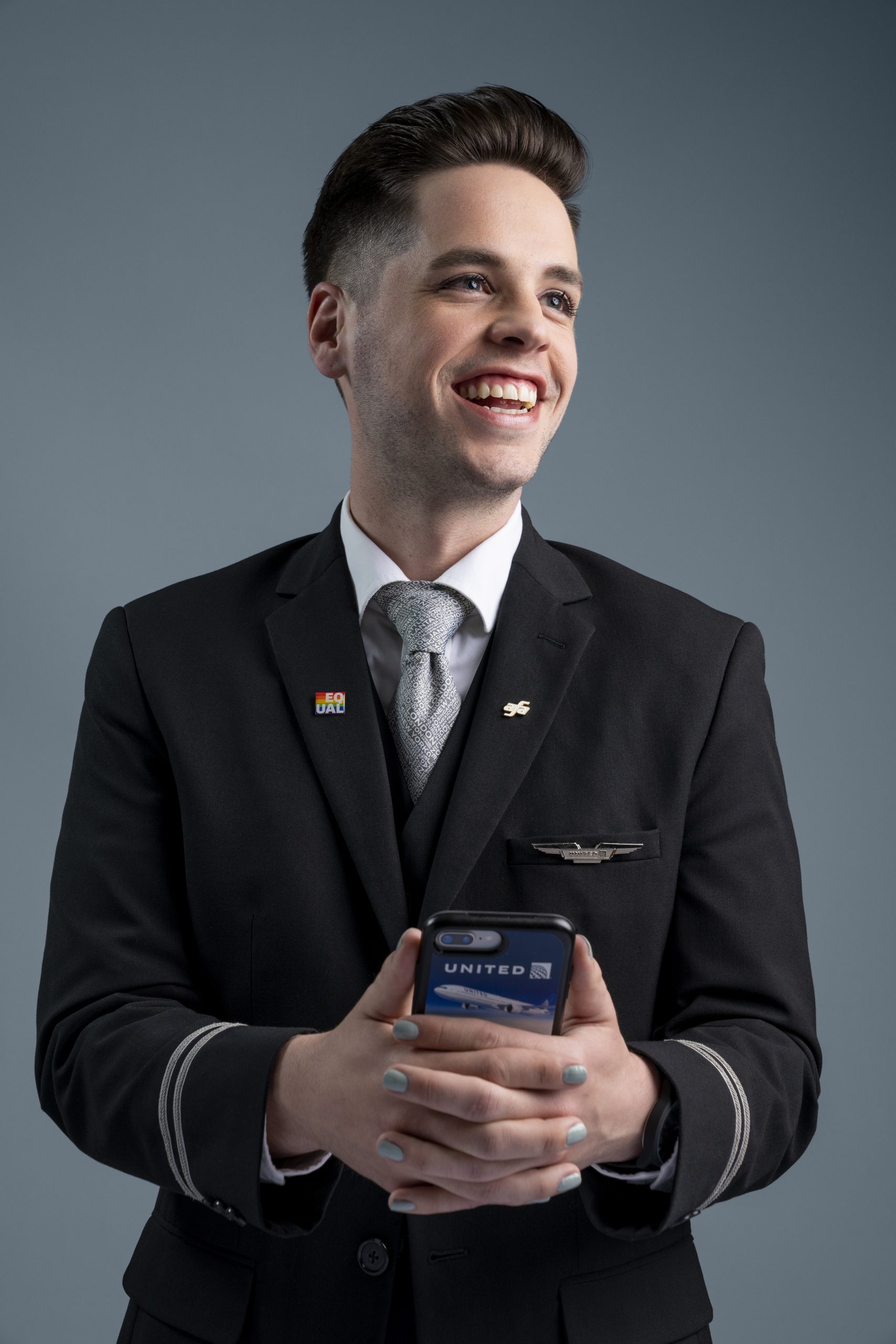 The changes include things like make-up, hairstyles, and tattoos. Here’s a look at United’s new policy changes.

Currently, United Airlines holds a perfect score on the Human Rights Campaign’s Corporate Equality Index (CEI), which sets standards and ranks companies on how well they implement equality measures to their LGBTQ+ employees. The new measures are sure to keep United at the forefront of HRC’s rankings.

To book a flight on United, click here. To review their COVID policies and safety standards, click here.