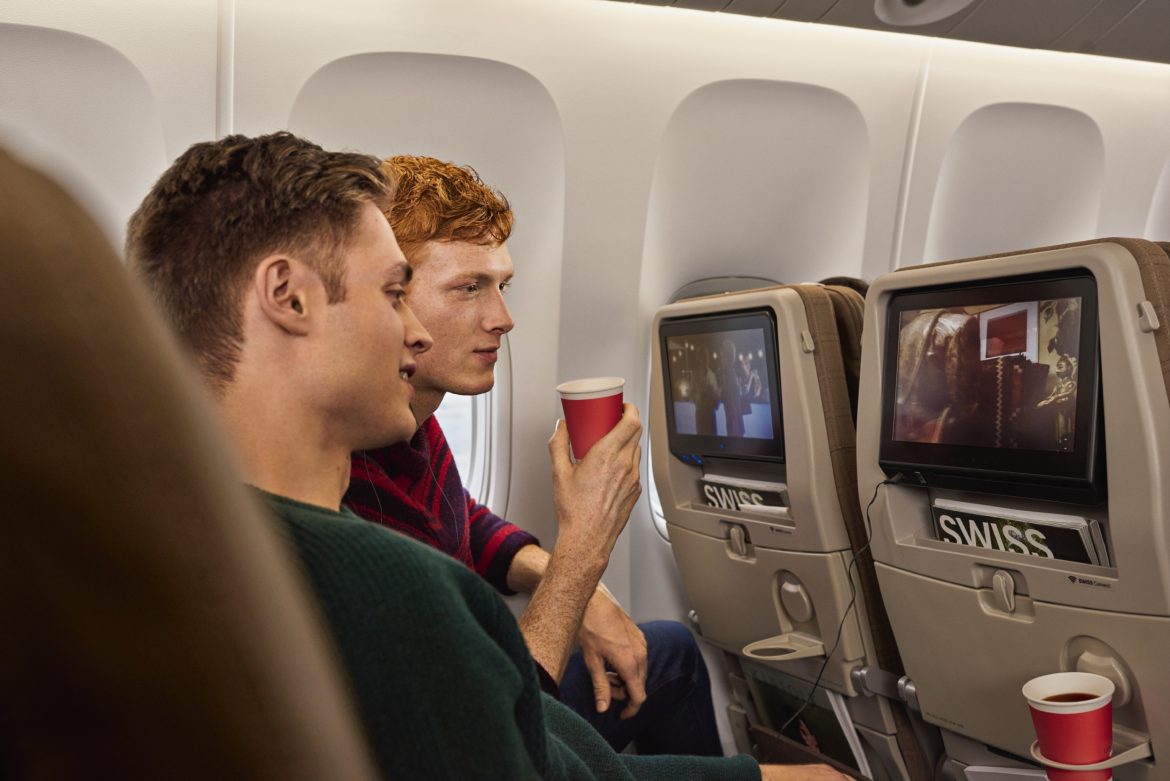 The goal of the film festival is to highlight talent from the new generation of filmmakers around the world.

Starting in November and going through December, SWISS will be airing the Flying Film Festival. The festival, now in its third year, will feature 13 short narratives and documentaries, all of which were created by young filmmakers from 11 counties around the world.

The films will be added to the SWISS in-flight entertainment library alongside the airline’s normal roster of movies and television series. The festival entries can be viewed on all the airline’s long-haul flights. The top 2 films will each win a special Jury Prize.

Highlights of the festival include:

Tungrus, about a wild rooster who lives in a cramped Mumbai apartment, terrorizing his owners at every turn. The film has already received praise at HotDocs, Rhode Island International Film Festival, BFI London Film Festival, and more!

There’s also A Girl from Ouessant, which is about the Ouessant island off the coast of France. The island’s men were almost exclusively sailors, and after the wars, many never came home, leaving the island to be inhabited almost entirely by women. The story focuses on one girl who never saw her father again.

A Girl from Ouessant – Trailer from red shoes on Vimeo.

For a good in-flight laugh, be sure to watch Wildebeest, about a middle-aged couple who accidentally get left behind while on safari. So far, the short has won awards at the Brussels Short Film Festival, and Canal de Panama International Film Festival, among others.

For a full list of the films, you can find them here.

The goal of the film festival is to highlight talent from the new generation of filmmakers around the world. The two winners will be announced in January of 2020, with the first place film receiving the “Golden Wings” award. while the runner up will receive the “Silver Wings.”