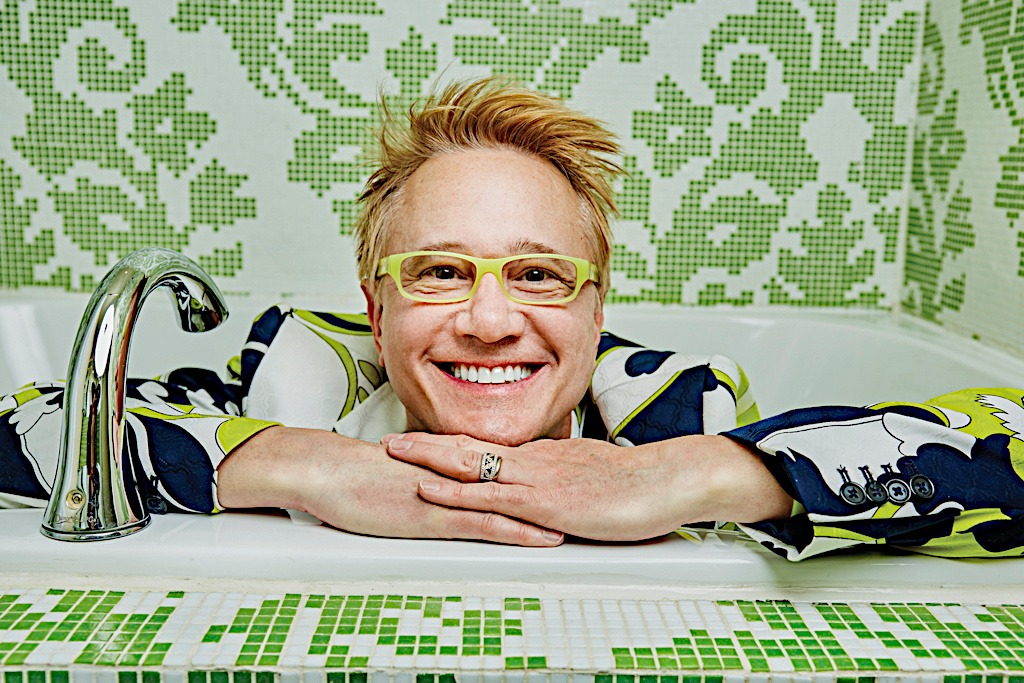 To highlight the positive impact LGBTQ businesses, and the individuals who run them, have on society, we decided to profile three distinctive business ownership and leadership examples.

While the exact figures are hard to know, the LGBTQ dollar predominates in the US travel and tourism economy. In 2016, Dutch-based consulting firm Out Now valued LGBTQ consumer travel spending in the US at $60.8 billion or nearly one third of the $211 billion global total. With an estimated $917 billion in discretionary income, it’s a safe bet that LGBTQ travelers hyper-fuel the tourism economy. The community also powers the business side. In January 2017, the Washington, D.C. based National Gay & Lesbian Chamber of Commerce (NGLCC) released “America’s LGBT Economy,” the first-ever report on LGBTQ-driven economic impact in the US Taking annual revenue estimates from roughly half of its 909 officially certified LGBTQ Business Enterprises, the NGLCC projected that these businesses, representing various industries in 37 states, contribute some $1.15 billion to the US economy. Factoring in America’s estimated 1.4 million LGBTQ-owned businesses, that estimate exceeds $1.7 trillion. Anchored by the creative and intellectual capitals of New York City and Boston, the Northeastern US market sings with such success stories. To highlight the positive impact these businesses, and the individuals who run them, have on society, we decided to profile three distinctive business ownership and leadership examples.

OVERNIGHT SENSATIONS
From the mid-1800s through the early 1900s, tiny Roxbury was a summer escape for well-to-do New Yorkers. Famed for producing two 19th-century titans, railroad tycoon Jay Gould and literary naturalist John Burroughs, this Delaware County hamlet offered upscale villas and cottages, rather than the large-scale resorts of its regional counterparts. Tourism was reportedly a consistent but modest trade, outweighed by traditional mainstays including dairy farming, manufacturing, and retail. 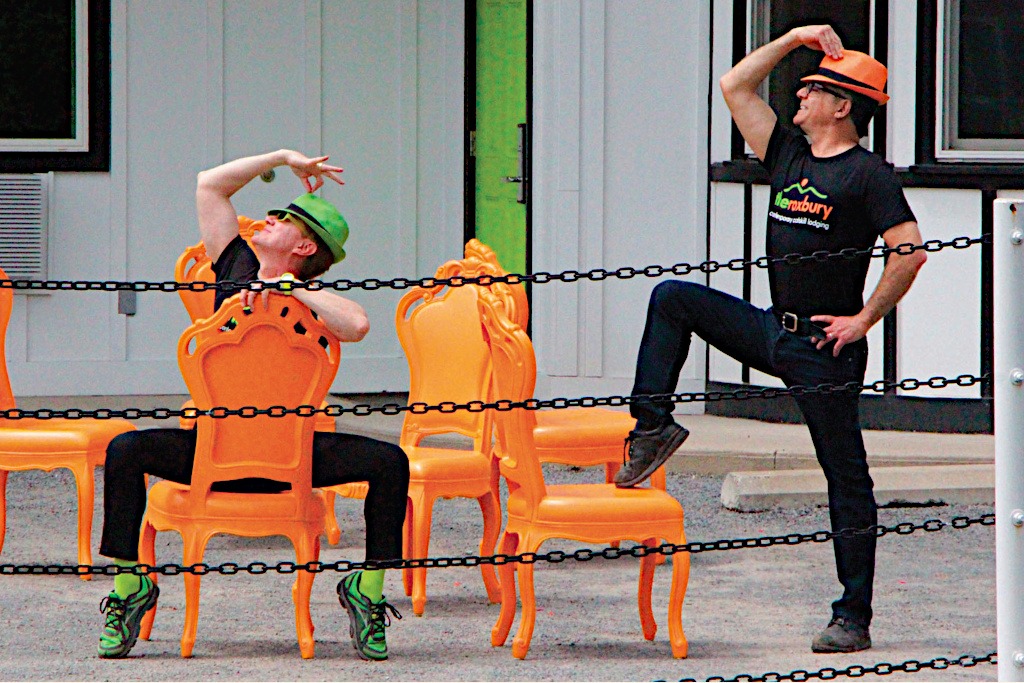 While fading economically after WWII, Roxbury, dating to 1790, retained distinct architectural charm from its money years. In 2003, the Roxbury Historic District was listed on the National Register of Historic Places, followed by designation in 2004 as a “Preserve America Community.” Those distinctions aside, the past was about all Roxbury had.

“It was a shadow of its former self,” recalls Glenn Nealis, director of the Delaware County Department of Economic Development. “Targeting tourism, local leaders sought a new identity for Roxbury to attract visitors and rejuvenate the economy. There was little success moving that idea forward, though.” 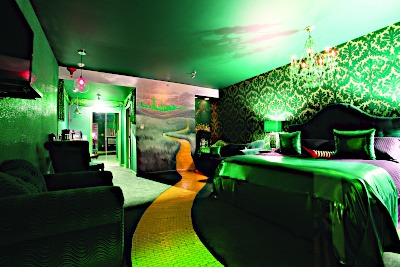 That was until Gregory Henderson and Joseph Massa relocated to the area, and Roxbury has only looked forward since. In 2004, the couple unveiled The Roxbury (www.theroxburymotel.com), their revival of a demised local roadside motel. It was no ordinary makeover. Coming from the NYC theater scene, the talented pair transformed the flophouse into fantasy. Billed as “Contemporary Catskill Lodging,” their tribute to the mid-century modern travel era featured ten groovy guest rooms fashioned after TV and movie classics including The Jetsons, Gilligan’s Island, The Wizard of Oz, and Star Trek. Boldly going where few hoteliers had gone before, they added a second wing in 2007, followed by a new nine-room, two-level building with spa in 2010, and private Indiana Jones-inspired “Archaeologist’s Digs” cottage in 2012.