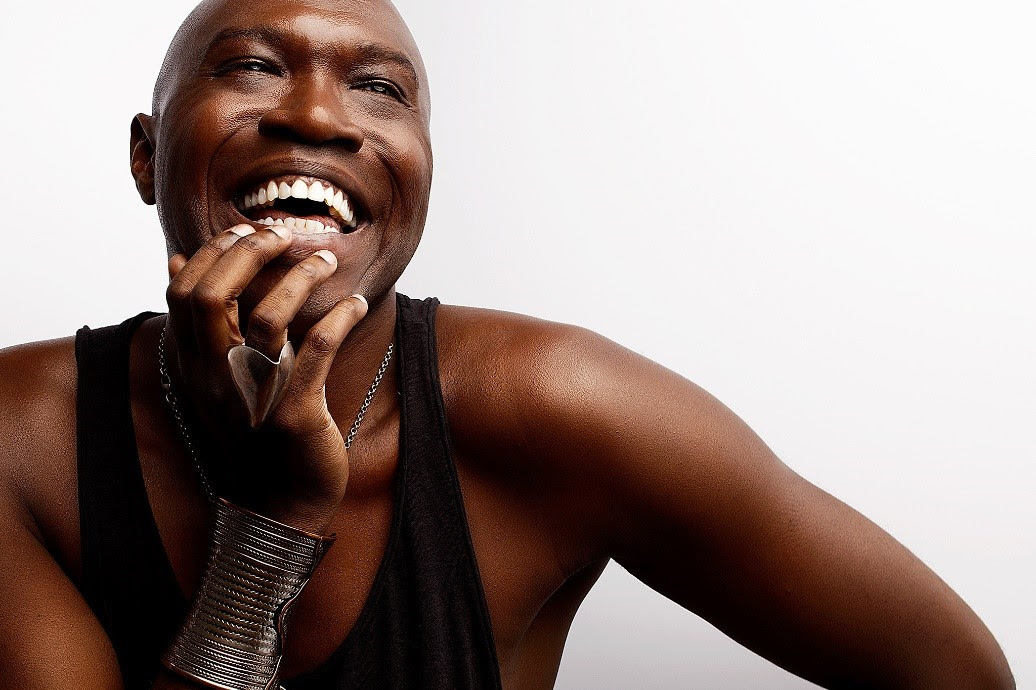 On Saturday, August 15th at 7 pm, the new musical, Different Stars: A reckoning with Time, Trauma, and Circumstance will premiere on YouTube.

On Saturday, August 15th at 7 pm, the new musical, Different Stars: A reckoning with Time, Trauma, and Circumstance will premiere on YouTube.

The show is centered around James, who, after months of being in the coronavirus lockdown, opens a box from years ago, after his first breakup. Throughout the course of the show, James is forced to reckon with his past and his first love, and learn how to move forward.

Starring in the production is James Jackson Jr. from the Pulitzer Prize-winning A Strange Loop, Victoria Huston-Elem from the national productions of Finding Neverland and Into the Woods, Danielle Buonaiuto from the band REXDuo, and Karl St. Lucy, composer of the show F#@ing Identical Twins.

The performance will combine narrative with song and was produced, written, and composed by Karl St. Lucy (and includes the works of Shakespeare). The show is co-produced by Chamber QUEER and directed by Raquel Cion.

When asked about the show and his inspiration from Shakespear, writer and star, Karl St. Lucy, stated:

“I think there’s a sense in which Different Stars challenges Shakespeare’s notion of love as transcendental, unshakable and sacred, but the songs also linger on this question: what could have been possible if we’d met under different stars?”

Proceeds from the performance will go to benefit QORDS (Queer Oriented Radical Days of Summer), a music-centered camp for LGBTQ youth living in the South.

Here’s a sneak preview of the song “Cancer” from the show:

“Different Stars: A Reckoning with Time, Trauma, and Circumstance” premieres on Saturday, August 15th at 7 pm. For more information, and to view the show, visit their website. 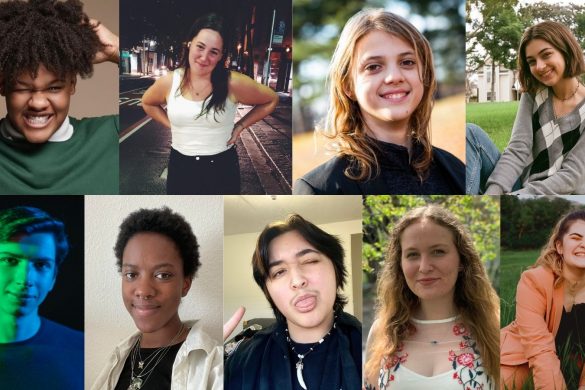 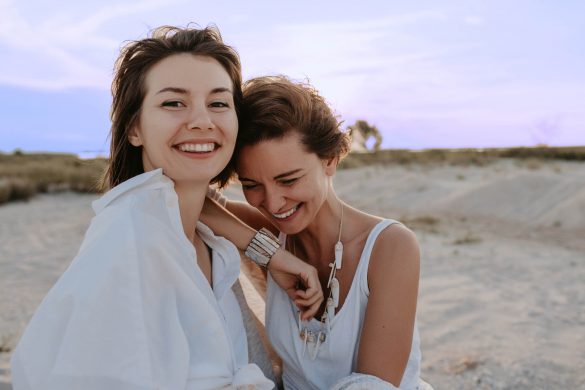 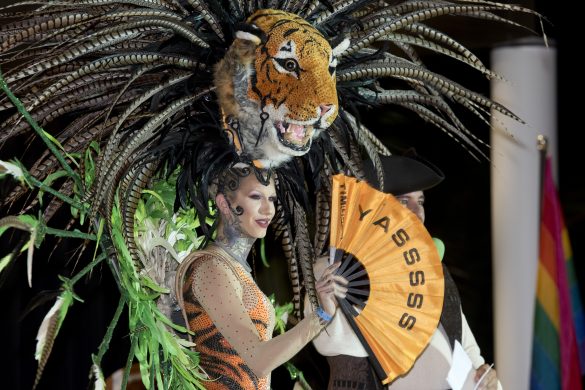 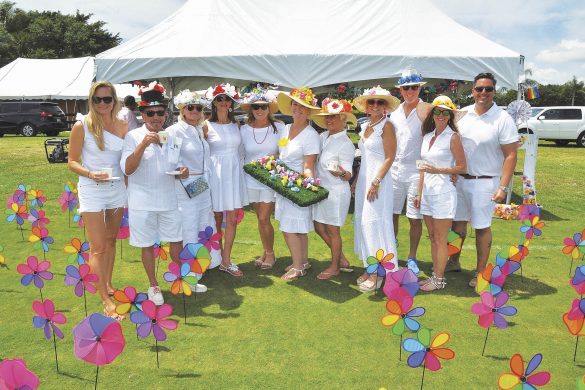 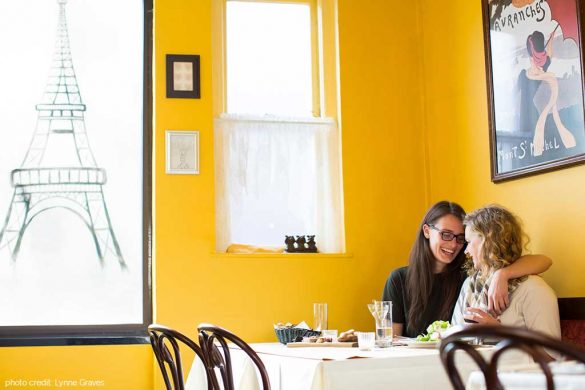 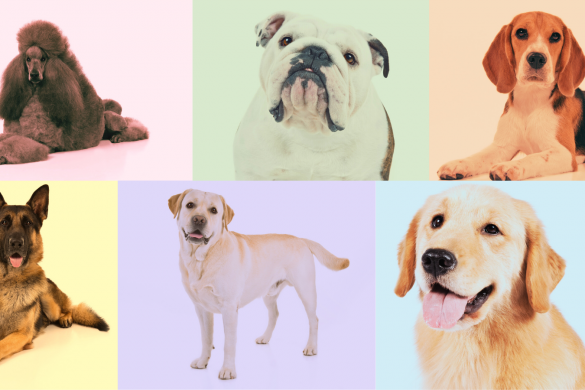