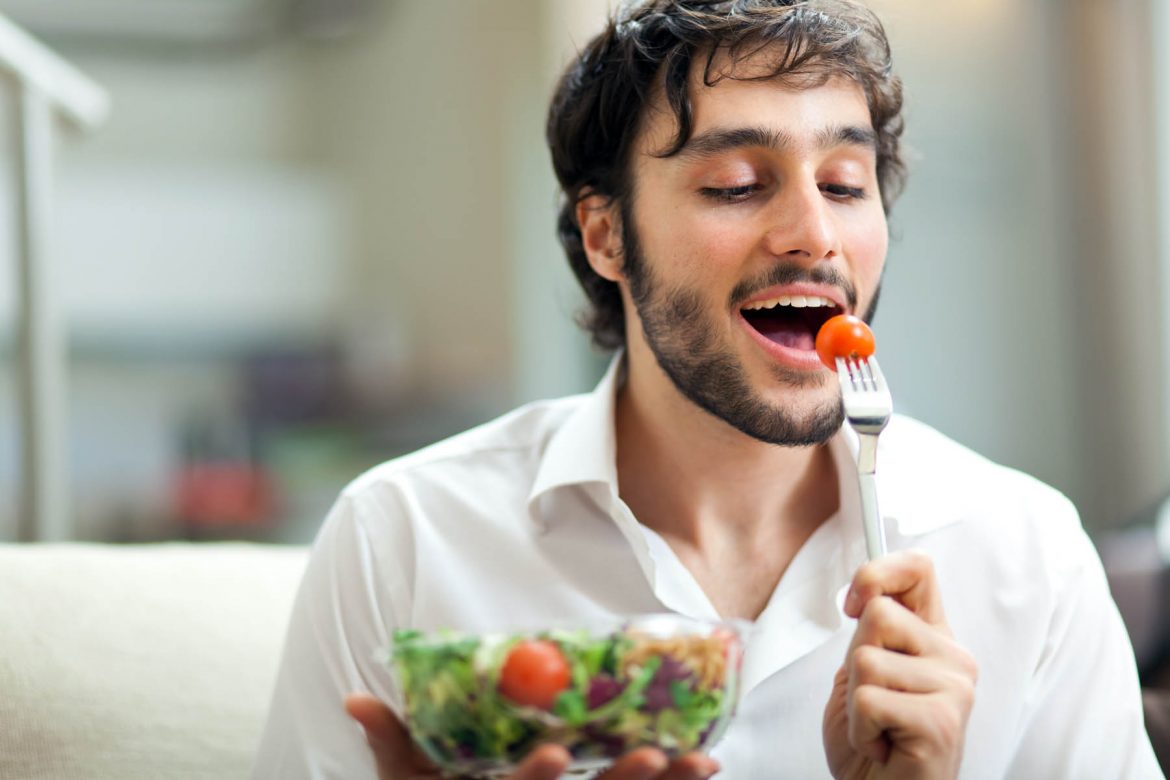 Thanks to a boom in urban food halls across the U.S. you can now enjoy a variety of tempting cuisines in one place.

Above all, these urban food halls offer a diverse range of choices for divergent cravings, and the opportunity to sample as many flavors as possible all in one place.

The term “food court” used to call to mind suburban malls with chains like Orange Julius and Panda Express, and dismal decor and ambiance. Yet over the past decade, the concept of multiple food stalls under one roof has been fused with the centuries-old public market archetype. In some cases, that roof is a modified shipping container, converted warehouse, or a dedicated new build. Thanks to a boom in urban food halls across the U.S. you can now enjoy a variety of tempting cuisines in one place. These include (to name but a few) Boston’s High Street Place, featuring several concept-driven stalls from openly queer Top Chef favorite and four-time James Beard Award finalist Tiffani Faison; Atlanta’s Krog Street Market; Raleigh, North Carolina’s Morgan St. Food Hall; Denver’s Stanley Marketplace; Orlando’s East End Market; and Washington D.C.’s Western Food Market, featuring a lesbian-owned, delicious Guatemalan shukos stall, Nim Ali.

Celebrating its 25th anniversary in 2022, Manhattan’s Chelsea Market helped lead the way in this boom, and has become an iconic, perpetually bustling NYC tourist attraction in itself. Some of the city’s food halls are concept-driven, like the eagerly awaited, high profile Urban Hawker, featuring up to a dozen stalls direct from Southeast Asia. Slated for a summer 2022 opening on West 50th Street, (check its Instagram account @urbanhawker for updates).

Above all, these urban food halls offer a diverse range of choices for divergent cravings, and the opportunity to sample as many flavors as possible all in one place. Featured here are ten of our favorite places located in Manhattan, Brooklyn, and Queens.

MANHATTAN
Chelsea Market
Occupying the former site of a 19th Century Nabisco factory, where, reportedly, the Oreo cookie was born, Chelsea Market helped transform the once seedy Meatpacking District into one of NYC’s most buzzy, upmarket, Sex and the City-fied trendy zones during the late 1990s. Also an accessible anchor for the more recent Highline Park, CM is one of NYC’s most utilitarian attractions for both locals and tourists featuring 40+ places to eat and drinks, plus sit down venues, retail stores, and the visually stunning Buddakan fine dining restaurant. Enduring favorites and flagships include Num Pang Kitchen, best known for Asia-inspired “Cambodian Sandwiches”; Lobster Place seafood, where ready-to-crack crustaceans go for decent prices, plus sushi and fresh fish; Fat Witch Bakery’s creative, decadent brownies and blondies; Los Tacos No. 1, legit Mexican tacos and horchata; brunch and baked goods icon Sarabeth’s; chef Eyal Shani’s Israeli-fusion street food purveyors Minzon; and Creamline for burgers and farm fresh ice cream. This place is a must-visit, but beware of peak meal hours and weekends if you’re allergic to crowds! 75 9th Ave. Tel: (212) 652-2121. www.chelseamarket.com 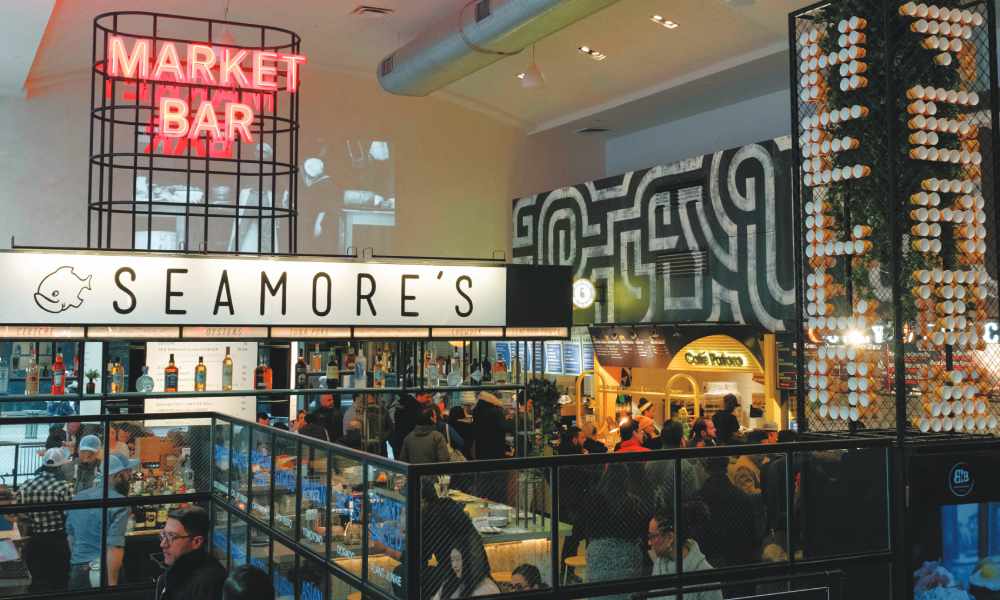 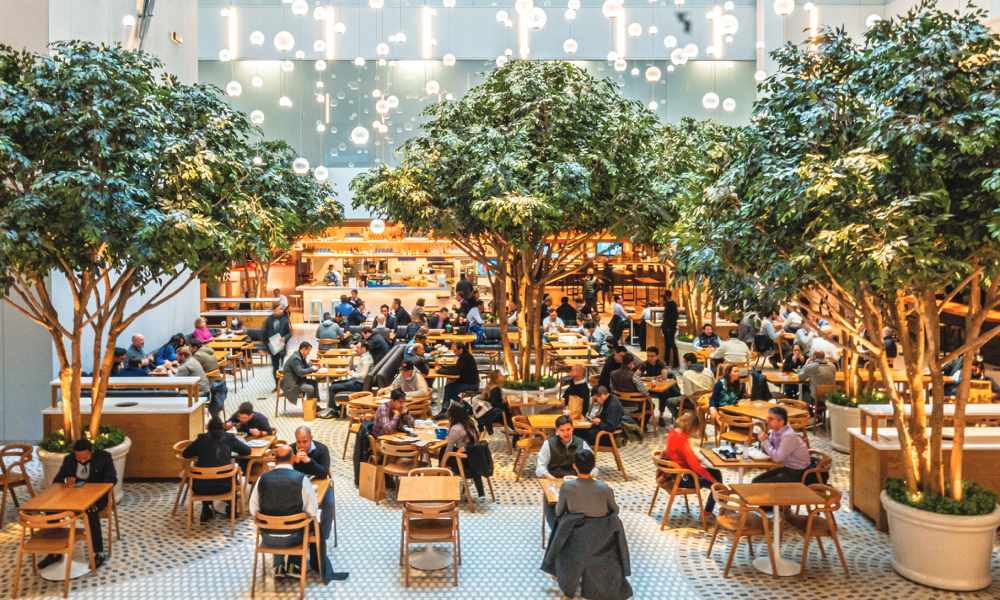 The Hugh (Photo by The Hugh)

Above all, these urban food halls offer a diverse range of choices for divergent cravings, and the opportunity to sample as many flavors as possible all in one place.

Essex Market
A historic Lower East Side institution dating back to 1818, this public market took a major step in evolution, and location, by moving to a stunningly designed, multi-level structure in 2019. Besides the fishmongers, butchers, and specialist grocers, it boasts an urban food hall within a market dubbed The Market Line. Prepared food vendors range from Thai chicken and rice (Eat Gai) to Moroccan (Zerza) to Mexican (Puebla) to Dominican (Dominican Cravings), while the Market is also home to Dhamaka, one of NYC’s buzziest, most unique, and delicious Indian restaurants (you’ll need advance reservations here thanks to adventurous “forgotten” dishes like goat kidney and testicles starter gurda kapoora. 88 Essex St. essexmarket.nyc 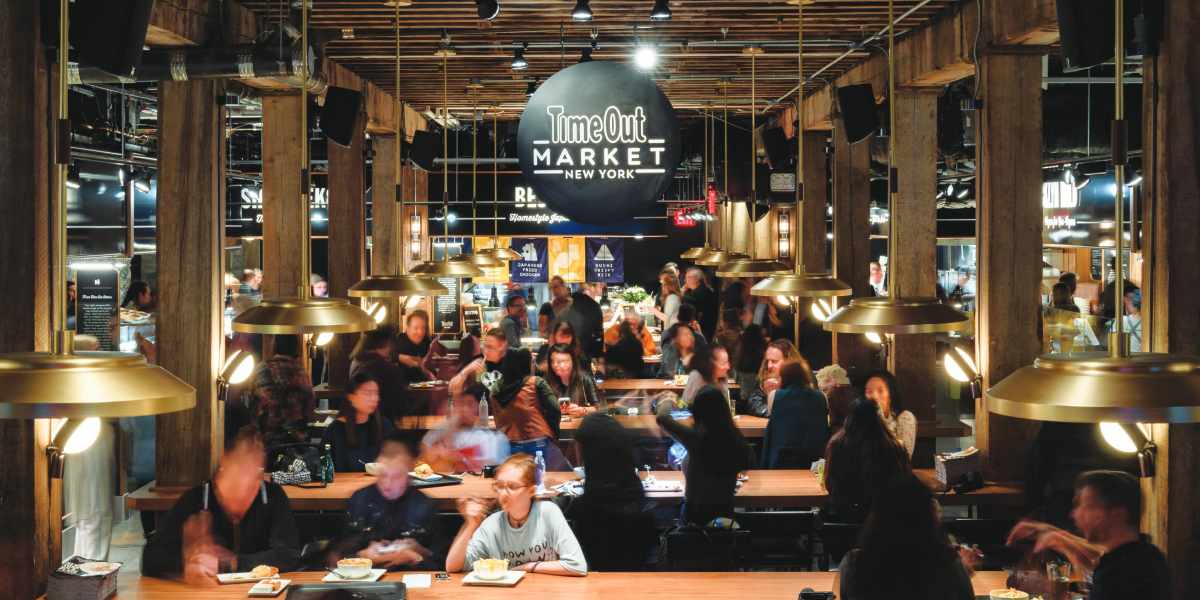 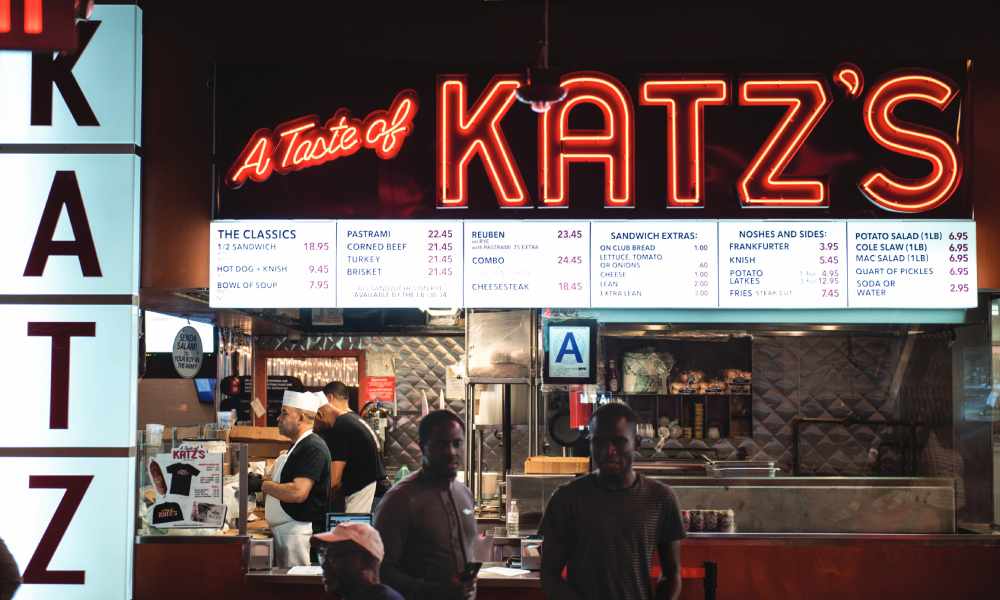 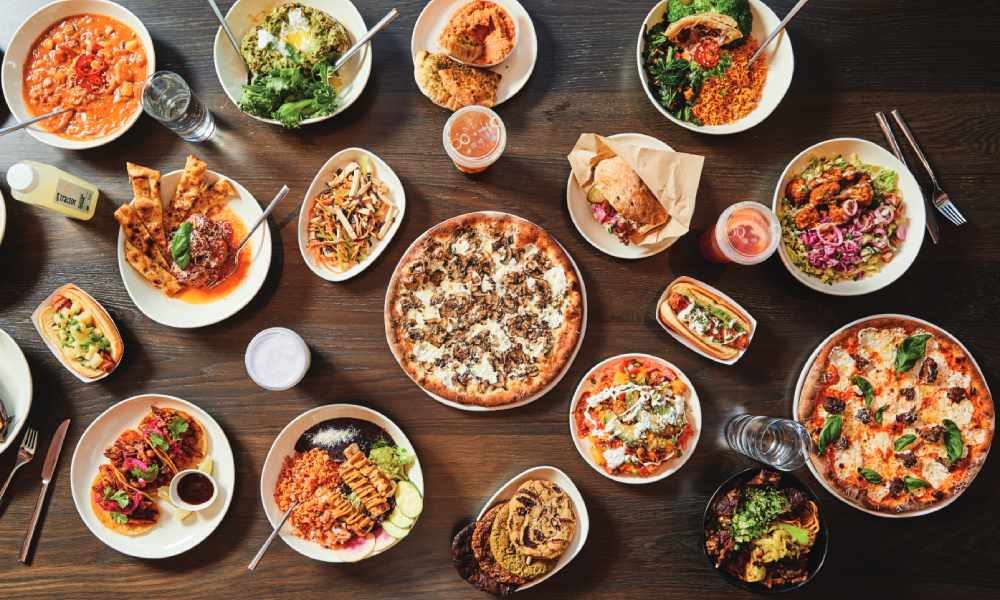 Supermarkets and Amazing Food Halls Around The World 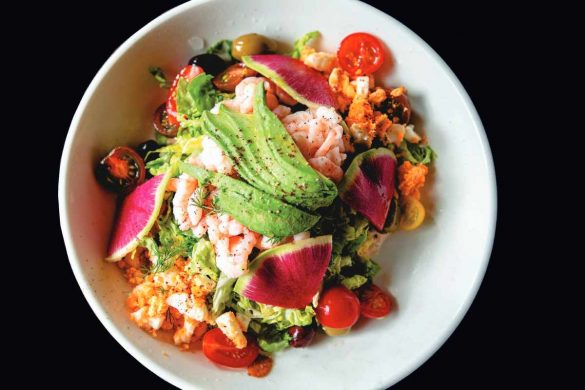 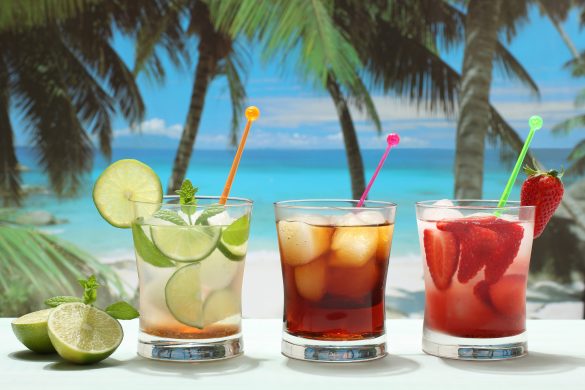