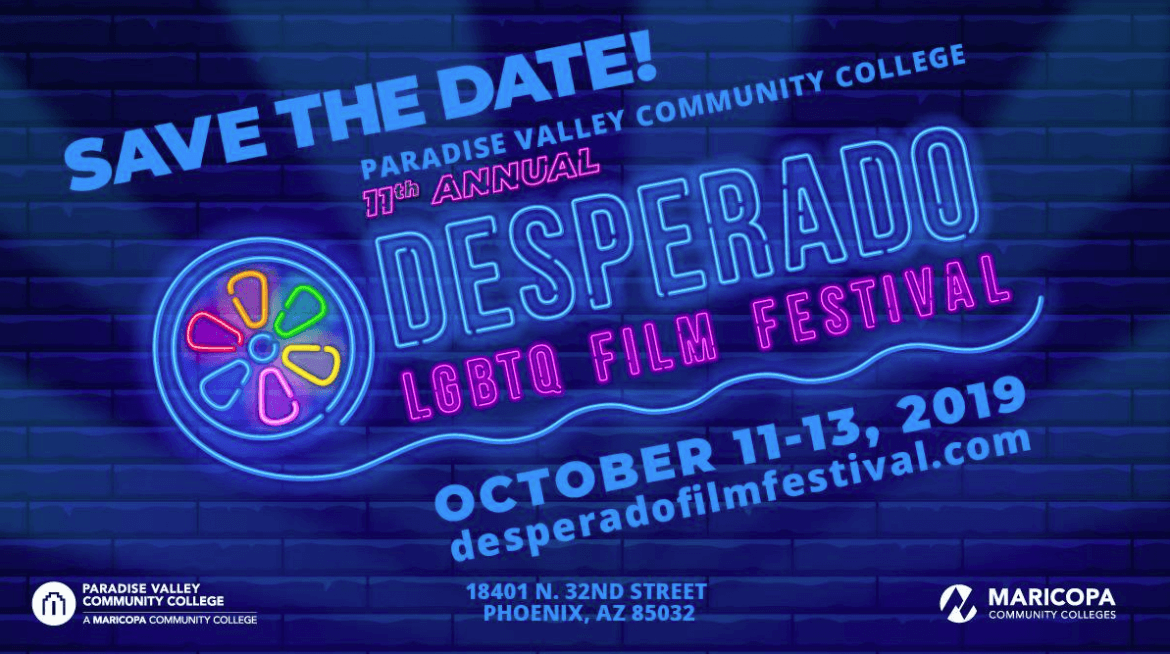 Phoenix is a great city for LGBTQ residents and visitors. There’s even a popular gay film by Michael Akers (Gone But Not Forgotten, Morgan) set in Phoenix, that is conveniently also titled Phoenix. Additionally, the original gay classic Eating Out was both filmed in and based in Arizona. Furthering the mission to promote diversity and education within the state through film is the Desperado Film Festival, which is put on by a student group at the Paradise Valley Community College in Phoenix. Taking place October 11-13, the festival is set to showcase some of the hottest LGBTQ films of the year. 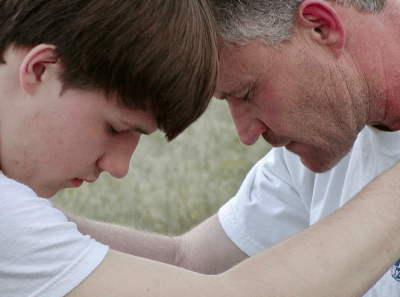 Scene from the film “For They Know Not What They Do”

On opening night, the fest will begin with a Welcome Reception, and then a screening of the new film For They Know Not What They Do, by director Daniel Karslake, who made waves in 2007 with his critically acclaimed film For the Bible Tells Me So. His new film tackles the issue of religious families coming to terms with gender identity and sexual orientation. It’s been hailed by critics and was even an official selection at both the Tribeca Film Festival and OUTFest. Following the film will be a powerful Q&A with Bishop Gene Robinson who caused controversy when becoming the first man in a same-sex relationship to be named  a bishop. Opening night is sure to be both enlightening and provocative.

Other highlights in the festival include a screening of Retablo on Saturday, October 12.  Retablo tells the tale of 14-year-old Segundo, who lives in a small conservative Peruvian village. He idolizes his father and wants to follow in his footsteps and create ‘retablos’ (religious folk art). However, one day young Segundo stumbles across his father with another man. The film centers on Sgundo’s journey to re-find himself and come to terms with what he now knows. The movie has been hailed by all who have viewed it. It was a prize-winner at the Berlin Film Festival and at Frameline, while being a runner-up at the Seattle International Film Festival, and it was even Peru’s entry for Best Foreign Language Feature at the 92nd Academy Awards. 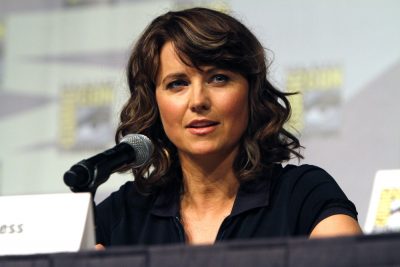 On closing day, the joyous documentary Queering the Script will have fangirls coming out in droves. The documentary is all about lesbian characters in TV, and features icons like Lucy Lawless (Hercules, Xena: Warrior Princess), Angelica Ross (Pose), Ilene Caiken (Executive Producer of The L Word), among many other. The movie is a celebration of all things female.

Finally, closing the festival will be Kinky Boots: The Musical, presented by BroadwayHD. The movie is a filmed version of the hit Broadway production, and will leave you with a feeling of hope, excitement, and joy. The musical’s book was written by Harvey Fierstein and the songs were crafted by Cyndi Lauper, so it’s easy to see why the show preformed over 2,500 times on Broadway and 1,400 times in the West End. 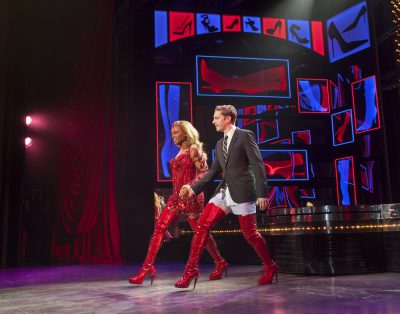 The festival is sure to make an exciting weekend, and is attracting attention from around the country. There are many more feature-length and short films airing throughout the weekend, as well as galleries showcasing artwork from local artisans, photographers, and painters.

For a full list of the weekend’s activities, check out the events calendars.