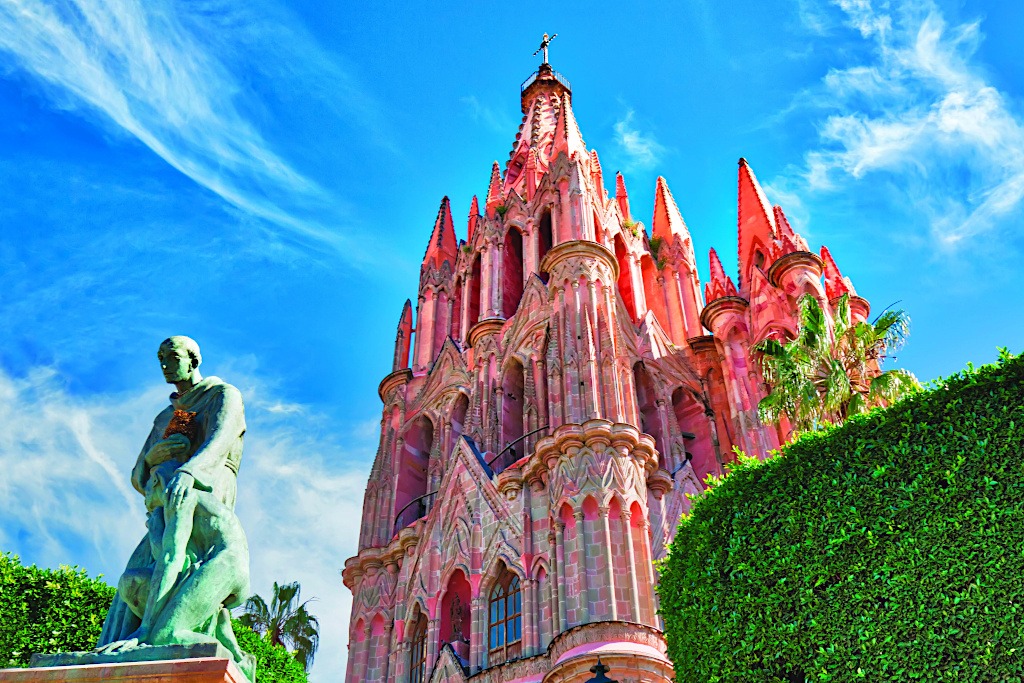 As we headed into the countryside, I felt transported into a Western. Dry creek beds filled with smoothed boulders, farmers herding their cattle down the road, small ranches dotting the hillsides, and horses trotting in the distance.

As someone who believes in honesty, I feel it’s only right that I come clean from the start. As I departed the US for San Miguel de Allende in Mexico, I had never been so unprepared for a trip in my entire life. I was swamped with work and desperately needed an escape. I didn’t have time to try and learn Spanish, nor did I take much effort in researching my destination. I had heard the basics, that San Miguel de Allende (abbreviated by locals as SMA) was a beautiful, welcoming place full of art, history, and magical architecture. To my destressed, overworked brain, that was all I needed to know. I decided that I would head to San Miguel to restore, re-energize, and restart.

People traveling by plane to San Miguel de Allende will arrive at Guanajuato International Airport (BJX), about an hour drive away, depending on traffic. There are nonstops flight from many cities like Atlanta, Detroit, LA, Chicago and Houston, or via connections from Mexico City.

Upon my arrival, a driver was waiting to take me from the airport to San Miguel de Allende. We drove through narrow, winding streets lined with women selling breakfast atop folding tables on the side of the road. Dogs were running in and out of corner bodegas, and pick-up trucks with groups of men in the back sped past us. It reminded me of being a kid back in Ohio, when my dad used to let me and my brother sit in the bed of his truck when he’d go to the gas station. It always made my mom angry, but I loved it. I wanted to be in that truck with them zooming down the street, and I felt a warm connection to these people I didn’t know.

As we headed into the countryside, I felt transported into a Western. Dry creek beds filled with smoothed boulders, farmers herding their cattle down the road, small ranches dotting the hillsides, and horses trotting in the distance. I expected John Wayne himself to leap out of his grave and gallop alongside us.

After driving a while, we headed upwards, winding our way through mountain roads. San Miguel de Allende sits over 6,000 feet above sea level, and its high elevation is partly responsible for the town’s success. It was part of the infamous Silver Road, the robust trade route that ran from Mexico up to Sante Fe, New Mexico, where countless prospectors entered the mines hoping for riches. This was the initial thrust of wealth in the region. San Miguel fell into ruins once the silver boom ended and was left to die as a ghost town. However, when Peruvian artist Felipe Cossío traveled into the mountains, he fell in love with the way the light glistened. He deemed it the perfect spot to create art, and opened an art school in 1951. Soon, the deserted town began teeming with new life.

My first glimpse of San Miguel was breathtaking. Large cathedral spires tower above the bright red, orange, and yellow buildings. Felipe Cossío was absolutely right, the sun in these mountains has a way of illuminating everything perfectly, and the entire region glows with radiance. The beauty of San Miguel was already winning me over. 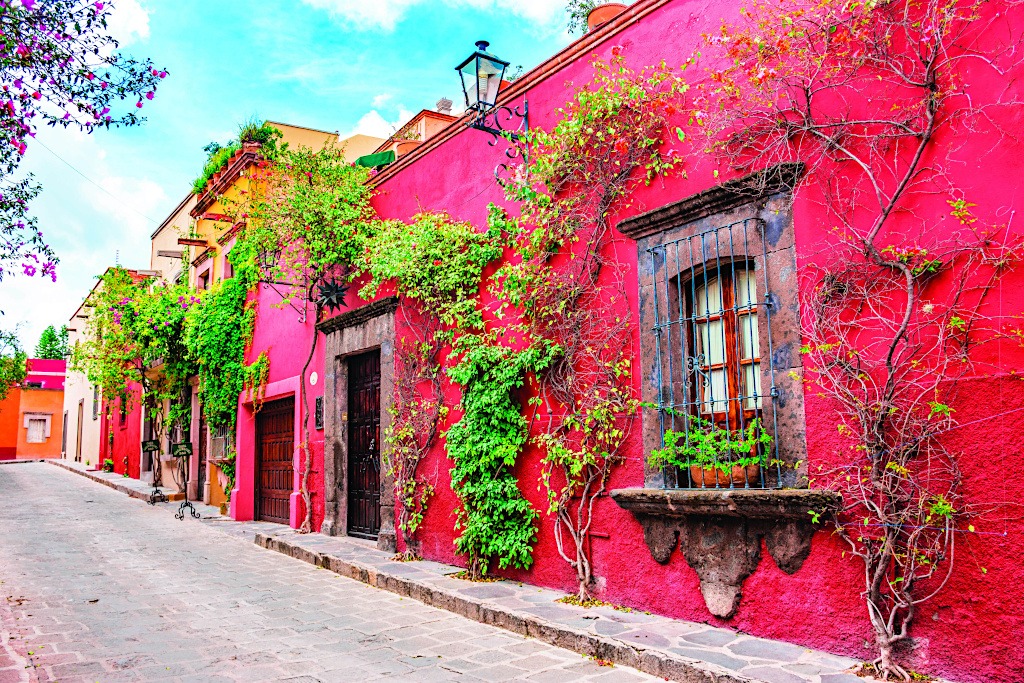 I had missed my original flight into SMA and arrived late. I was supposed to meet up with my travel group who were now already halfway into a guided city tour offered by the SMA Tourism office (www.visitsanmiguel.travel) I figured that I’d just meet them at lunch rather than roam the streets looking for a group of people who I wouldn’t be able to recognize anyways.

I dropped my bags off at La Morada Hotel (Correo #10, Centro, Tel: +52-800-221-7432. www.lamoradahotel.com.mx). where we were staying, and without even looking at my room, I ran to the nearest café I could find. I needed the biggest, coldest ice tea I could get my hands on. Next to a small doorway I saw a rather inconspicuous sign reading La Ventana Café (Diez de Sollano y Dávalos 11, Centro). 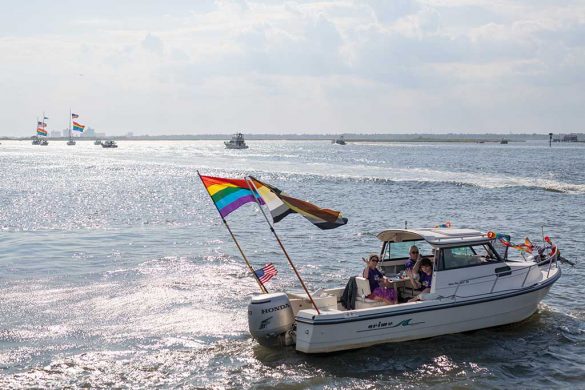 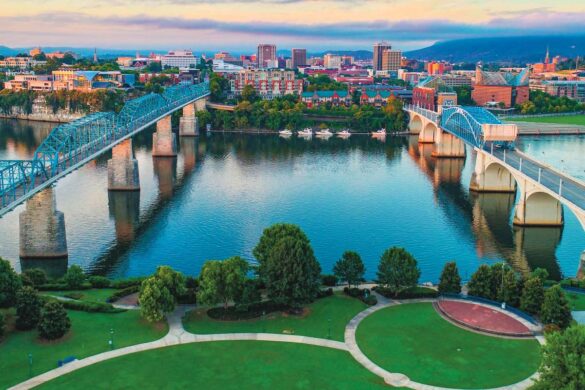 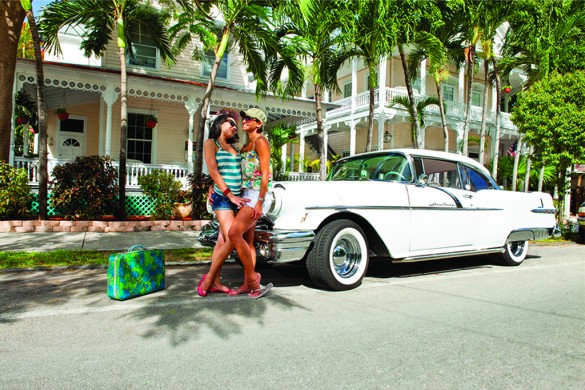 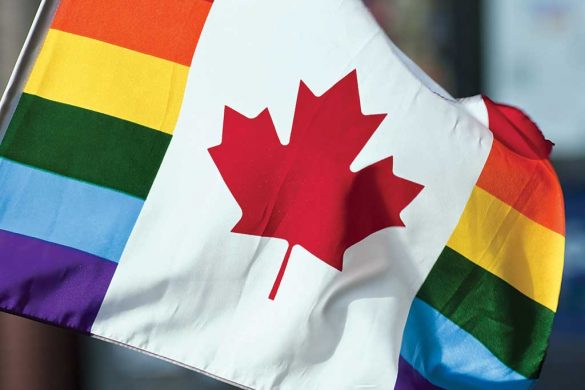 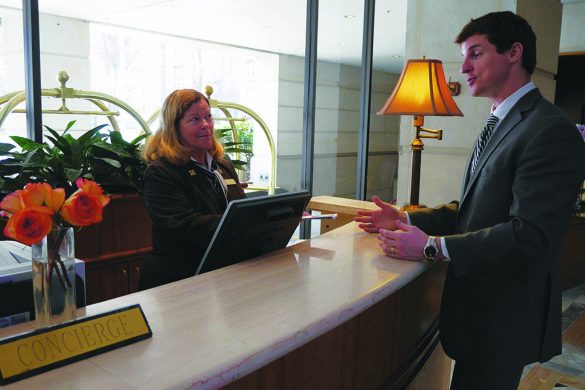