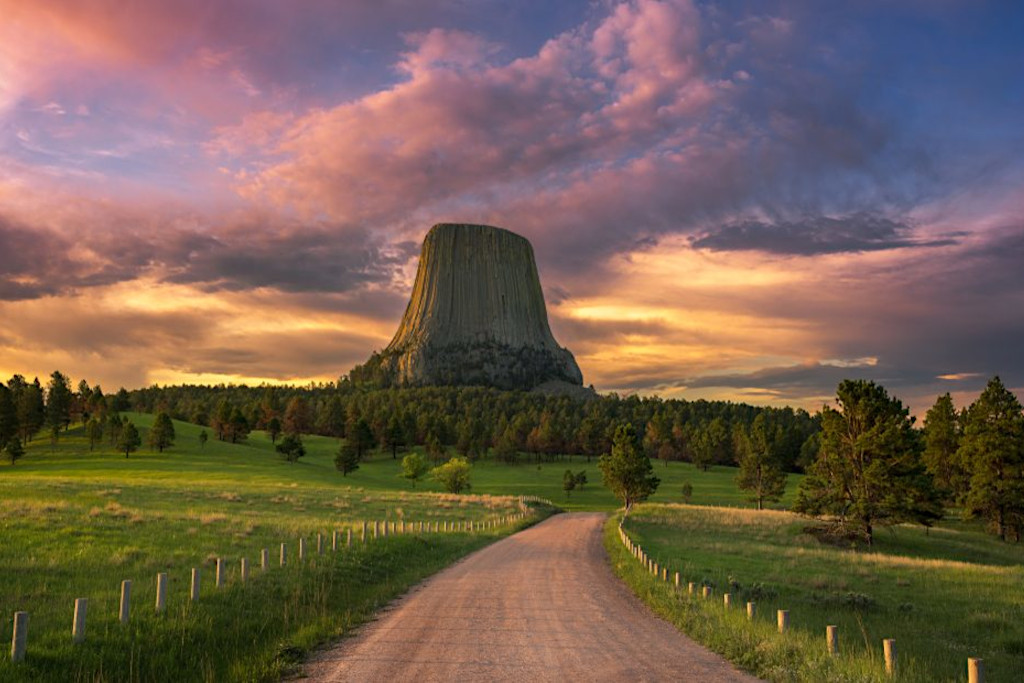 What are some of the natural landmarks that have been made immortal by film? Well, let's have a look...

Movies have a way of making things iconic. King Kong on the Empire State Building. The White House exploding in Independence Day. Tiffany’s from Breakfast at Tiffany’s. So what are some of the natural landmarks that have been made immortal by film? Well, let’s have a look… 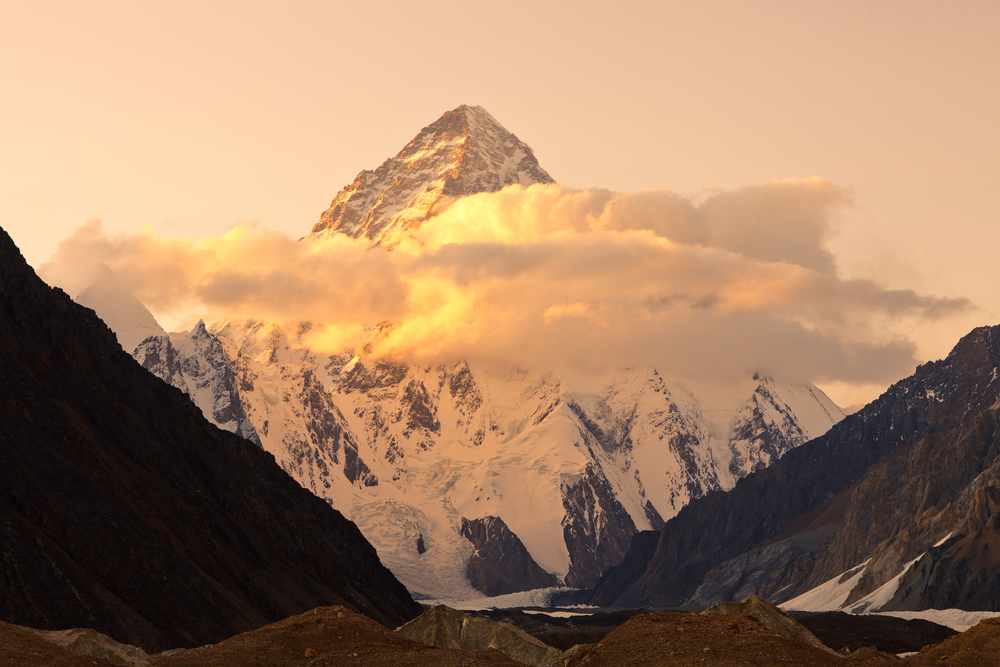 K2 is the second-highest peak in the world after Everest. However, because of its extreme weather conditions, it is known to be far more dangerous. K2 got its first movie in 1991 with the film… K2, based on the true story of the first Americans who tried climbing the Mountain. But it wasn’t until the mega-hit Vertical Limit came out in 2000 that K2 really had its moment. The movie is an action/disaster film about a group of climbers who go for the ultimate adventure and attempt to scale K2. All hell breaks loose and it soon becomes a fight for their lives. The movie went on to gross over $215 million dollars. In more recent years, the documentary The Summit was released in 2012 and explored the infamous 2008 disaster on the mountain. The film went on to become a prize-winner at Sundance.

Movie: A Walk in the Woods 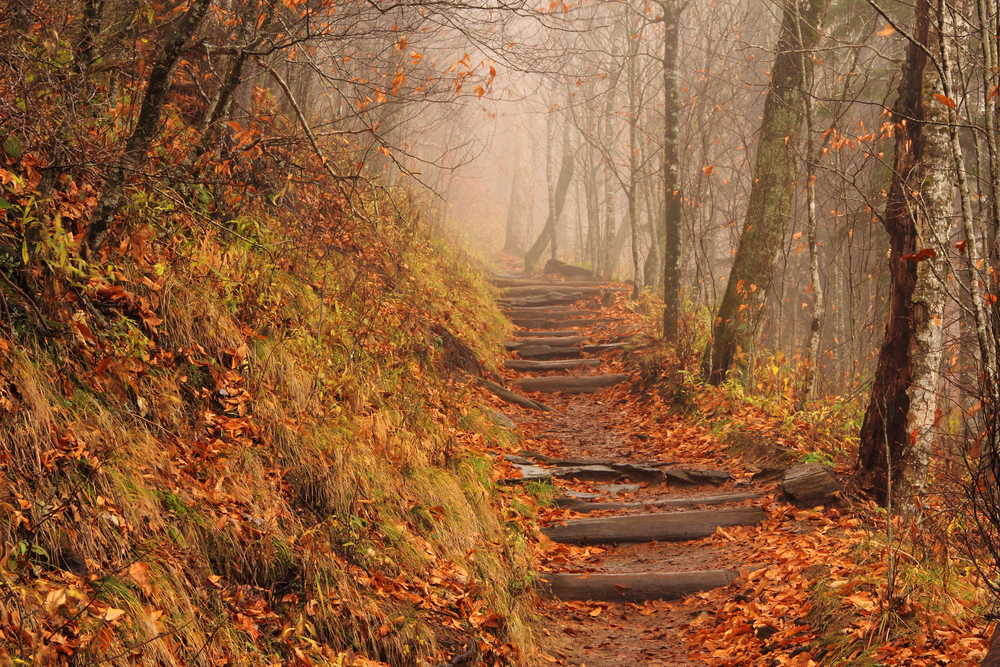 Bill Bryson is known for being one of the world’s most hilarious travel writers. But he didn’t receive that reputation until A Walk in the Woods came out in 1998. The book completely shook the literary world. Was it travel writing? Was it memoir? Was it comedy writing? Nobody could quite place their finger on the new genre that Bryson had created, but everyone loved it regardless. The book tells the story of an out-of-shape Bryson attempting to hike the Appalachian Trail with his friend. Being two men in their 40’s with no outdoors training, the book is filled with hilarious tidbits of trial and error on the trail. The book has gone on to be ranked by CNN as one of the funniest books ever and is one of the best-selling books of the modern era. It was bound to be turned into a movie at some point, and in 2015, Robert Redford and Nick Nolte, along with Emma Thompson and Mary Steenburgen, starred in the film adaptation. 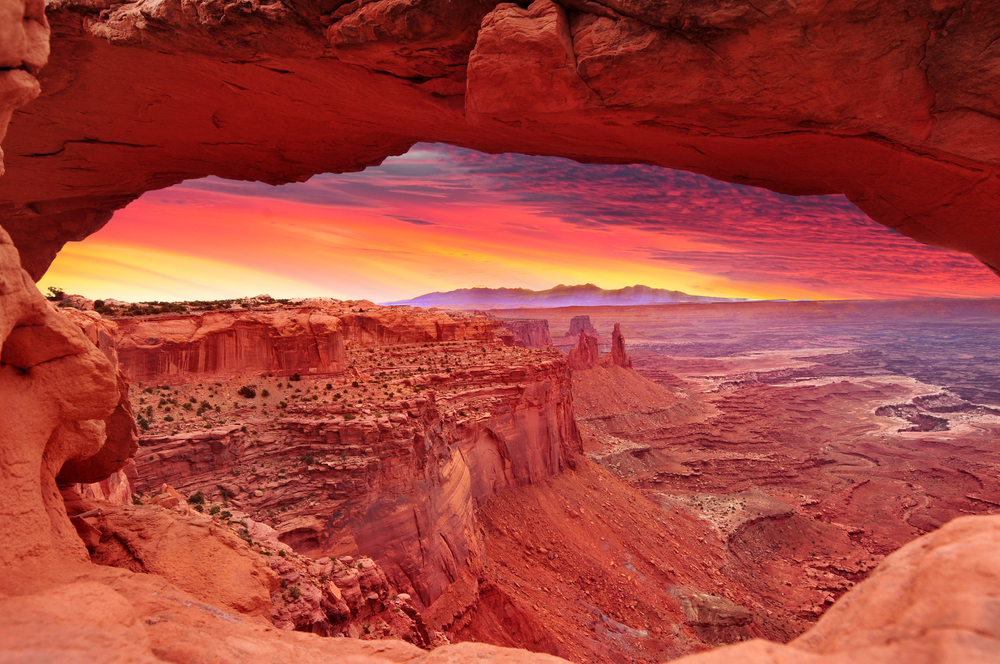 At the 83rd Academy Awards, 127 Hours was nominated for 6 awards, including Best Actor and Best Picture. The movie catapulted James Franco from stoner teen heartthrob to legitimate Hollywood leading man. The film is based on the book Between a Rock and a Hard Place and tells the story of hiker Aron Ralston, whose hand became trapped in a boulder in Canyonlands National Park. Ralston was forced to self-amputate his hand while on the brink of death. Despite the shocking and horrifying events of the film, the movie actually inspired people to travel to Canyonlands… It didn’t go well for everyone. 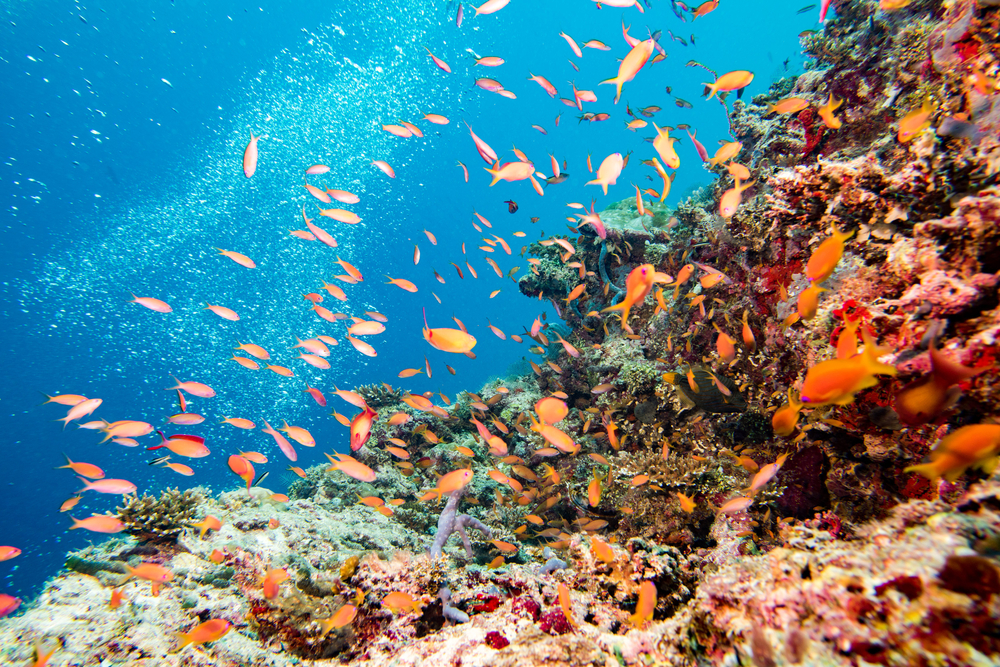 I have a feeling I don’t need to explain the plot of Finding Nemo because I’m pretty sure everyone on this planet has seen the movie. Finding Nemo is the 12th high-grossing animated film of all time, earning almost $950 million dollars (the sequel, Finding Dory, has accumulated over $1 billion.) The film centers around a clownfish, trying to find his lost son Nemo. The movie was so popular that demand for clownfish skyrocketed and reef tourism boomed. 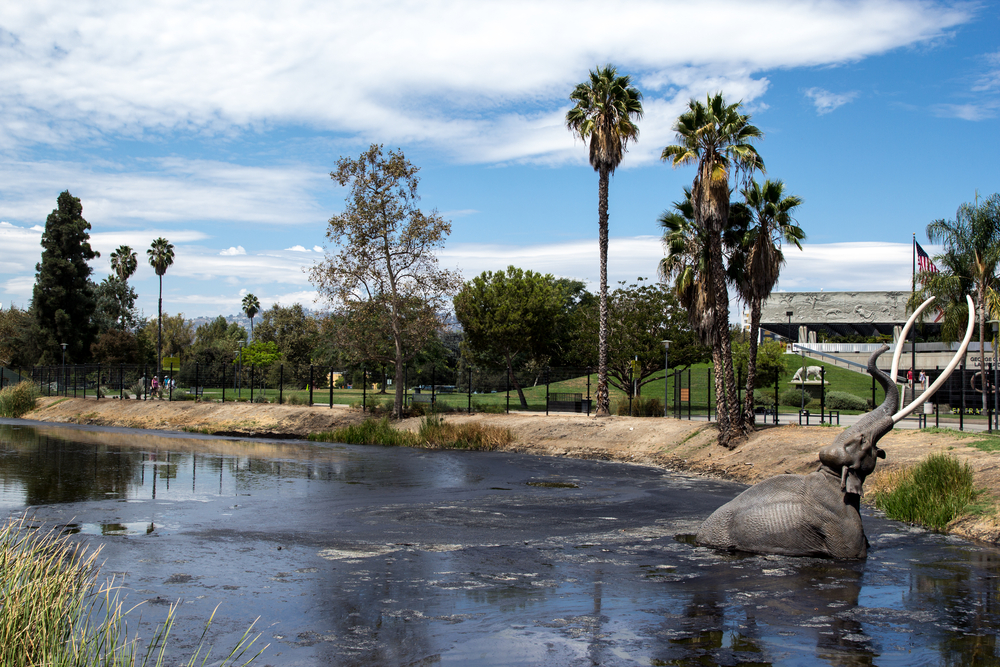 Proving that Los Angeles is literally the strangest city on the face of this planet, there is an honest-to-God active tar pit directly in the middle of the city. In tar pits, oil seeps up through the ground, and as it cools, it thickens. This led to ancient animals becoming trapped in the tar, thus allowing scientists to uncover many fossils. In the 1997 movie Volcano, however, protagonists Tommy Lee Jones and Anne Heche quickly discover that the pressure causing the tar to reach the surface at La Brea is actually an underground volcano. Naturally, the volcano erupts and destroys LA. The film went on to make almost $123 million dollars, proving to be a huge hit, and furthering American’s love for watching our major cities get destroyed. 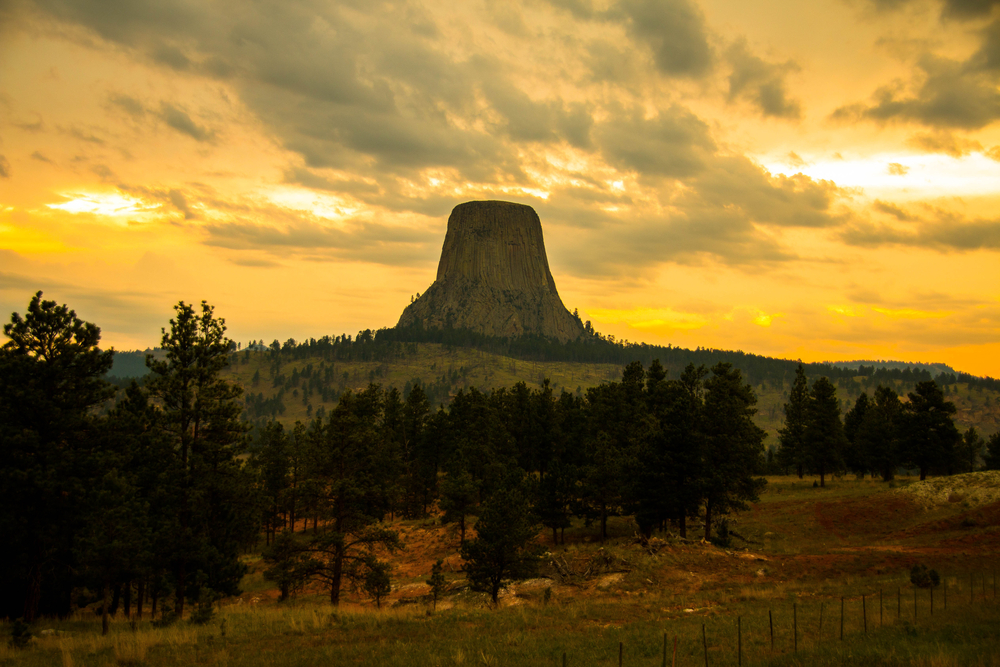 Steven Spielberg’s 1977 classic about aliens making contact with humans single-handedly created the modern genre of alien films. Without Close Encounters, there would be no E.T, The Fourth Kind, Independence Day, District 9, and some argue even Alien wouldn’t have happened. Worldwide, the film grossed over $306 million in 1977, which, adjusted for inflation, comes out to be around $1.3 billion today. The film’s climax takes place at Devils Tower in Wyoming, which was created from a large deposit of igneous rock. After the film premiered, the mount became a popular tourist destination.

***Fun fact: The “Third Kind” the movie title references is actually from the Hynek Scale of “encounters.” According to the scale.

Encounters of the first kind refer to visual sightings of an unidentified object.

Encounters of the second kind refer to a visual sighting of a UFO, with the addition of physical phenomena, such as your car battery going dead or animals in the area fleeing.

Encounters of the third kind refer to making contact with another living creature who appears to be sentient or animated in some way.

5 COOLEST PLACES TO SEE VOLCANOS AROUND THE WORLD 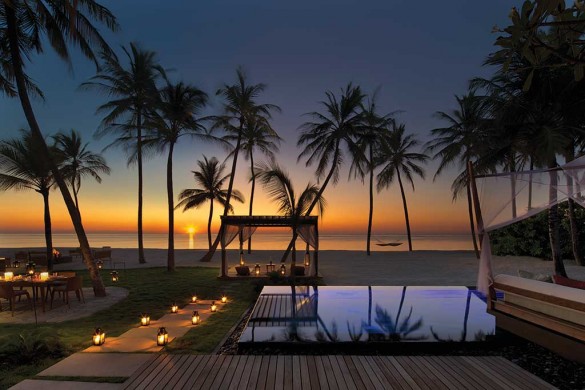 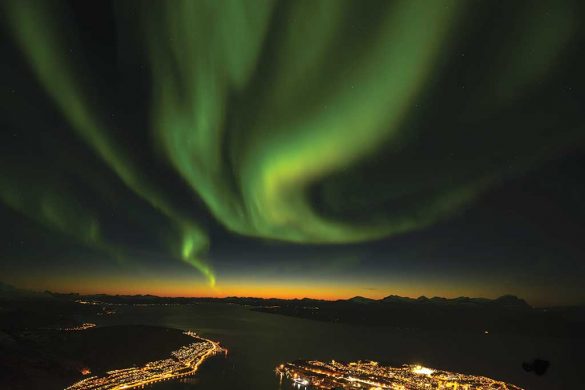 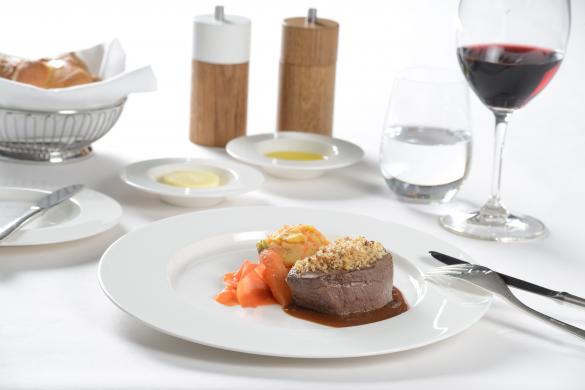 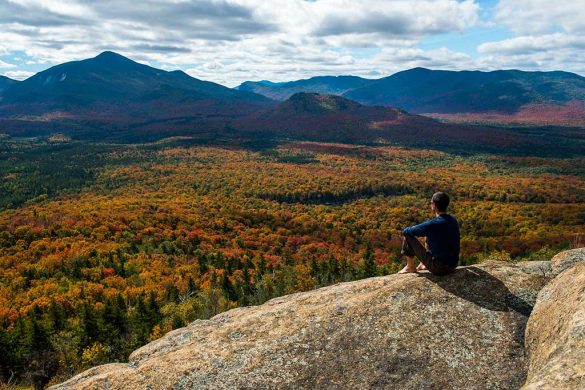