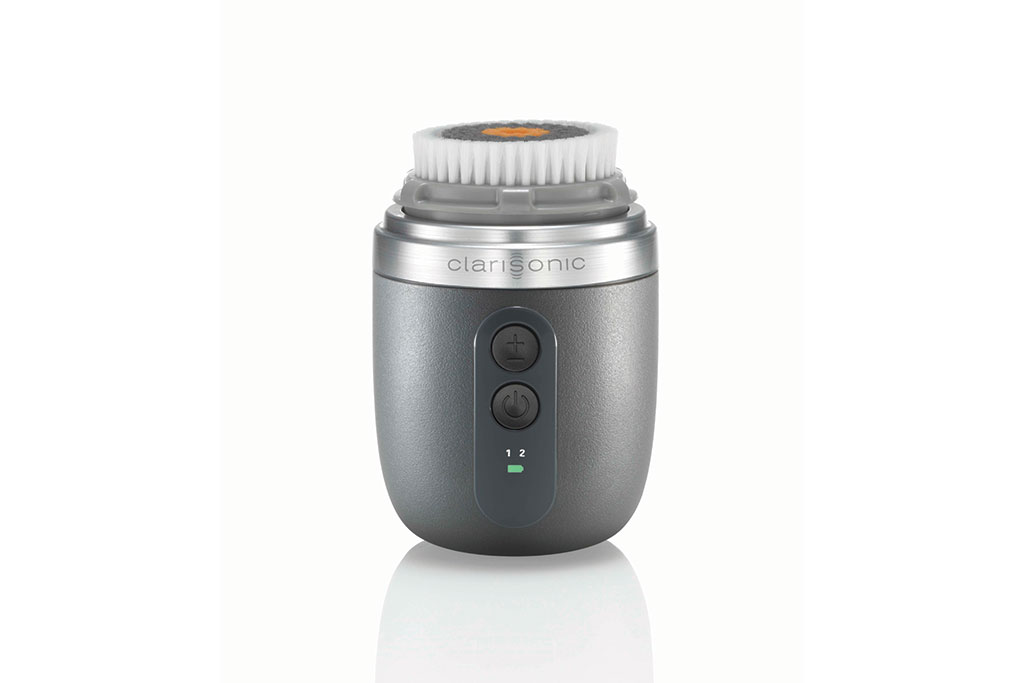 Clarisonic’s battery-powered exfoliating brush has been cleaning pours and leaving spa-worthy clear skin for nearly a decade. Now the world-renowned company has finally released their first male-specific brush, Alpha Fit. The device is engineered by scientists to cleanse men’s tougher, thicker skin. With its “sonic cleansing,” men can see the device sweep away dirt, oil, sweat, and air pollution. The waterproof product turns shower time into spa time, and it’s even carry-on approved. One of the founders of Clarisonic, Dr. Robb Akridge, has a special connection to the LGBT community; he devoted ten years of his life researching an experimental vaccine for AIDS by setting up studies at 22 labs in over 14 countries. $219. www.clarisonic.com 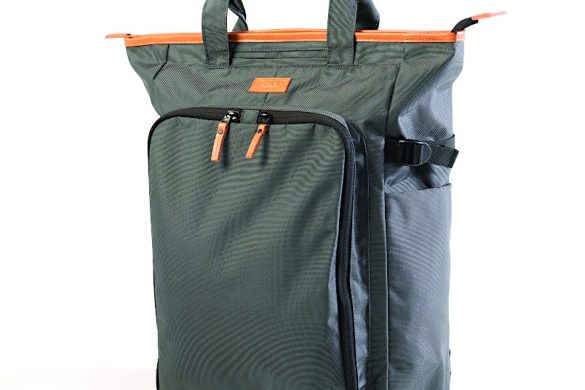 Two Bags in One 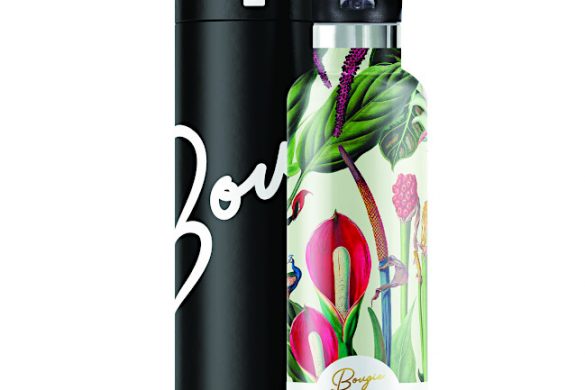 The Last Bottle You’ll Ever Need 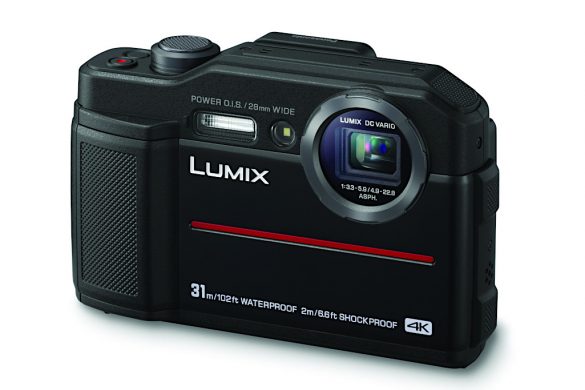 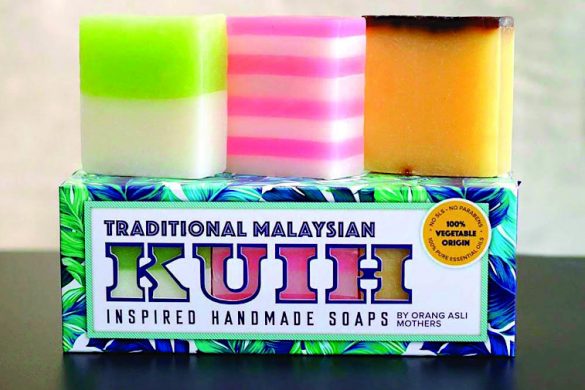 Stay Clean No Matter Where You Go 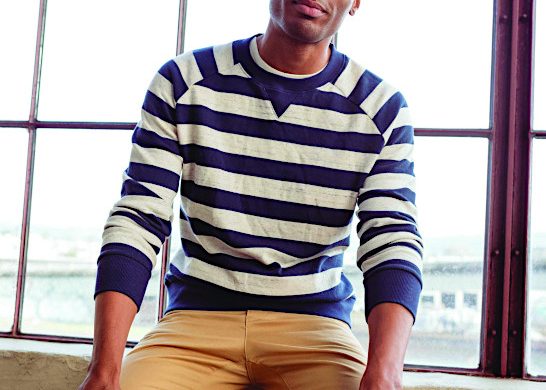 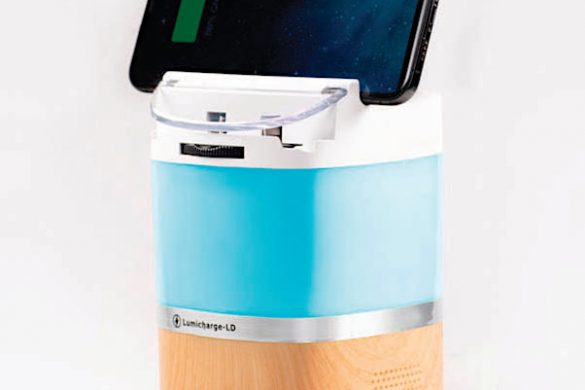 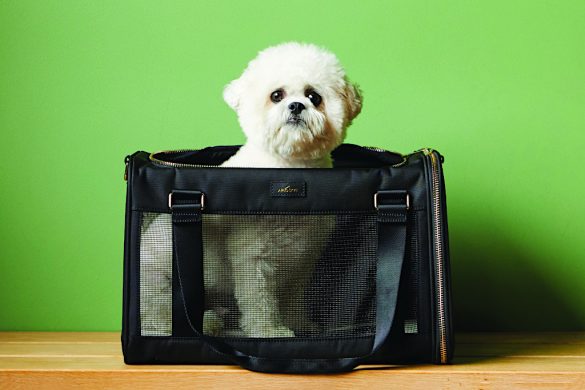 Take the Dog with You