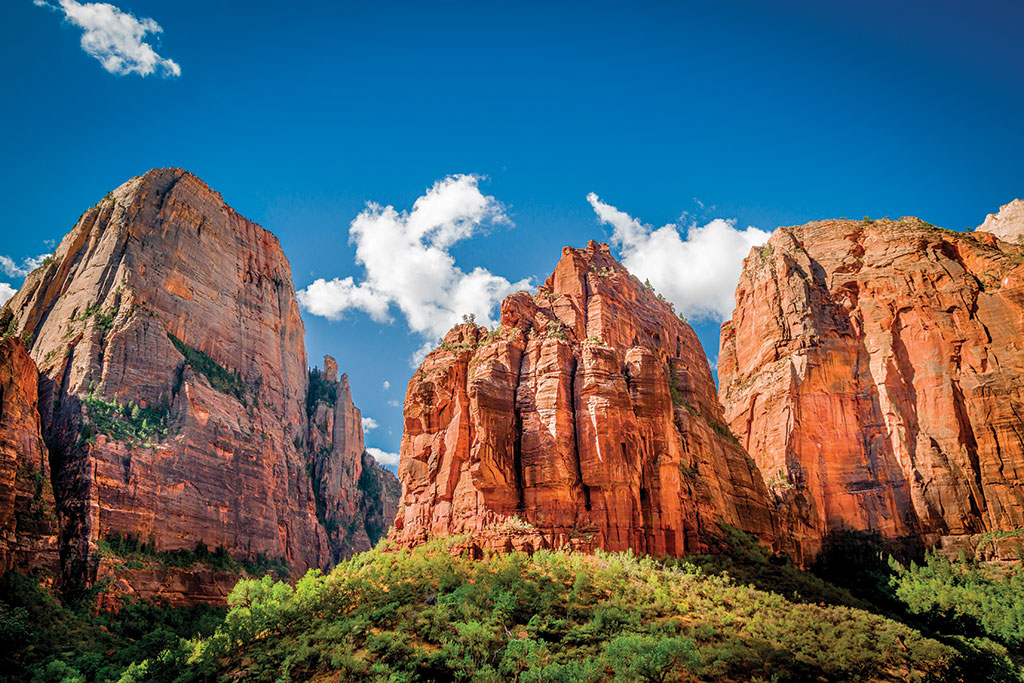 It’s not too often travelers will plan an entire vacation to experience a national park. Parks in general are side-trip excursions in popular destinations, and, realistically, these stunning places in America become afterthoughts. Vacationers who visit Florida might see the Everglades (a national park). Book a trip to Palm Springs, and, if there’s time, they might check out Joshua Tree (a national park). Obviously, there are exceptions where trips revolve around a magnificent nature reserve (like Grand Canyon, Yellowstone, and the Rocky Mountains), but considering our country is blessed with a whopping 408 national parks, it’s a small handful.

National parks, however, are garnering plenty of attention with the universal rise of outdoor enthusiasts, the awareness of environmental impacts, and, of course, the burgeoning of preservation groups and nature lovers who are changing our impressions of national parks across the country. In fact, the visitor numbers in the majority of national parks have increased substantially in the past decade, a major feat for the park communities. San Francisco Maritime National Park rose from 3.9 million to 4.2 million, Yosemite went from 3.3 million to 3.7 million, and Zion National Park in Utah has seen a wild increase from 2.5 million to 3.2 million. According to the National Park Service, all states saw staggering climbs in visitor days in 2014 compared to the previous year. 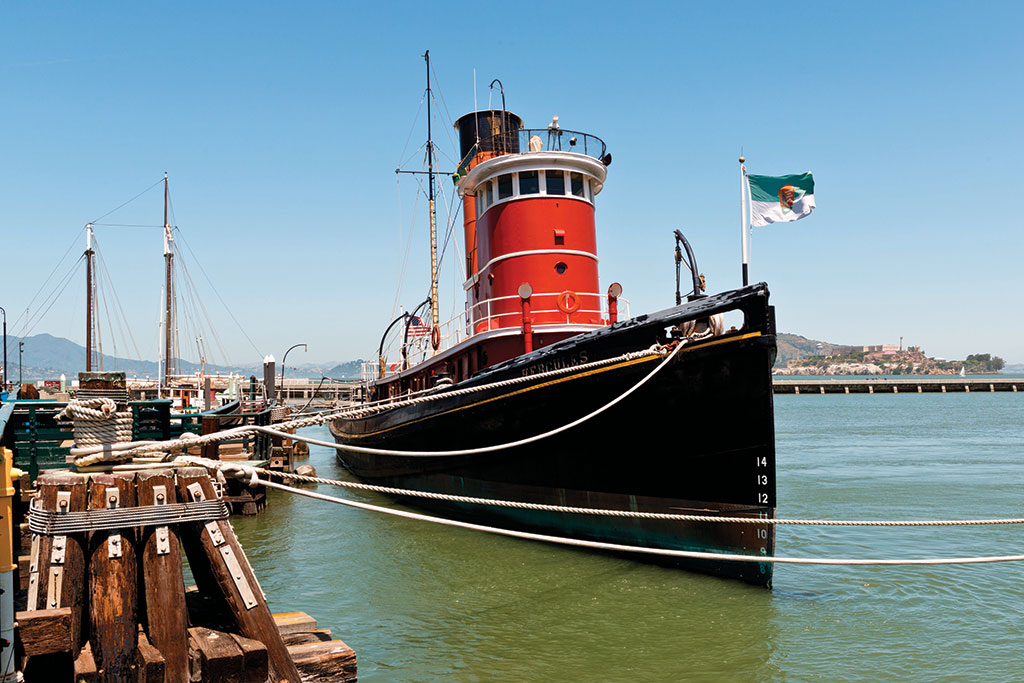 The national parks in the United States are not just places of immense beauty with unique geological features and ecosystems (the most important requirements to be selected as a bona fide National Park), they’re destinations unto themselves with recreation, activities, history, and culture. National parks tend to be completely remote, which incidentally helps preserve them as sanctuaries. Due to the benefit of better road systems, advanced GPS, public facilities, and even nearby hotels, national parks are no longer what “National Lampoon Vacations” are made of. They have the allure of World Heritage Sites, and travelers are making more of an effort to immerse in these one-of-a-kind, awe-inspiring nature-bound destinations. They inspire, awaken the senses, and seduce travelers as some of the most untouched places in our country. Parks are also quite moving. Travelers remember how fragile and wonderfully beautiful our natural world is, and, most importantly, connect to the earth with a deep appreciation of where they come from. 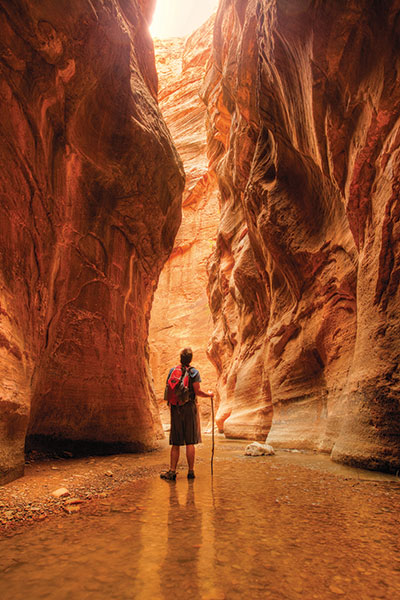 The LGBT community has taken notice of this, finding solace within a park’s boundaries and getting more involved with America’s wealth of incredibly sublime national parks. Proving national parks are precious places to visit and life-changing experiences, several gay men and women are actively embracing national parks and help- ing spread the love for some of our country’s most amazing and unforgettable natural places.

Preservation of National Parks for the LGBT Community

A new incentive was launched this past March called Find Your Park (www.findyourpark.com) that marked the milestone centennial anniversary of the National Park Service. Along with this, National Park Foundation has made strong initiatives to preserve and protect important LGBT landmarks like Stonewall Inn (considered the birthplace of the gay rights movement) and Way Off Broadway, a historical venue in Washington D.C.

Despite our impressions, national parks are more than sprawling acres of pristine landscape. The National Park Service’s Heritage Initiative engages scholars, preservationists, and community members to share the stories of landmarks with today’s community with the hopes of identifying them as national parks. 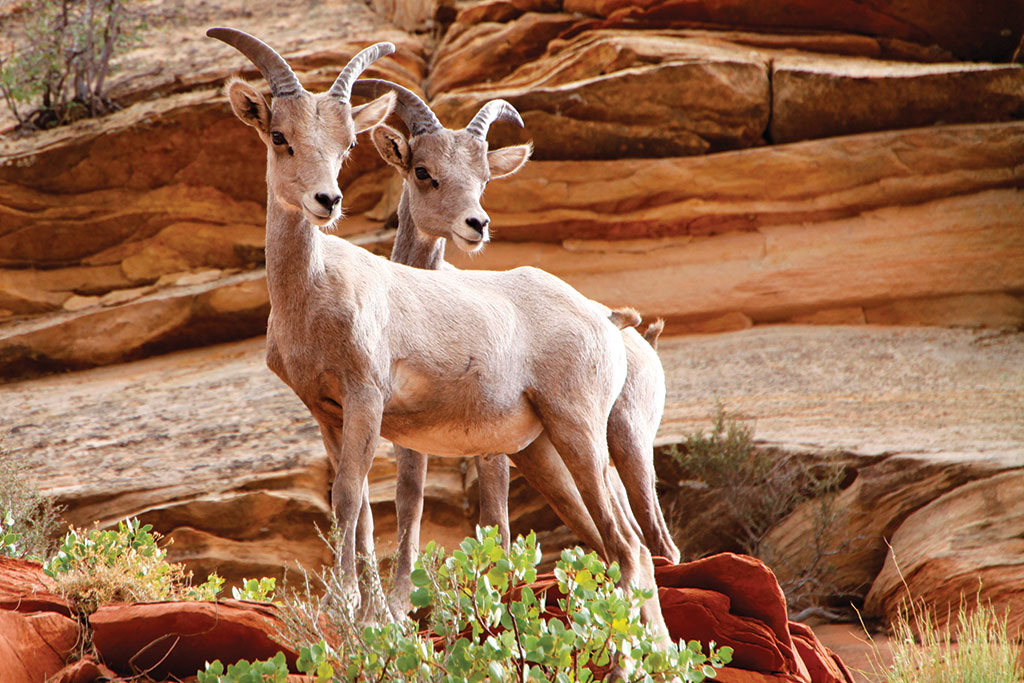 There’s no one that best represents national parks for the LGBT community like openly gay singer Mary Lambert, who wrote the hit song “Same Love” with Macklemore (which was performed with Madonna and nominated for Song of the Year at the Grammys). As a centennial ambassador for the Find Your Park movement, Lambert feels that her role with the National Park Foundation is a match made in heaven. “I spend a lot of time outdoors, and I have always loved being in parks. As someone who travels non-stop, I am forever grateful when I find any park with any amount of greenery or history or a moment where I can just be a human that feels a connection to the earth.”

When Lambert travels, her journey gravitates toward open spaces, particularly untainted places on earth that truly encapsulate a destination. “A park is a direct reflection of that area’s national history. It is invaluable. Taking a walk in a park, as cliche as it might be, has saved my life on more than one occasion. National Parks in general give an opportunity for those people who have been disconnecting for so long, to re-establish an awareness of themselves and the world around them.”