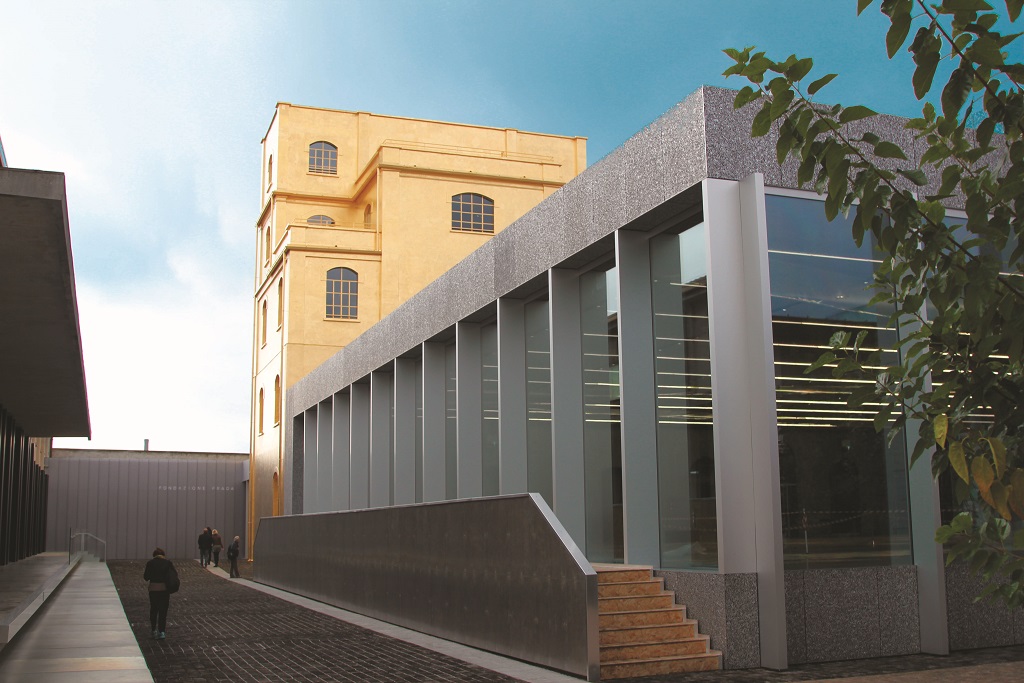 We've rounded up everything new in Milan since our last visit.

In planning a pastoral escape to rural Italy recently, I had the choice of flying into Rome or Milan where I’d begin my trip with a few days of urban adventure.

Having explored the Italian capital on a prior itinerary and being predisposed to the geographic muses of Pepperidge Farm cookies (Tahiti! Geneva! Sausalito!), I opted for a few days in Milano.

Baked into that decision was the fact that the city was in the midst of hosting EXPO 2015, a much ballyhooed and culinary-themed world’s fair located 20 minutes outside of central Milan. The 242-acre site, with exhibition spaces representing the cuisine and food-production industries of over 140 nations drew more than 20 million visitors over its six-month run.

But one man’s delizioso is another man’s ptooey! I found the crushing crowds and waits of two or more hours to sample the likes of Zimbabwean crocodile burgers and microwaveable Thai food to be molto agitante. 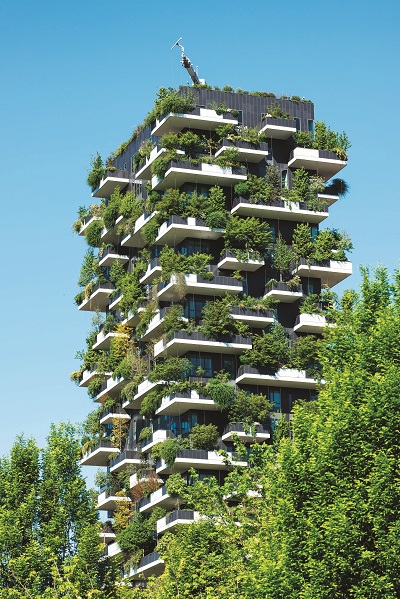 That said, during several years’ anticipation of the EXPO’s popularity, Milan took on major urban renewal projects. The city, sometimes denigrated as dowdy and industrial despite the irrefutable allure of the La Scala opera house, the Duomo, and da Vinci’s The Last Supper has given itself a sleek, futuristic makeover focused in an area of town immediately adjacent to Milan’s historic center, but, until recently, pocked with abandoned lots and buildings.

The result is a bracing juxtaposition of old and new styles that makes both all the more engaging.

At the heart of the newly invigorated city is the glass and steel sheen of the Porta Nuova Project, crowned by the elegant spire of Italy’s tallest building, one of three adjacent towers built as headquarters for UniCredit bank and opened in 2012.

As designed by Pelli Clark Pelli Architects, the building’s curved façades wrap around the perimeter of a public plaza, Piazza Gae Aulenti, that features an enormous reflecting pool divided in quadrants by walking paths. The plaza’s design offers a grand pedestal for workers, residents, and visitors to stand tall upon and appreciate the old terracotta rooftops of the historic surrounding neighborhoods.

To heighten the pleasure of this urban panorama, treat yourself to a gelato from an outpost of Grom, (Piazza Gae Aulenti 8, Tel: 39-02-6379-3431. www.grom.it), the enormously successful Turin-based confectioner that, since its founding in 2003, has expanded to over 20 shops across Italy as well as a handful of international locations, including New York and Los Angeles. Try the signature flavor, Crema di Grom, with a pastry-cream base, dark chocolate chips, and crumbled cornmeal cookies.

Trendy gay travelers who suffer from FOMO (fear of missing out) will want to make a beeline to adjacent Piazza Alvar Aalto to check out one of Milan’s three WOMO (What Original Men Own) (Piazza Alvar Aalto, Tel: 39-02-6269-5039. www.womostore.com). The men’s concept store sells a well-curated selection of travel gear, apparel, and house-branded grooming products as well as showcasing a made-tomeasure shirt and shoe workshop and the Bullfrog barbershop, which, in addition to haircuts, shaves, and shoeshines, offers full moustache styling and waxing services.

Nearby is another architectural highlight of the Porto Nuova Project, Italian Architect Stefano Boeri’s two residential towers, known as the Bosco Verticale (Vertical Forest), completed in 2014. The buildings, 26 and 18-stories high, incorporate massive concrete balcony planters in which 730 full-size trees and over 4,500 shrubs and bushes form a leafy-green carapace around the condominiums within. Not just for show, the greenery, equivalent to almost two acres of ground-level woodland, performs an ecological function amid Milan’s dense urban landscape, absorbing carbon dioxide and producing oxygen. (Via Gaetano de Castillia at Passegiata Luigi Veronelli. www.stefanoboeriarchitetti.net ).

Stroll a few blocks southeast of Porto Nuova, and you’ll find yourself on one of Milan’s favorite shopping and alfresco dining streets, the pedestrian-only Corso Como. While it’s now over 20 years old, the design boutique/café/bookstore complex at 10 Corso Como (founded by Carla Sozzani, former editor of Italian Vogue) remains the place in Milan to find the newest, chicest, quirkiest gifts, apparel, and souvenirs. Did I mention priciest? Ah well, consider the shop a museum of aspirational acquisition and treat yourself to a cappuccino on the rooftop sculpture garden. (Tel: 39-02-2902674. www.10corsocomo.com).