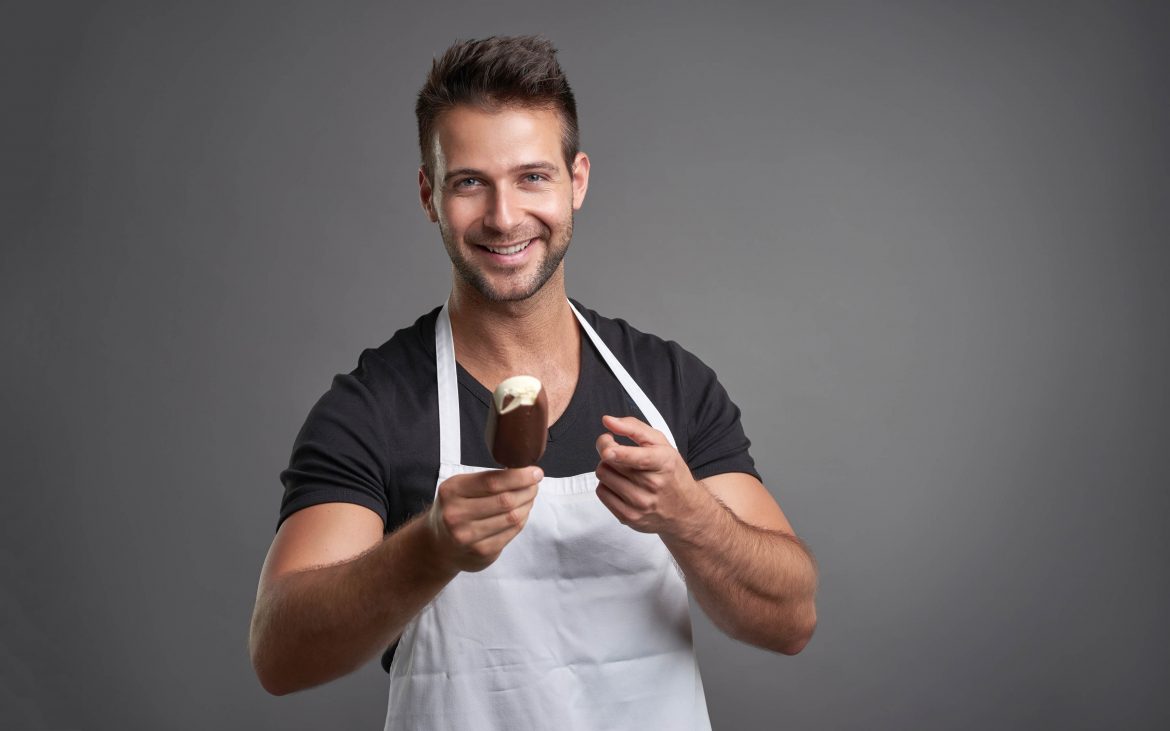 In trying times, we do what we can for comfort, and your version of it may be different from mine. Comfort is a highly personal thing, and I urge you to eat what makes you feel good.

In times of stress, what better thing to ease our minds than food and drink? With this Traveling Gourmet experiencing what it’s like to live in a world without restaurants, without travel, and with all the anxiety of recent events, I’ve turned to some of my favorite comfort foods (and drinks) for…well, comfort. As you might expect, my definition of “comfort food” isn’t exactly the standard classification, though to be sure there are some instances where traditional comfort food and mine intersect (can you say mashed potatoes)? For me, it’s usually something that evokes memories of childhood, my travels, or other pleasant times. That, and the fact that most of them have a smoothness that makes them go down easily. I don’t know if all these eats and drinks will work to comfort you, but they do the trick for me. 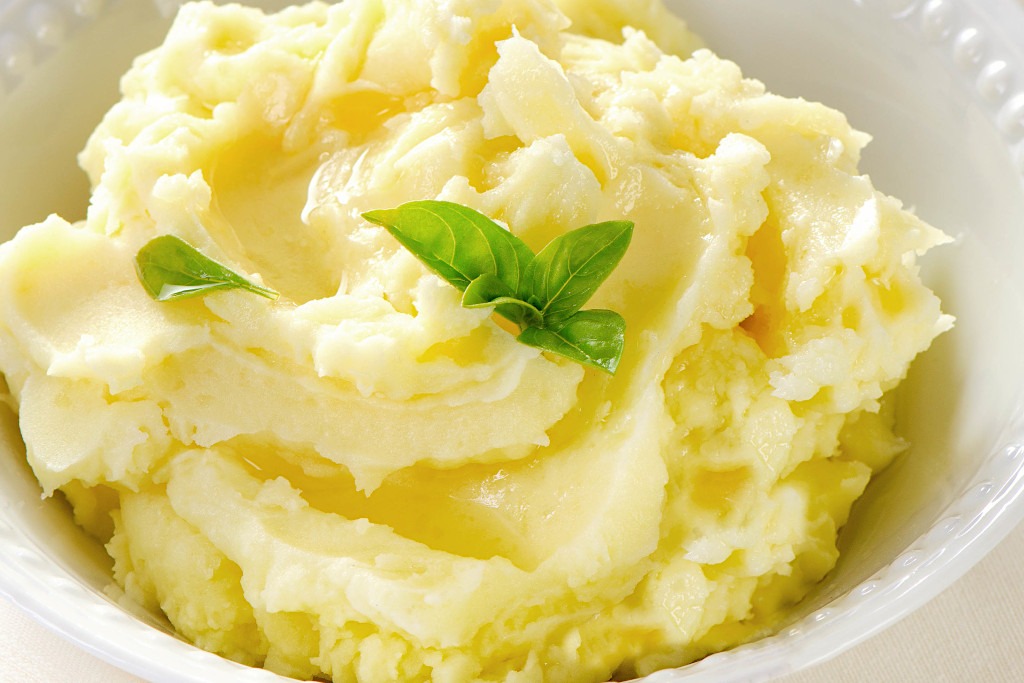 MASHED POTATOES
The quintessential comfort food. I mean, come on, what’s not to like? They’re easy to make, rich, velvety, and nutritious (well, sorta). Mashed potatoes are one of the few foods I know that there’s no one who actually dislikes them. Yes, I know they’re supposed to be a side dish, but in times of stress a large bowl of mashed potatoes (maybe with a ton of butter, salt, and pepper for good measure) is really all I need to get through the day. 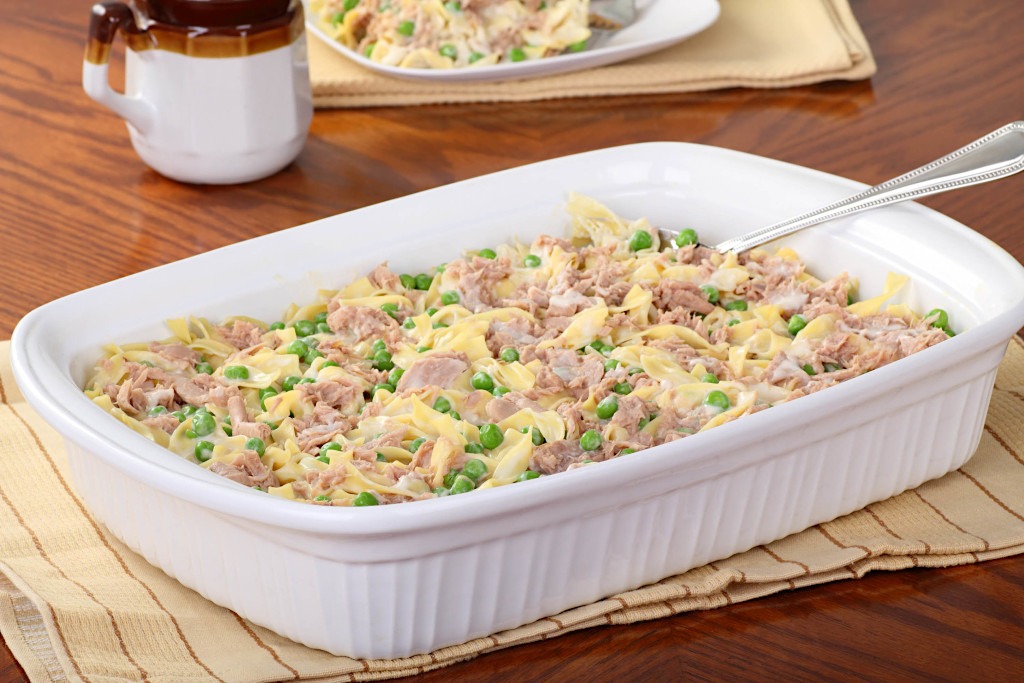 TUNA CASSEROLE
I might be the only person in U.S. history who had tuna casserole for the first time in a trailer in Wales. Back in our college days, my friend Mindy and I were backpacking through the region and came to the coastal resort town of Tenby. As was our way, we just went to the tourist board to ask where there might be rooms available, and there were none in town. The woman suggested we head to nearby Saundersfoot where a certain Jones the Potter sometimes rented out rooms. Arriving at the Jones’, we were told their son was coming to visit for the weekend so there were no rooms, but we could have the “caravan” (i.e., trailer) in the backyard if we wanted. This is a longwinded way of explaining how we ended up in this trailer with an oven at our disposable. Off to the market for tuna, canned mushroom soup, and egg noodles—and the birth of an enduring comfort food. 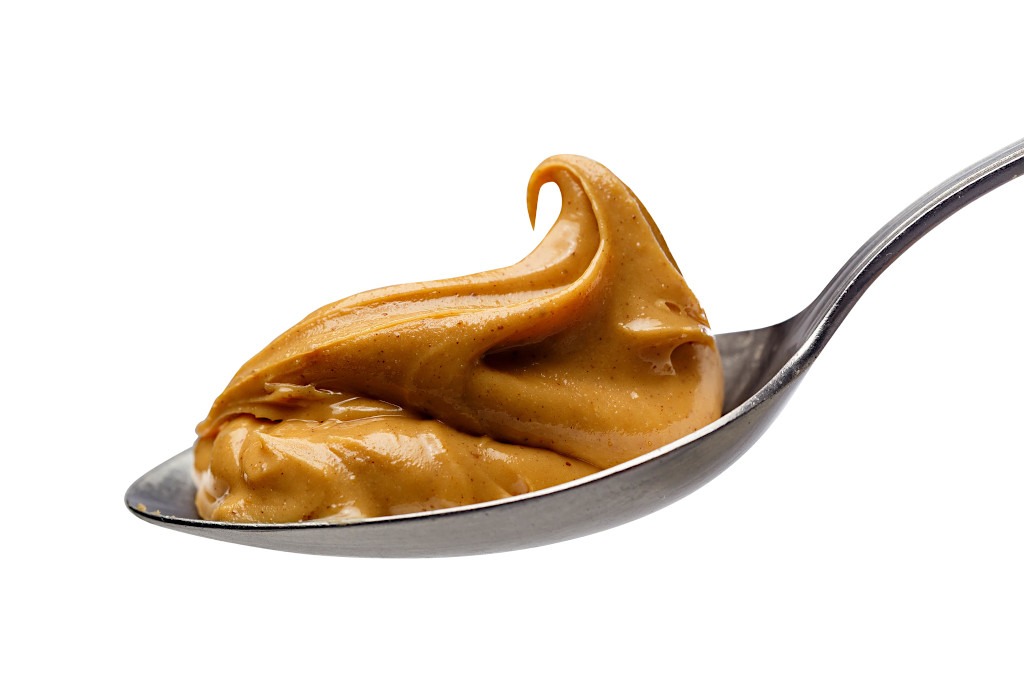 PEANUT BUTTER
Actually, I love any kind of nut better (almond, cashew, peanut, etc.). I’ll never forget when I was a kid, and someone saying, “What’s your favorite dish?” and my younger brother replying, “peanut butter on a spoon!” While at that time it was Skippy or JIF, nowadays I’ll buy the stir-in-the-stuff-on-the-top kind (which is a huge pain but only once per jar). Or, more likely, I’ll just make my own. Toss the nuts (I use the roasted, unsalted ones; roasting nuts is one step beyond where I’m willing to go) into the food processor with a little canola or peanut oil, whirr it up, and it’s perfect within about ten seconds. And what’s more, it doesn’t have the added sugar, salt, and stuff like palm oil of the commercial varieties. The greatest advantage of all, though, is that I can make limited amounts because I can easily go through a jar in a couple of days. Spread on toast, combined with honey, or just the pure comforting pleasure of that well-known gourmet dish, peanut butter on a spoon. 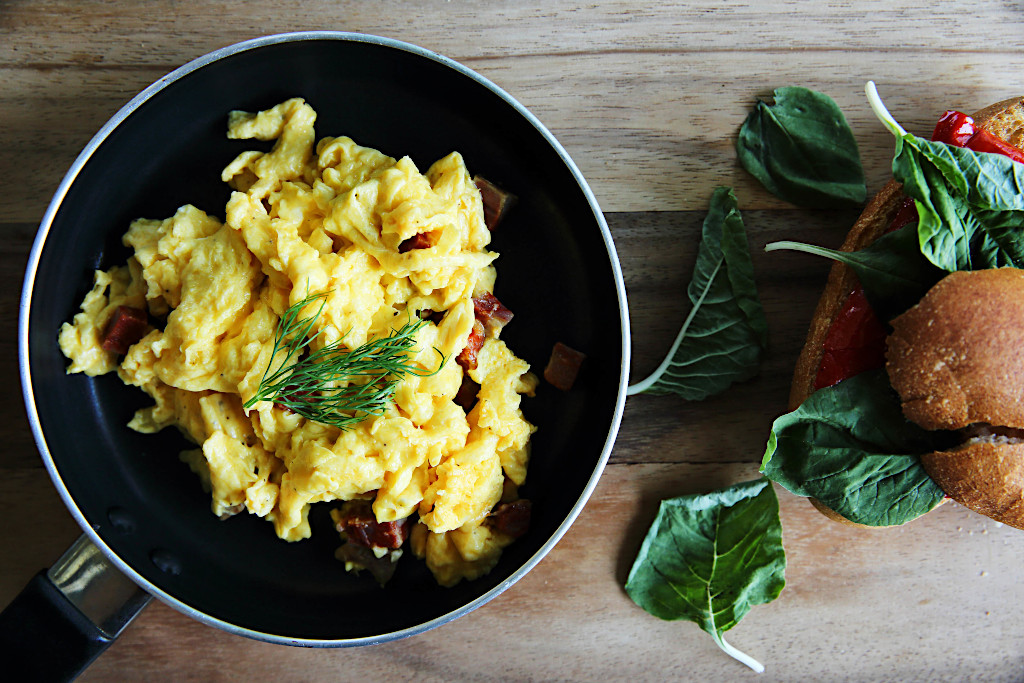 SCRAMBLED EGGS
I think these comfort me because they remind me of my mother, who passed away recently, as this was her breakfast of choice, especially in the last months of her life. When she became unable to make them herself, I’d make big batches and freeze them to make things easy on my brothers when I was out of town (yes, they actually do freeze pretty well). In fact, we joked as we prepared for the post-funeral gathering that if the caterer didn’t come through, we could always just serve everyone scrambled eggs! I can’t help but think of my mother when I eat them, and while it brings a sadness with it, it’s a sadness rooted in memory and, oddly, it lifts my spirits. Every forkful is a piece of family lore, a tribute to this amazing woman: this one’s for Maurine. 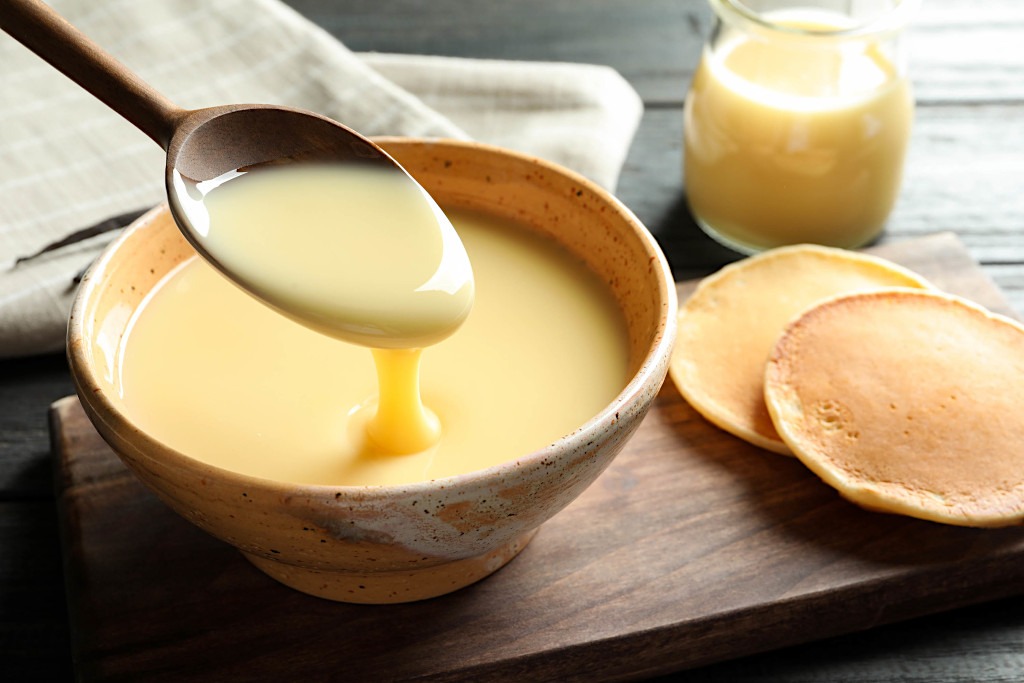 SWEETENED CONDENSED MILK
There’s just something so luscious to me about this amazing food, a key ingredient in key lime pie and other favorites. Hell, I could just sit and eat it with a spoon. It’s really just milk and sugar, but somehow the condensing process gives it a taste that isn’t quite like either. If I want to be semi-virtuous, I’ll get the fat-free variety, which is barely distinguishable from the full fat form. In times of crisis, though, just the idea that I bought something loaded with fat seems to bring comfort. Crazy, ain’t it? 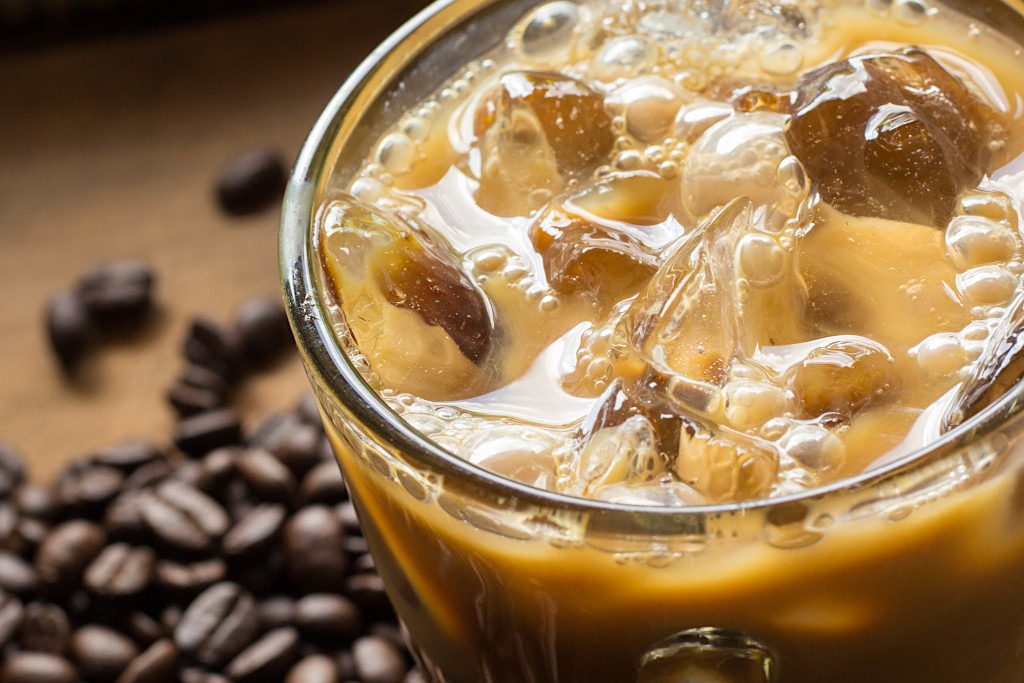 ICED COFFEE and GRANITA DI CAFFÈ
Since I started caffeinating myself, I’ve always loved iced coffee, though it wasn’t always the hip item it is now. In fact, back in the 1930s, my grandmother, a recent transplant from New York to St. Louis, used to shock them with her big city ways, including drinking (GASP!) iced coffee. Even 80+ years later, my mother could remember the conversation behind her and her mother at a luncheonette. “Will you look at that,” Person A said, “Rose has ICE in her COFFEE.” Person B’s simple and ultra-logical retort: “Rose…is from New York.” Every time I sip that caffeinated comfort, I remember that story, and it makes me smile. 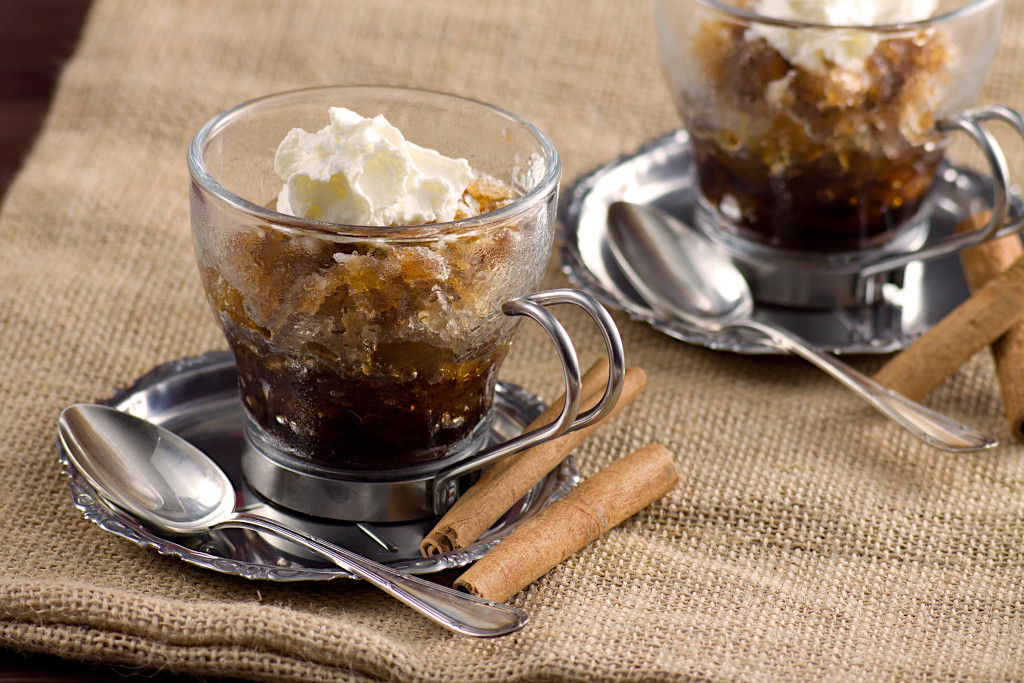 Of course, leave it to the Italians to go even one better, with the stunningly soothing granita di caffè, a drink made from very sweet espresso frozen to a sort of slushy consistency and then sandwiched between layers of fresh whipped cream. It’s the late afternoon drink of choice, and I still remember wandering into Rome’s Caffè Tazza D’Oro and seeing all these people with this layered drink, which my pal at the checkout counter insisted I try. It became such a tradition not only for me but for my friends who visited with me that I remember saying to Tess and Lucy, “Well, what do you want to do this afternoon? Want to head over to the Vatican? Wander along the Tiber? Go to the Spanish Steps?” Lucy was immediate in her response, “Well, I wouldn’t say no to a granita…” Hell, it has fat, sugar, and caffeine: who wouldn’t be comforted by that? 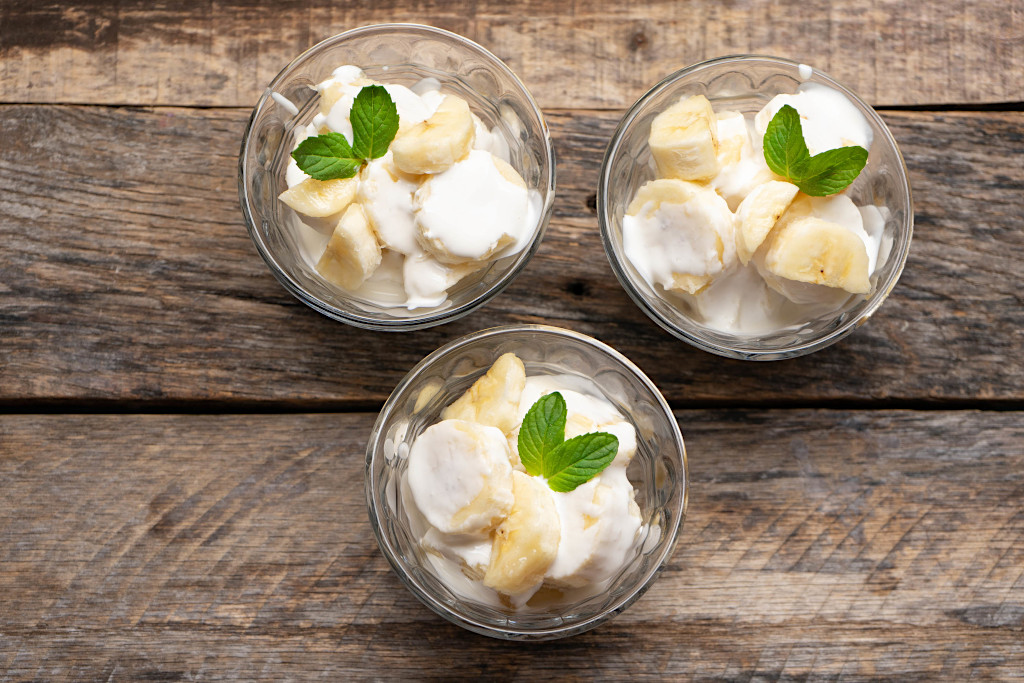 BANANAS AND SOUR CREAM
This is another one from childhood: sliced bananas, cinnamon, sour cream, and a little honey. Of course in the old days we used a cinnamon and sugar combination instead of honey, but why not go at least a little more whole foodsy with it? There’s something I love about the way the sweetness of the fruit and honey work with the sour cream, and something about the texture, which combines smoothness with a little bit of chewiness. Then there’s the cinnamon, the star in my firmament of spices. If I’m getting fancy, I might add a little ginger or cardamom, but that’s only for a really bad day. 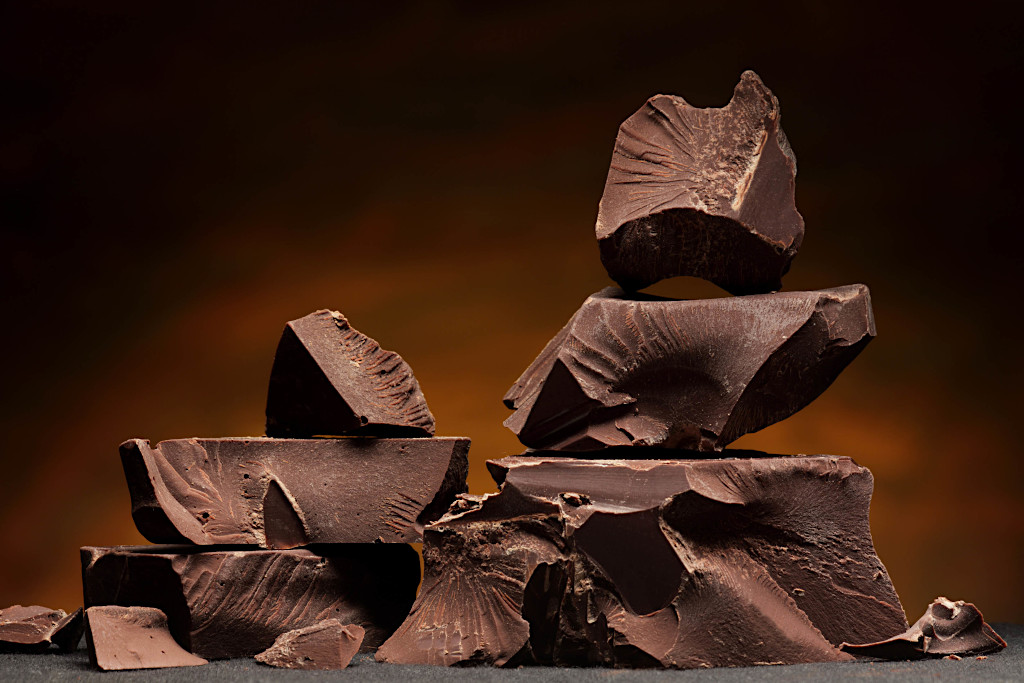 DARK CHOCOLATE
You can’t go wrong with chocolate, and for me, the darker the better. While I love all kinds of chocolate dishes (let’s say together: lava cake), there’s really nothing quite as soothing as a good bar of rich, dark chocolate. My friend Daniel (native of Venezuela, where the world’s best chocolate is from) insists that since it comes from a bean, it’s actually a vegetable. I’m not willing to plunge myself that far into denial, because there’s really no need to come up with justifications for eating it. It’s chocolate, after all.

All of the comfort foods on my list are not necessarily stand-alone items. For instance, I’ve more than once melted together peanut butter, sweetened condensed milk, and chocolate for a quick nutty chocolate-y fudge. Or mixed scrambled eggs and mashed potatoes (okay, I fully acknowledge that might sound disgusting, but I love it).

In trying times, we do what we can for comfort, and your version of it may be different from mine. Comfort is a highly personal thing, and I urge you to eat what makes you feel good. 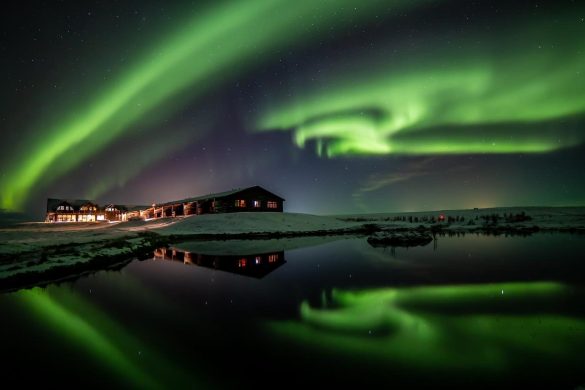 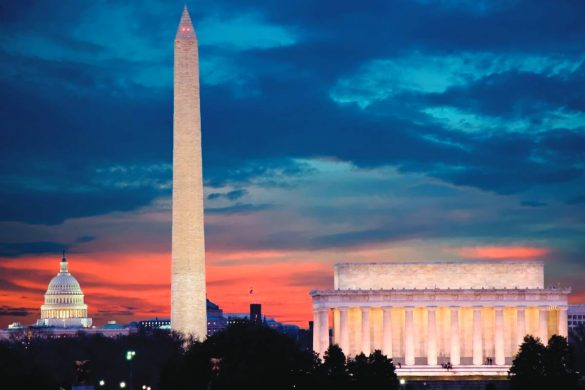 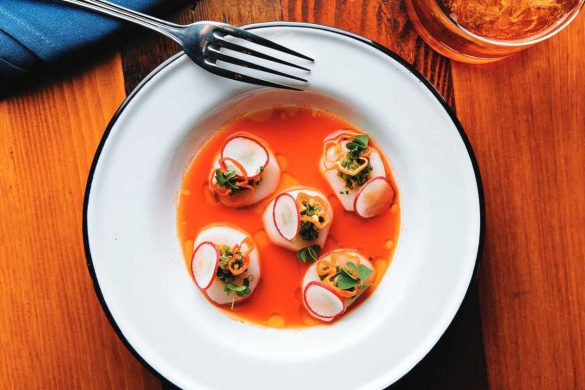 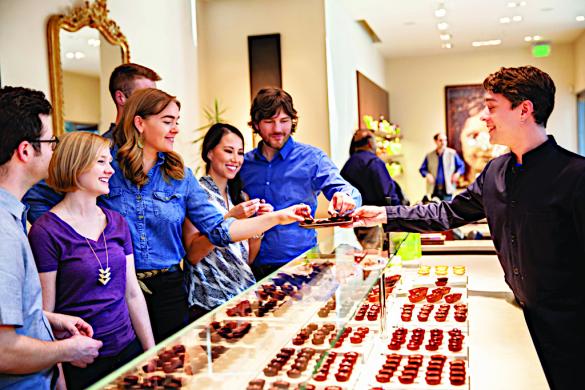 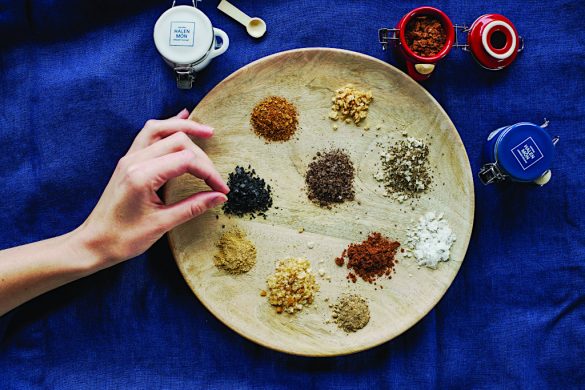 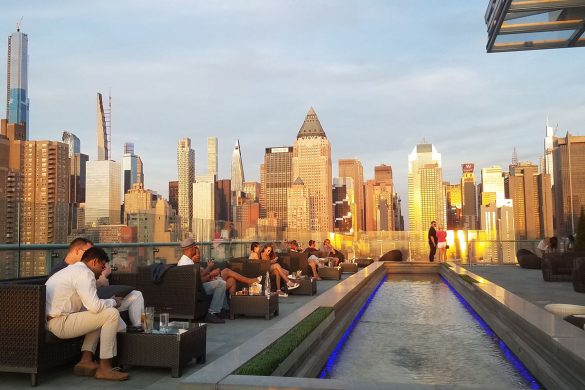 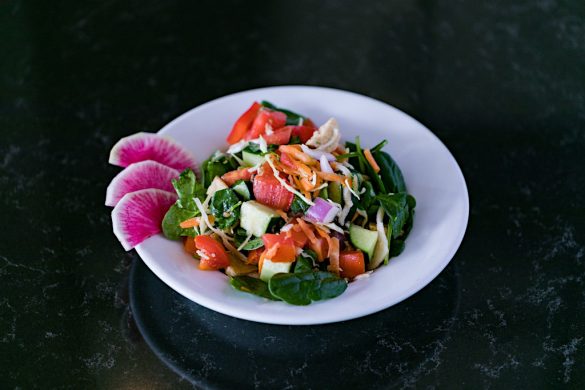