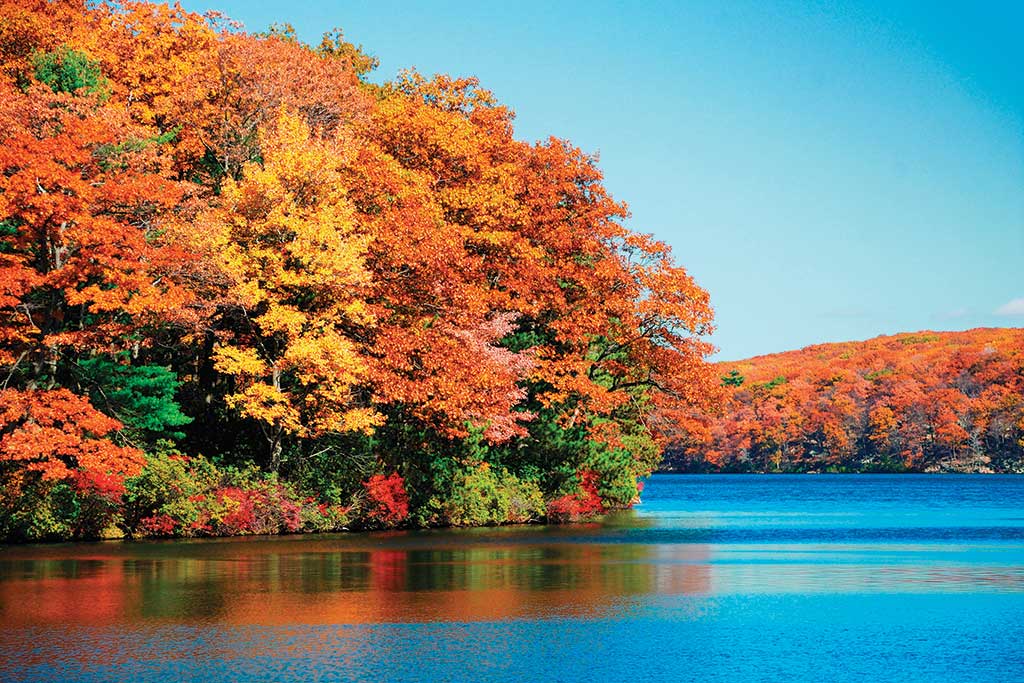 Vermont is quite the Siren call. Just ask Willie Docto and Greg Trulson, owners and innkeepers of Moose Meadow Lodge in centrally located Waterbury, 15 miles west of Montpelier, the state capital. Over cocktails on the front porch of their skillfully crafted rustic B&B, the married couple recalled their permanent move to the Green Mountain State nearly 20 years ago. 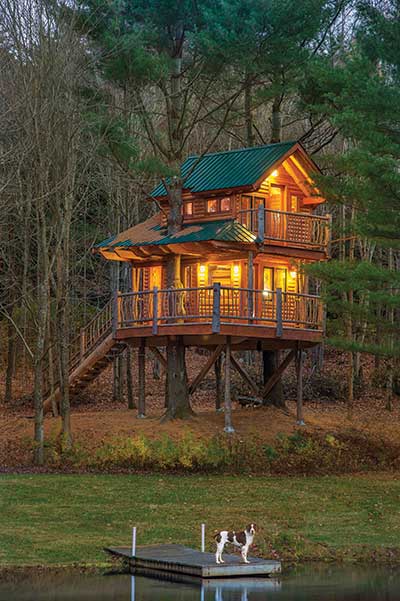 Both living in Washington, D.C. at the time, Docto, a professional violinist to this day, and Trulson, then a computer-systems architect with IBM, first met in 1992 while vacationing at a gay-owned log cabin B&B in West Virginia. The lodging would prove the very shape of their future together.

“It’s the style we love most,” informed Trulson, originally from Minnesota. “One place in particular, the Idaho Rocky Mountain Ranch in Stanley, Idaho, inspired our vision of someday establishing our own log cabin B&B,” he continued. “Soaking in the views of the surrounding wilderness and Sawtooth Mountains there, we saw the blueprint for the look and feel of what we wanted to achieve.”

Their opportunity came in 1996, when IBM offered Trulson a contract job in Essex Junction, Vermont. His partner balked at first. “Vermont, which I’d never visited, sounded cold and far away,” admitted Docto, originally from the Philippines, “but the chance to create our B&B proved irresistible.”

Finding their dream property did not take long. “Actually, it was the first listing the realtor showed us,” said Trulson, describing their 86acre hillside retreat just outside the village of Waterbury, 30 minutes east of Essex Junction. “There was the requisite cabin, but what sold us was the 12-sided, glass-walled gazebo at the property’s summit, with spectacular mountain views to the north,” he continued. “We then spent two years creating Moose Meadow.”

Opened in 1998, the lodge catches the eye with its debarked white cedar trees, branch stems preserved, vertically supporting the outdoor front deck and roof of the expanded original cabin.

“Inspired by Rocky Mountain Ranch’s red-cedar columns, we handpicked those from a forested area in Vermont near the Canadian border,” related Trulson, a talented woodworker who created the Lodge’s rustic furnishings and décor using local twigs, bark, and other tree parts. In the cozy living room, kitchen, and four guest sanctuaries, taxidermy, vintage skis, fishing tackle, snowshoes, and other touches create an Adirondack-style ambiance, with amenities including the fiveperson hot tub, trout pond, and hiking trails. The gazebo became the Sky Loft, where overnight guests can camp. Fantastical, too, were my overnight digs some 200 feet from the main house, the luxurious twostory Treehouse, added in 2013.

“The business that we are really in,” said Docto, “is about creating exceptional, unexpected experiences and memories for our guests that will make them want to come back.”

Still having fun meeting and entertaining their guests, many serial repeaters among them, the couple are consummate hosts indeed, including showing me charming Waterbury.

Crowned “the best beer town in New England” by the Boston Globe in 2012, Waterbury is a quintessential Vermont village renowned for its world-ranked craft beer scene and lively pub culture, with Prohibition Pig among the popular watering holes.

Along with the mandatory stop at Ben & Jerry’s Ice Cream Factory, we visited Cold Hollow Cider Mill for their insane cider donuts and the Cabot Cheese Annex.

Green Mountain Coffee (now Keurig Green Mountain) is headquartered here, with a café inside the beautifully restored 1875 Waterbury Train Station (served by Amtrak) by the village green. Housed in a historic grist mill by a waterfall, James Beard–nominated Hen of the Wood is among Vermont’s top restaurants.

Waterbury sits amid four world-class ski resorts, each some 30 minutes away. Along with Sugarbush, Bolton Valley, and Mad River Glen, these include Stowe, headquarters for long-running Winter Rendezvous, or Gay Ski Week, each January. Also in Stowe, the Vermont Ski and Snowboard Museum showcases thousands of ski-related archives and artifacts, including a stirring section dedicated to Vermonters who served in the 10th Mountain Division during WWII. 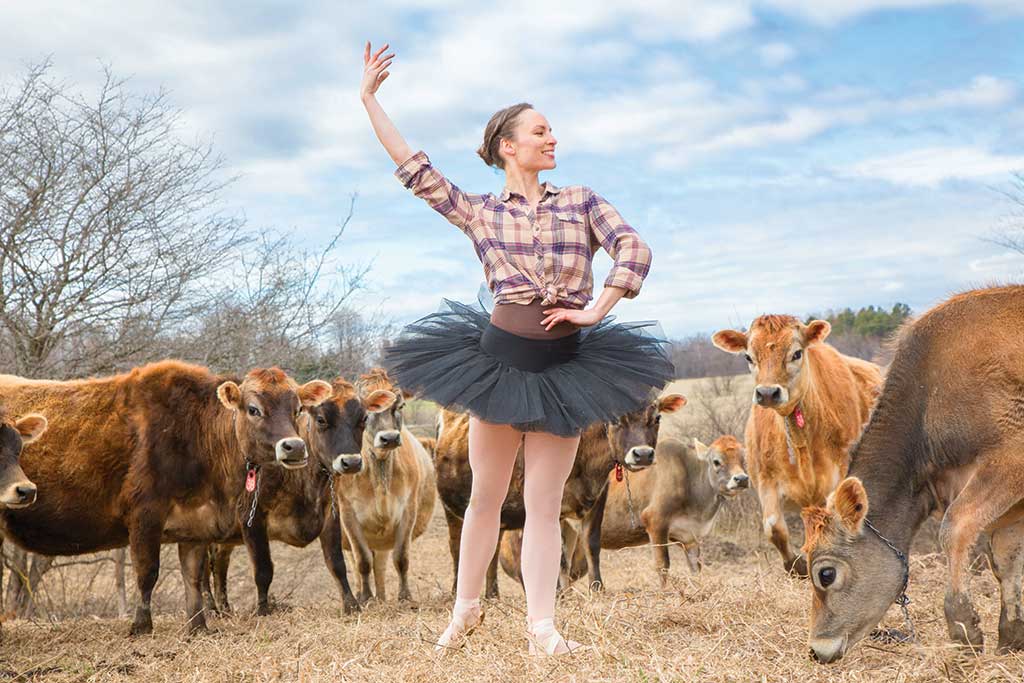 Docto considers Waterbury to be “the most LGBT-friendly tourist town in Vermont,” explaining that, “we have several LGBT-owned businesses, such as John McConnell’s Vermont Liberty Tea Company and Pack & Send Plus, where Darren Pitstick and his partner Rick help travelers ship their local purchases home. Plus, LGBT residents are active in community efforts like planning the annual Waterbury Arts Fest and marketing the area through the Waterbury Tourism Council and other local organizations.”

The couple themselves are leaders in both the local and wider Vermont scenes. “Early on, we saw ourselves and other gay innkeepers and business owners as pioneering ambassadors and liaisons for their communities,” said Trulson. “Often, we are the first gay people that our straight customers meet, and that generally sparks awareness and positive, meaningful connections.”

Count matrimony in the mix, including the straight couple that came to Moose Meadow to break-up, only to recommit to each other after spending time with Docto and Trulson.

When Vermont passed the landmark Civil Union law in 2000, weddings became a Moose Meadow staple. “We hosted the nation’s first gay military wedding in 2011, immediately following the repeal of the “Don’t Ask, Don’t Tell” policy,” said Trulson, an elected justice of the peace who officiates weddings and civil marriages throughout Vermont, adding that, “marrying Willie in 2001 was pretty special too!”

For his part, Docto capitalized on the law to found the Vermont Gay Tourism Association (VGTA). “Here was this amazing window of opportunity…yet there was no state support for LGBT tourism marketing,” he recalled. “So I organized a dozen fellow innkeepers, pooled our money, and began promoting LGBT Vermont through regional advertising and trade shows.”

Under his leadership, VGTA, incorporated in 2003, gained recognition from the state, funding included (Vermont’s tourism board has no LGBT division) and counts some 80 members.

Through their efforts, gay travelers have learned about the abundant reasons to experience Vermont. “Beyond the headlines of our ski resorts, autumnal glories, farms, historic villages, and award-winning culinary and craft beer scenes, Vermont stands apart as a progressive, open destination,” said Docto. “Gay travelers are welcome here—our laws prove it.” 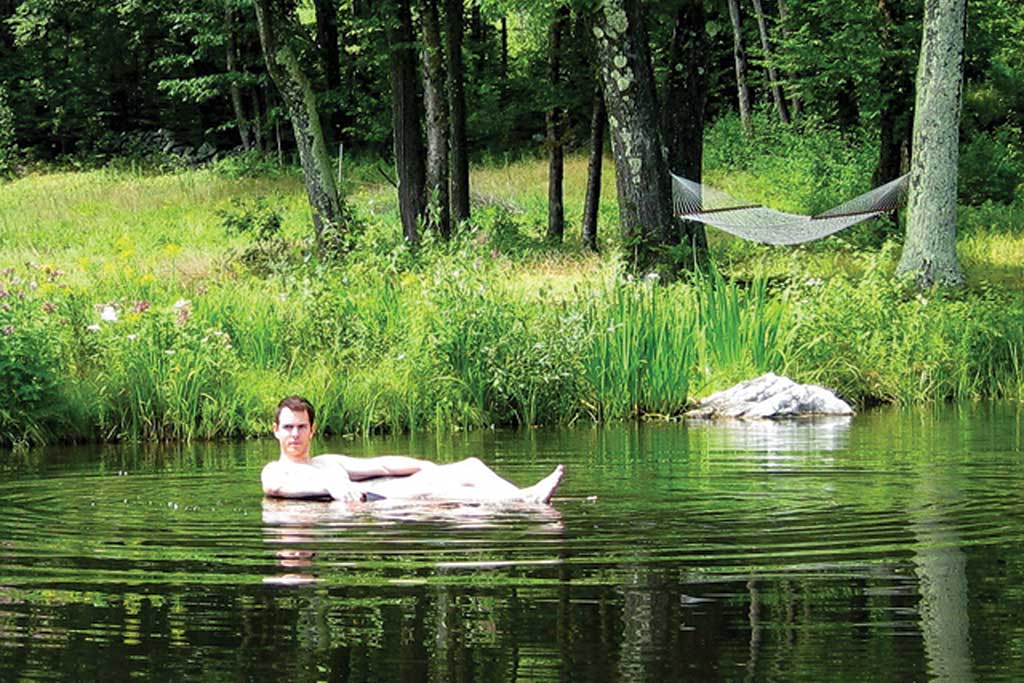 Open doors have always been my experience of Vermont, since first answering the call in the early 80s while schooling in the bordering Berkshires of Western Massachusetts. While each New England state has its charms, Vermont, in my view, stands apart. Its landscapes and namesake mountains forever protected by the landmark 1968 law prohibiting roadside billboards and other strict environmental statutes, the Green Mountain State possesses an authenticity and enchantment all its own. Vermonters are an appealing lot, too, occasionally gruff but with a proud Yankee sense of community, essential for survival in this largely rural state.

Bound by New York to the west, Canada to the north, New Hampshire to the east, and Massachusetts to the south, Vermont’s glory is fully revealed across its network of remote rural roads and ten designated scenic byways. I’ve chased many of the quintessential drives over time, save those in Vermont’s rugged northernmost reaches, which due to my shortened schedule, would have to await another time.

Next on my agenda was another distinctive gay-owned oasis, Frog Meadow Farm, in the tiny southeastern Vermont village of Newfane. Retracing my arrival route, via I-89 East and then down I-91 to Brattleboro, was the speedy way there, but with just enough time on hand, and the siren call impossible to ignore, I started out by heading 30 miles west to Burlington, the “Queen City” of New England.

Lapped by mighty Lake Champlain, Vermont’s most populous city was the nation’s third largest lumber port in the mid-1800s. Today, this festive destination brims with youthful energy (the University of Vermont is here, plus three colleges) and plentiful visitor draws.

The Unique Allure of LGBT Vermont was last modified: January 17th, 2017 by millawynn 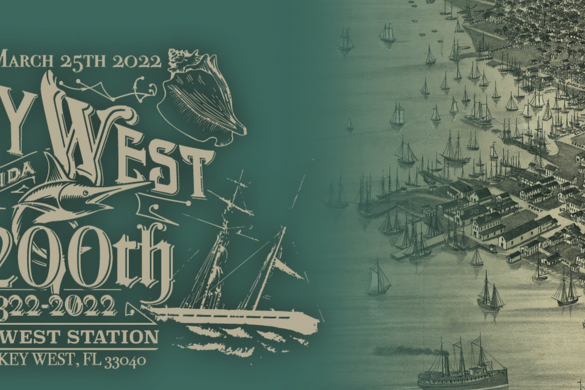