Take an LGBTQ Vacation with Orbitz 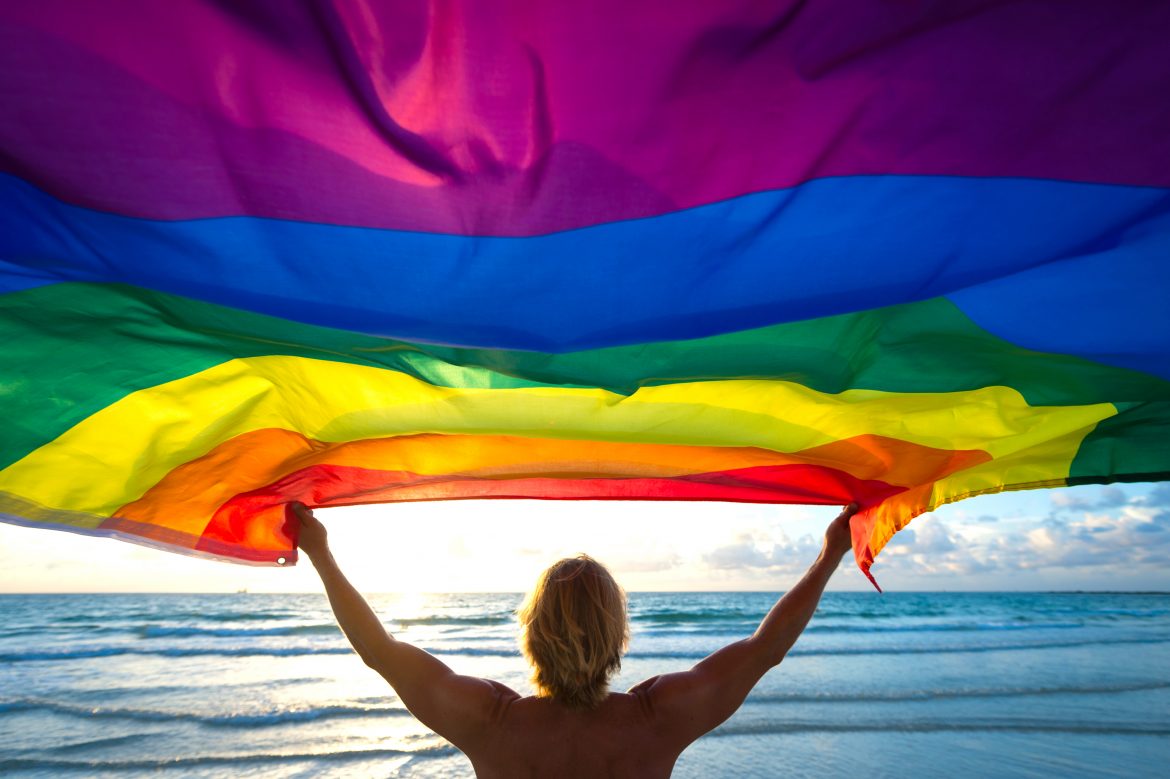 Orbitz has launched a new webpage that features LGBTQ-friendly hotels and resorts in over 30 cities around the world.

The online travel agency, Orbitz, has just launched a new LGBTQ travel webpage, Travel With Pride, which features LGBTQ-friendly hotels and resorts in over 30 cities around the world. Orbitz has long had a reputation for helping the LGBTQ community travel. In 2001 the company launched its first-ever gay-themed print ad, and a few years later, Orbitz was credited with creating the first commercial to feature unambiguity gay characters. This year, their commitment to diversity and inclusion continues with the launch of their Travel With Pride microsite.

On top of featuring queer-friendly lodging, the webpage also offers city guides from LGBTQ celebrities. Lance Bass shares his favorite places to go in LA, from the modern and trendy Mondrian Hotel in West Hollywood to the world-renowned Los Angeles County Museum of Art (LACMA); and Todrick Hall offers his recommendations of what to do in Texas, from the 5-star, queer-owned Hotel San Jose in Austin, to the Station 4 gay club in Dallas (the first he ever went to). Other queer celebrities provide travel guides too, to cities all around the country like New Orleans, Miami, and New York City.

The site also features other useful articles for gay travelers, like 7 LGBTQ-Owned Hotels to Check Into and The Best LGBTQ Hangouts in all 50 States. On top of that, you can search hotels by theme as well, such as “best hotels for couples”, “best for solo travelers”, and even “the best resorts for the whole family”.

In a statement, Carey Malloy, the Marketing Director of Orbitz said, “There’s something really uplifting in sharing your ‘happy place’ with the world and reminding us all what’s at stake this year – now more than ever. Despite these unsettling times, Orbitz remains committed to finding new ways to celebrate this community, during LGBTQ History Month and throughout the year.”