200 years ago, in March of 1822, the first permanent settlement was formed in Key West. Come Celebrate the Bicentennial this year.

That’s when U.S. Navy Lt. Matthew Perry planted the American flag on the island’s soil. According to the official website of Key West, Perry was ordered by the US Navy to “claim the Florida Keys as U.S. territory. The islands’ strategic location guarded the northern edge of the Florida Straits, the deep-water route between the Atlantic Ocean and the Gulf of Mexico.”

In 2022, Key West is set to celebrate its history, its unique qualities, and its future.  From March 19th to the 30th, they will host a variety of events to herald in the island’s historic bicentennial.

A lithograph of Key West from 1855 by Chandler & Company is one of the images featured in the “Key West 200” exhibit at the Custom House Museum. (Photo credit: Key West Art & Historical Society)

Residents and visitors can take part in a reading from Perry’s actual logbook from 1822, as well as a reenactment of Perry planting the American flag on the island. Another exciting event to look forward to is the dedication of a new time capsule, which will be opened 50 years from now in 2072.

On top of the historical festivities, there will be tons of jubilant and exciting social gatherings and parties. Residents and visitors can enjoy a bicentennial gala at the Oldest House Museum, a parade and picnic, an exhibit that celebrates Key West’s unique history with baseball, and a free screening of the documentary, Key West – Come as You Are: 200 Years of Culture and History, which chronicles Key West’s history from its first indigenous inhabitants to its rise as a fishing town, all the way into the modern era. 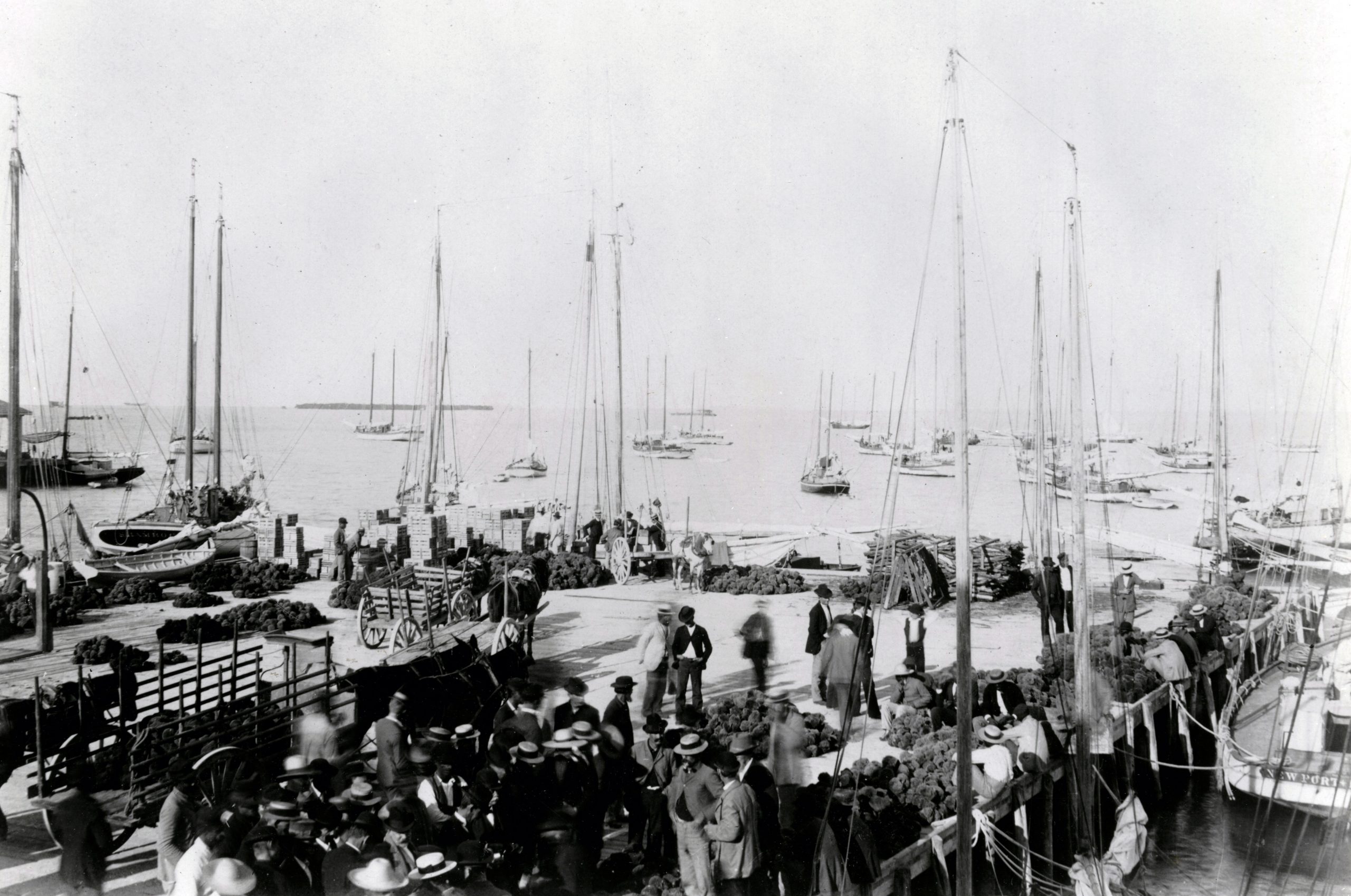 A sponge sale on the dock of the Key West Bight at the foot of Elizabeth Street, c.1890.  Sponging – the harvesting and selling os sea sponges – was a lucrative industry in the Keys (Photo credit: Key West Art & Historical Society)

While the main festivities are set to take place in March, Key West says that various events will continue to honor the bicentennial well into 2023, including a short film festival, tours, presentations, and even a commemoration of the island’s first naval base.

There’s so much going on in Key West to celebrate their 200-year history that they’ve launched an entire bicentennial website. To learn more about the festivities and to find a calendar of events, click here.

You May also Enjoy 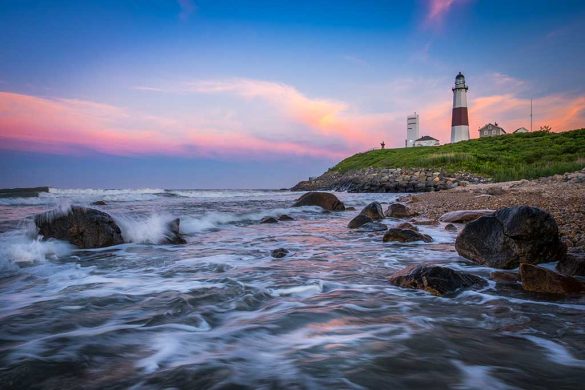 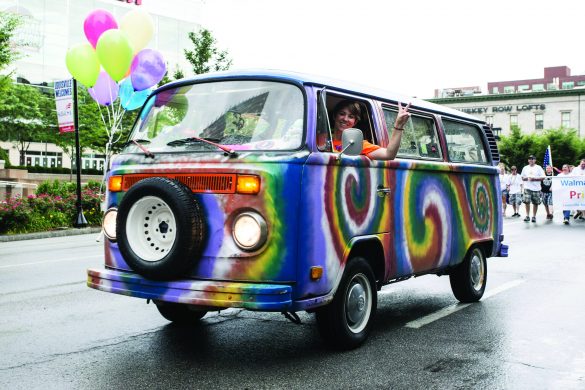 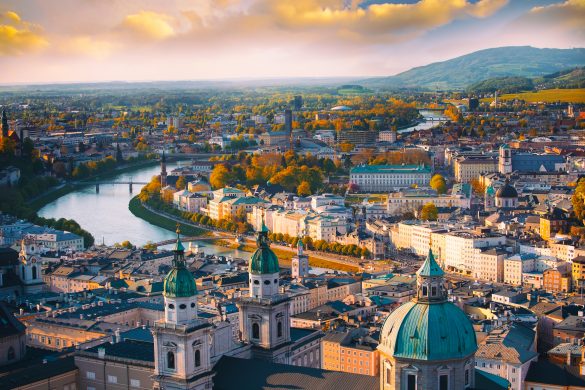