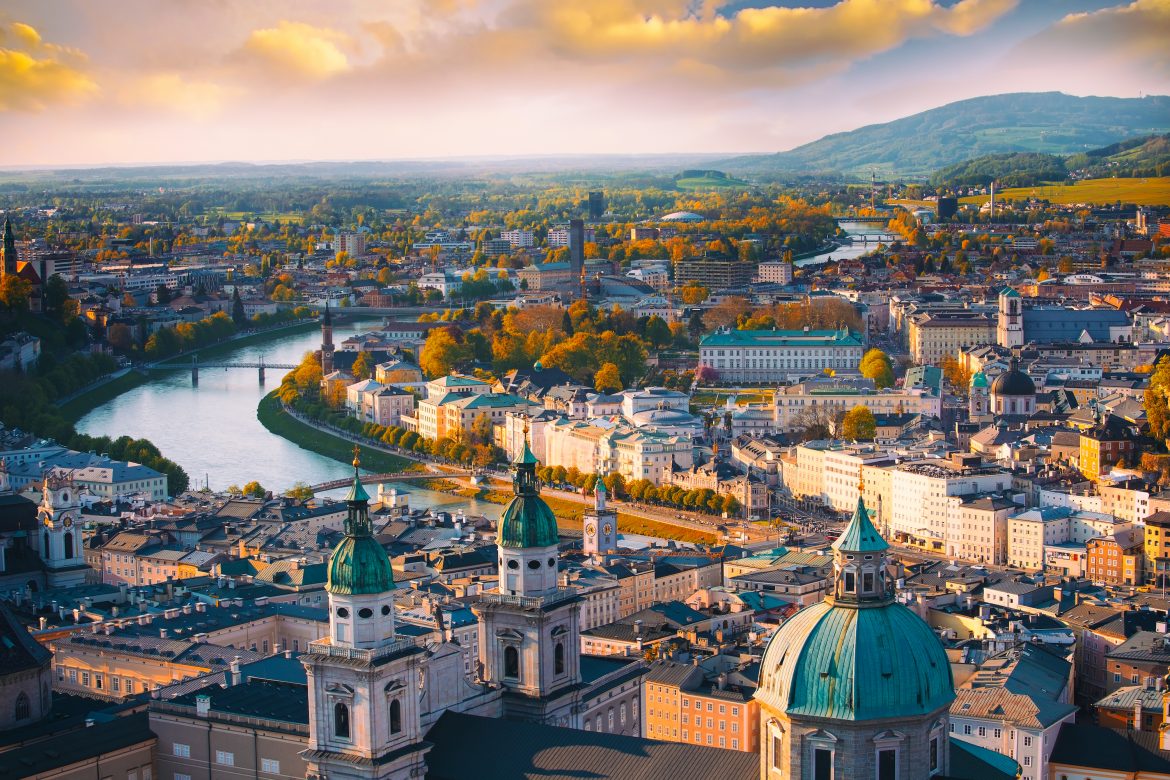 Here are a few ways you can enjoy Vienna, right from your own home, for free!

The coronavirus pandemic may have shut down international travel, but there’s one thing it can’t destroy—culture. And what better place to experience culture than Vienna, the beautiful capital of Austria.  Here are a few ways you can enjoy Vienna, right from your own home, for free! 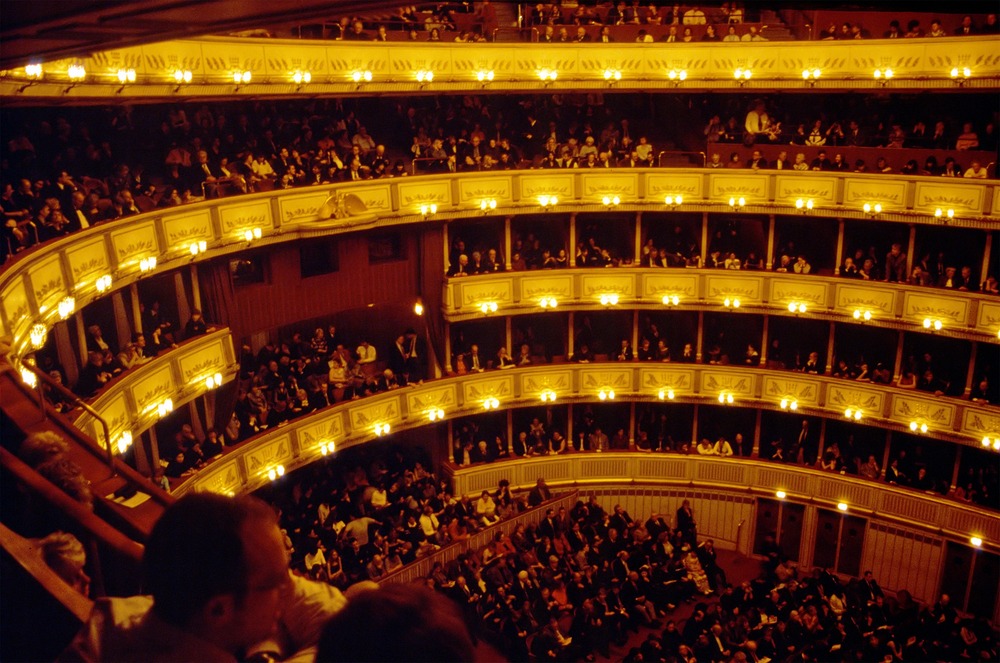 Vienna was home to composers like Beethoven, Mozart, and Schoenberg, so it’s no surprise that music is still a big part of life in this glittering metropolis. In fact, one of Vienna’s nicknames is The City of Music. The Vienna State Opera, one of the most talented theater groups around, is offering free streaming of their shows, so you can experience the beauty, the poise, and the drama of world-class opera.  If you’re looking to experience the sounds of the city, the Jewish Museum Vienna has a Spotify playlist of songs from the 1920s and 30s that were played in cafes at that time. 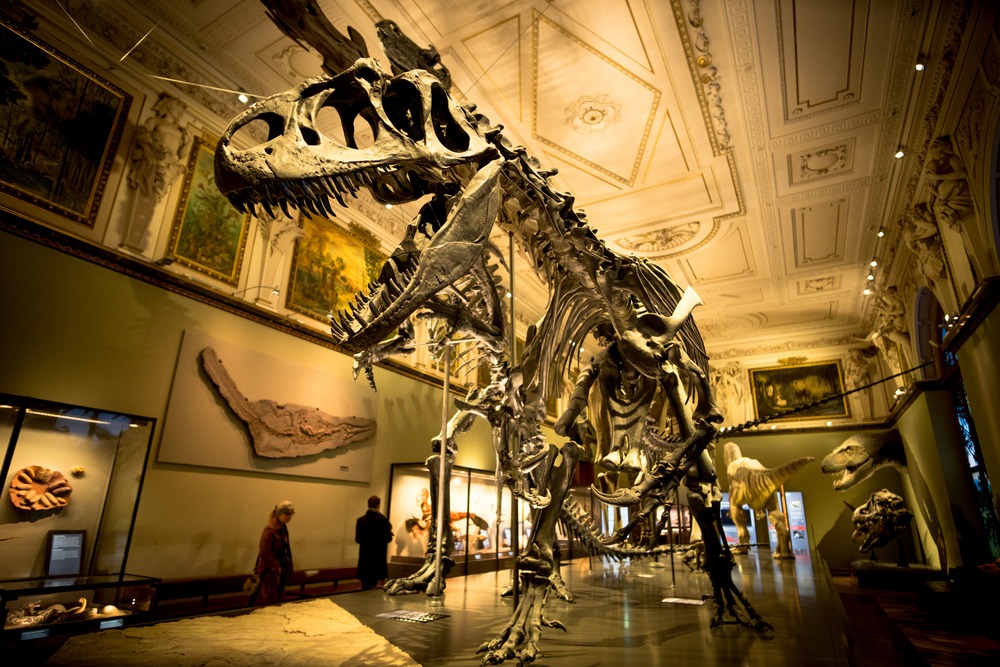 Vienna has decided to put numerous collections from their museums online for the world to view. Whether you want to explore fossils at the Natural History Museum Vienna, gaze at historical artwork at the Leopold Museum, or take in all things Vienna at the Wein Museum, it’s currently all at your fingertips. Here’s a full list of museum galleries that are online right now. But for a truly wild experience, check out the Kapuzinergruft, which is a collection of tombs and ornate burial caskets for some of Europe’s most historic people. 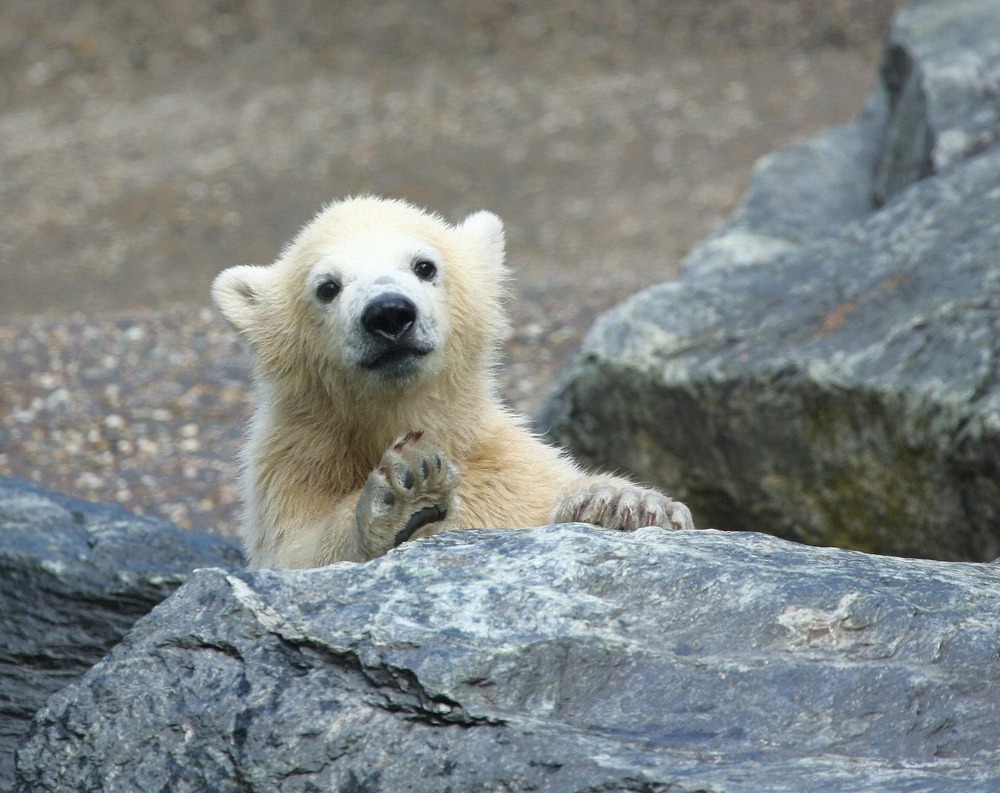 The House of the Sea offers live webcams of their aquariums (including the shark tank!) and the Vienna Zoo (Schonbrunn Zoo) has lots of adorable photos and videos of their animals on their Instagram – most notably their adorable polar bear cubs. 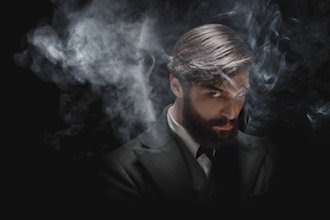 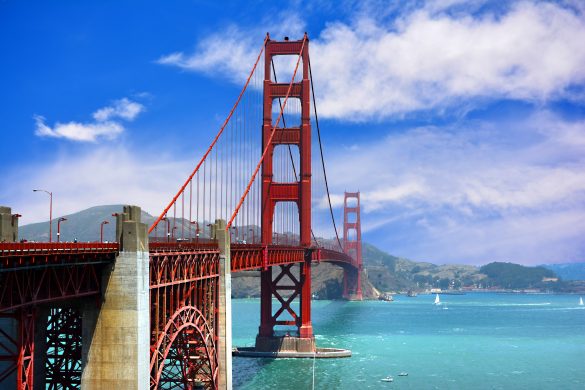 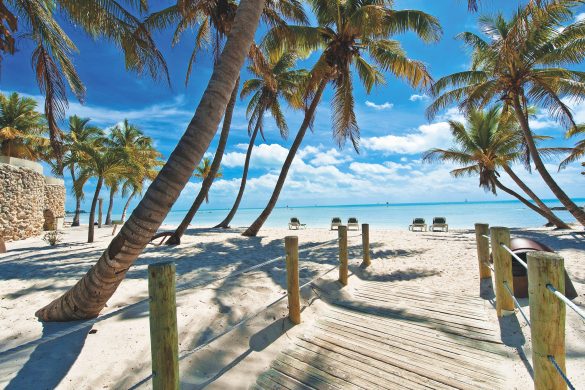 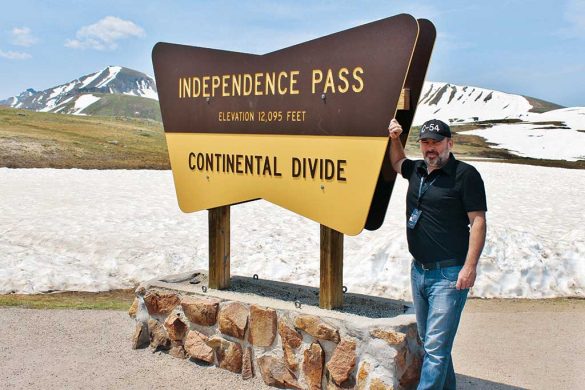