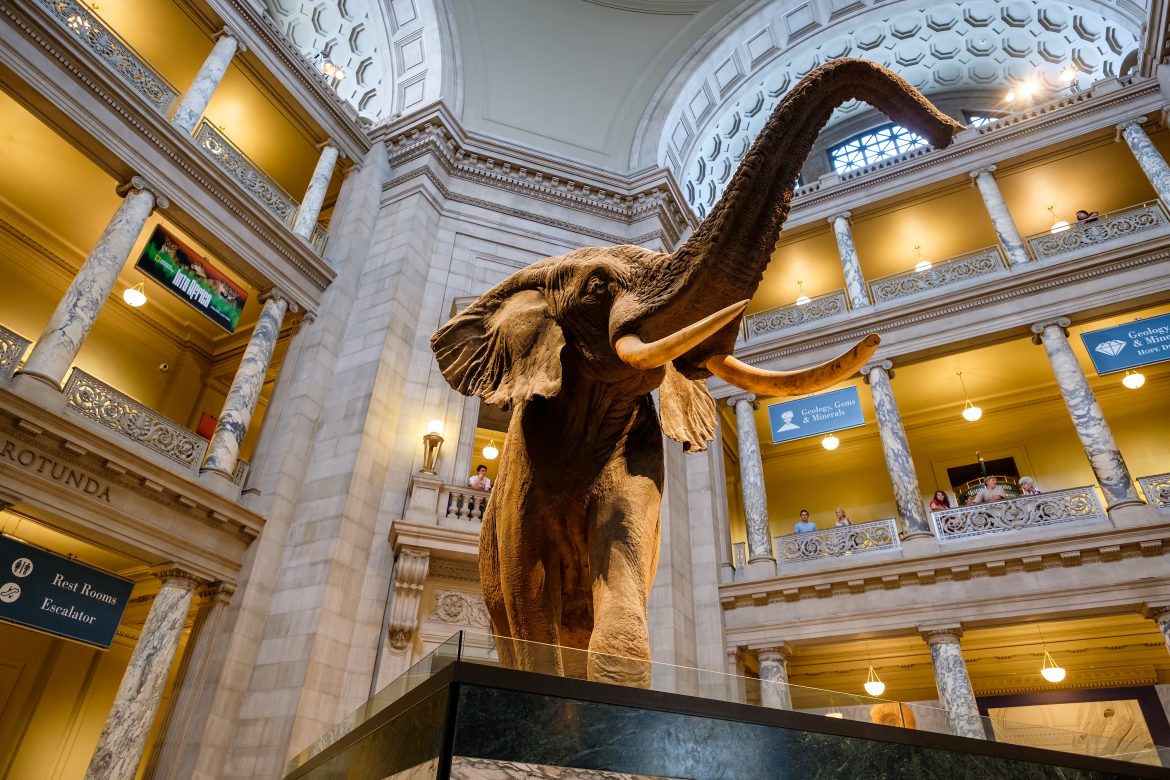 Inside The Smithsonian photo by Kamira

Museums around the globe are putting their collections online for the world to see.

Written by Keith Langston (Inside the Smithsonian, Photo by Kamira)

Though the coronavirus may have shut down much of the world, it hasn’t stopped people from desiring art, history, culture, and entertainment. And luckily for us, museums around the globe are putting their collections online for the world to see. Now, you can travel from New York to New Zealand…all on your laptop, with these excellent museums. 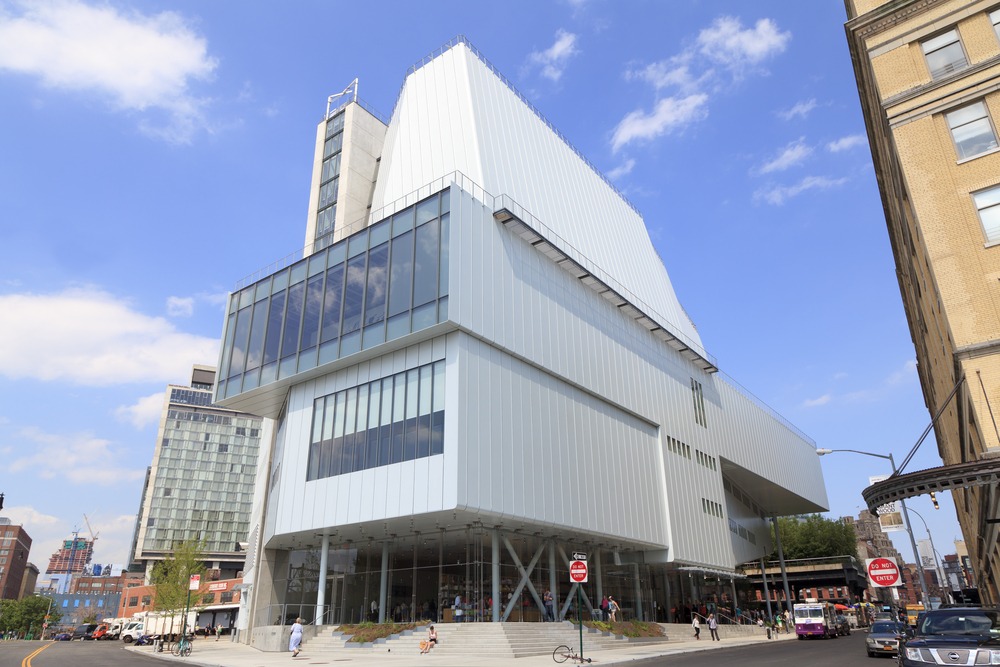 The Whitney, which is formally The Whitney Museum of American Art, is a stunning art museum located on the border of Chelsea and the West Village in Manhattan. The facility is a stunning, modern masterpiece that sees over 1 million visitors each year. The museum focuses on American art from the 12th century into the present day and features a wide range of artists from Edward Hopper to Hank Willis Thomas. It also has 25,298 pieces of art that can be viewed online! 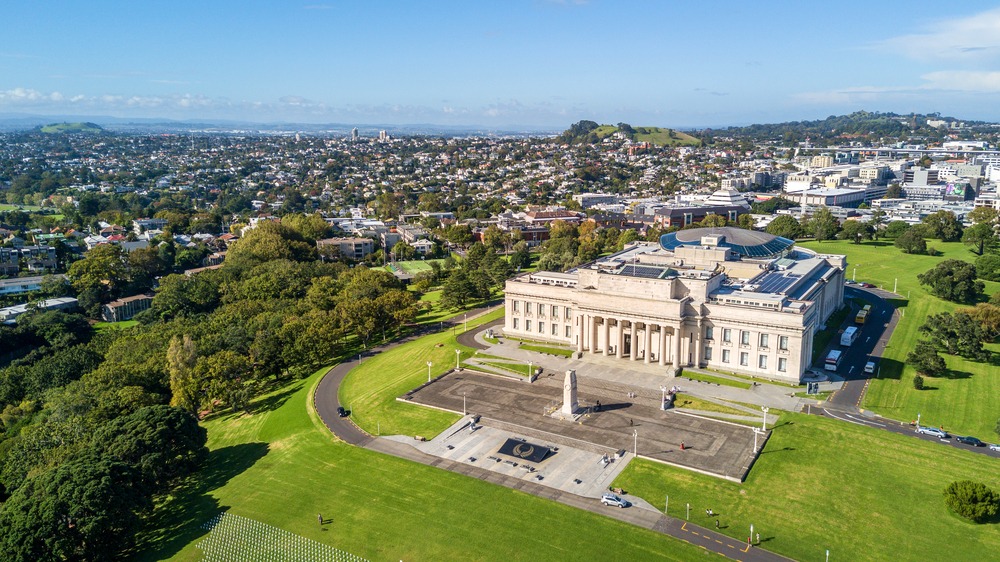 The Auckland Museum (Tāmaki Paenga Hira in Maori) is one of Oceania’s most prominent collections. Their galleries cover New Zealand’s cultural history, along with archeology, paleontology, botany, and more. And not only does the museum showcase New Zealand, but it shows Polynesia as whole, with artifacts from islands like Tonga, the Cook Islands, and more. Polynesia is one of the places around the world that people still don’t know very well, and the Auckland Museum is a great place to start. Their online collection can be found here. 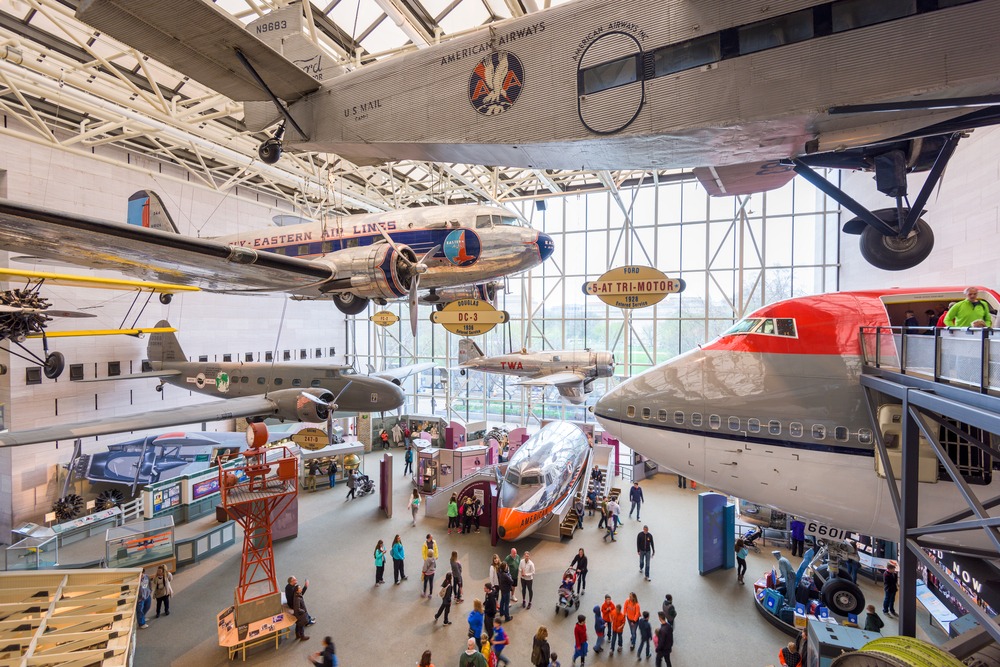 Inside the Smithsonian (Photo: Sean Pavone)

The Smithsonian Institute is massive. Their 19 museums, 21 libraries, and 9 research centers hold over 154 million artifacts. Oh, and did I mention they also have a zoo, and it’s ranked as one of the best in the world? So, whatever you’re looking for, it can be found somewhere within the Smithsonian. Even better, they have an Open Access section online, where you can not only view their pieces, but also download them without needing permission. Another awesome feature is their online 3D exhibit. There, you can zoom, move, and view everything from the Apollo 11 command module to a triceratops skeleton! 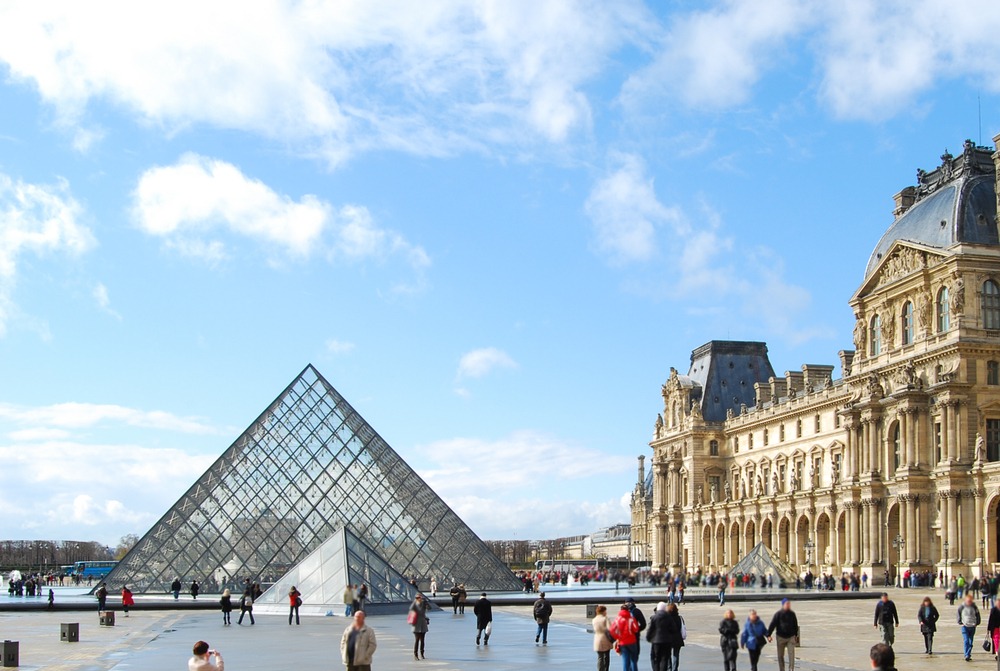 The Lourve is the most visited art museum in the world. Last year it received almost 10 million visitors. It’s also been featured in countless books and movies, most notably, The Da Vinci Code. It’s famous not only for its grand size, but for also being the home to some of the world’s most famous pieces of art, including the Mona Lisa. What some don’t know about the museum is that it actually houses some excellent historical pieces too, like a large exhibit on Egyptian antiques. You can view the collection online, or take a virtual tour. 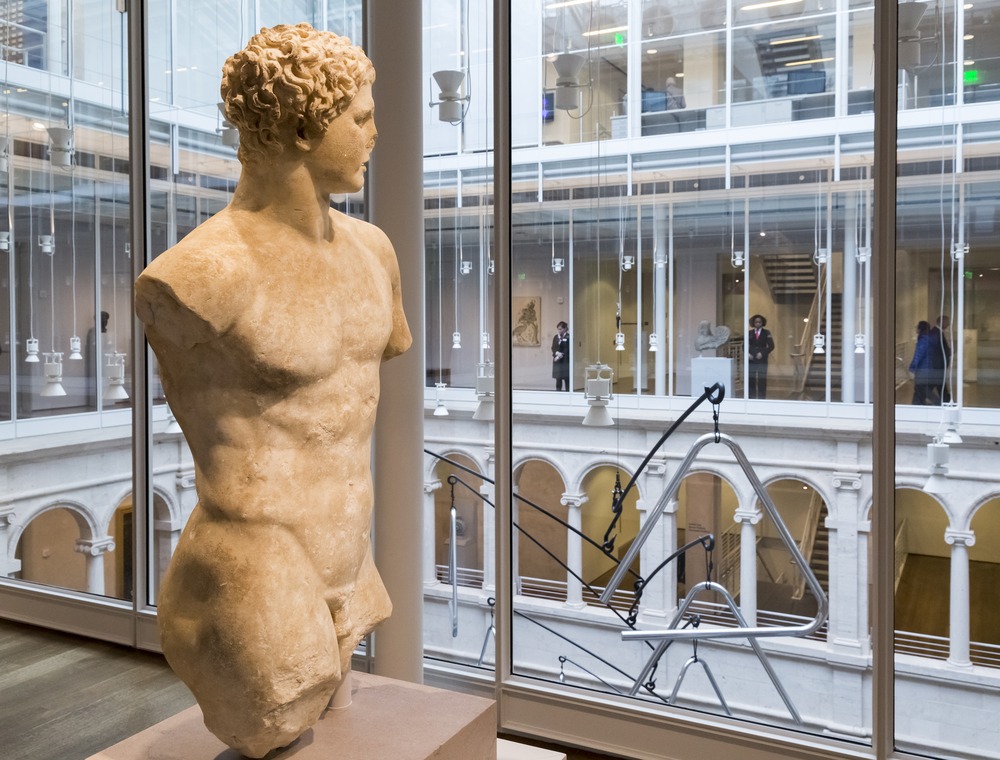 Harvard is one of the world’s most prominent universities, and their art museum is just the same. When you enter, you’re met with what is quite possibly the most valuable single room of art in the world. You see Monets, Van Goghs, Picassos, Rembrandts, and more, all side-by-side. And the collection doesn’t stop there. The entire museum is loaded with famous names. Everyone from Salvador Dali to Andy Warhol is in the collection, and the entire database of art is available for viewing online. 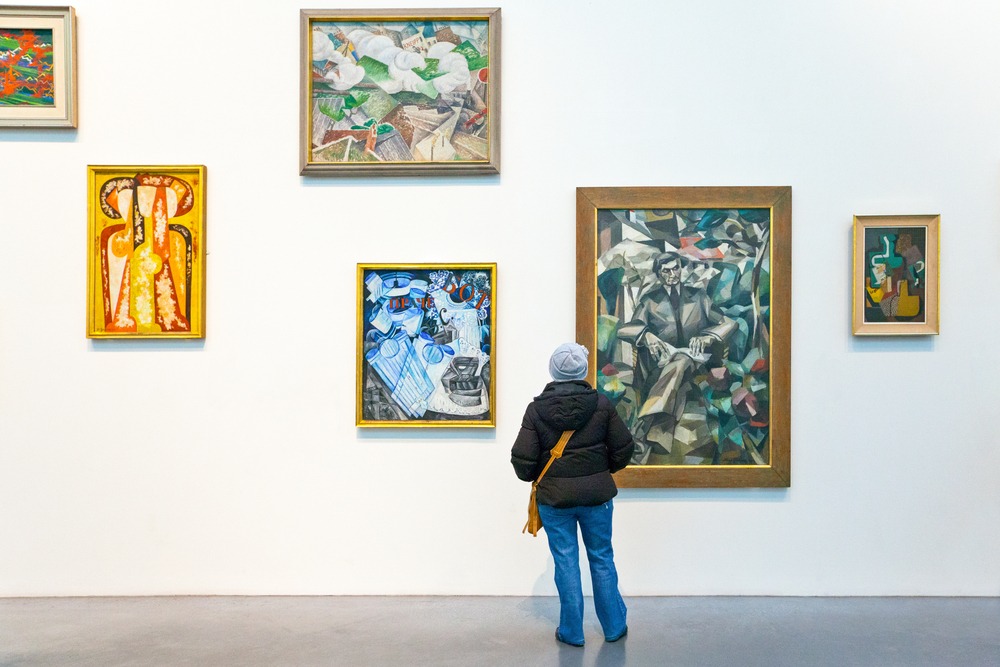 Inside the Tate Modern (Photo: Gimas) 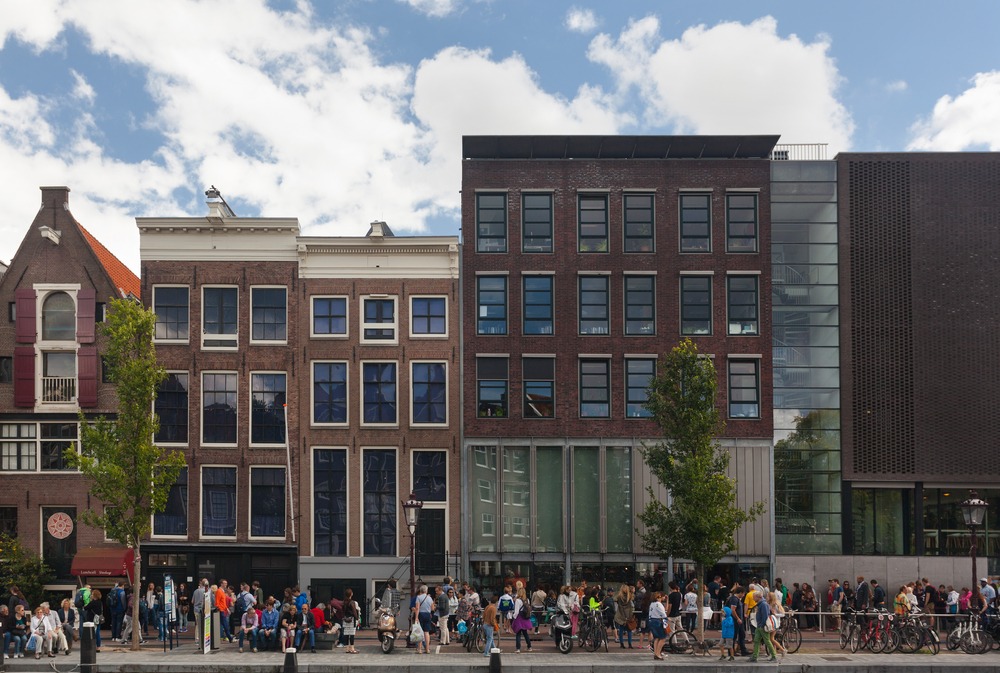 The Anne Frank House in Amsterdam is one of the most unique and significant museum experiences in the world. During the Nazi regime, Jewish people like the Frank family were forced to flee, hide, or be captured. In modern times, the holocaust seems so horrendous that it’s easy to push it to the back of your mind and think of it as something that’s just in the past. But upon exploring the home, and seeing where the Frank family hid, it’s a startling reminder of just how real the chaos was. The House has an online feature where you can explore the secret annex, view artifacts, and more. 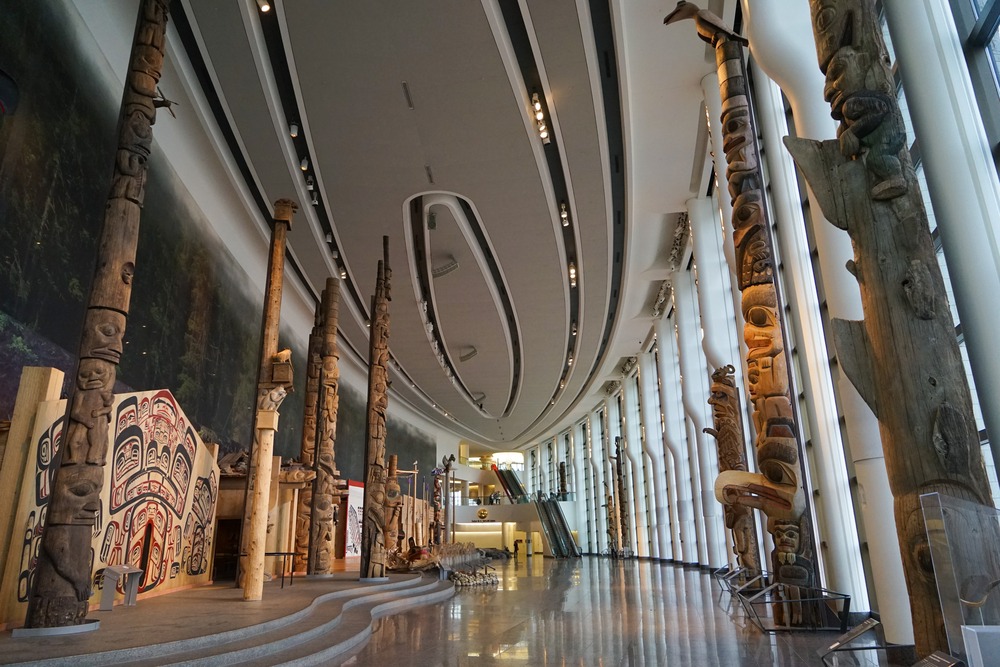 The Canadian Museum of History, located directly next to Canada’s capital of Ottawa, is a hidden gem. The museum, and its online collection, is full of excellent artwork and artifacts from Canada’s first nation peoples. They have artwork and sculptures from famed artist Bill Reid, as well as a collection of totem polls, clothing made from animal skins, ancient tools, and even the world’s largest color photograph, which is 328 x 49 feet wide. 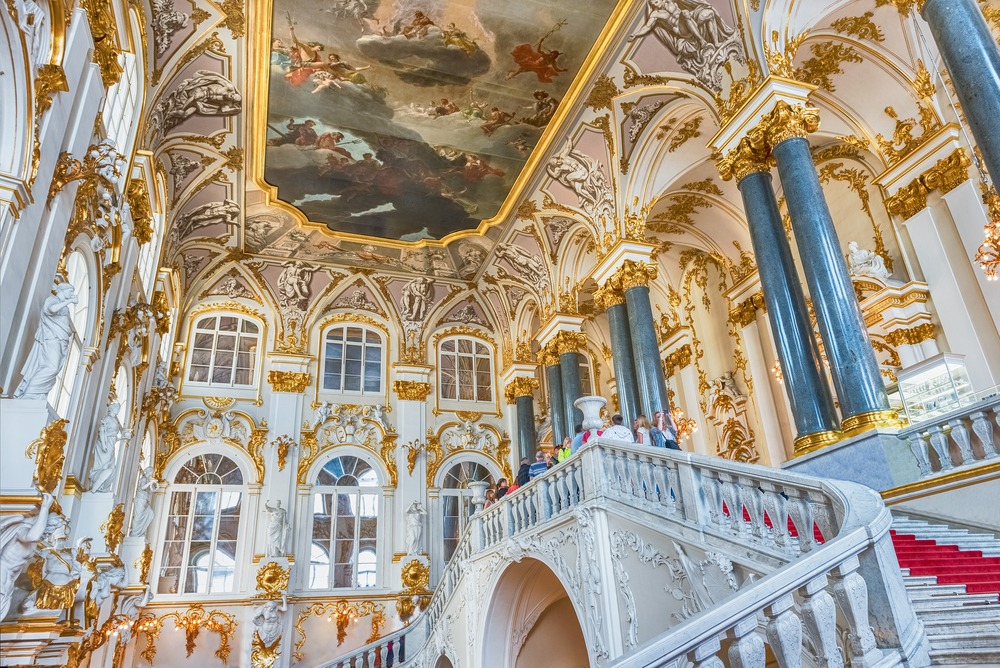 Founded in 1764, he Hermitage Museum in St. Petersburg, Russia is the second-largest museum in the world after the Louvre. It contains pieces of art from prehistory, to the Italian Renaissance and the Baroque period, all the way up to impressionism, modernism, and more. It’s known to be one of the largest collections of arts and artifacts in the entire world, and you can access it all online. 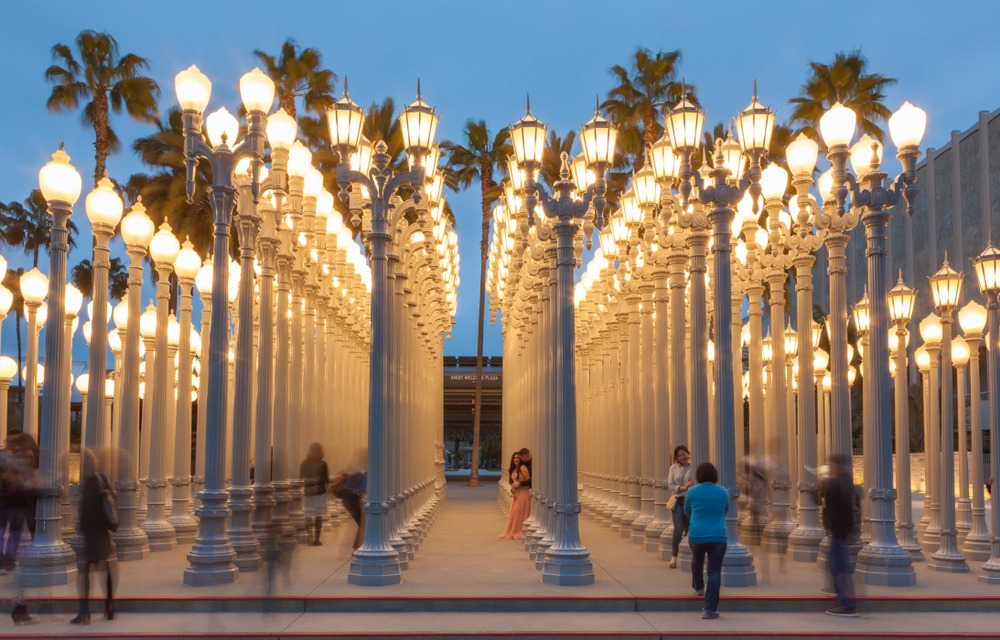 LACMA has an excellent selection of curated online collections. From costumes, to Japanese art, German Expressionism, photography, and more, you can find tons of amazing pieces. The indoor collection isn’t the only spectacular thing about LACMA. The outside is just as famous, thanks to Chris Burden’s “Urban Light” feature, which consists of 202 vintage style street lamps arranged in a grid.