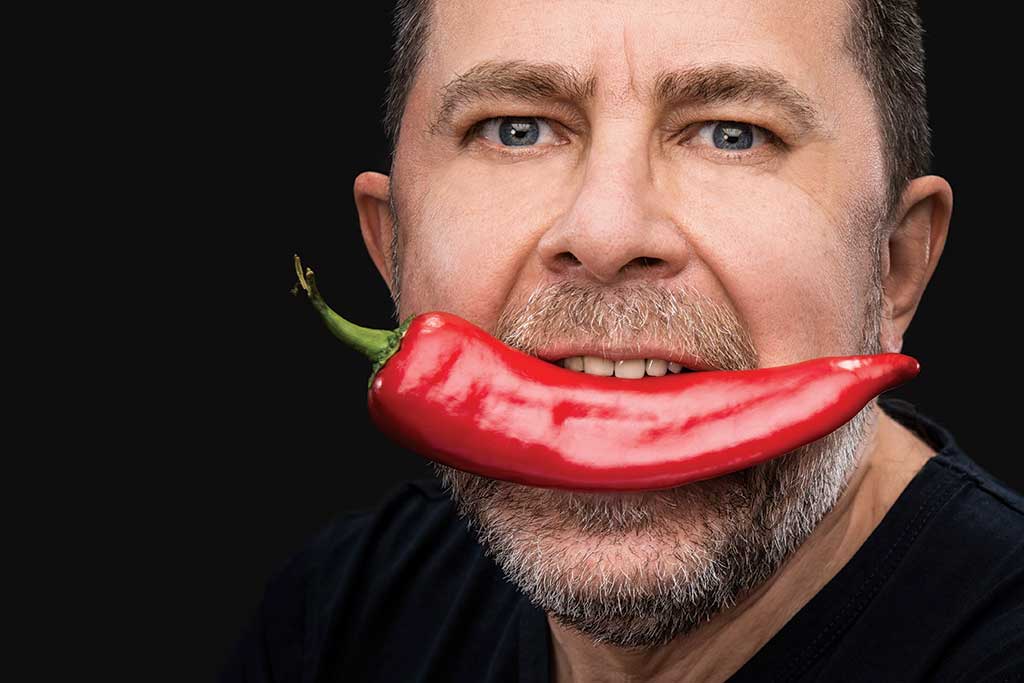 Another favorite was State of Grace from Houston-born Ford Fry, star of Atlanta’s culinary scene. Reviving a former laundromat and nail salon in the 1950s Lamar-River Oaks Shopping Center across from his high school, the restaurant, his first in Houston, is Fry’s tribute to “Texas in another time.” Named for that instant when a deer realizes it’s in a hunter’s sights (the décor includes deer skulls), the space’s vintage appeal includes the long tile-backed bar, and windows framing a giant oak outside.

Over tequila in the rotunda-like Oyster Room, Executive Chef Bobby Matos shucked a dozen oysters from Texas, Alabama, and Louisiana while extolling the bounty of the Gulf Coast or, locally, the “Best Coast.” I was in no position to argue. The oysters, big, meaty and sweet, were aphrodisiacal, with yet more love for the lobster hush puppies, shrimp ‘a la plancha,’ and Third Coast chowder. 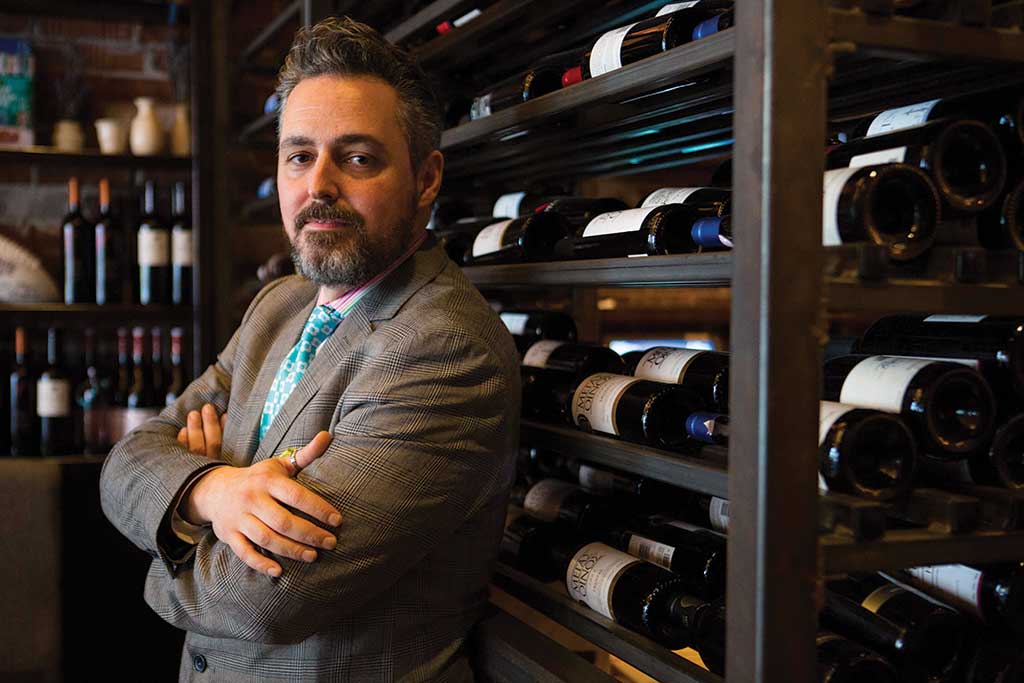 Completing this top triad was Helen Greek Food & Wine. With lasting memories of visiting Greece and eating in London’s Greek tavernas in the 1970s, experiencing Evan Turner’s sensational Rice Village restaurant was my own homecoming.

At age 11, Turner flew from North Carolina to Thessaloniki, Greece, to join his mother and stepfather, the latter having taken a teaching job there. Barely off the plane, he had his first Greek meal. The experience awakened his ardent passion for Greek food and wine, a cause he has championed since returning to the US after seven years in Thessaloniki.

Following beverage director and sommelier posts at several Houston establishments, Turner focused on recreating that taverna magic from his childhood. From pop-up dinners to a Kickstarter campaign, Turner unswervingly pushed his vision, and bringing Chef William Wright with him from the Table on Post Oak, unveiled his Beard-nominated temple last summer.

After touring the bustling interior, a narrow high-ceilinged room of brick walls hung with angled mirrors, we settled outside. Houston became Thessaloniki as Turner, an Iron Sommelier, regaled us first with his encyclopedic knowledge of Greek wines (his all-Hellenic collection is second largest in the nation) and then his transporting Greek-meets-Gulf Coast cuisine.

Talk about losing your head. Our meal included a trio of dips, including ktipiti, the blend of yogurt, cheese, and sweet red peppers that was young Turner’s first-ever taste of Greek food; grilled octopus, bedded on yellow chickpeas; grilled chicken, soaked in feta brine; broken tile pasta, not listed on the menu but a Greek classic; and Texas pecan baklava sundae, served in a NYC-style Greek deli coffee cup. The wines, including a crisp “Petite Fleur” rosé and the Protopapas “Agioritikos” red, made by Greek Orthodox monks, sealed the deal.

Much later that night, my last during this trip, I landed back at my top-floor concept suite at Hotel ZaZa in the Museum District by Hermann Park. Amid spaced-out décor including a full-size helmeted astronaut in a NASA suit, I reflected on discovering Houston at the table and at the bar. Through its culinary artists and storytellers, I finally had the city’s pulse, an elusive frustration on past visits. Houston no longer daunted, but excited and intrigued. 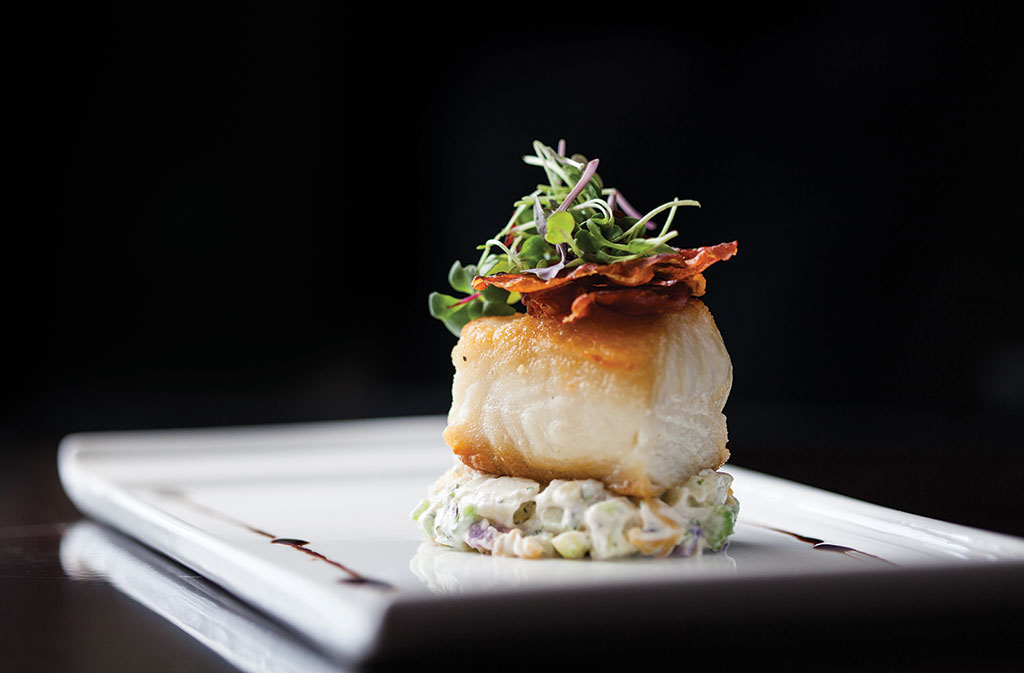 What’s next on the menu? Future aspirations include Oxheart, where chef-owner Justin Yu won James Beard honors this year as Best Chef: Southwest for his sublime vegetable-driven menu; Downtown’s Reserve 101, for its vast whiskey selection; and rave-reviewed Coltivare Pizza and Garden in the Heights. Plus, Café Annie, and Evan Turner’s follow-up, Arthur Ave Italian American, also in the Heights. North of the city in The Woodlands, Cureight is an intriguing fine-dining draw inside Hubbell & Hudson Bistro. An hour from Houston in scenic Washington County, the Inn at Dos Brisas is a 313acre Relais & Chateaux oasis offering farming and gardening lessons, and cooking classes using fresh-picked produce from its 42-acre USDA-certified organic farm.

In this city of opportunity, there is also a wonderful spirit that brings people together on a more intimate, human level. When mapped out by its surprisingly affordable and endlessly diverse culinary scene, to say nothing of its world-class art and culture and other diversions, Houston’s size is a good problem to have.