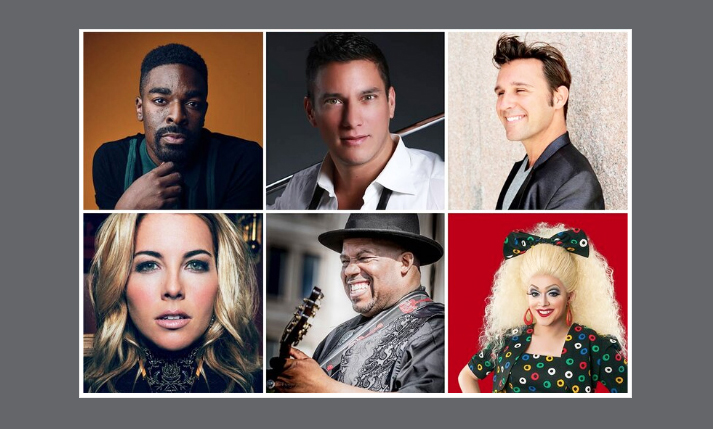 The Forestburgh Playhouse is renowned as one of the premier locations for entertainment in all of the Sullivan Catskills.

While the COVID-19 pandemic has rattled the world of entertainment, the Forestburgh Playhouse continues to adapt and evolve. Which is no surprise, considering the history of the theater. It was founded back in 1947 by two New Yorkers who wanted to open a summer home for their acting troupe. When they bought the property, it was simply a farm with an old barn. But as the two, along with their wives, began renovating the property, the rundown barn was quickly turned into a theater, called The Forestburgh Summer Theatre. 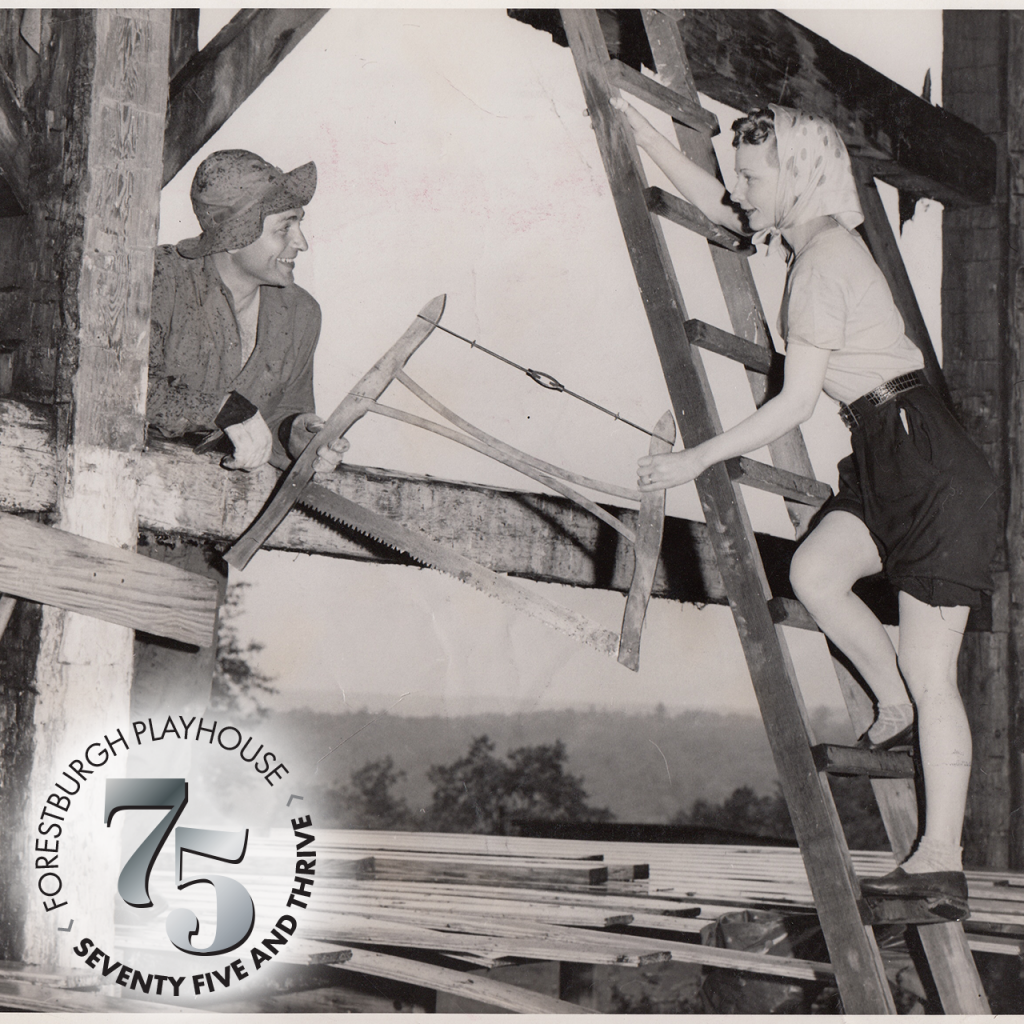 For decades, the property functioned as both an acting school and theater, and was passed on from owner to owner, all of whom continued to expand and renovate the space. In the 80s, the theater’s tavern was turned into a cabaret, and by 1997, the playhouse was able to celebrate its 50th anniversary with a record-breaking season of attendance.

These days, the Forestburgh Playhouse is renowned as one of the premier locations for entertainment in all of the Sullivan Catskills and is gearing up to celebrate it’s 75th anniversary next year. And, as the theater has done so many times in the past, they are once again adapting and changing with the times. This summer, the Forestburgh Playhouse is launching Forestburgh Under the Stars, a summer-long series of outdoor events that includes Broadway stars, drag performers, and local artists from the Catskills.

Part of the summer performances is the highly-anticipated 75 & Thrive Broadway series, which will feature famous actors, Tony-winners, and weekends filled with fantastic music. 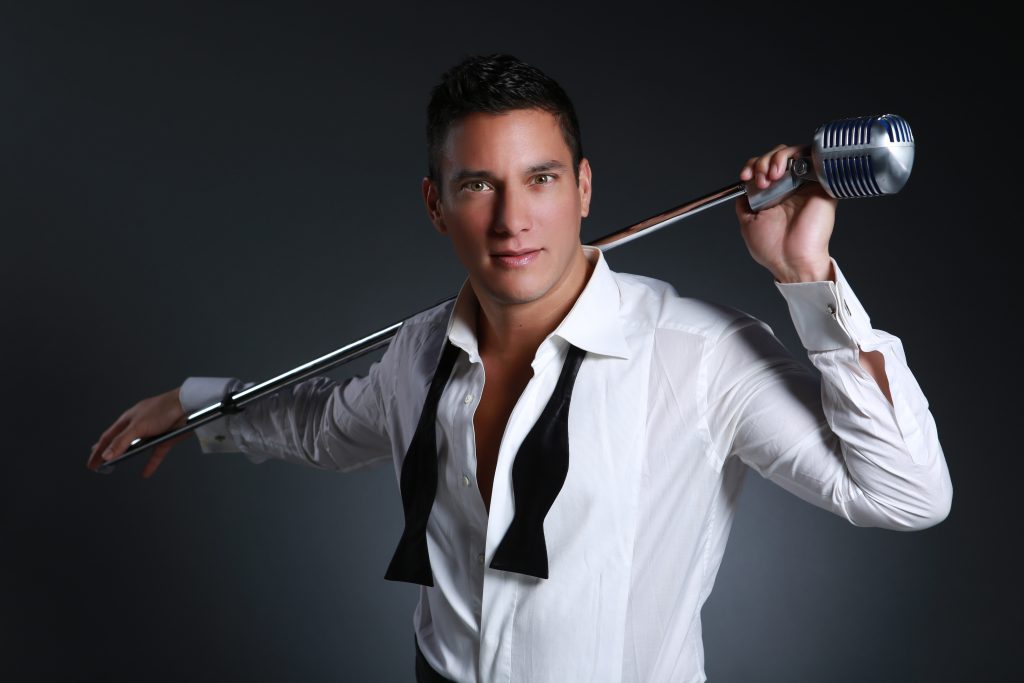 First up, on July 11 is Nicholas Rodriguez, best known for playing Tarzan on Broadway, as well as many prominent roles around the country in shows like Oklahoma!, The Sound of Music, and Beauty and the Beast, among many others. He also starred as Nick Chavez on the popular soap opera One Life to Live, and has released his first album, a jazz-Broadway fusion, titled The First Time…

On July 18, Kyle Taylor Parker will perform. Parker is known for taking over the role of Lola in Broadway’s Kinky Boots directly after Billy Porter. Other career highlights include Broadway’s Charlie and the Chocolate Factory, as well as being in the ensemble of NBC’s live version of Jesus Christ Superstar. 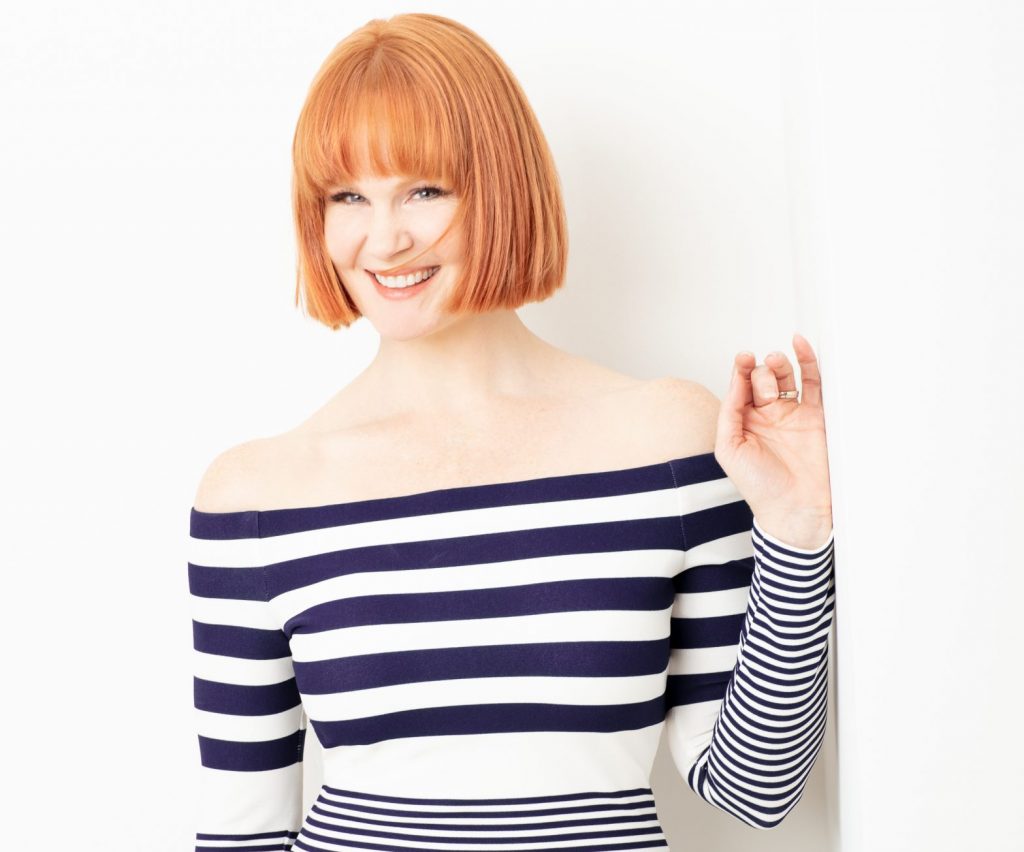 July 25 brings Kate Baldwin and Lewis Cleale to the stage. Baldwin starred opposite both Bette Midler and Bernadette Peters in the 2017 Tony-winning revival of Hello Dolly! She also earned herself a Tony nomination for the revival of Finian’s Rainbow.  Her other Broadway credits include Thoroughly Modern Millie and Big Fish, among others. 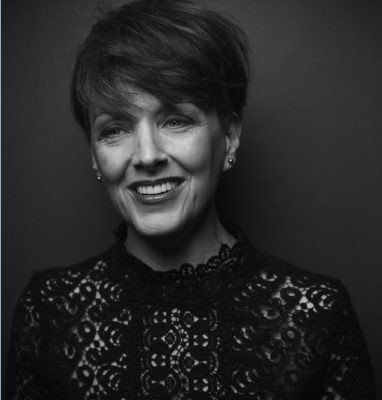 The final Broadway performance will be by acting legend Alice Ripley, star of Next to Normal, for which she won the Tony. Her other Broadway credits include Les Misérables, Sunset Boulevard, and Side Show. She is credited with a whopping six Broadway cast recordings. Ripley will be closing out the summer on August 22nd.

Other entertainers performing in the Broadway series include famed impersonator Christina Bianco, as well as Tom Hewitt, Edward Staudenmayer, and Nicholas King.

Also performing throughout the summer will be the theater’s Catskills Summer Series, which will see artists like blues singer Slam Allen as well as drag queen Paige Turner, star of Fuse’s Shade: Queens of NYC.

Between the two summer series, something will be going every single weekend in the Catskills. For a full calender of performers and dates, click here.

All performances will take place outdoors, and tables will be spaced apart to align with social distancing protocols. Picnic baskets overflowing with food and treats can be pre-ordered before the performance and an outdoor bar will be open for all shows.

When planning your trip, make sure to read: Ask a Local: Sullivan Catskills