Top Posts
International Teas
Travel-sized Amenities, Naturally
The Perfect Mug
Journey With a Purpose
Stylish and Sustainable Carry-Ons
Protect Your Eyes and the Planet
Gaming, Anywhere
Chocolate Classes With Lindt
Smile For the Camera
Spice Up Your World
Home Destination Europe A Foodie-Vacation at 35,000 Feet! 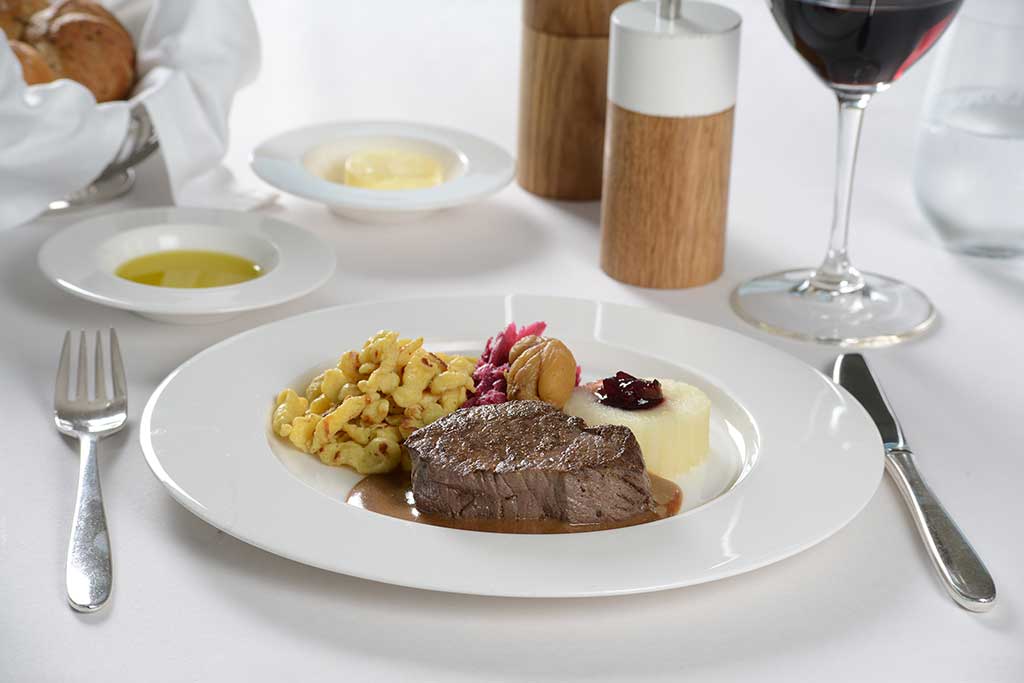 From the fifth of December to early March, SWISS will be bringing the culinary variety of the Bernese Oberland aboard.

No one does fine dining at 35,000 feet quite like Swiss International Air Lines.  For the past 15 years, SWISS has been delighting passengers with fine cuisine from their Taste of Switzerland program. SWISS employs the aid of chefs from over 50 high-quality Swiss hotels and restaurants, making any of their flights like a foodie-vacation in itself.

From the fifth of December to early March, SWISS will be bringing the culinary variety of the Bernese Oberland aboard. First Class and SWISS Business travelers on long-haul services from Switzerland will enjoy selected meal creations by Robert Speth, the reputed chef de cuisine of the Chesery restaurant in Gstaad, an institution of the Le Grand Bellevue five-star hotel that has helped cement the local Saanenland’s strong appeal as a culinary destination.

Top-notch simplicity is the hallmark of Speth’s kitchen that forgoes unnecessary decoration and complex combinations in favor of genuine flavors coaxed from outstanding ingredients. It’s a philosophy that has already earned him 18 Gault Millau points. He now brings his culinary excellence to SWISS, for the latest chapter of its award-winning “SWISS Taste of Switzerland” program, which has been showcasing top regional cuisine from all over the country since 2002.

Here is just a taste of what’s to come when you fly Swiss International Air Lines. 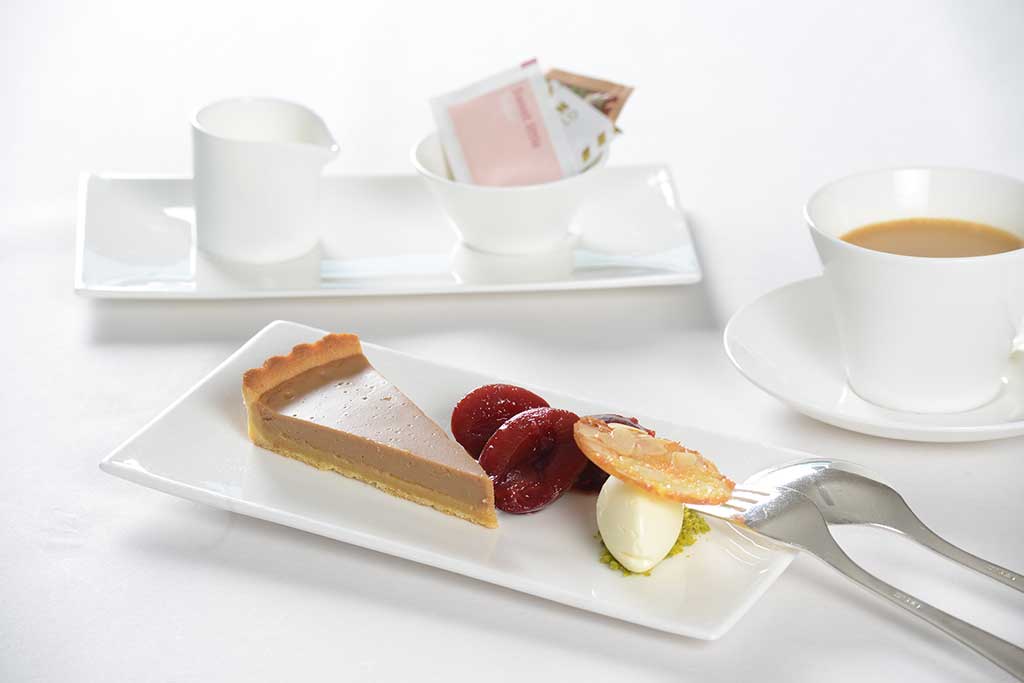 Main course: Saddle of venison with spätzle and glazed chestnuts or halibut fillet with white wine sauce, served with a potato and leek ragout.

Wine: Chasselas white from the Steiner winery in Schernelz-Village and a Maganoir Auberson, a red assemblage by Auberson & Fils of La Neuveville. 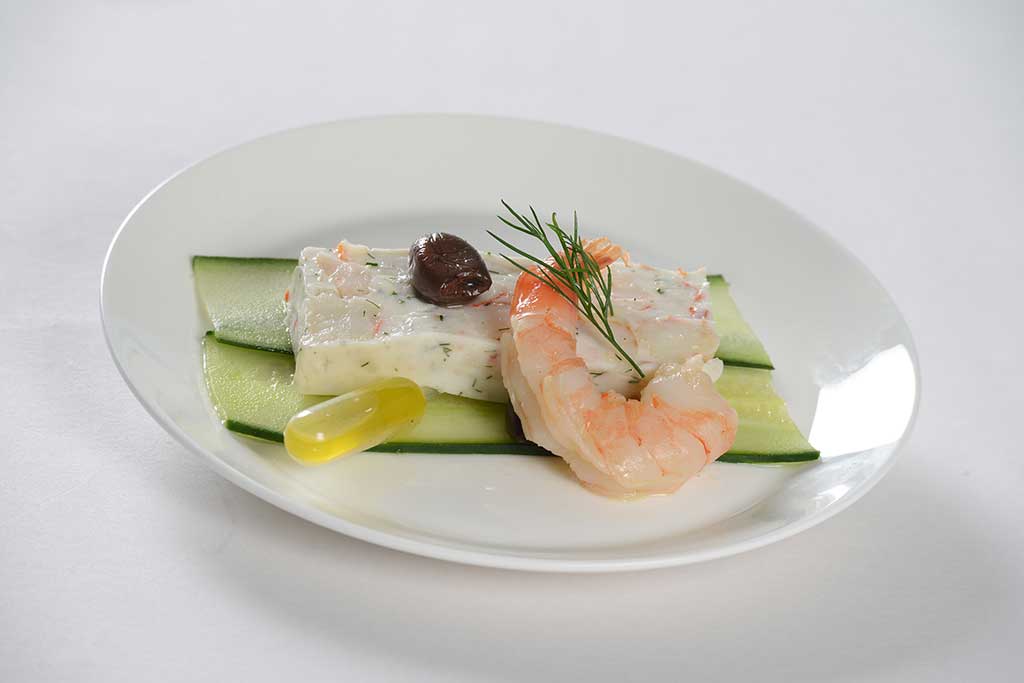 First Course: Yoghurt and sour cream terrine with prawns and a cucumber carpaccio.