On September 6, 2018, India’s highest court unanimously ruled to strike down a 160-year-old law banning homosexual sex. The repeal of Section 377 of the Indian penal code is of huge significance to millions of Indians as the world’s second most
populous country India is home to 1.3 billion people, and it’s estimated that up to 8% are LGBTQ.

Although prosecutions under Section 377 were rare, its mere existence contributed to the marginalization of India’s LGBTQ population. It left them vulnerable to blackmail, harassment, and discrimination, inhibited efforts to tackle HIV/AIDS, and ultimately meant that gay Indians were breaking the law simply because of whom they loved.

This anti-sodomy law was introduced during the British colonial era, when Britain imposed its conservative Victorian values on its colonies. Having long since revised its own laws, Britain has become a leading gay-friendly destination
and a symbol of LGBTQ equality, but many of Britain’s former colonies still retain those antiquated anti-gay laws and homophobic heritage.

Thankfully, India is no longer one of those countries. Repealing Section 377 sends a message that India is a new LGBTQ ally and a country that welcomes visitors irrespective of their gender and sexuality. So if you’ve ever considered visiting India, this could be an opportune moment.

India’s Supreme Court ruling was just the beginning. In November 2018, dating app Tinder announced that in India its ‘I am’ feature would no longer be restricted to a choice of man or woman. Indian users may now pick 23 other gender options, including transgender and local gender identities such as Hijra and Kothi.

One prominent figure to petition against Section 377 was Keshav Suri, Executive Director of luxury hotel chain LaLiT. With over 3,000 employees working in its 13 hotels, it’s become India’s first hotel chain to include LGBTQ employees and their partners in healthcare benefits.

Attitudes can’t all change overnight, and India has plenty of catching up to do. For although gay pride parades have taken place in dozens of Indian cities in recent years, India’s LGBTQ community has become accustomed to living discreet lives. With no established gay scene, gay interactions in India occur primarily online via dating apps and websites such as Grindr and Scruff, and that’s unlikely to change, although the handful of gay parties that did take place in India before don’t need to be discreet or furtive anymore. 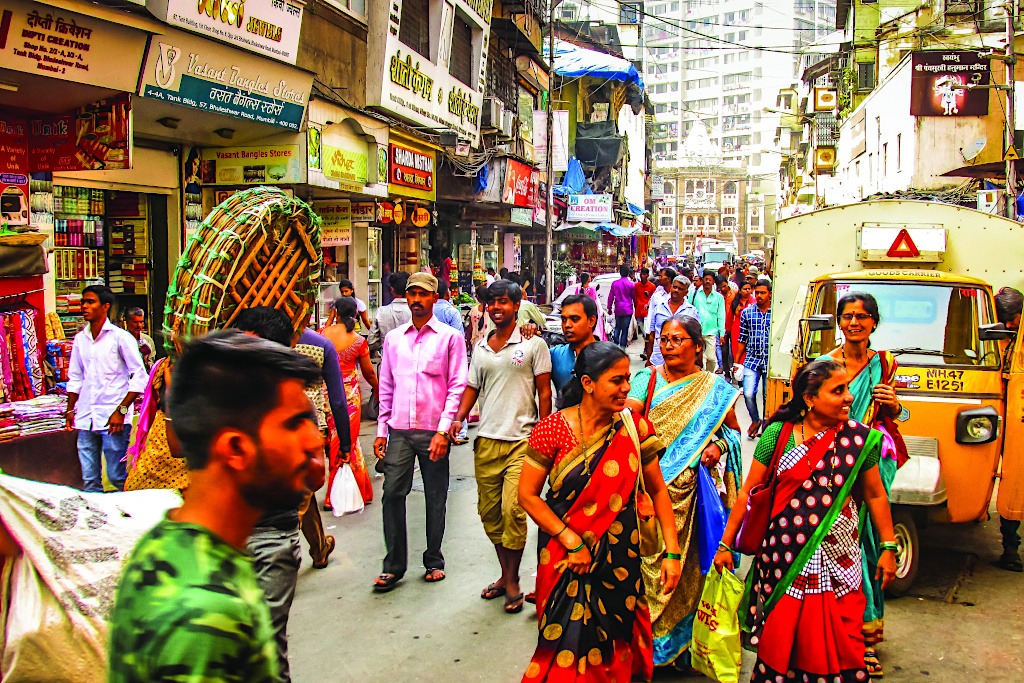 This isn’t the only cultural shake-up currently taking place in India. India’s hospitality industry is dominated at the luxury end by traditional-style 5-star hotels offering exceptional levels of service, including renowned Indian brands Taj and Oberoi, but the concept of what luxury means in India is starting to be challenged. W Hotels opened their first Indian
property in Goa in 2017, and Soho House opened their first property in all of Asia in Mumbai in 2018, both presenting India with an alternative vision of informal, design-led 21st-century luxury.

Although New Delhi is the capital city of India, Mumbai is the country’s financial, commercial, and entertainment capital. Formally known by its colonial-era name Bombay (the city was renamed Mumbai in 1995) it’s India’s most populous city. So when things change in India, those changes are likely to happen here first. 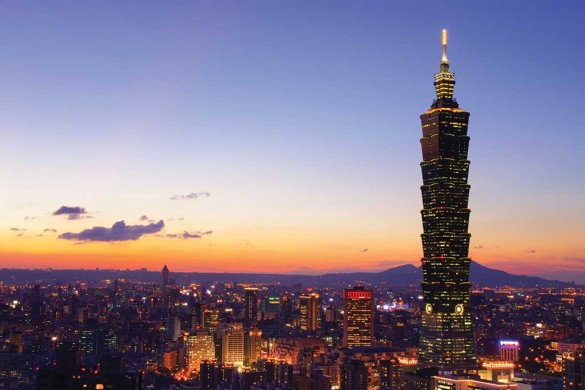 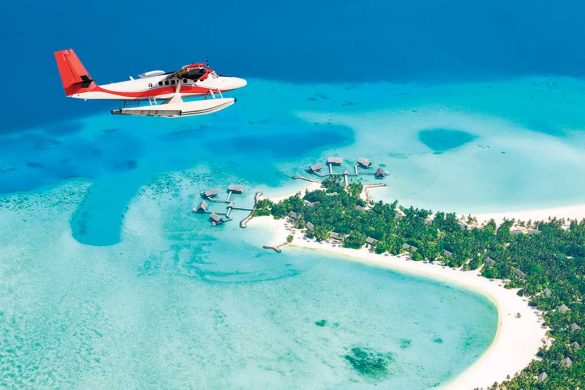 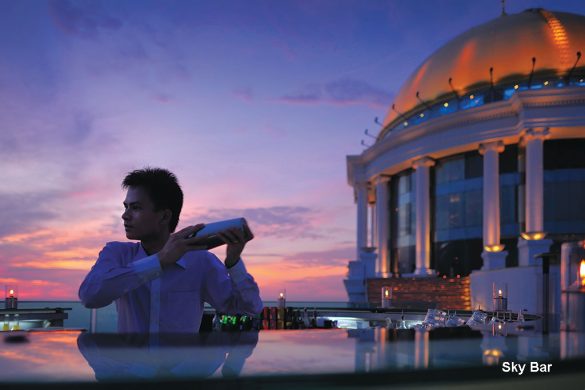 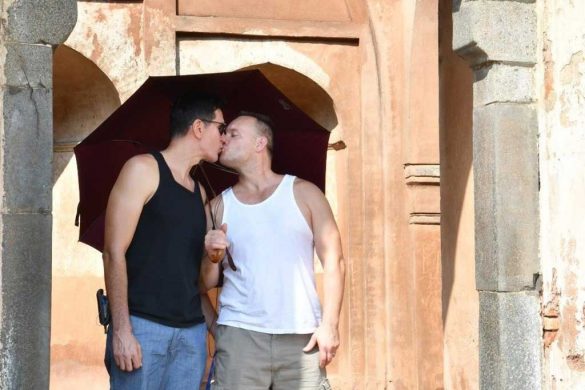 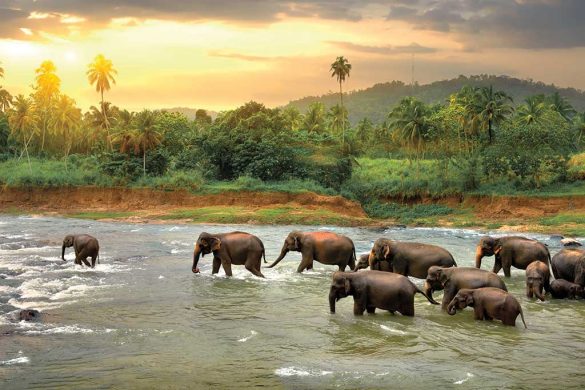 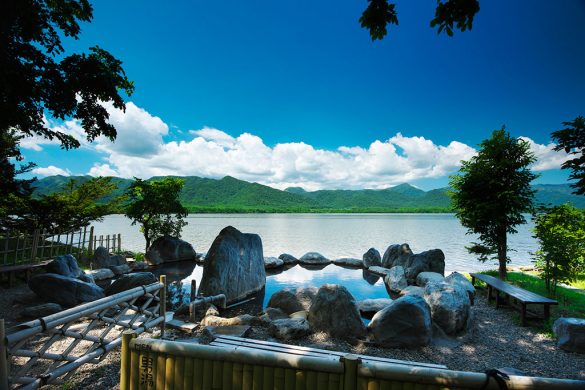 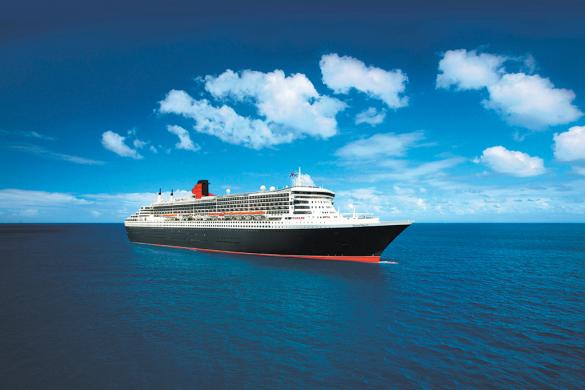