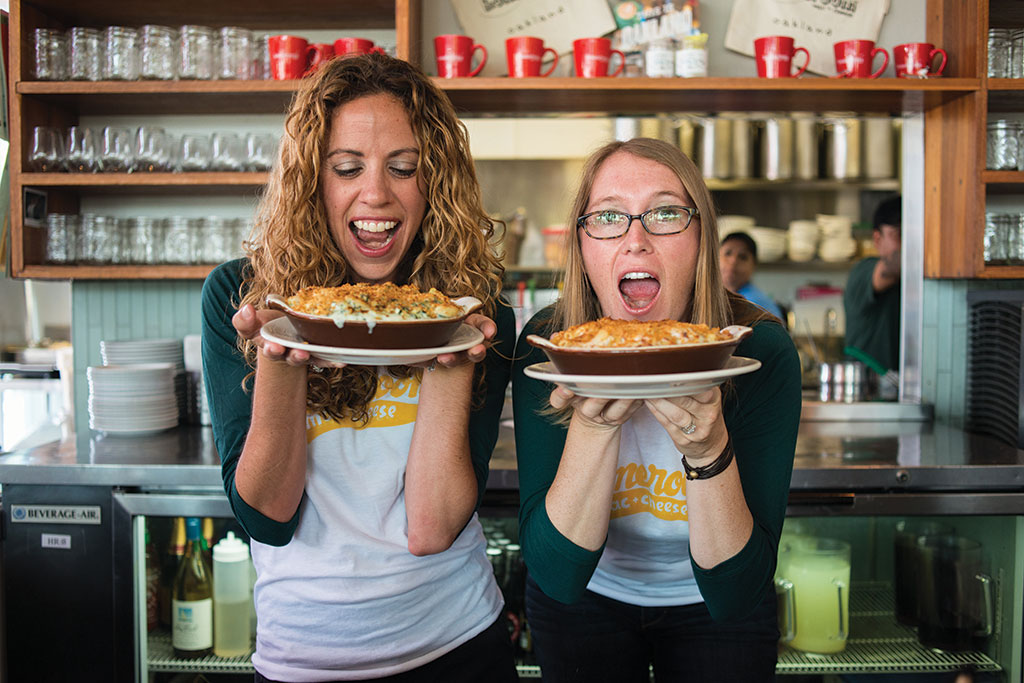 THE ALLEY
After sampling a variety of Oakland restaurants that have opened in recent years, it’s well worth slipping into the last century for a stiff drink at The Alley, a cavernous dive bar that dates back to 1933. The house piano player, Rod Dibble, has tickled the ivories here for over 50 years.

Dimly lit and encrusted with thousands of business cards that have been staple-gunned to its walls over the decades, the Alley is the unlikely home of a delicious steak dinner deal: salad, fresh vegetables, a baked potato, and eight ounces of perfectly charred sirloin for under 20 bucks. 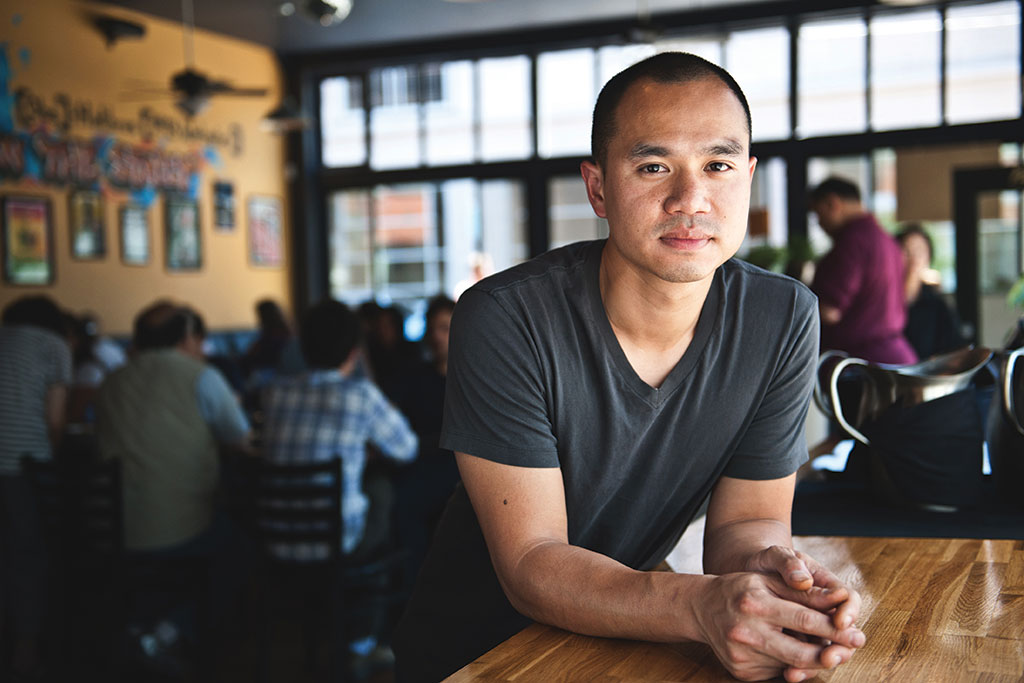 Hipsters and old-timers mix around the piano, singing in rough harmony and educating each other on the past and present. The bartenders are happy to give you tips on other places to eat and drink around town, because they know that whatever trend you chase, you’ll ultimately loop back to the Alley’s tried and true. Dig into your steak and request a chorus of “Time in a Bottle.” 3325 Grand Ave., Tel: 510-444-8505. www.facebook.com/The-Alley-in-Oakland 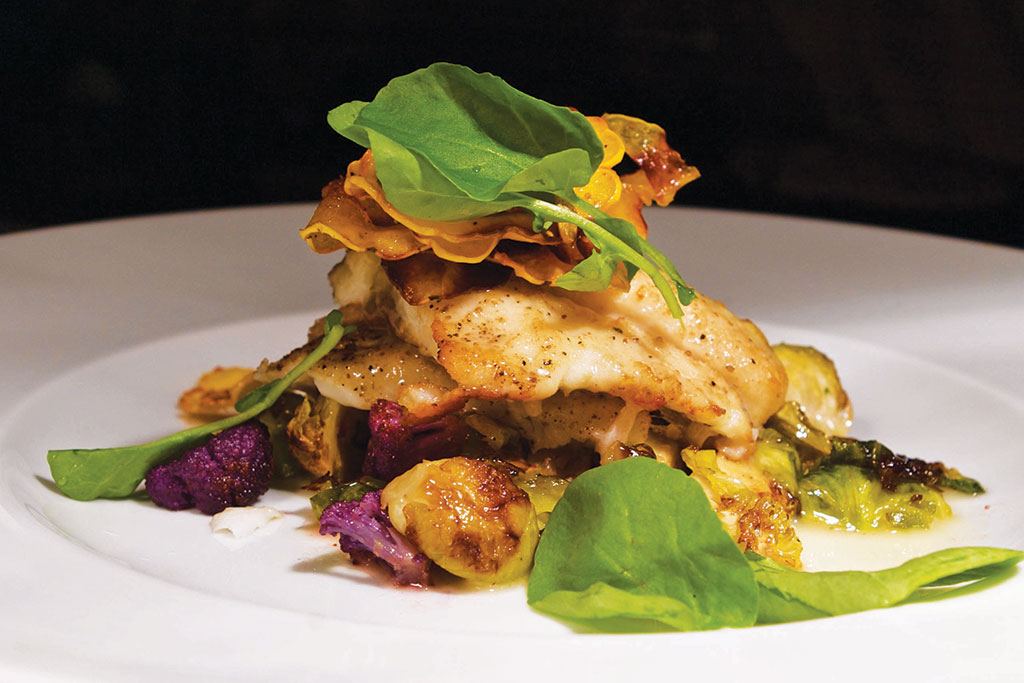 Opinions run particularly strong as to who dishes up the city’s best fried chicken. And while the real answer is surely somebody’s grandma at home, crisp-crusted poultry is well worth ordering at any of these local restaurants. Hopscotch, a spiffed-up retro diner with an excellent cocktail program, has a ridiculously delicious burger that incorporates beef tongue with ground chuck and a double-cut pork chop to be reckoned with. But it’d be hard to go here just once and not order the justifiably acclaimed fried chicken, nearly 400 orders of which are served each week. Marinated in a mixture that includes buttermilk, soy sauce, and mustard powder, it’s coated in flour and potato starch and fried to a noise-making outer crunch that yields to a moist, highly seasoned interior. Strictly planned as a sit-down restaurant, Hopscotch now offers its chicken by the bucket, to go. 1915 San Pablo Ave., Tel: 510788-6217. www.hopscotchoakland.com

If you’d prefer a swankier roost for a fried chicken dinner, Pican is your place. With its high-ceilinged dining rooms, jazz pianist, and nattily dressed servers, this supper clubstyle venue owned by New Orleans native Michael LeBlanc, a former Polaroid executive, offers the upper-crustiest bird in town. It comes drizzled with truffle-infused honey and accompanied by a miniature cast-iron skillet loaded with smoked gouda mac and cheese. It’s a kick to enjoy such well-rendered down-home dishes on white tablecloths amidst a remarkably well-dressed crowd (Bay Area diners are notoriously casual, but it’s not at all unusual for folks to doll up for Pican). 2295 Broadway, Tel: 510-834-1000. www.picanrestaurant.com 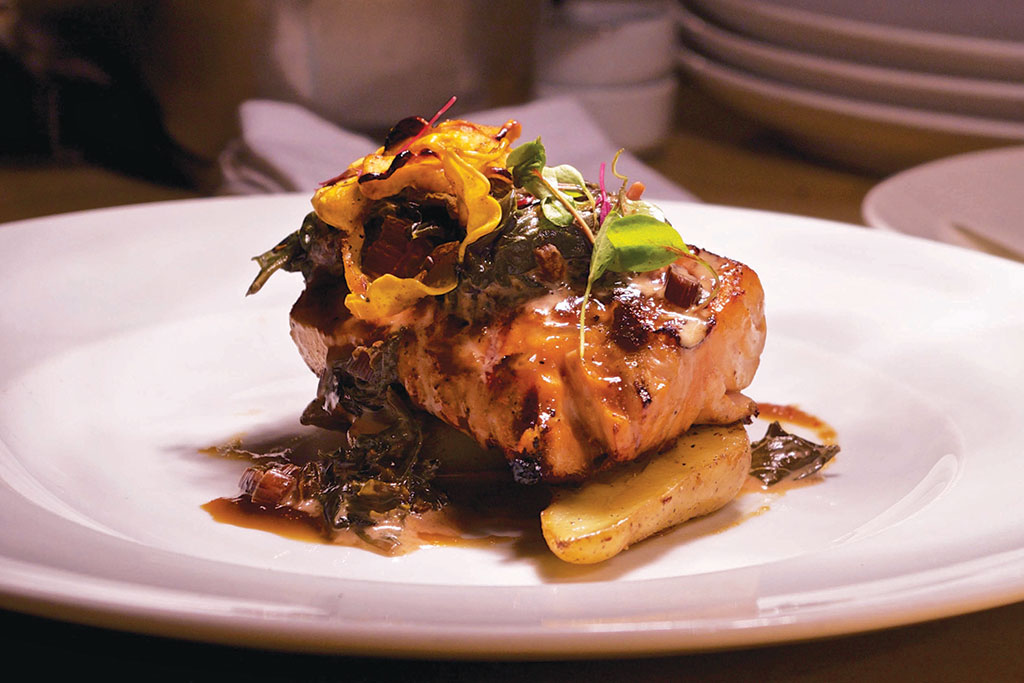 Dirty Mouth — Defeat It With Airfloss