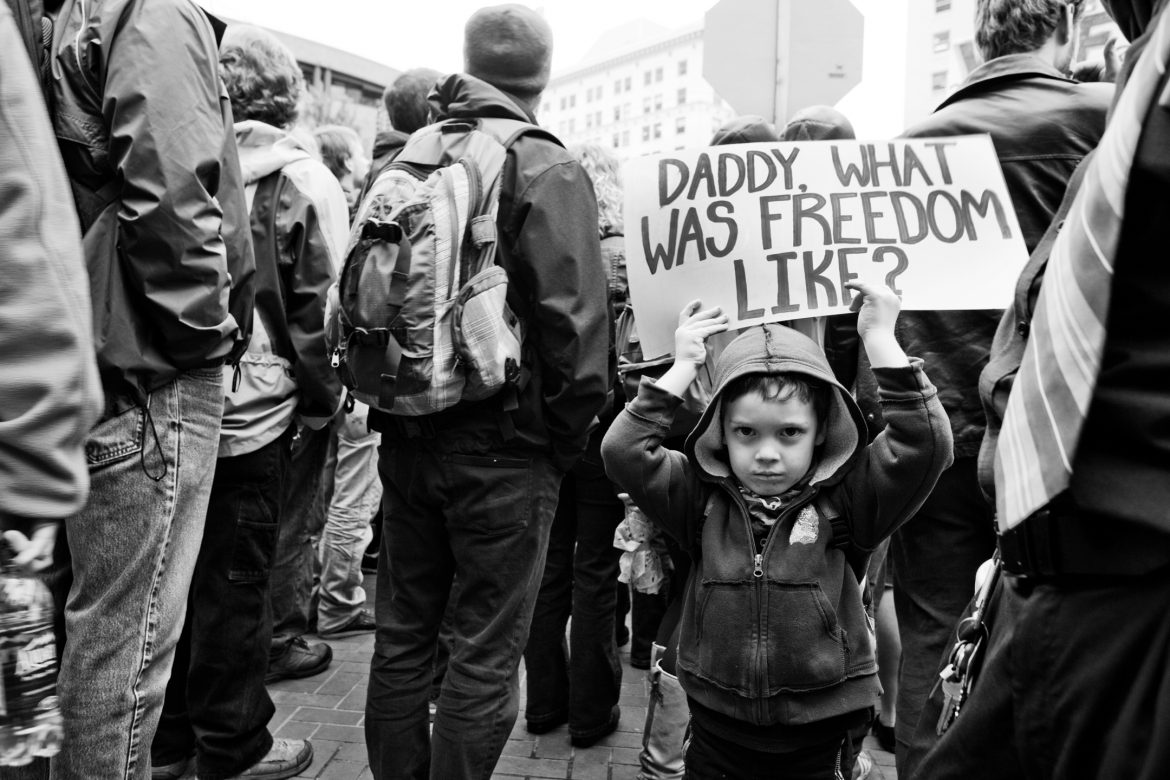 The use of propaganda, manipulation and control of the media, abuse of power, and the deployment of fascist thugs masquerading as "police" must stop now.

As the United States of America prepares to vote for a new president and congress, we are faced with a current administration that will use any means nescessary to hold on to power. This has happened to other countries in the past, and millions of people have suffered and died as a result. We can not let what happended in Germany, Russia, Cambodia, and other nations happen here. The use of propaganda, manipulation and control of the media, abuse of power, and the deployment of fascist thugs masquerading as “police” must stop now.

This week, a bill has been introduce in the Senate to address these issues. It must be passed bipartisanly, unanimously, and immediately. As we write this, Trump is planning on sending his thugs to Chicago, Philadelphia and other cities. Make no mistake, we must act to stop this and we must act now.

The Senators sponsoring this bill also introduced the legislation as an amendment to the National Defense Authorization Act, which the Senate is currently debating.

“What we have seen in the last 10 days in Portland has been horrific and unconscionable,” said Oregon Senator Jeff Merkley. “Federal forces have shot an unarmed protester in the head with impact munitions, and paramilitary forces in camouflage have been grabbing people off the streets and putting them into unmarked vans. These are the actions of an authoritarian regime, not a democratic republic. This gross violation of Americans’ civil rights must end immediately.”

“Donald Trump’s occupying army continues to trample on the constitutional rights of Oregonians and escalate violence against peaceful protesters,” Oregon Senator Ron Wyden said. “If Congress doesn’t step in, these authoritarian tactics won’t stop in my hometown. If it can happen in Portland, it can happen anywhere.”

“Unidentified federal law enforcement are pulling protestors off the street into unmarked vans and detaining them without explanation. That’s the kind of behavior we expect from dictatorships, not the United States of America. Without identification there is no way to hold these officers accountable, and there is no way to know if they are really federal officers. We cannot allow an American secret police. I hope that Republicans will join us in recognizing the severity of this threat and include this legislation in the NDAA,” said Senator Chris Murphy of Connecticut.

“The Trump Administration’s egregious trampling of individual liberties and the right of free assembly should never have been allowed to happen. Yet it’s clear that the Gestapo-like tactics used in Washington, D.C. and now Portland are likely a dress rehearsal for other communities around the country,” said Rep. Earl Blumenauer. “We must block this type of dangerous and undemocratic behavior once and for all.”

“It is outrageous that there are newly deployed, unidentified federal officers on Portland streets,” said Rep. Suzanne Bonamici. “This is what authoritarian regimes do; it’s not what we do in the United States. We must hold law enforcement accountable for violating the Constitutional rights of Oregonians and for escalating tensions in our community, and we must pass this legislation to block Trump from sending unidentified officers to operate with impunity in Portland and other cities across the country.”

Specifically, this legislation would:

The full text of the Senate NDAA amendment can be found here.