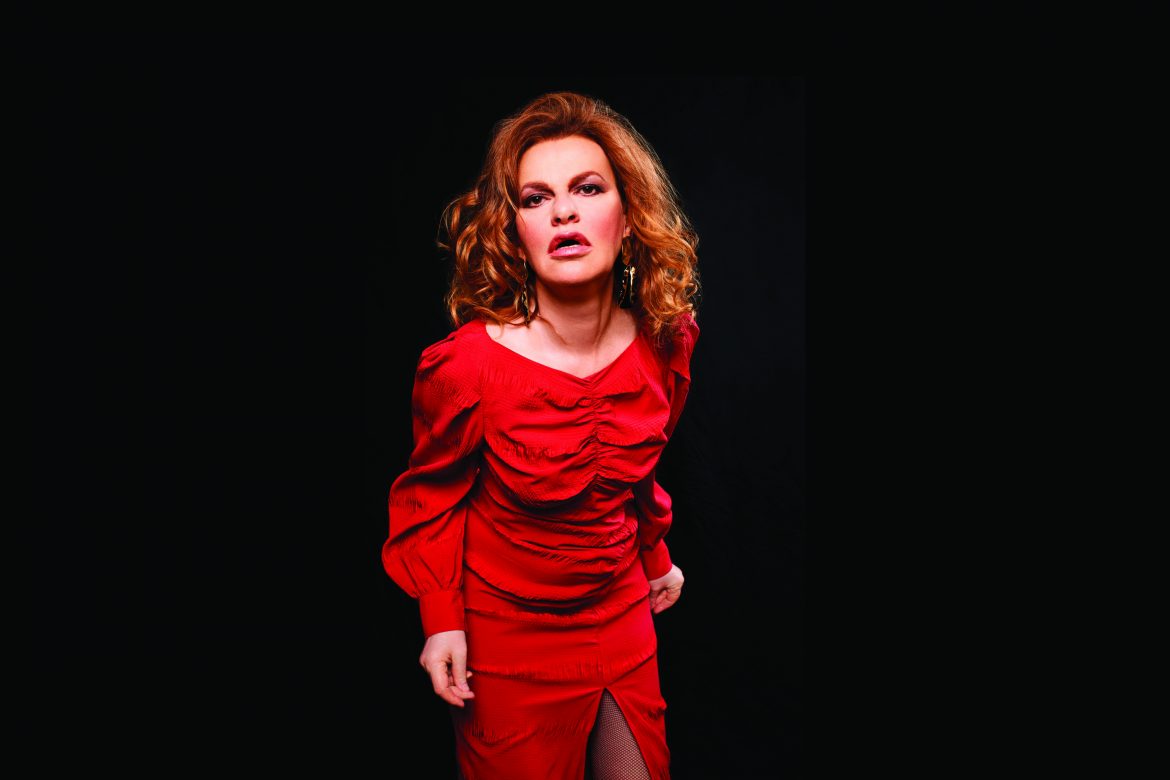 Join us in the VIP Lounge with Sandra Bernhard as we talk Pose, politics, and prognostications for 2020.

Sandra Bernhard has long been one of America’s leading provocateurs. After gaining fame in Scorsese’s The King of Comedy in the early 80’s, Bernhard built a prominent career as a performer who wasn’t afraid to speak her mind. In the 90’s Bernhard changed television forever when she landed her legendary role on Roseanne, becoming one of the first LGBT female characters in primetime. More recently, Bernhard returned to television with her role on FX’s Pose. However, as a true jack of all trades, Pose isn’t the only thing on Bernhard’s radar. She’s currently concluding a tour, and will finish off the year with her annual holiday show at Joe’s Pub in New York City. Join us in the VIP Lounge as we talk Pose, politics, and prognostications for 2020.

Last year you became a fan- favorite with your role as Nurse Judy on Pose. What was it like for you to get into the character of a nurse caring for HIV patients during the AIDS crisis?

The experience has been great. I think it’s a very important show, and it reflects my life during that time. You know, I was living here in New York doing my shows. I had many friends who had been infected with HIV, and I was always very vocal about helping out way before that was a cool thing to do. So it’s been sort of a full-circle moment in my career. 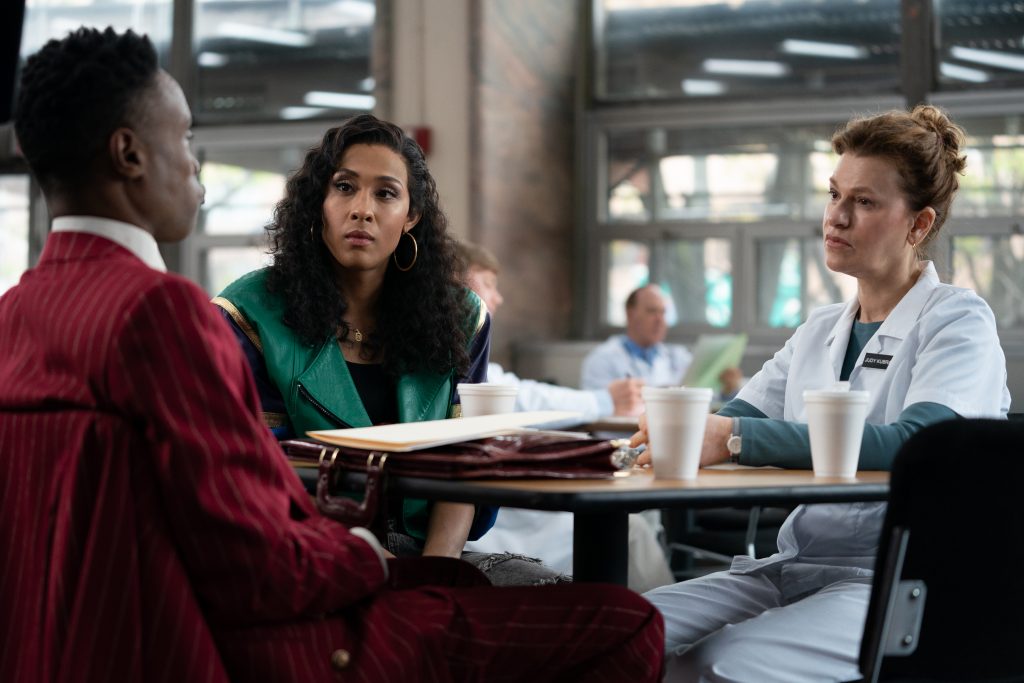 In season 1 you were a guest star, but they brought you back as a series regular for season 2. Have you heard any news about season 3?

I haven’t heard anything yet. In fact, they might not even know yet! But I would image they’ll bring me back. Many of the characters on the show are HIV positive, and some aren’t doing too well, which many back then weren’t. Remember, the show takes place in the early 90’s when there wasn’t good treatment or PrEP. I’ll say this though, I hope they bring me back, I’d love to stay involved.

Looking forward, you have some big comedy shows coming up. At the end of November, you’ll be in Miami doing a show called ‘Quicksand’ at the Faena Theater. Can you tell me what that name means?

Well, it’s kind of a reflection of the times, and where our society is right now. And, you know, I also pride myself on always being a little ahead of the curve. Hence the name “Quicksand.”

You’re not the first comedian I’ve talked to lately who has projects going on in Miami. It seems that the comedy scene, and art scene as a whole, is really booming down there right now. What do you think makes Miami so unique?

Honestly, I think it’s the big Cuban and Latin influence down there. My dear friend, painter Carlos Betancourt, is a great example of someone who reflects that. His parents left Cuba to forge a new life, but they brought their cultural wealth with them. So in places like Miami, it’s hard not to have a rich cross-section of all artistry.

In December, you have your big Holiday residency at Joe’s Pub, and this is your 10th year in a row of performing it. How did all that start?

Well, it takes place between Christmas and New Years, so when it first started it was just kind of something I did because I had no other work booked during that time. But over the years it’s gown, and has developed a following. This year will be great because I’ll be doing a little bit of my greatest hits from the last ten years, as well adding in new material. 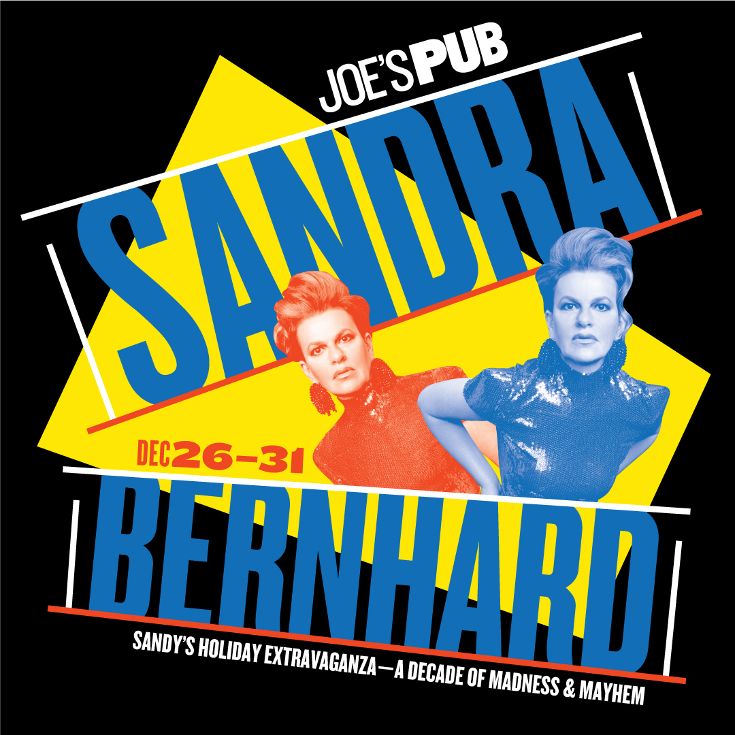 Opening night is December 26th, the day after Christmas. How do you find the show goes? I imagine everyone would have a Christmas hangover that day.

Oh, it’s a work in progress (laughs). The show evolves throughout the week. I think the stage is like an incubator. Things happen organically, stories change, the show itself changes, and by the sixth night, it can be quite different. And it’s also really fun because you have a lot of out-of-towners here for the holidays. And they’re always just pumped for everything and anything. So the energy during the holiday shows is just off the wall.

What are some of your favorite topics to discuss when you’re on stage?

The last few years I’ve done a segment called “Overheard,” which is literally where I just talk about the crazy conversations I’ve overheard while on the streets of New York, because you know, this town is crazy. I swear, every time I walk down the street I hear some insane conversation. I’ll literally stop whatever I’m doing and jot them down, and then they go into my show.

Your show will be taking us into 2020, what are some things you’re wishing for America in the coming year?

Well, obviously, I’m hoping that by the end of the year, the impeachment is in full-motion. I want people out of cages at the border. I want us to bring our environmental policies back. I want better education infrastructure, and better healthcare. The list is like a mile long. I think we’re all hoping we can return to a state of normalcy, while also being progressive and pushing forward.

How about for you personally? Any good projects coming up?

Oh, you know, I’m working on a special. I haven’t done a special in about 20 years, so I’m excited for that. I’m also going to keep up with my acting. But basically, as long as I can remain creative and keep doing my work, that’s the desire.

Ok, final question. Imagine someone reading this knows nothing about your shows. What can you tell them about it? What should they expect?

I’d say this. Expect to be entertained. Expect to be lifted out of your normal day-to-day life. But you’ll also be moved, and I hope you’ll feel connected with me on stage. My shows are kind of like… Optimism, but with hard edges!

Be sure to catch Sandra Bernhard (www.sandrabernhard.com) at Miami’s Faena Theater for ‘Quicksand’ on November 21, 22, and 23, and don’t miss the historic 10th year of her holiday show at Joe’s Pub in New York, running December 26-31. 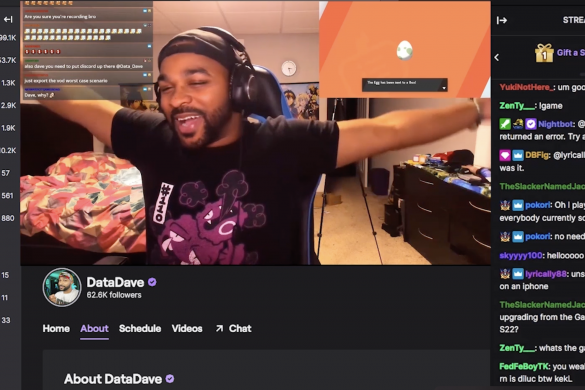 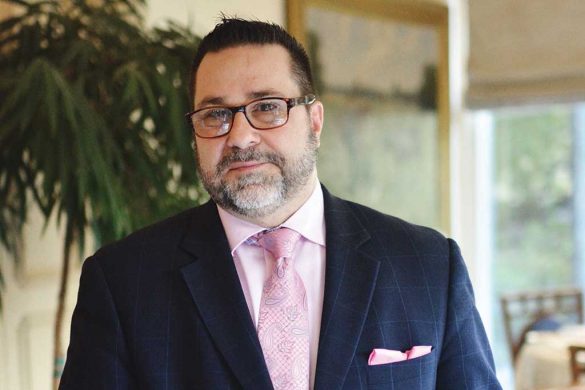 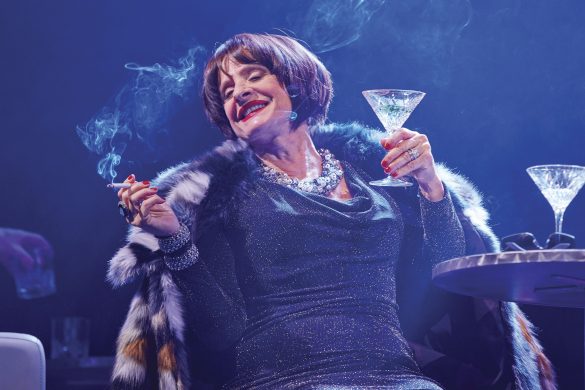 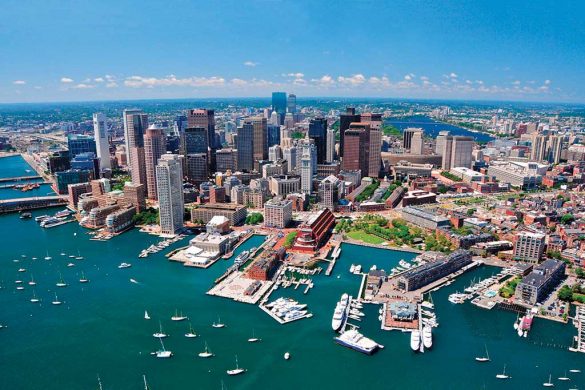