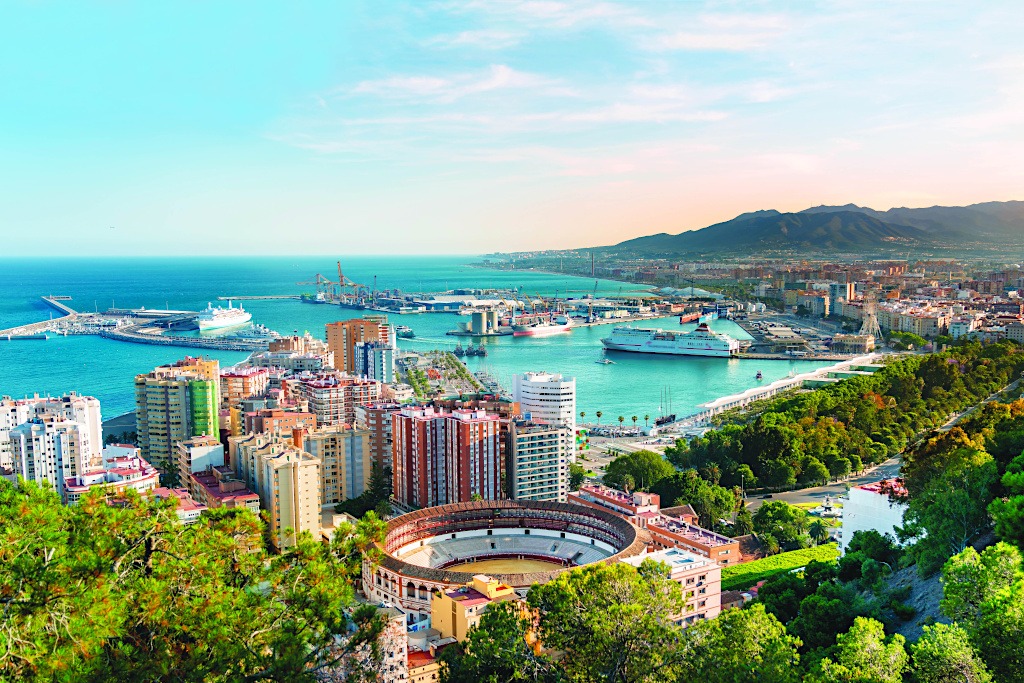 Some combinations are so sublime together they’re tough to improve on. Like gin and tonic, Batman and Robin, and Málaga and Torremolinos. In terms of LGBT travel, this is an excellent pairing of a city by the sea that delivers everything from culture to cuisine, and a nearby coastal town with a gay beach, gay-friendly accommodations, and a hedonistic LGBT scene.

The gateway to Spain’s Andalusía region, the city of Málaga is a point of entry for millions of tourists annually. The vast majority swarm straight for the sundrenched beaches of the Costa del Sol, and popular resort towns including Marbella and Estepona, while others travel inland to pretty hilltop pueblos blancos (white villages) such as Ronda and Grazalema.

Determined to be more than a mere entry point, Málaga has invested millions of euros in its cultural assets in recent years, and now the city is well on its way to being a destination in its own right.

For one thing, Málaga has embraced the fact that it is the birthplace of world famous artist Pablo Picasso. Although cities including Paris, Barcelona, and Antibes have renowned museums dedicated to Picasso, no place but Málaga can claim him as one of their own.

There are many places in Málaga’s charming old centre that witnessed Picasso’s development as an artist. The apartment on Plaza de la Merced where he was born in 1881 is now the Museo Casa Natal, a fascinating heritage museum whose collection includes artworks and personal belongings from Picasso’s childhood and later life. Although the exhibition
space is limited, and some items on display are replicas (including a flamboyant bullfighter’s cape made by Seseña, a copy of a treasured garment that Picasso chose to be buried in), it offers an insight into the artist’s formative years.

As well as being a playground for a young Pablo and his friends, the people, the doves, and the lively market ambience of Plaza de la Merced provided subject matter for his earliest sketches (Picasso displayed his artistic ability from the age of three). The square now features a bronze statue of the artist, by Spanish sculptor Francisco López Hernández. 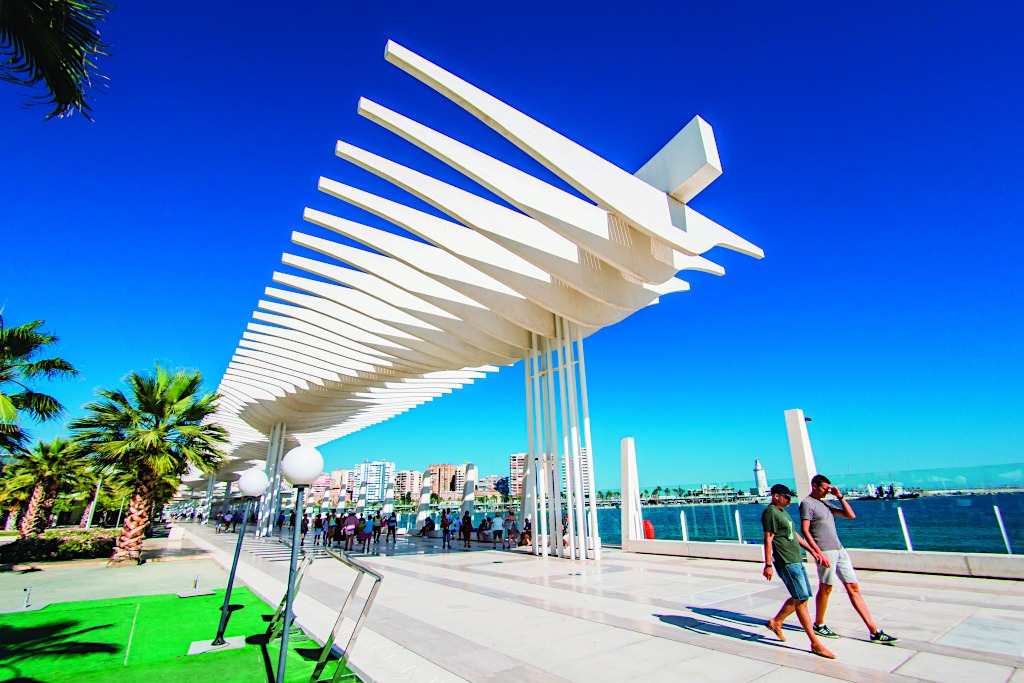 Inspired by a visit with his father to see a bullfight at Málaga’s imposing bullring, Picasso painted his first oil painting ‘Picador’ in 1889, at the age of eight. His fascination with bullfighting remained an inspiration and passion throughout his life.

It had been Picasso’s wish that his work be displayed in the city of his birth. This came to fruition in 2003 with the opening of Museo Picasso Málaga. Housed in a 16th century palace next to the church where Picasso was baptised, its collection of almost 300 artworks provides a comprehensive overview of a man who’s considered the greatest artist of the 20th century. Much of the collection was donated by Picasso’s family or is held on permanent loan, with highlights including fine examples of his early academic studies, his revolutionary Cubism period, his exploration with decorative ceramics,and some of his last paintings from the 1970s.

Other stellar names from the art world have added further daubs of color to Málaga’s cultural landscape. The artworks on display at Museo Carmen Thyssen come from the personal collection of socialite, philanthropist, and art collector Carmen ‘Tita’ Cervera. Born in Sitges in 1943, this former beauty queen and actress could be considered an Evita-esque figure for Spain. After being crowned Miss Spain in 1961, she appeared in a handful of films during the 1960s and 1970s, alongside the likes of Lee Van Cleef and Peter Graves. Following her marriage to Tarzan actor Lex Barker, then film producer Espartaco Santoni, in 1985 she became the fifth and final wife of the billionaire industrialist and art collector Baron Hans Heinrich Thyssen-Bornemisza.

The pair shared a passion for art, and she was instrumental in persuading the Baron to relocate his personal art collection (once the second largest private collection in the world, after the British Royal Collection) from Switzerland to Spain, resulting in the opening of the world-renowned Thyssen-Bornemisza Museum in Madrid in 1992. In 2011, a stunning 16th century palace in Málaga’s historical centre became home to her world-beating collection of 19th century Spanish paintings. As well as works portraying local Andalusían fiestas, landscapes, and typical village scenes, one contemporary highlight is a fabulous Barbie-pink portrait of Carmen Thyssen painted in 2011 by Mercedes Lasarte.