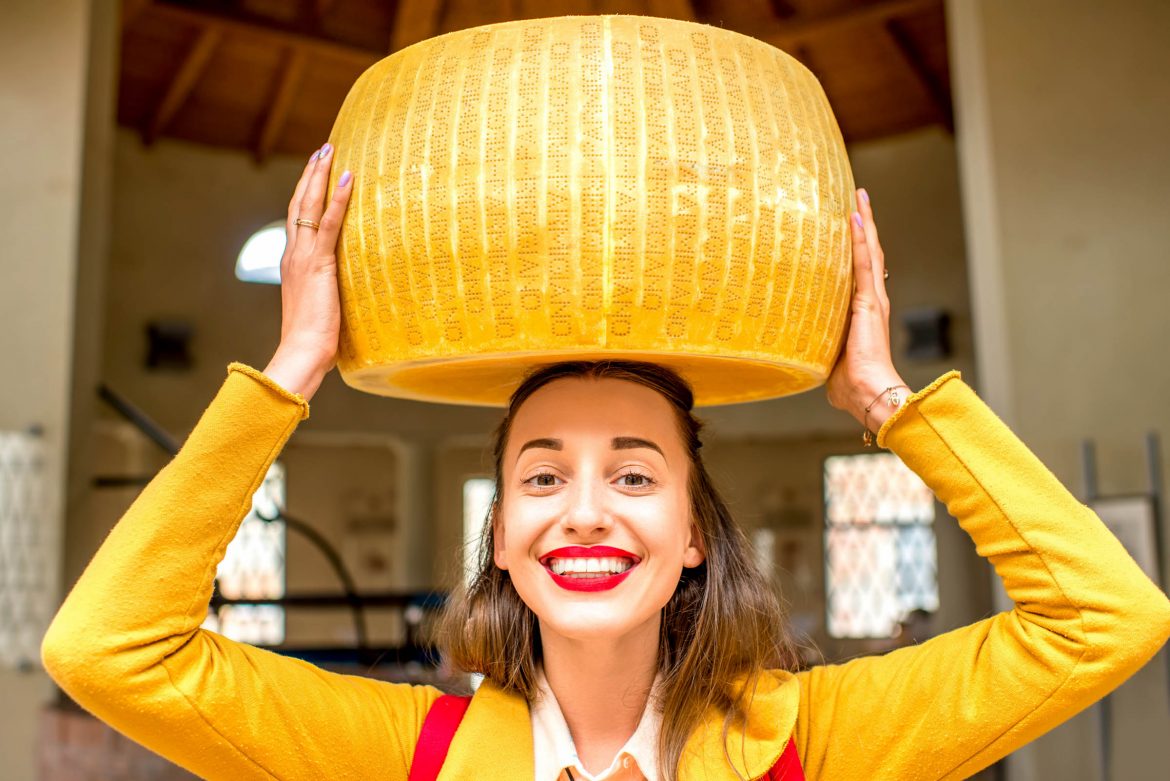 Discovering some of the many pleasures to be enjoyed and experienced in the beautiful Emilia-Romagna Region of Italy.

Experience some of the foodie pleasures waiting in the beautiful Emilia-Romagna Region of Italy via this delightful cookbook of Luciano Pavarotti recipes.

Considering that Emilia-Romagna is the birthplace, and current production home, of signature Italian delicacies including Parmigiano Reggiano cheese, Prosciutto di Parma, and Modena balsamic vinegar, it was surprising to learn at a recent tourism event in NYC that this compact, centrally-located region is less visited than other Italian regions.

Rooted in ancient tradition, the food here conveys a taste of place like few others. Emilia-Romagna boasts Europe’s highest number of D.O.P. (Denominazione di Origine Protetta, or Protected Designation of Origin) products, the European Union’s certification of products that are produced in and owe their characteristics and reputation to a specific region. For the culinary visitor, that means incredibly authentic, fresh, and memorable taste sensations. 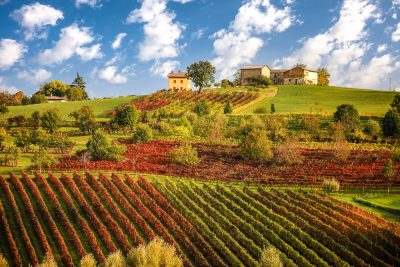 All the major towns, including Parma, Reggio Emilia, Modena, and the capital city of Bologna, are evenly spaced along the ancient Via Emilia, laid out in 189-187 B.C. according to the distance Roman soldiers could walk in one day. Other lures include factory tours, driving experiences, and other programs with the titans of the Italian automotive industry, including Maserati, Ferrari, Lamborghini, and hand-crafted Paganis, among the world’s most desired cars.

Amid ancient castles, seven UNECSO-designated sites, and vibrant art and culture, the region also has an operatic soundtrack all its own—the voice of late Luciano Pavarotti. Born on the outskirts of Modena in 1935, the legendary Maestro’s heart always belonged to his home region as he delighted audiences around the globe.

An avowed foodie who loved to cook, Pavarotti famously traveled with his favorite Italian foods. After each show, he would repair to his room, relieve his bulging suitcase of mostly Emilian and Modenese ingredients, and prepare meals for his friends and companions. True of the Emilian people as of all Italians, food is synonymous with conviviality and community, and this was the social dimension he enjoyed most. 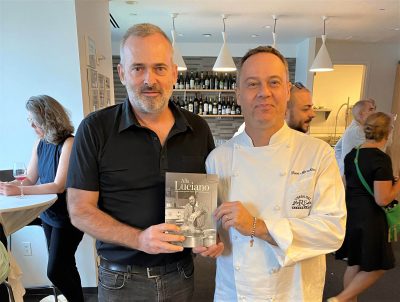 Pavarotti recorded his favorite ingredients and recipes in his personal diary. Discovered in a shoebox after his death, these handwritten notes were given to his widow Nicoletta Mantovani, who along with the Luciano Pavarotti Foundation, reached out to Michelin-starred Chef Luca Marchini to transform the notes into a book.

Present at the NYC event, Chef Marchini, who celebrates the spirit of travel at his Ristorante L’Erba Del Re in Modena, emphatically described the moving experience of holding Pavarotti’s notes for the first time. It took many meetings with Mantovani to extrapolate the recipes, and the resulting book, Alla Luciano, features 24 recipes along with photos and anecdotes from his global travels and dining adventures with friends including Peter Ustinov, Sting, and Elton John.

After reading the book through, I started making Pavarotti’s favorite dishes at home. First up: Risotto with cream of Parmigiano and Balsamic Vinegar of Modena. Accompanied by his classic Nessun Dorma at full volume, the Maestro’s spirit filling the room.

Jeff Heilman, who has contributed many wonderful articles to Passport Magazine over the years, will become our new Traveling Gourmet starting in the December Holiday Issue. 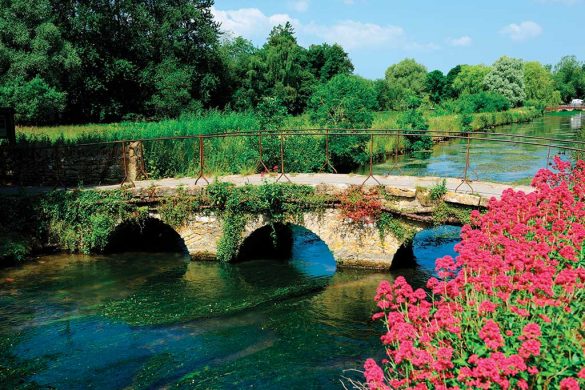 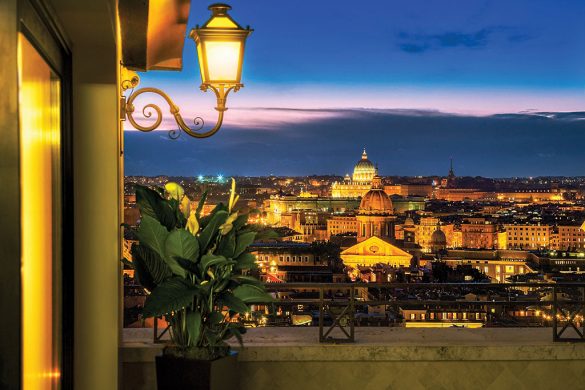 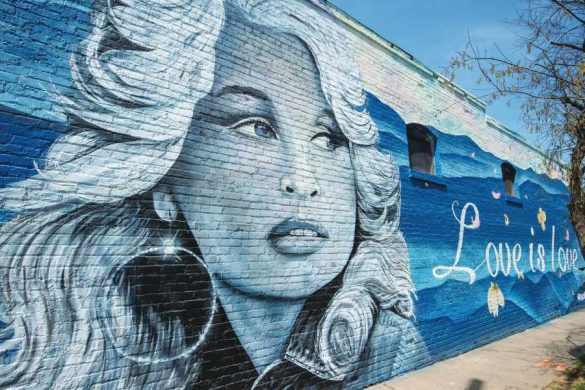 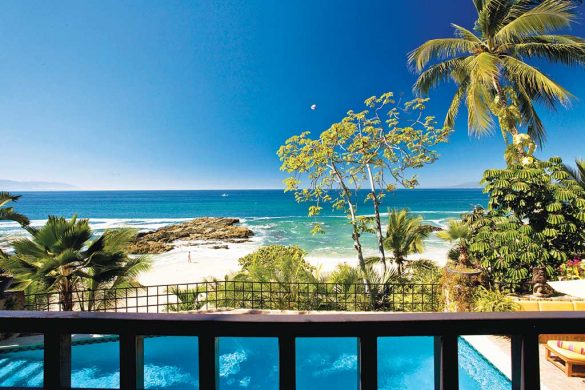 Amazing Vacation Rentals Around The World 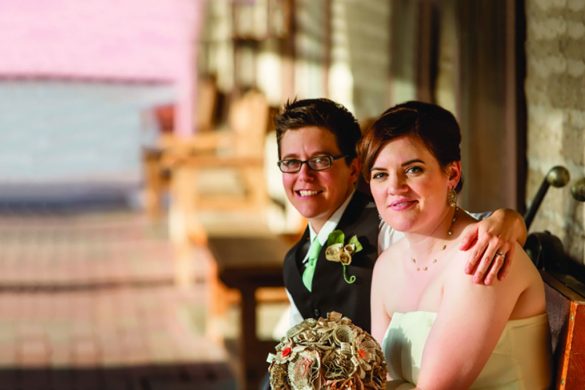 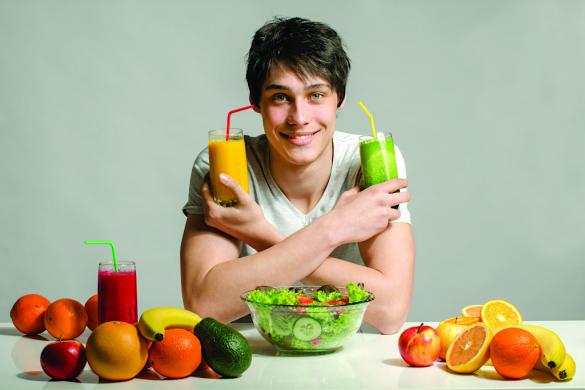