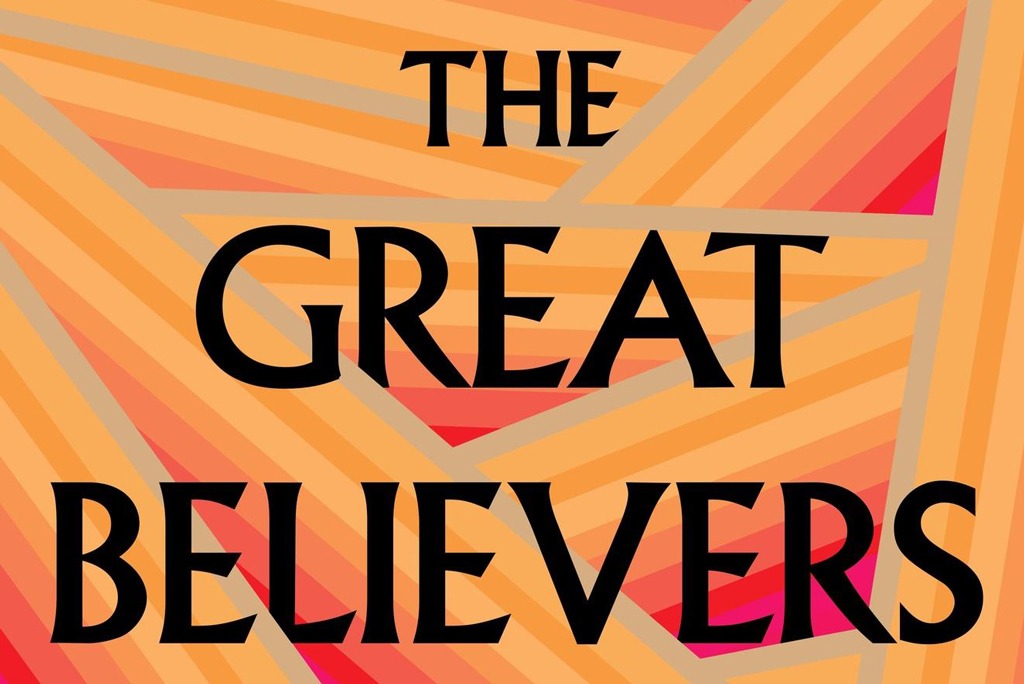 Ever since Hanya Yanagihara’s A Little Life held gay readers in its thrall back in 2015, we’ve been waiting for another big fat queerthemed novel to come along and sweep us into its sometimes uncomfortably tight embrace. 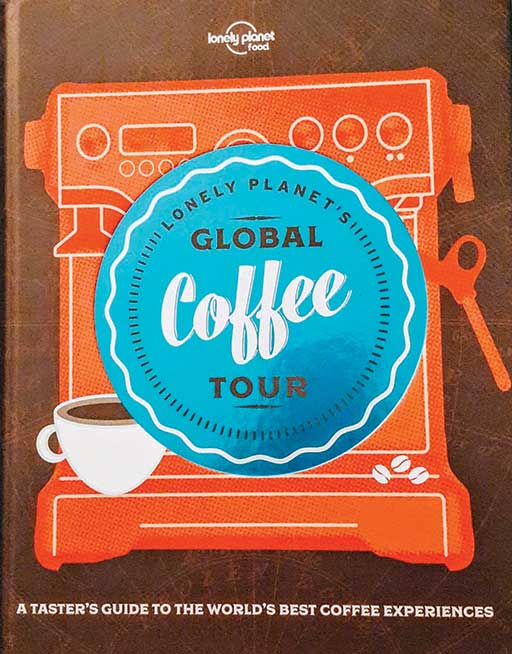 If you’re in France, do you start your day with a café au lait and follow your dinner with a shot of black espresso. In Istanbul, would you seek out Starbucks or savor the thick, tarry Turkish brew? If you’re the type of traveler who likes to go native, and you like to fuel your journeys with Joe, you’ll do well to grab a fresh hot copy of Lonely Planet’s Global Coffee Tour ($19.99. www.lonelyplanet.com). Featuring a carefully curated guide to coffee shops and roasteries around the world, it’s a caf-fiend’s combination of atlas and almanac, loaded with cawfee tawk and java trivia. And it’s for serious beanie babies: While you’ll discover your own preferences among the best of the best, all of the featured vendors serve coffee that’s scored a minimum 80 points of 100 according to the Specialty Coffee Association of America.

“Time is the enemy of coffee,” write the editors, “you can buy specialty coffee online easily enough, but you are never going to get the same result as having it prepared for you by expert hands close to where it was roasted.” The book features brief overviews of the coffee scene in 37 countries, identifies the best cafes, roasteries, and plantations by city, and points out nearby attractions to help you justify a special visit to any decaffeinated fellow travelers. 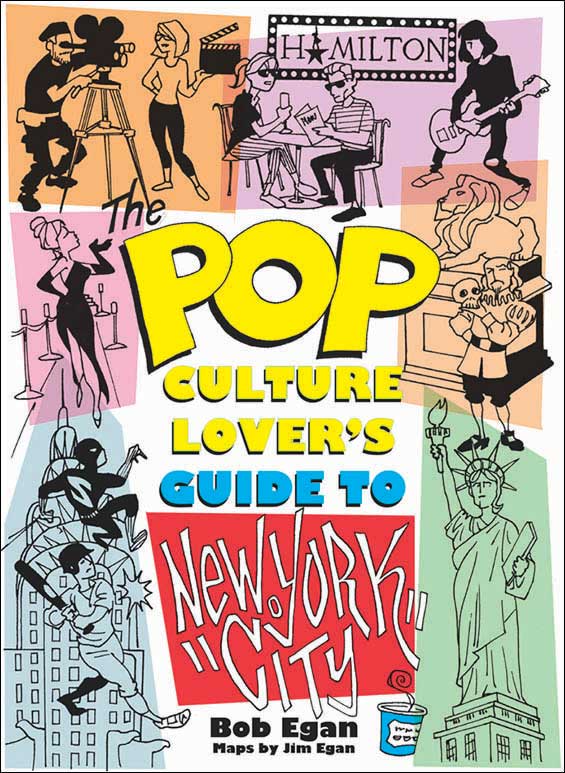 If you love entertainment and love to visit New York, you owe Bob Egan a “thank you” for his obsessiveness. Egan, a registered tour guide has assembled Pop Culture New York City: The Ultimate Location Finder (Applause Books. $19.99. www.popspotsnyc.com), a mappacked directory of places seen in movies and comic books, sites from music history, literary landmarks, and celebrities’ homes.

Want to lurk around the apartment Peter Parker called home in Spiderman 2? Did you know that, over the years, Edward Albee, Kahlil Gibran, Dashiell Hammett and Emma Lazarus had apartments on the same block? Would you like to pose for a selfie where album covers by Blondie, Billy Joel, or LL Cool J were photographed? Prepare to geek out!

The Art of Gay Cooking 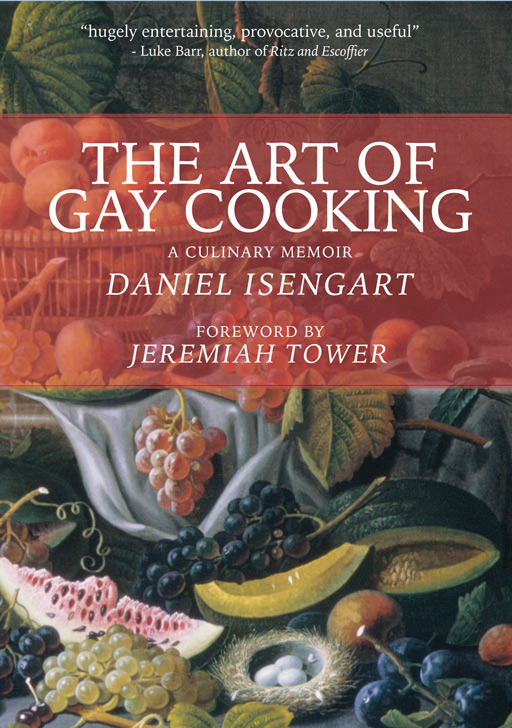 A deliciously peculiar fellow, the writer, performance artist and sometime chef Daniel Isengart has created The Art of Gay Cooking (Outpost 19, $18.50. www.outpost19.com) as a gloss on Gertrude Stein’s The Alice B. Toklas Cookbook, often with line-by-line plays on the original’s text.

The book incorporates dozens of recipes, but many of its pages are vivid memoirs of the occasions on which these dishes were inspired or consumed, along with a whimsical narrative of Isengart’s life with his husband, artist Filip Noterdaem, whose clever pen-and-ink illustrations provide occasional grace notes to the text.

A companion volume of philosophical musings, Queering the Kitchen will soon be published, and may shed additional light on this already oddly brilliant concoction.

Unbound: Transgender Men and the Remaking of Identity 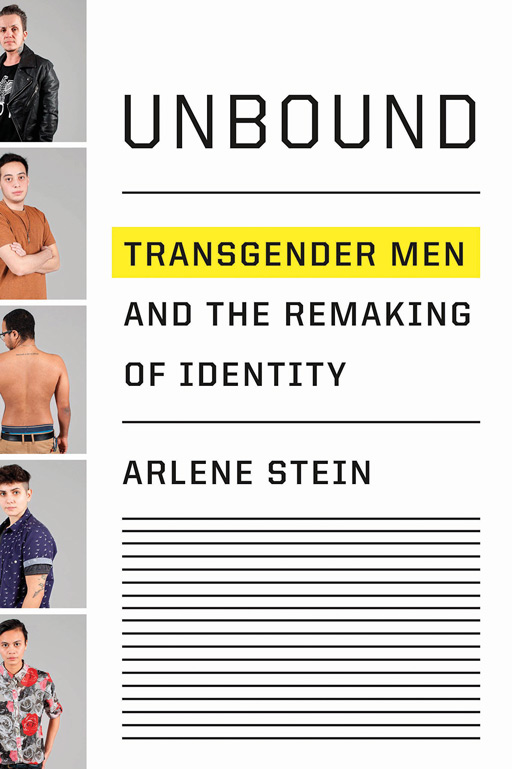 It’s been 15 years since Jennifer Finney Boylan’s landmark She’s Not There warmly welcomed curious readers to empathize and understand the heart and mind of a transgender woman.

Now, at long last, in Arlene Stein’s Unbound: Transgender Men and the Remaking of Identity (Pantheon, $27.95. www.arlenestein.weebly.com), we are offered a similarly sensitive and intimate look at transitioning transgender men.

While described by its publisher as a “sociological portrait” and researched with academic rigor, Stein writes in a highly accessible style to help readers connect with subject matter that might initially strike them as remote from their own experience.

While presenting the nuanced stories of four distinctly different people scheduled to have “top surgery” performed by the same doctor, Stein generously puts her own identity (she’s cisgender female, feminist, and lesbian) and preconceptions up for examination as well. Unbound lays bare both the gains and the sacrifices in identifying as transgender, from perplexing relationships with one’s parents to the sometimes slippery interface of gender-identity and sexuality. At a time when the queer community needs to stand together for social and political change 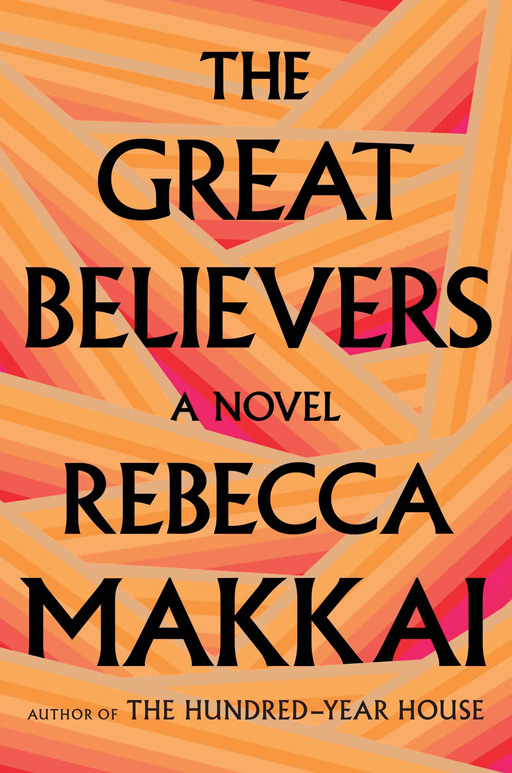 Ever since Hanya Yanagihara’s A Little Life held gay readers in its thrall back in 2015, we’ve been waiting for another big fat queerthemed novel to come along and sweep us into its sometimes uncomfortably tight embrace.

Welcome The Great Believers by Rebecca Makkai (Penguin Books. $27, www.rebeccamakkai.com), an engrossing, decades-long story of love and loss in the wake of the AIDS epidemic. Unlike so many books with gay characters at their center, The Great Believers doesn’t take place in New York, San Francisco or Los Angeles, its set in Chicago (as well as Paris).

The story is told in alternating chapters: In the first, which begin in 1985, we spend time with the friends and lovers of recently deceased Nico Marcus, a still unformed artist who has died in his early twenties; in the second, set thirty years later, we follow Nico’s younger sister who has travelled to France in search of her estranged daughter.

There’s suspense within each strand of the well-plotted story, and even more as the reader wonders how they will eventually come together. The Midwestern roots of Makkai and her characters seem to suffuse the book with a stolid, gentle kindness that counteracts some of the more harrowing episodes it chronicles. Absent is the bitchiness and severity that made A Little Life sometimes feel as repulsive as it was compelling. There’s an undeniable warmth to Makkai’s storytelling, and that, ultimately, is what makes The Great Believers a great read