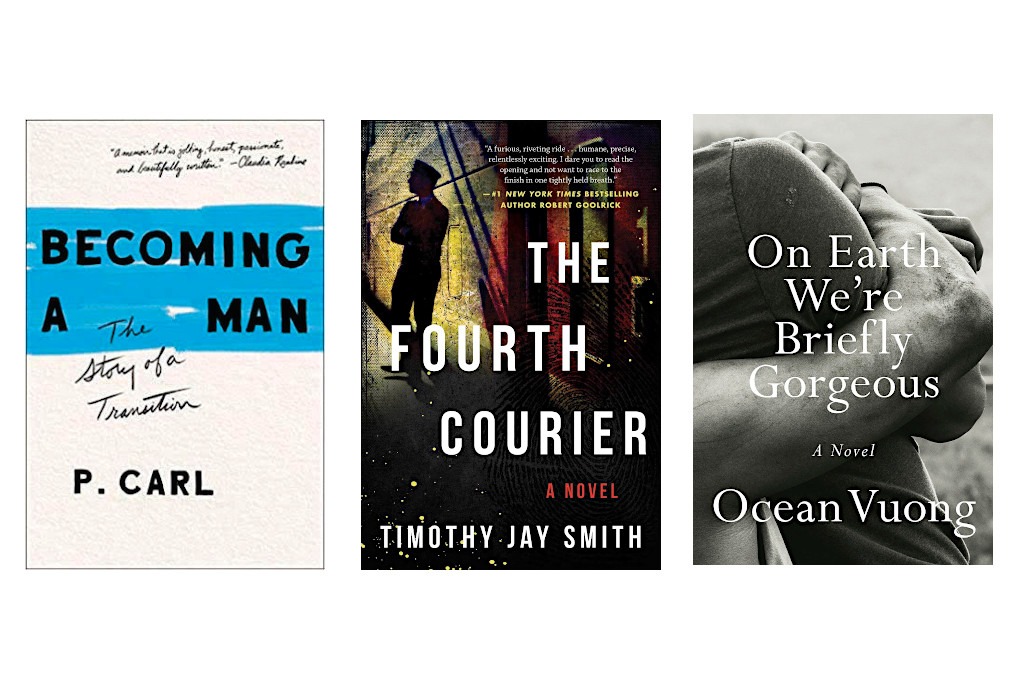 Timothy Jay Smith’s The Fourth Courier would be a page-turner of the first order even without its intriguing parallels to today’s fraught relationship between the U.S. and Russia. 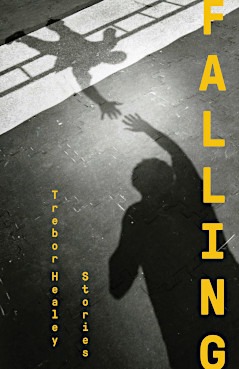 Lambda Literary and Ferro-Grumley award-winning author Trebor Healey’s recently published short fiction collection may be called Falling (University of Wisconsin Press, $26.95. www.treborhealey.com), but you don’t so much fall into these dynamic stories as feel them grab you by the collar and pull you in headfirst. Opening lines like these are hard to resist: “He had spirited the child away once again, and not being the type to subject him to Amber Alerts and the like, she did not a thing…”; “He’d nearly run me over, so naturally I kind of hated him at first”; “He was just one of hundreds of tourists who fall each year to their dealths from high-rise hotels in Mexican resorts…” Set in the U.S. and Latin America, Healey’s tales follow their vivid beginnings into more intellectually textured terrain, drawing on the author’s extensive travels and time spent living in Mexico and Argentina. Healey infuses the gritty misadventures of his border-crossing characters— an immigration attorney, refugees, vacationers, bohemians, guerillas. nuns—with ruminations on politics, art and relationships: “This whole generation,” observes Candace, a physician, of her college student son, “Marriage will be dead except for the gays, who all have open marriages anyway. Men don’t seem to mind.” Plenty of time is spent with gay men in these stories, not amidst the shiny superficiality of urbane life that is their stereotypical literary realm, but in vividly rendered scenes of poverty, desperation and grasping romance. 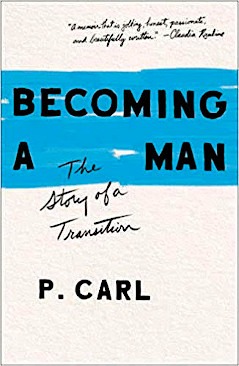 One of the most fascinating aspects of transition stories is the way they challenge readers to consider the decidedly unstraightforward relationship between gender and sexuality. P. Carl’s new memoir Becoming a Man (Simon & Schuster. $26. www.howlround.com/commons/p-carl) does so with a self-awareness that earns its a place on the shelf next to Jennifer Finney Boylan’s She’s Not There. Carl (previously called Polly), a theater maker and Artist-in-Residence at Emerson College, recounts transitioning to male at age 51, including the hard work of maintaining a strong marriage with his wife, Lynette; the pair had identified as a lesbian couple for 20 years. Of his wife’s perspective on men, Carl observes drolly, “She never had any intention of living with one” he writes of her attitude toward men. The book’s most moving chapter is in the form of a letter to Lynnette, written shortly after Carl’s transition begins: “You call me your husband now…You have a new look on your face when we sit across our breakfast table in the mornings…and try to talk about all of this. It’s like a shock that never wears off, that’s frozen in time, that is waiting for Polly’s return.” Carl also chronicles the impact of his transition on his parents and closest friends in raw, emotionally honest language. He deftly opines on broader social issues, including toxic masculinity and the challenges of transitioning into “a white man” in the age of Trump. It’s a mark of a changing society that 28 years after author Paul Monette published his identically-titled coming out memoir, there’s this new Becoming A Man for a new generation of the queer community. 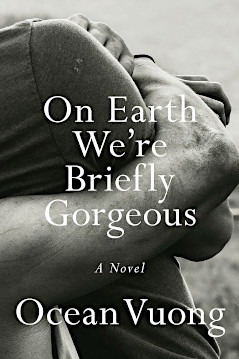 Even the author’s name, Ocean Vuong reads like a short poem. One of the most dreamily written—and rightly praised—queer books of 2019 is Vuong’s On Earth We’re Briefly Gorgeous (Penguin. $26. www.oceanvuong.com). With resonantly layered prose, the book takes the form of a letter from a son, called Little Dog, to his mother, who, in one of the book’s many rich ironies, is illiterate. Little Dog, like the author, is a gay, Vietnamese-American man who immigrated to Connecticut in 1990. Describing a childhood spent breathing the backroom fumes of the mani-pedi salons where his mother scraped together a living, through the violence- and drug-corrupted first gay love affair as a teenager, his writing blooms with a stunning blend of imagery and abstraction: “He was white. I was yellow. In the dark, our facts lit us up and our acts pinned us down”; “I thought I heard the hiss of steam coming off him, but it was only October slashing outside, wind making a lexicon of the leaves.” It was not until finishing this singularly voiced book that I learned it was published as a novel and not a memoir. Surely it’s a hybrid of those two, plus a poem. 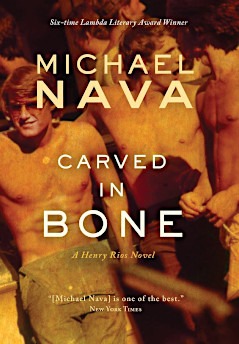 After a 20 year hiatus, gay investigator Henry Rios is back. The hero of seven acclaimed previous novels by Michael Nava returns in Carved In Bone (Persigo Press. $14.99. www.persigopress.com). While they read fleetly and feature crime-ridden plots, calling Nava’s books mysteries does them short service: The integral weaving of queer and Latinx social issues into his stories (since before Latinx was a word) has always made the Rios novels particularly rich and deep. One needn’t be a longtime Rios aficionado to enjoy Carved In Bone, in fact, its an ideal way to introduce yourself to the one-time insurance claims agent turned criminal defense lawyer (it takes place prior to all but one of its shelfmates.) In San Francisco, 1984, Rios investigates an allegedly accidental death amidst the shocking rise of the AIDS epidemic with its attendant paranoia and homophobia. Written by a Nava who has more distance on the era he’s describing than he did with earlier entries in the Rios series, its as wise as it is sexy and suspenseful. 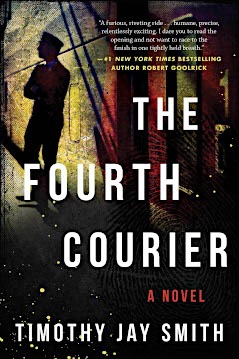 Timothy Jay Smith’s The Fourth Courier (Arcade. $24.99. www.timothyjaysmith.com) would be a page-turner of the
first order even without its intriguing parallels to today’s fraught relationship between the U.S. and Russia. Set in Warsaw, four months after the disintegration of the Soviet Union, the action takes place in a veritable Wild West of arms trafficking and other skullduggery. A gay black C.I.A. agent partners with a white F.B.I. agent to help the new Solidarity government in Poland to investigate a series of murders that turn out to be connected to uranium smuggling and a plot to build an atomic bomb. C.I.A. man Kurt Crawford leverages both aspects of his double-minority status to access secret information in the Eastern Bloc. While F.B.I. man Jay Porter is the novel’s lead character, Smith’s inclusion of a major gay protagonist is more than welcome in a smart, commercial thriller marketed to mainstream audiences. Smith is terrific in evoking the bleak but optimistic post-Cold War atmosphere of Poland and his plot twists and turns with an elegant but unpredictable precision.