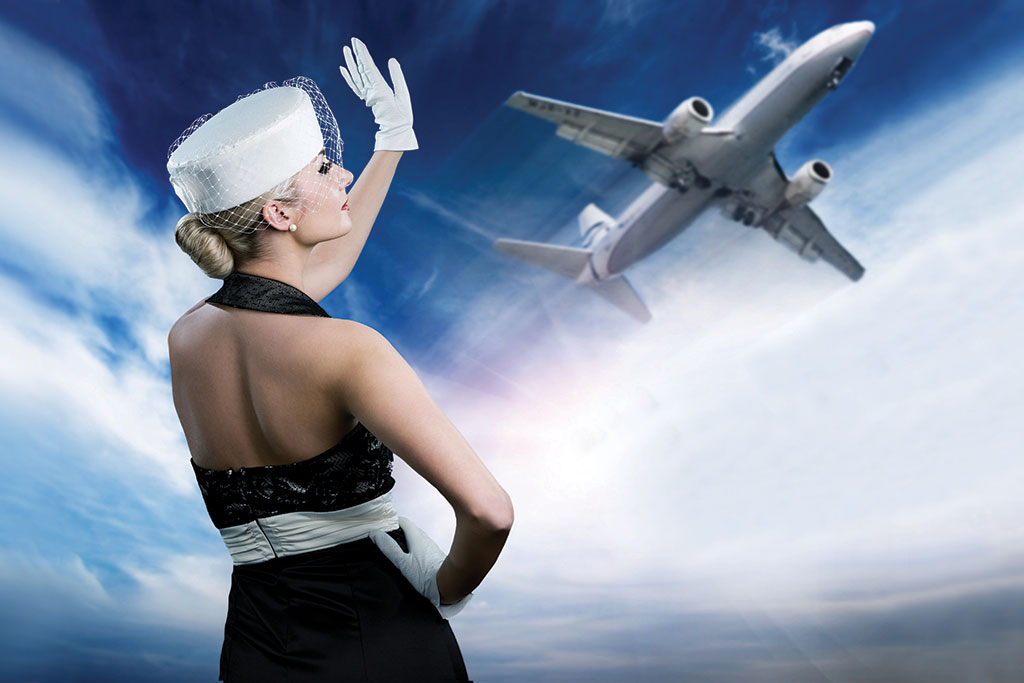 LGBT flight attendants share some tips on making the most of short layovers on domestic itineraries.

Next time you land at LAX with a couple of hours to kill before a transfer, jump on the courtesy shuttle to the Parking Spot garage on Sepulveda Boulevard. When you get out at the lot less than ten minutes later, you’ll be right next door to an In-N-Out Burger (9149 S. Sepulveda Blvd. Tel: 800-786-1000. www.in-n-out.com). Order up a sloppy-delicious Animal Style burger, then head across the street to the small green patch of public park. You’ll likely find a smattering of dreamy-eyed flight attendants, sprawled out on their backs staring skyward at the thunderous spectacle of massive international jetliners in rapid descent to the runways.

“I love that place,” says Travis Bose, 36, a US Airways crew member. “Since I was a child, I’ve just been fascinated with airplanes and travel. I’ve been fly- ing for 13 years now,” he says, “and I still enjoy my job almost all the time.”
According the the US Department of Labor, there are approximately 100,000 flight attendants employed by airlines in the United States, and more than a few of them are gay. With starting salaries hovering around $18,000 and median annual wages of $35,930, many GLBT cabin crew members have knowingly chosen jobs with lower income potential than they might make through other employment. Passport recently chatted with a handful of veteran gay and lesbian flight attendants to find out what makes them tick. We also asked them to share some tips on making the most of short layovers on domestic itineraries.

When I was growing up in the late 1970s,” says Brenda Alsman who recently began flying for Southwest after 19 years with the now defunct ATA. “I had an aunt and uncle who traveled the world. I adored them. They would show me photographs from their trips and bring me souvenirs, and from about age ten I had decided that I was going to be a stewardess. I knew I should get a college degree, so I did. But three weeks after I graduated I was in flight attendant training.” 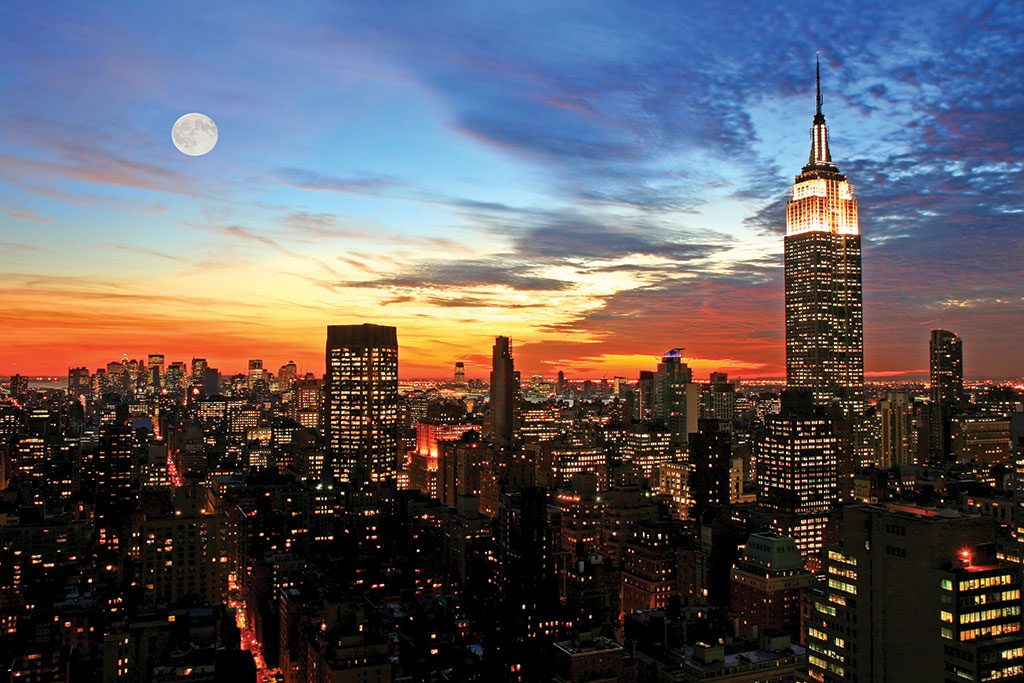 With ATA, Alsman, 44, had the opportunity to spend layovers of up to 48 hours in major world capitals, but even now, when she occasionally is on the ground for 12 hours in Corpus Christi, Texas, Alsman still finds pleasures in traveling that have little to do with tourism.

“Look, I absolutely love people watching. And you’ve got to enjoy small talk. Back in college, I had an older boyfriend who I would fly to visit on weekends. I’d actually go to the airport three hours early just to sit at the bar and watch people. That’s a big part of this job: being aware of people in a crowd. It’s good to recognize if someone’s uncomfortable or unhappy or needs something before they even ask for help. Of course, it’s also fun to just check out all the odd characters.”

“I also have to say, while some people can’t sleep well unless they’re in their own bed, I actually get a better night’s sleep in a simple hotel room. There’s nothing around to distract me or make me think of things that need to get done around home. I better shut up,” jokes Alsman, “My partner’s in the next room, probably shaking her head at this!”

Like Alsman, Anthony Bianco, 25, was attracted to air travel from a very young age. “Since I took my first flight when I was seven, I was in love with airplanes and travel. I was always asking my parents when we could fly again. At first, I dreamed about being a pilot, but I realized that I wanted to be more directly involved with customer service.” “The best part of my job is helping people,” says Bianco, who entered the business as a JetBlue gate agent at 18 and became a flight attendant on Virgin America at 21. “Even when a day isn’t going as smoothly as planned, I still have a chance to change a customer’s mood. At the end of the day, I like to know that I’ve made a lot of people smile.” 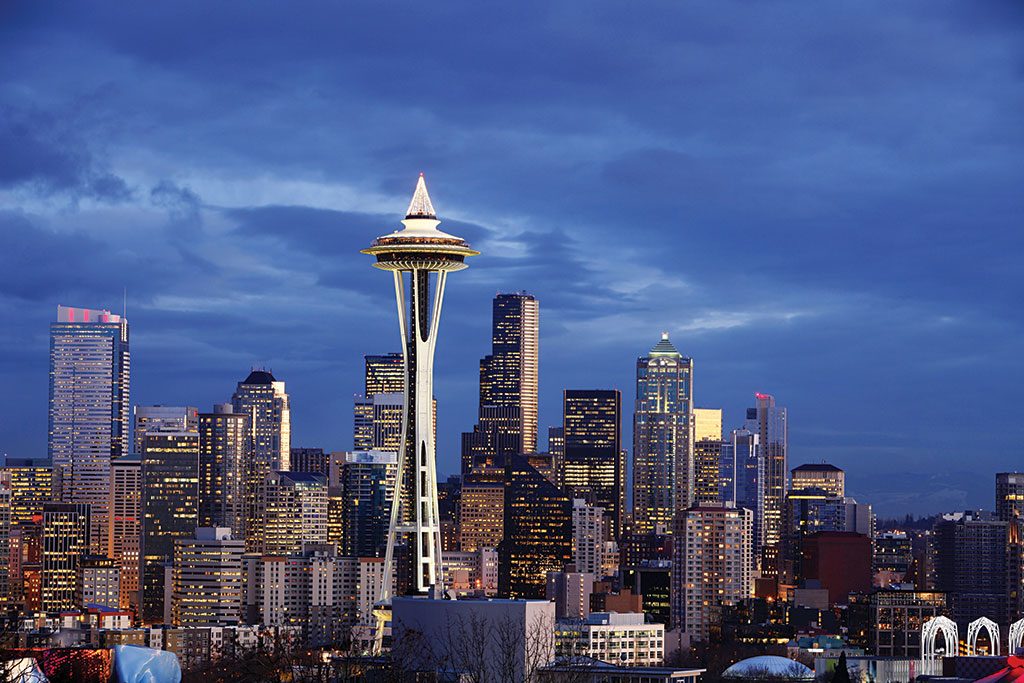 Even on a flight attendant’s salary, Bianco looks forward to layovers in New York. Instead of big-ticket restaurants, he opts to take in the energy of the streets, walking around town and then whiling away the evening hours with friends and fellow crew members at small wine bars. A favorite is Lelabar (422 Hudson at Leroy St. Tel: 212-206-0594. www.lelabar.com) in the West Village. It’s a mellow, dimly lit hideaway where it’s easy to linger over charcuterie and cheese platters. Another haunt of choice is the Hell’s Kitchen branch of the Thai restaurant Room Service (690 9th. Ave. Tel: 212-582-0999. www.roomservicerestaurant.com), which Bianco praises for its over-the-top décor that includes elaborate wallpapers, enormous chandeliers, and snazzily upholstered banquettes.

Bianco’s second favorite layover city, a relaxing contrast to Manhattan, is Seattle, where he likes to walk and windowshop if weather permits. “We like to eat at Dragonfish (722 Pine St. Tel: 206-467-7777. www.dragonfishcafe.com) in the downtown area. They have a 9 P.M. to 1 A.M. late- night happy hour, which often fits our schedule perfectly. There are $1.95 sushi specials and $2.95 drinks. If I have free daytime hours, you’ll find me at Beecher’s Handmade Cheese (1600 Pike Place. Tel: 206-956- 1964, www.beechershandmadecheese.com), near Pike Place Market for the best mac and cheese anywhere.”