Top Posts
5 Reasons to Escape to Long Island this...
ESCAPE PLAN: Austin, Texas
Wilson Cruz and Other Celebrities Speak Out for...
Decorate Like A Designer With Jonathan Adler
Future Perfect Project Giving Free Concert at Lincoln...
Pack Your Bags and Prepare to Celebrate Pride...
Visit Lauderdale Launches New Campaign to Show the...
Tom Prior: The Star of the Gay Biopic...
8 Awesome Things to Do in Canada’s Banff...
Earth Day: 5 Countries Going Green and How...
Home North America Discovering Cuernavaca, Mexico 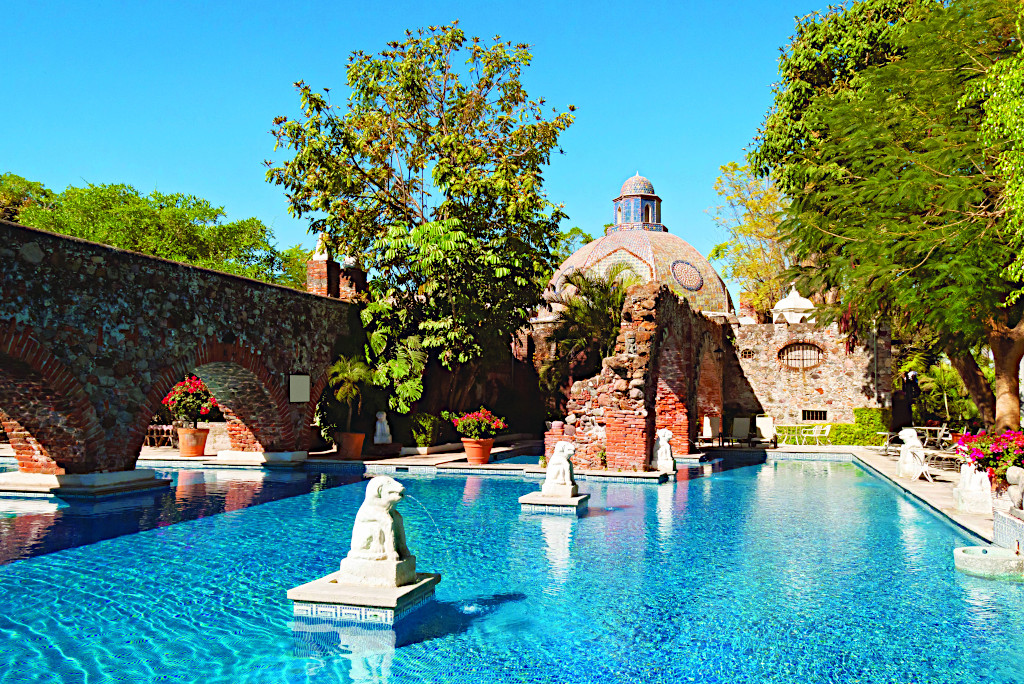 Known as the city of eternal spring thanks to its year-round agreeable climate, Cuernavaca is a grande dame of the tourism world, slightly faded and no longer socializing with the A-list, but still as fascinating as ever.

I had heard of Cuernavaca for decades but never visited, even though it’s less than 60 miles from Mexico City, a destination where I vacation regularly. Once I arrived, I found that Cuernavaca had a fascinating story to tell.

My best friend and I strolled through pristine Japanese gardens on our way to a grand kabuki theater, just a few yards away from a Shogun-inspired mansion where well-heeled families were savoring a relaxed brunch. No, this wasn’t a scene from some exclusive social club on the outskirts of Tokyo. It was a normal Sunday afternoon in Cuernavaca at Sumiya, the 1959 estate of famed socialite Barbara Woolworth Hutton. Today, many people probably don’t realize that this gorgeous property once belonged to the wealthy Woolworth heiress, since it’s now better known as the Camino Real Sumiya (Interior Fraccionamiento Sumiya S/N Col. José Parres, Jiutepec S/N, Jose G. Parres, Jiutepec. Tel: +52- 777-329-9888. www.caminoreal.com), one of the most unique hotels in Cuernavaca. Hotels like this are among the reasons that this sunsoaked destination has such a glamorous history.

Known as the city of eternal spring thanks to its year-round agreeable climate, Cuernavaca is a grande dame of the tourism world, slightly faded and no longer socializing with the A-list, but still as fascinating as ever. Once the go-to spot for celebrities and politicians from around the world, the city is something like a landlocked version of Acapulco, with a similarly star-studded past. Today, the movie stars have moved on to Los Cabos and Cuernavaca has lost some of its sheen, but an array of excellent hotels, museums, and historical attractions still make this a noteworthy vacation option.

I had heard of Cuernavaca for decades but never visited, even though it’s less than 60 miles from Mexico City, a destination where I vacation regularly. Once I arrived, I found that Cuernavaca had a fascinating story to tell.

Cuernavaca has been luring the upper class for centuries. Aztec royalty visited often before the Spanish conquest, attracted by the favorable weather and natural beauty. In the early 16th century, Hernán Cortés was among the conquistadores who attacked and took control of what was by then a prosperous settlement. In 1535, Cortés put the final touches on the magnificent Palacio de Cortés, which today is one of the city’s top tourist attractions. In 1803, a visiting Prussian geographer and explorer named Alexander von Humboldt was so impressed with Cuernavaca’s ideal climate that he came up with the “eternal spring” nickname that still sticks to this day. 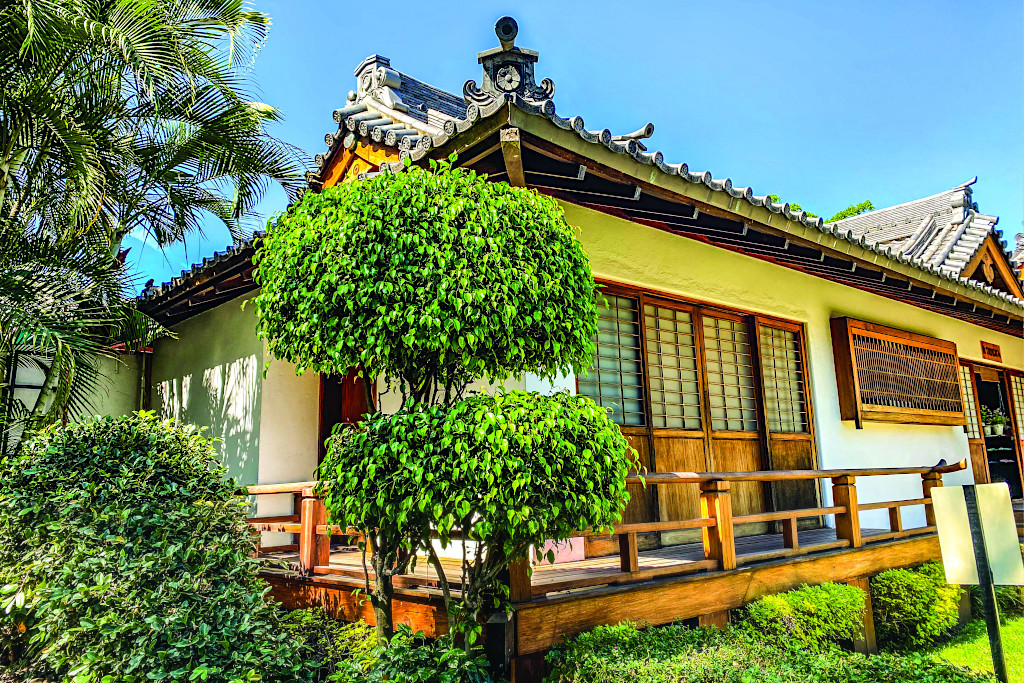 The twentieth century saw the greatest influx of big-name visitors, including some who came to live, like the exiled Shah of Iran, Mohammad Reza Pahlavi, as well as Princess Maria Beatrice of Savoy, the youngest daughter of Italy’s last king, who lived in Cuernavaca from 1971 to 1999. Celebrities loved the climate as well as the privacy that Cuernavaca offered; the high walls that rise along the narrow streets kept prying eyes from gazing into the swanky homes and hotels.

Cuernavaca became a celebrity in its own right, too, serving as the filming location for a variety of movies, including The Magnificent Seven in 1960, Butch Cassidy and the Sundance Kid in 1969, and Under the Volcano, a 1984 movie based on a novel set in the city. In 1972, Elizabeth Taylor and Richard Burton descended on Cuernavaca to make Hammersmith is Out, a movie so poorly received that the New York Daily News commented that “only the scenery, filmed on location in and around Cuernavaca in Mexico, is beautiful.”

Today, Cuernavaca’s Hollywood appeal has died down, and you won’t have to fight celebrities for restaurant or hotel reservations. The city has settled into a role that’s lower key, less polished, but nevertheless intriguing and, if you wish, indulgent. Visiting Cuernavaca today is a bit like solving a mystery. The more I continued to dig, the more hooked I became on finding out more. 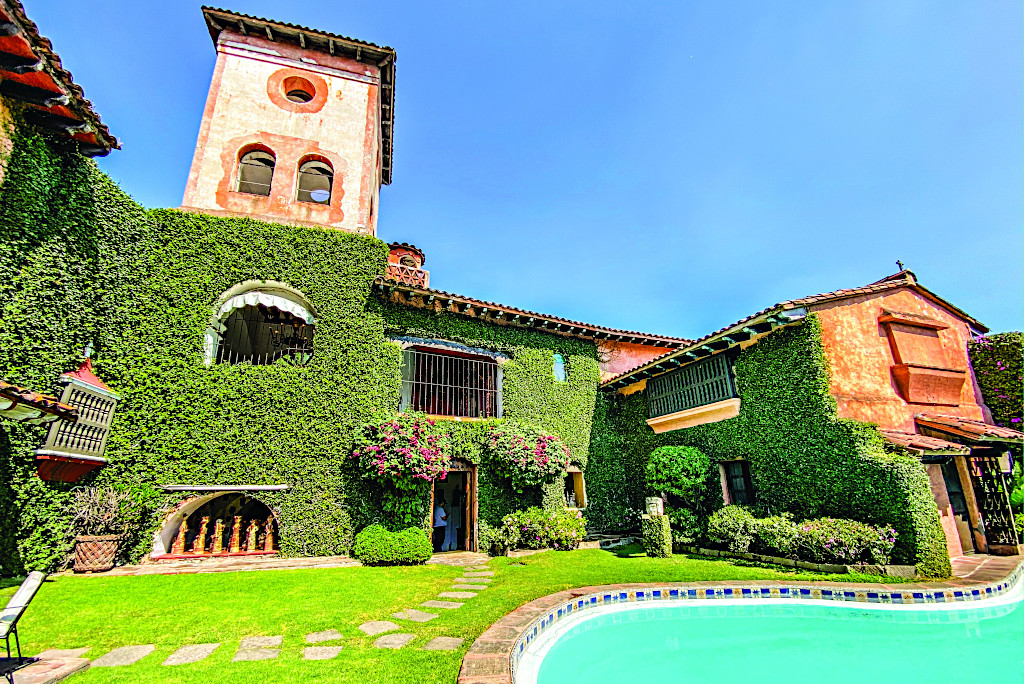 Visiting Cuernavaca is rather easy, thanks to its proximity to Mexico City. A transportation company called Pullman de Morelos (Toll-free tel. in Mexico only 800-022-8000. www.pullman.mx) offers frequent Ejecutivo Dorado bus service from the Mexico City airport to downtown Cuernavaca, and buses also leave from Mexico City’s Central de Autobuses del Sur, the southern bus station. If you’re lucky with traffic, the trip takes about an hour and a half.

For a good introduction to Cuernavaca, consider hopping on a Cuernabus (Tel. +52-777-135-0468. www.cuernabus.mx), which offers daily city tours with double-decker buses. Like most first-time visitors, we began our day with a stop at Palacio Cortés (Francisco Leyva 100, Centro. Tel: +52-777-312-8171. www.inah.gob.mx), the oldest preserved colonial government building. Restoration of the beautiful 16th-century structure continues following the most recent earthquake, and only a few of the exhibition galleries, which host rotating cultural exhibits, are currently open to the public. The building is expected to fully reopen in 2022.