Top Posts
Celebrate You In Greater Fort Lauderdale
The Best Apps for People Who Enjoy Outdoor...
We must eradicate poverty, injustice, and corruption just...
Tina Burner is Getting Saucey for Pride
Key West Paints Permanent Rainbow Crosswalks to Honor...
Europe is Beginning to Reopen for Visitors: What...
The Interactive Travel Experiences of Finland and the...
8 of the Best Countries in the World...
LGBTQ People Have Been Disproportionately Impacted by the...
Amy Sedaris and Cole Escola Chat About Season...
Home Africa My Adventures in Africa

My Adventures in Africa 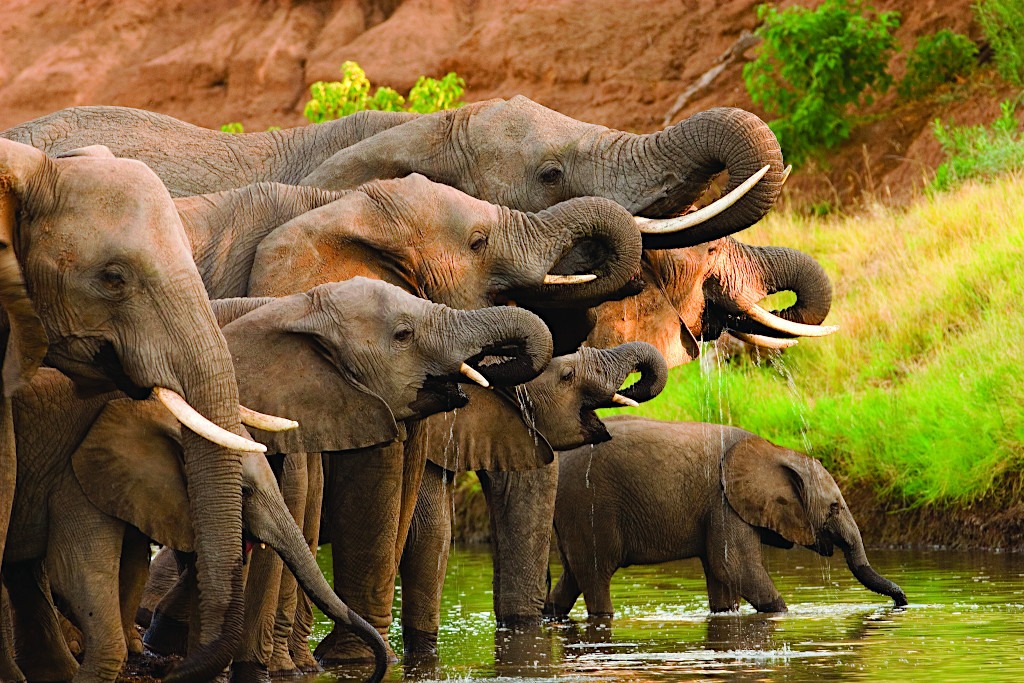 I think about all the incredible people and adventures I have had on this trip and I feel encourage to open myself up to more opportunities. Africa is a wild, beautiful place that has rekindled my appreciation for travel and new experiences.

THE PEARL OF MOZAMBIQUE
We bid farewell to Grootbos the following morning. Before heading to Mozambique, we spend a night in Johannesburg. Steeped in history, the Saxon Hotel welcomed Nelson Mandela after his release from prison, and it was in this picturesque and serene setting that he worked on his memoir Long Walk to Freedom. A quick overnight isn’t nearly enough time to take in the lush grounds and an art collection featuring more than 200 of South Africa’s most celebrated artists. I enjoy a sumptuous meal at Qunu, which draws culinary inspiration from land and sea then settle into my sprawling suite bedecked in rich earth tones and African artifacts. I’d love to linger, but an early morning flight will have me jet-setting across the border to Mozambique. 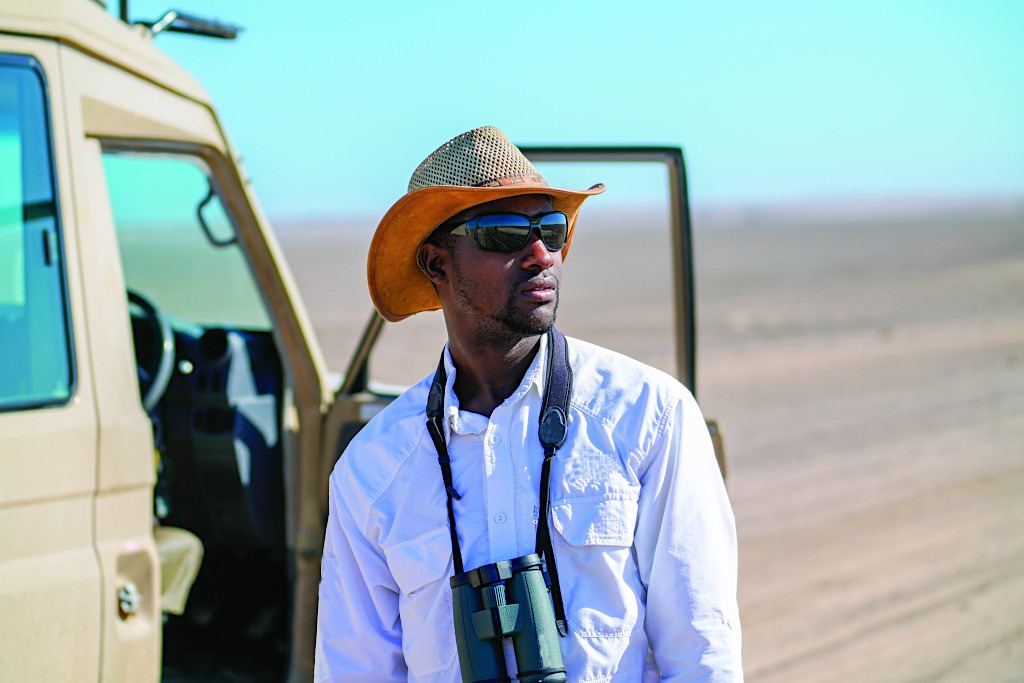 In the case of White Pearl Resorts, the journey is nearly as thrilling as the destination. It’s a quick flight from Johannesburg to Maputo International Airport, but the real fun begins when our small group piles into a helicopter for the final leg. We land on a grassy clearing where I expect Ricardo Montalbán and Hervé Villechaize to appear a la Fantasy Island. Alas, they don’t, but the friendly staff greets us with fresh towels and ice-cold beverages.

White Pearl Resorts’ remote locale features 22 suites that cascade upward on timber stilts from the sandy beach, tucked into the vegetation and accessible by wood-planked walkways that switchback up the terrain. While most may think of the bush and savannahs when pondering Africa’s topography, Mozambique’s coastline spans more than 1,500 miles. White Pearl takes full advantage of its location with ocean-centric activities including snorkeling, reef diving, deep-sea fishing, ocean safaris, and more.

The latter is on our agenda for the following morning, so I slather on a thick layer of SPF-50, a long sleeve rash guard swim shirt, sunglasses, and a safari hat. Our guide Lorenzo tosses optional lifejackets our way, and I quickly add that layer to my not-so-cute ensemble before climbing in the gas-powered rubber boat. Breaking the forceful waves proves to be a challenge as he guns the motor to jump the white-capped current. We’re tossed about the vessel, simultaneously giggling and holding on for dear life as the salty spray drenches us from head to toe. 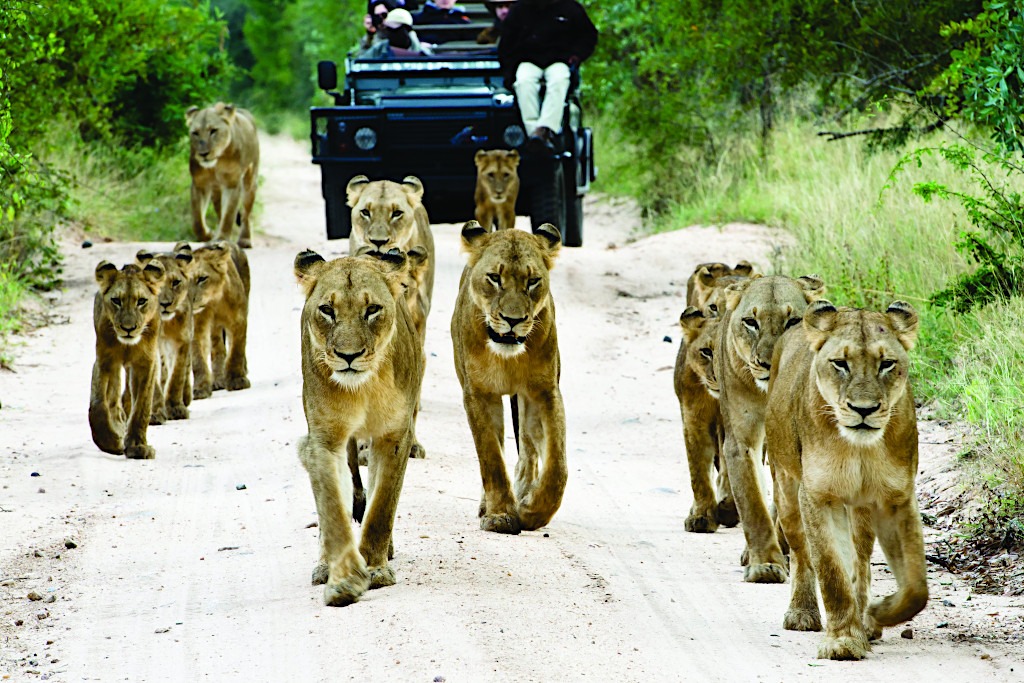 We’re on the lookout for wild dolphins as Lorenzo whirls the dinghy in wide circular patterns, monitoring the break in the waves and other signs of the moving pods. Before I realize it, members of our entourage leap from the boat, treading water in various directions with heads bopping like rubber duckies. I follow suit, swallowing a mouthful of salty seawater. While others flipper about, squealing all the while, I concentrate on not drowning.

We’re eventually whisked to a new locale to seek out different marine life and the whole time I’m thinking I’d rather be indulging in a towering Fruits de Mer than swimming with them. The tumultuous waves toss me about, and I signal to the crew to drag me back onboard. One by one, we’re plucked from the sea, our limbs appearing so fragile and insufficient compared to those beautiful creatures below the surface.

I’m thrilled to see when we make it back to shore that the staff has prepared a beachside feast. Grilled prawns arrive piled high, a squeeze of fresh lemon and a cold glass of Albariño the perfect accompaniment, along with crispy fritters of various sorts served with a vinegary, chile-packed peri peri sauce on the side. The following day we’re up early for a visit to Maputo Special Reserve, which is part of the Lebombo Transfrontier Conservation Area. “Spiders! Stop… stop the jeep! They’re everywhere!” screams one of my travel companions as our vehicle jostles us about the dirt road. I thank God that I’m not the one covered in Jurassic-like critters. And then I am. 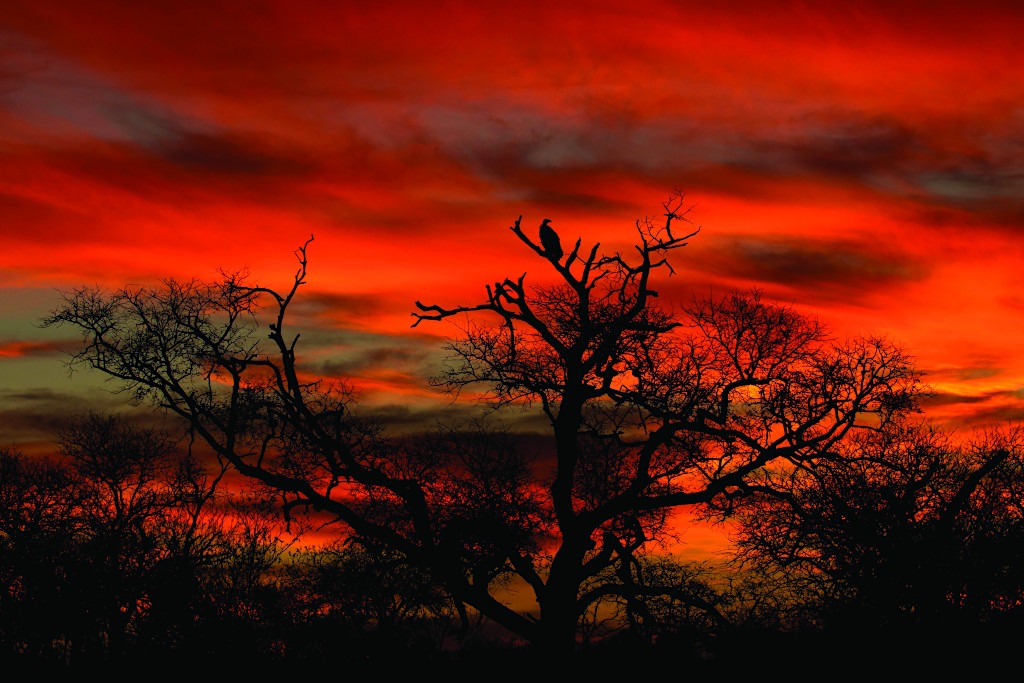 We both stand up, hysterically shaking out our T-shirts and swatting like Joan Crawford and Bette Davis, but with less success. Once things are under control, the jeep lugs ahead when a thorny branch swoops in from the side and nicks my face. Without a first aid kit on board, I meekly request a quick return to White Pearl’s luxurious compound, where I can fetch some antibiotic ointment. When the jeep makes its three-point turn I realize that we’ve traveled a mere five hundred feet from the front gate. A baby monkey could make the journey in a few vine swings. Maybe I’m not cut out for safari life.

We venture onward, and while the reserve is still in its early stages of rehabitating indigenous species, we do manage to see a lazy, looming crocodile so large it could easily swallow one of our merry band in one gulp. Beyond the reserve, one can witness Mozambique’s burgeoning economy taking root.

Mozambique ranks as one of the poorest in the world. Beyond White Pearl’s pristine grounds, the reality sets in as we visit a local school where the country’s flag proudly billows in the wind and an abandoned tire rim tied to an old tree serves as the playground bell. Growing Pearls, the resort’s community initiative, offers the opportunity for community engagement, as well as Pack for a Purpose, where travelers can donate needed school or medical supplies. Nearby infrastructure is making slow but steady progress, thanks in large part to the China Road and Bridge Corporation’s Maputo Ring Road Project. Why the interest from superpowers such as China, the United States and Russia? Natural minerals, gas and gemstones promise big profits on a global scale, but ensuring that Mozambique retains its fair share of those profits will be critical for the country’s future. 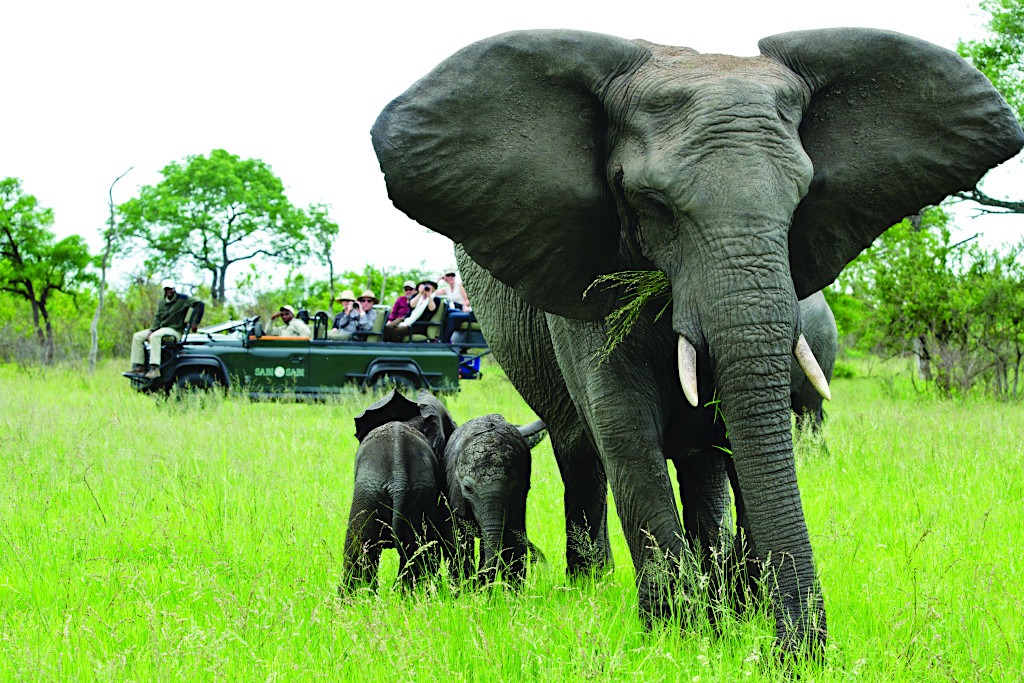 On our last evening, we join field guides for a moonlit walk toward one of the most plentiful turtle nesting sites in the country. Loggerhead and Leatherback turtles gravitate toward this specific stretch of coastline, guided by the moonlight, to lay their eggs, which will hatch a few weeks later. Our guide Nicole looks for signs along the beach and eventually we discover a massive turtle, digging about in the vegetation. We stand, watch and wait, each of poised with our cameras as we anticipate a monumental moment that never comes. The turtle, perhaps disturbed by the foreign interference or not assured of the safety of her unlaid eggs, abandons the spot and slowly returns to the sea.

I consider the turtle’s unfinished business as she slowly inches toward the undulating tide, and how it parallels Mozambique’s own untethered future, especially for the LGBTQ community. In the midst of widespread poverty and invasive foreign powers, the people I’ve met hold their heads high, displaying a national pride that transcends circumstance. On paper, homosexual activity is legal in Mozambique, as is the right to change legal gender. LAMBDA Mozambique has been tirelessly advocating for queer rights since its founding in 2006, but the country’s Constitutional Council has yet to officially recognize the organization’s efforts. Same-sex marriage is still not recognized nor is there housing protection for the LGBTQ community. So, much like that loggerhead turtle, there is unfinished business in Mozambique. I hope that both will emerge and give birth to new generations and new freedoms.

My Adventures in Africa was last modified: June 2nd, 2020 by Matthew Wexler 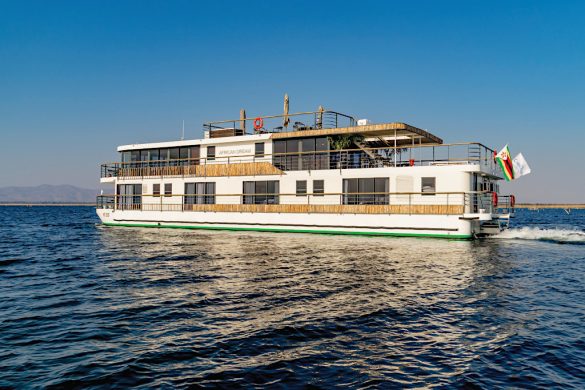 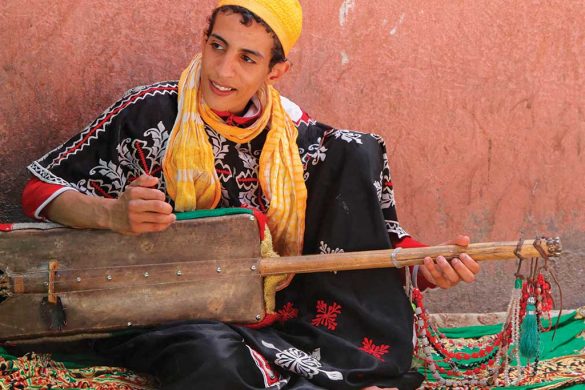