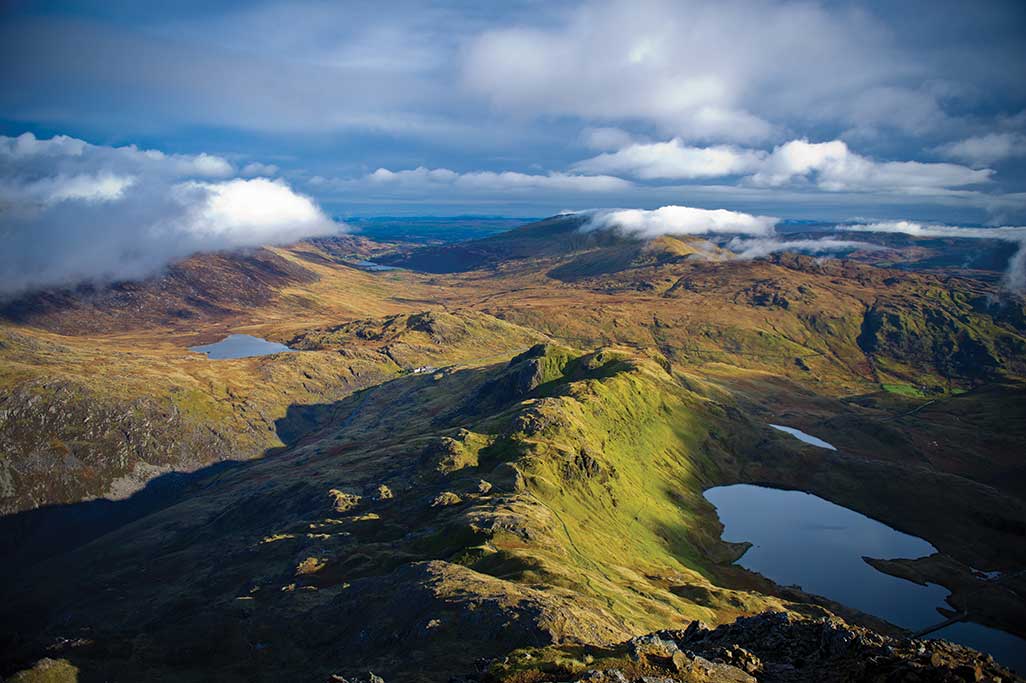 A combination of dramatic landscapes plus purpose-built facilities has made North Wales a beacon for modern adventure tourism.

Welsh architect Sir Clough Williams-Ellis is best known for the holiday village of Portmeirion, which he designed and built on a private peninsula in North Wales between 1925 and 1975. Inspired by classic Italian resorts like Portofino, the result is a fantastic architectural fantasy, a miniature Mediterranean village with piazzas, colonnades, and statues.

Having been featured in numerous television shows and music videos, including cult 1960’s spy drama The Prisoner, Portmeirion is now one of Wales’ leading tourist attractions and is owned by a charitable trust. Although the majority just come for a day to enjoy the quirky village ambience and sub-tropical woodland gardens, it’s also possible to stay here. The candy-colored cottages are in fact self- catering accommodation. There’s also a grand seaside hotel, where numerous famous visitors including actors, musicians, and politicians have stayed. Noël Coward wrote the comic play Blithe Spirit during a stay here in 1941.

Since 2012, Portmeirion has hosted Festival No. 6, an annual arts and music festival that’s featured performers such as The Pet Shop Boys, Grace Jones, and Beck, as well as writers, comedians, and Welsh male voice choirs.

Fans of mid-century collectables may be interested to know that his eldest daughter Susan Williams-Ellis co-founded Portmeirion Pottery here in 1960. Initially made for sale in the Portmeirion Village gift shop, her tableware designs from the 1960s including ‘Totem’ and ‘Talisman’ became design icons of the era, and 1972’s ‘Botanic Garden’ range was so internationally successful that it remains in production today.

Although none can match the quirkiness of Portmeirion, there is a range of accommodation options throughout North Wales. Gay and lesbian visitors will appreciate the welcome and hospitality they’ll receive at Plas Dinas, a comfortable country house hotel with a royal pedigree. Formerly the ancestral home of the Armstrong-Jones family, it gained a regular royal visitor when Antony Armstrong-Jones (now known as Lord Snowdon) married the Queen’s younger sister Princess Margaret in 1960. The royal couple would often retreat here to escape the spotlight and scrutiny of London.

Plas Dinas had already become a gay-run hotel when Marco and Neil purchased the property three years ago. Having spent most of their lives in South Africa, Neil running an aviation charter business and Marco coming from a veterinarian background, it was a dramatic change for both, but they remain committed to their LGBT guests.

“While Plas Dinas welcomes guests from all backgrounds, an increasing number of local and international LGBT travelers are making the house their base when they explore this fascinating region,” they explain. 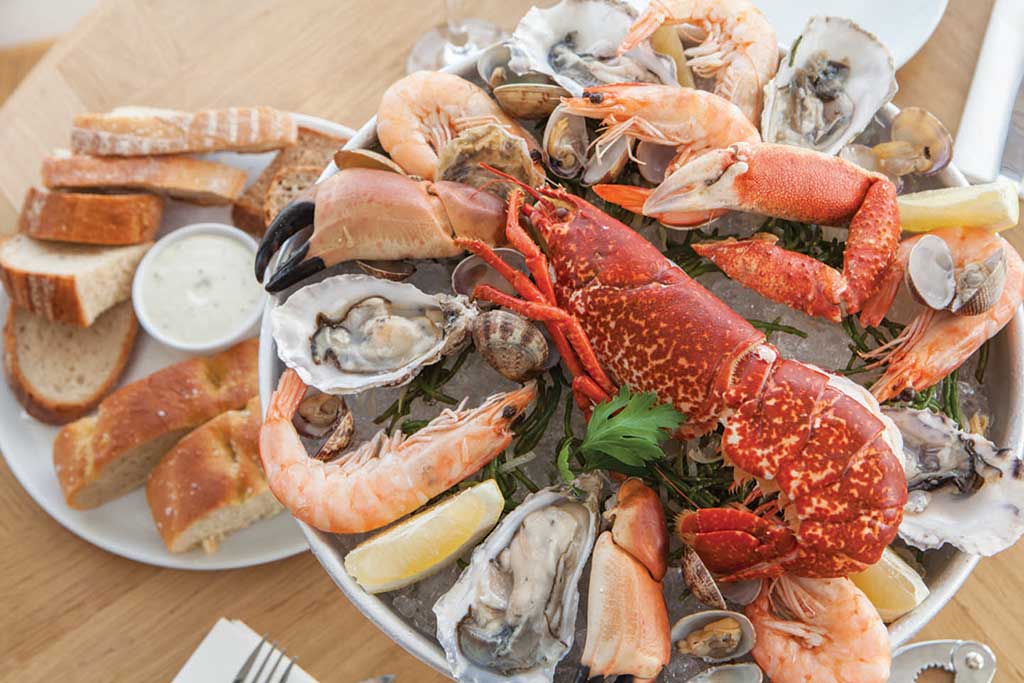 Although less than two hours by car from significant LGBT cities, including Manchester and Birmingham, North Wales isn’t an obvious choice for an LGBT vacation. The region may lack gay bars and clubs, but it compensates in other ways.

“North Wales is rapidly developing a reputation of being the adventure capital of the UK, with one of the world’s longest zip lines, as well as walking, abseiling, canoeing, equestrian, and water-sports all located nearby,” Marco and Neil acknowledge. “Guests can also explore the many historic sites and castles in the area, with the Royal Town of Caernarfon and its spectacular castle being a five-minute drive away from Plas Dinas. Being gay owned and operated, you could not find a better base for the excitement of North Wales.”

So what sort of local attractions and activities do LGBT guests of Plas Dinas enjoy? “While adventure, spectacular scenery, and walking are often on guests ‘must-do’ lists, there are plenty of more activities to enjoy,” they confirm. “The historic Welsh Highland Steam Railway meanders through Plas Dinas’ gardens on its journey from Caernarfon to Porthmadog. Discerning guests can book seats in the Pullman carriages, and enjoy seat-side service as mountains and lakes pass by the windows. The top of Snowdon, the highest mountain in England and Wales, is also reachable by steam train. Our one personal recommendation would be for foodies,” they add. “Wales is rivaling more traditional regions as a must-visit foodie destination, particularly for its fresh seafood and creative dishes.”

The market town of Dolgellau is a popular base for visitors to North Wales. Accommodation here includes Y Meirionnydd Townhouse, a stylish restaurant with rooms whose history of hospitality dates back over 150 years, and Ffynnon, a converted Gothic Victorian rectory with six sumptuous guest-rooms. It was named Wales’ Leading Boutique Hotel at the World Travel Awards 2014 and 2015 and was runner-up in 2016.

For those wanting to embrace the spirit of adventure and sleep close to nature, North Wales provides many excellent camping options.

It’s also worth noting that OutdoorLads, a member-led group that organizes numerous outdoor activities for gay and bisexual men throughout England, Scotland, and Wales, held its popular BIG Spring Camp event at Llanrwst Rugby Club in North Wales in 2016, and is set to return for the holiday weekend of May 26-29, 2017. As well as providing plenty of space to pitch tents, campers may enjoy exclusive use of the rugby club facilities including washrooms with steamy hot high-pressure showers, and a clubhouse with licensed bar for evening socializing and entertainment. There will also be a full program of outdoor pursuits in and around Snowdonia National Park, including hiking and white-water rafting. OutdoorLads is a charity, run by its members for its members, and currently has over 25,000 registered users.

An outdoor activity group for the wider LGBT community, the Gay Outdoor Club is another member-led organization whose members organize hundreds of activities across Britain. Members of the club’s North Wales Group organize regular walks plus more extreme experiences such as abseiling and scrambling, as well as occasional camping trips and pub social nights. This particular group is popular with vacationing visitors as well as with locals and regular attendees. So, if you fancy doing something adventurous, but would prefer to do it as part of a gay group, it’s worth perusing web- sites such as OutdoorLads and Gay Outdoor Club.

No matter who you are or what kind of adventure you seek, North Wales may be just the place for you.

Portmeirion, Penrhyndeudraeth. Tel: 176-677-0000. A unique coastal resort, designed and built by Welsh architect Sir Clough Williams-Ellis in a quirky Ital- ianate style. Open since 1926, The Hotel Portmeirion is the focal point of the village. There are also self-catering cottages, restaurants and gift shops. £170-£235. www.portmeirion-village.com

ATTRACTIONS
Corris Mine Explorers, Corris Craft Centre, Corris, Machynlleth. Tel: 165-476-1244. Explore an abandoned Welsh slate mine lead by an experienced mine explorer – the old Braich Goch slate mine was first worked in 1836, and is a fascinating example of mining history. www.corrismineexplorers.co.uk

Beics Brenin, Dolgefeiliau, Dolgellau. Tel: 134-144- 0728 Set in the heart of Coed-Y-Brenin Forest Park, this visitor and bikerental centre is the hub of Britain’s first and largest mountain bike trail centre, with around 90 miles of routes for all abilities. www.beicsbrenin.co.uk

Festival No. 6, Portmeirion. No telephone number. Established in 2012, this bijou arts and music festival is held annually in the quirky holiday village of Portmeirion. The 2017 festival runs 7-10 September, register online for line-up announcements. www.festivalnumber6.com 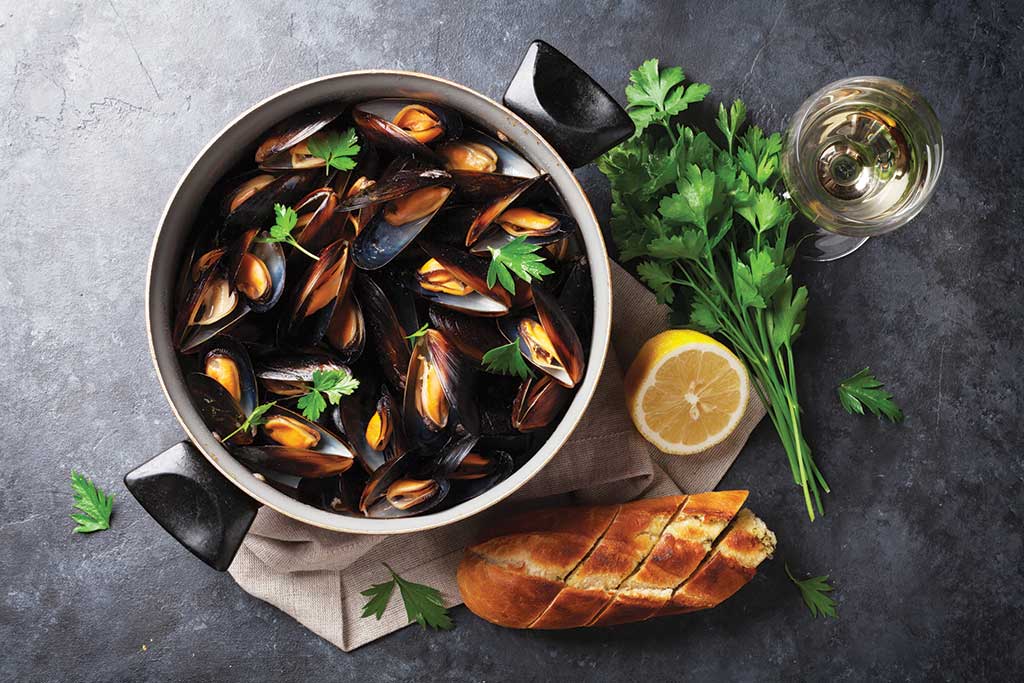 Gwinllan Conwy, Llandudno, Llandudno Junction. Tel: 149-254-5596. Set against the Snowdonia National Park, this pioneering Welsh vineyard was first planted in 2012 and is open for tours and wine tastings at weekends. www.conwyvineyard.co.uk

Snowdon Mountain Railway, Llanberis, Caernarfon. Tel: 844-493-8120. A narrow gauge rack and pinion mountain railway that travels from the town of Llanberis to the summit of Snowdon. Its steam locomotives date from 1896. www.snowdonrailway.co.uk

Zip World, Bethesda, Bangor. Tel: 124-860-1444. The North Wales region is considered the largest zip zone in the world thanks to this group of zip wire attractions. Soar over an abandoned slate quarry on Europe’s longest zip wire, zip through a network of caves or from tree-to-tree, or bounce on a series of underground trampolines. www.zipworld.co.uk

LGBT OUTDOOR PURSUITS
OutdoorLads, 792 Wilmslow Rd, Manchester. Tel: 161-420-0001. A member-led group that organises outdoor pursuits throughout Britain for gay and bisexual men. One of their most popular events, the BIG Spring Camp, was held in North Wales in 2016 and is set to return to the region in 2017. www.outdoorlads.com

Gay Outdoor Club, BM GOC, London, Tel: 844-870-0462. An outdoor activity group for the LGBT community, its members organise hundreds of activities across Britain. The North Wales Group organise regular walks and other activities – and vacationing visitors are welcome to join in. www.goc.org.uk/groups/northwales 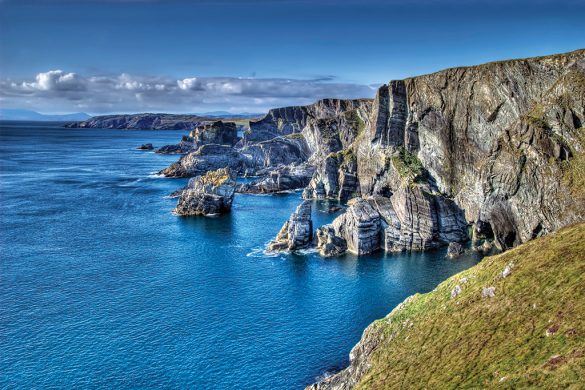 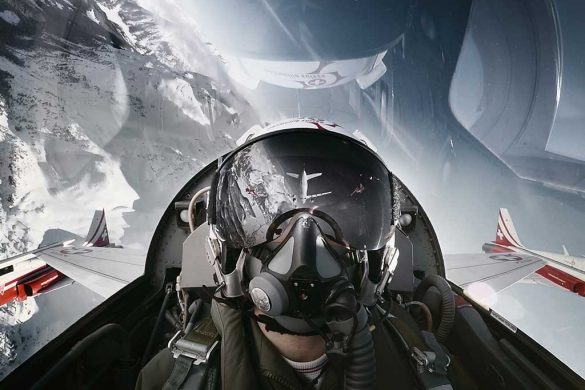 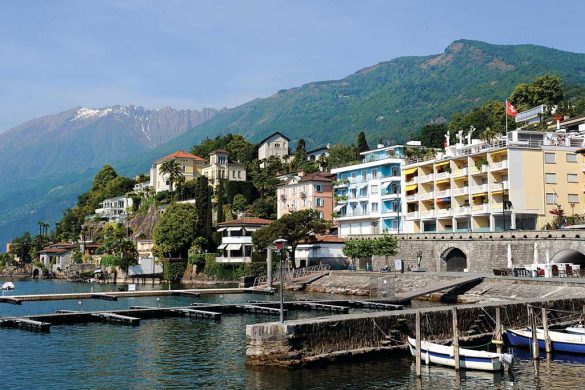 Ascona : A Touch of Italy in Switzerland 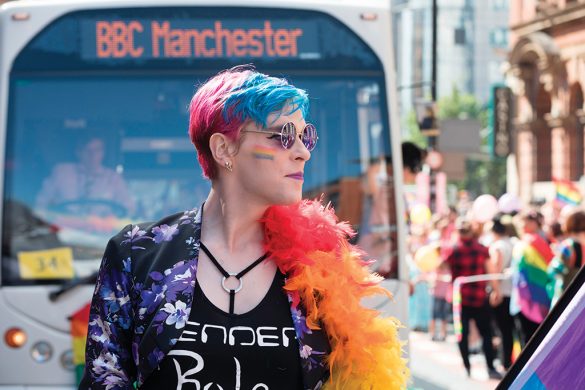 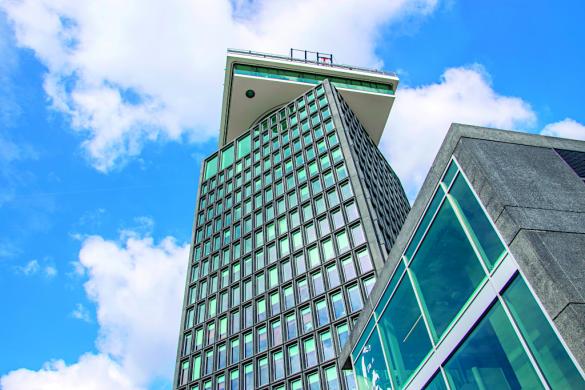 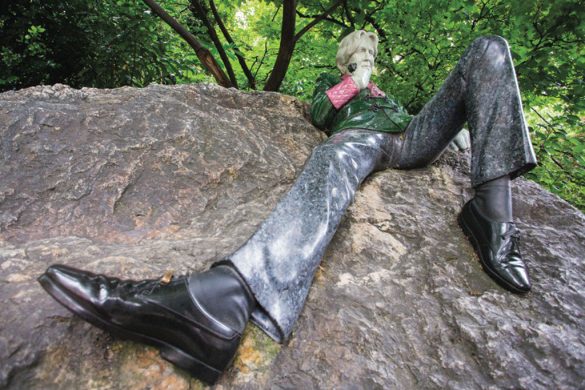