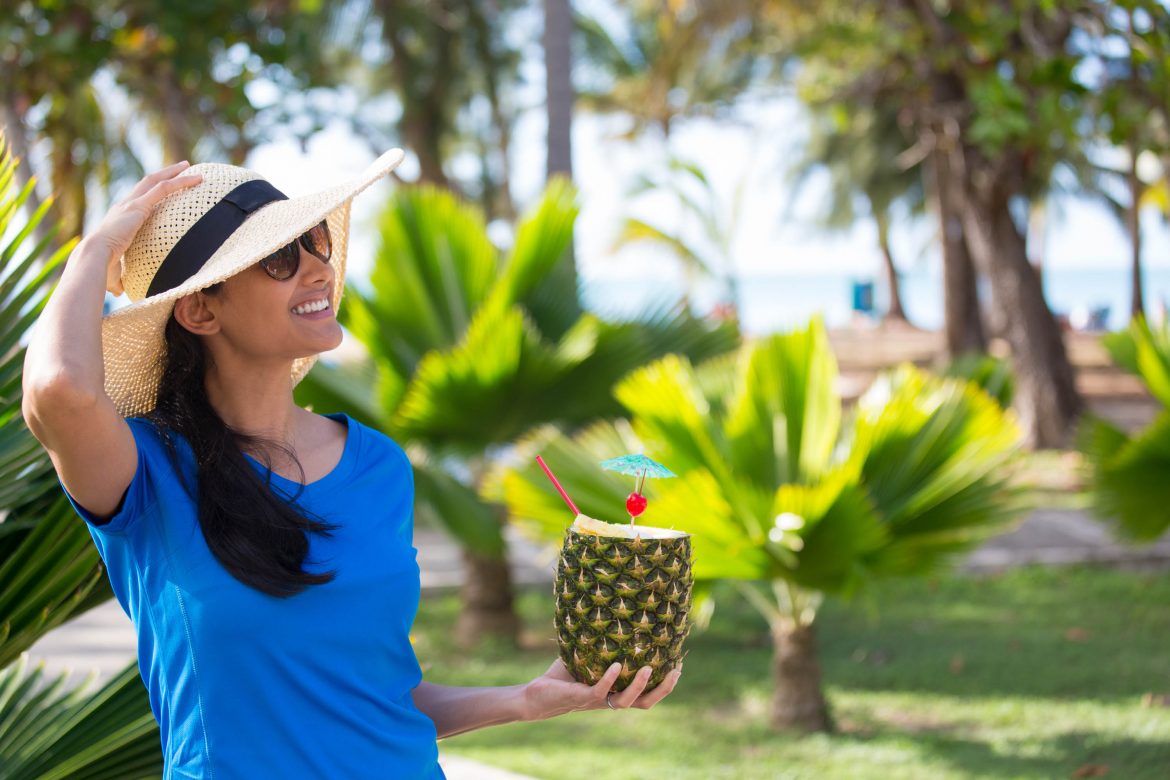 On August 16th, celebrate National Rum Day with Mount Gay's new daiquiri kit, which both tastes delicious and helps save our oceans.

The rum industry is surprisingly eco-friendly. As we’ve reported previously, many of the rum brands in Puerto Rico are implementing lots of sustainable initiatives to help keep the planet safe and healthy. And when you think about it, this makes sense. The rum industry is centered in and around the Caribbean. It’s a region filled with immense beauty, but that’s also very vulnerable to climate change and natural disasters. It would make sense that the companies based there would have a planet-centric business philosophy.

The kit, which can be purchased through the national alcohol delivery service, Cocktail Courier, comes complete with everything you need to make a Black Barrel Daiquiri.

Inside the kit, you’ll find a bottle of Mount Gay Black Barrel, a bottle of premium simple syrup, and over a dozen fresh limes. 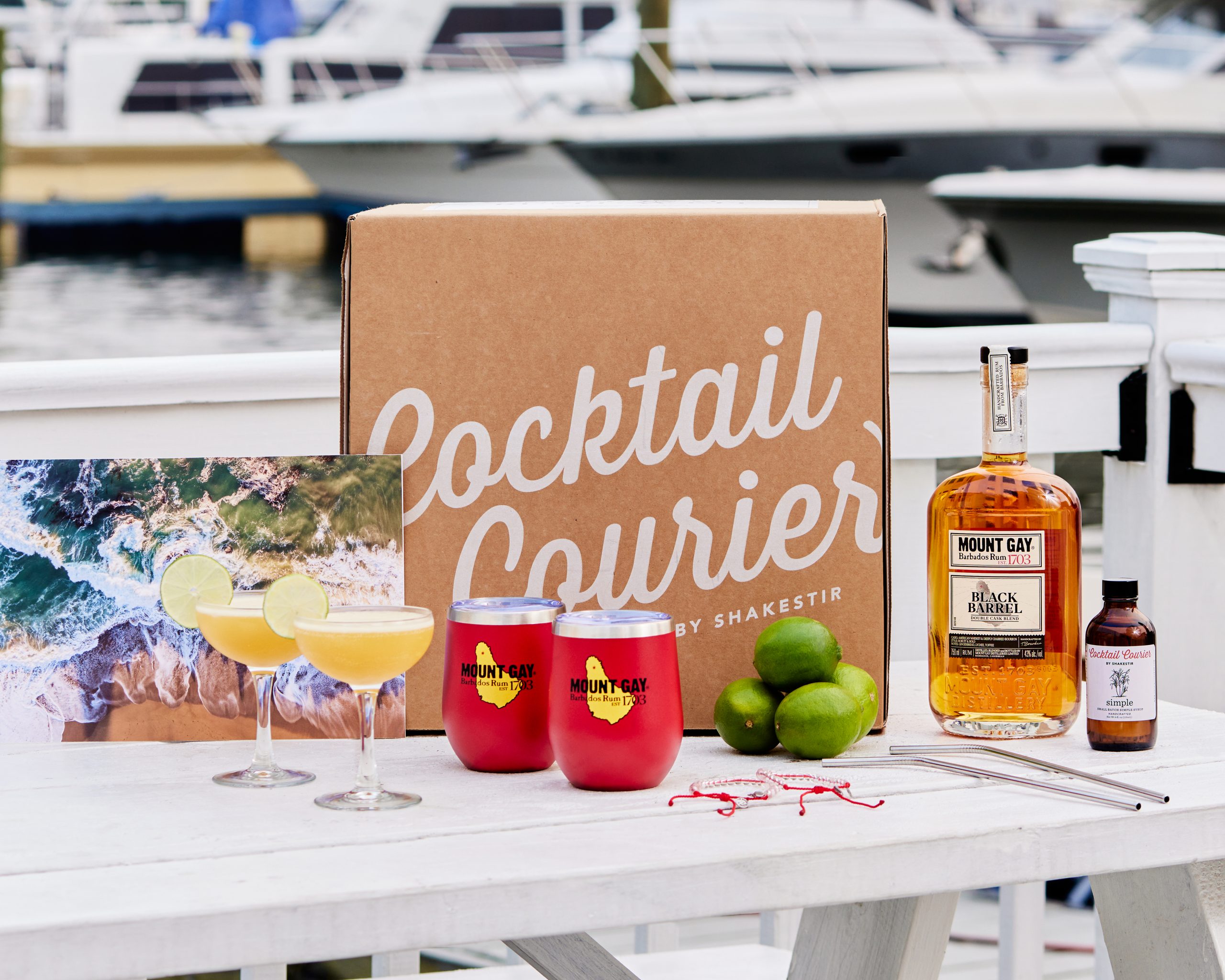 To craft your cocktail, the kit also comes with reusable metal straws and two reusable metal tumblers. This way, you can make a cocktail without creating excess waste.

The kit also comes with fun extras, including a never-before-seen print from famed photographer Karim Iliya and two custom Mount Gay 4Ocean bracelets. The bracelets are made completely from recycled materials, and the proceeds from each purchase goes to help 4Ocean continue their cleanup excursions. In fact, the company promises that for every bracelet sold, they’ll pull a pound of waste out of our oceans.

Mount Gay’s history, craftsmanship and community are truly united by the ocean. The ocean contributes to the distinct flavors of each bottle, due to the coral filtered water that plays an integral role in the production process. Protecting the ocean is a priority for the brand, which can trace its distinct flavor profiles back to the bounty of its island waters.

The kit makes 12 drinks and can be purchased for $109 USD at Cocktail Couriers. You can find it here. 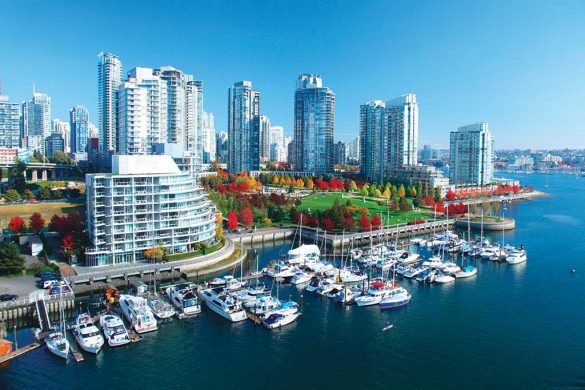 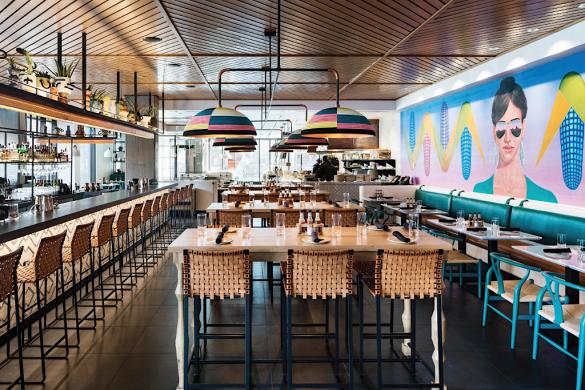 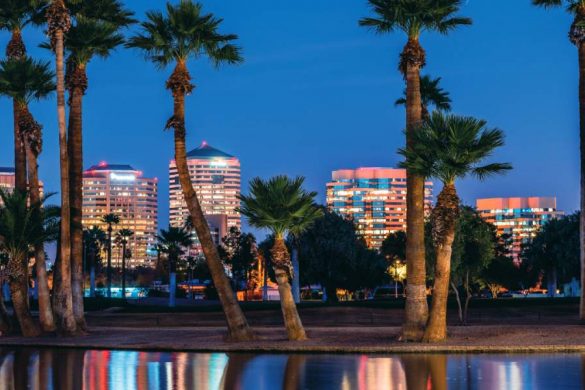 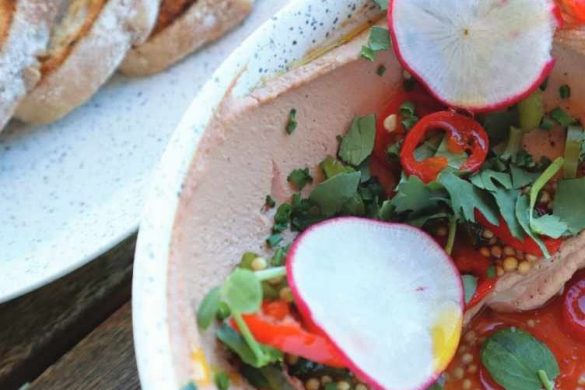 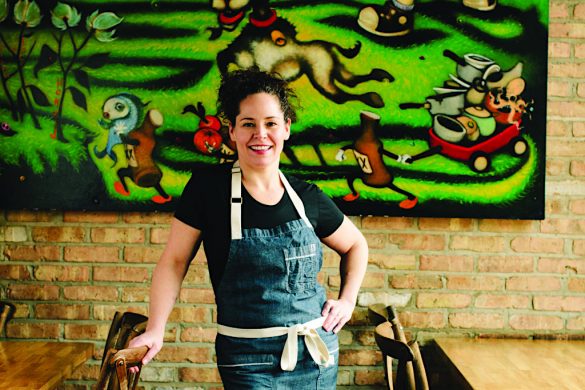 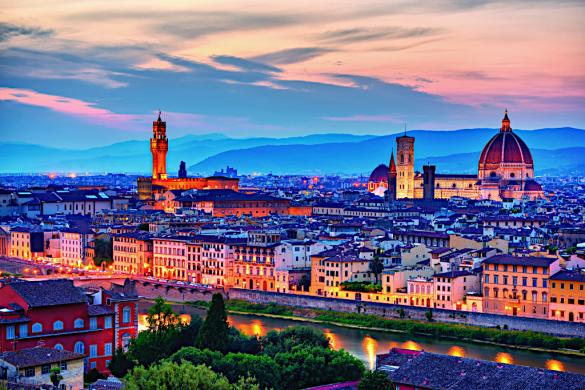