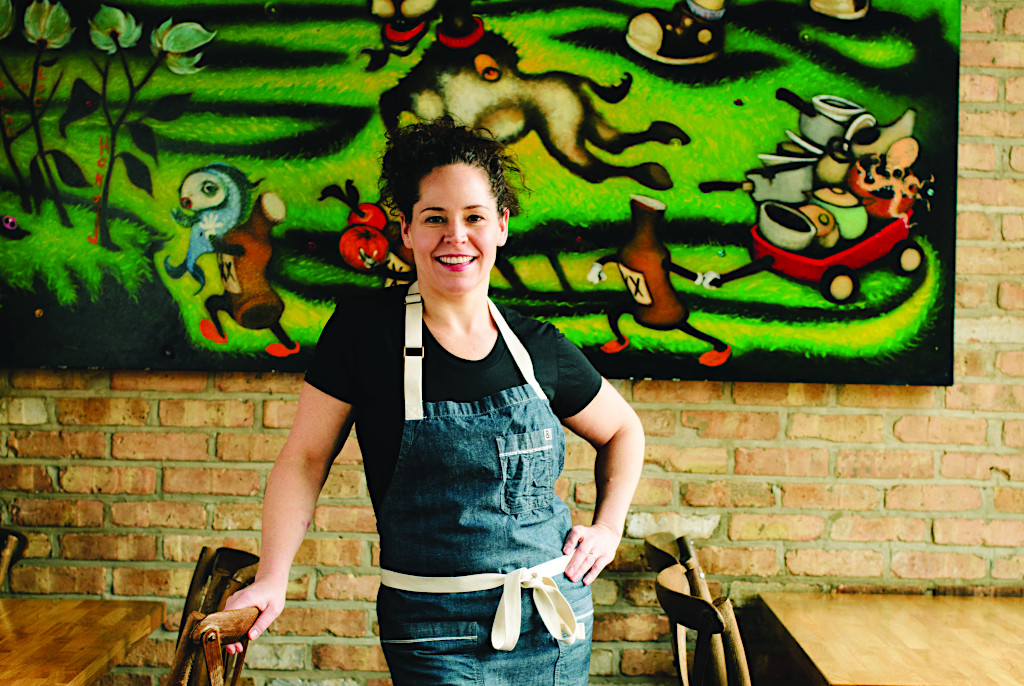 Here’s a rundown of where to eat in Chicago, from the beloved standards, to adventurous newcomers, to contemporary mashups that feel like they were always there.

Appetites run big in Chicago. So it makes sense that hearty meals are something of a trademark whether it’s a melty deepdish pizza, Chicago-style hot dog piled high, or even a spicy tofu scramble loaded with veggies.

This is not to say that dining out in Chitown isn’t refined. Rather, this town has as much sophisticated dining as any metropolis. In fact, gastronomy here may have more to offer than some bigger cities, thanks to chefs who learned their crafts from the greats, then dared to create their own variations in the Second City. Some are still making names for themselves, while others are veterans. Some have even earned fame on Top Chef, Iron Chef, or via their own culinary enterprises, or full-on empires, like the Frontera brand founder Rick Bayless. Any way you slice it, Chicago-bred chefs are unstoppable.

Yet Chicago also is filled with long-running neighborhood favorites that have delighted diners for decades. Those classic restaurants are well worth a bite too. Here’s a rundown of where to eat in Chicago, from the beloved standards, to adventurous newcomers, to contemporary mashups that feel like they were always there. 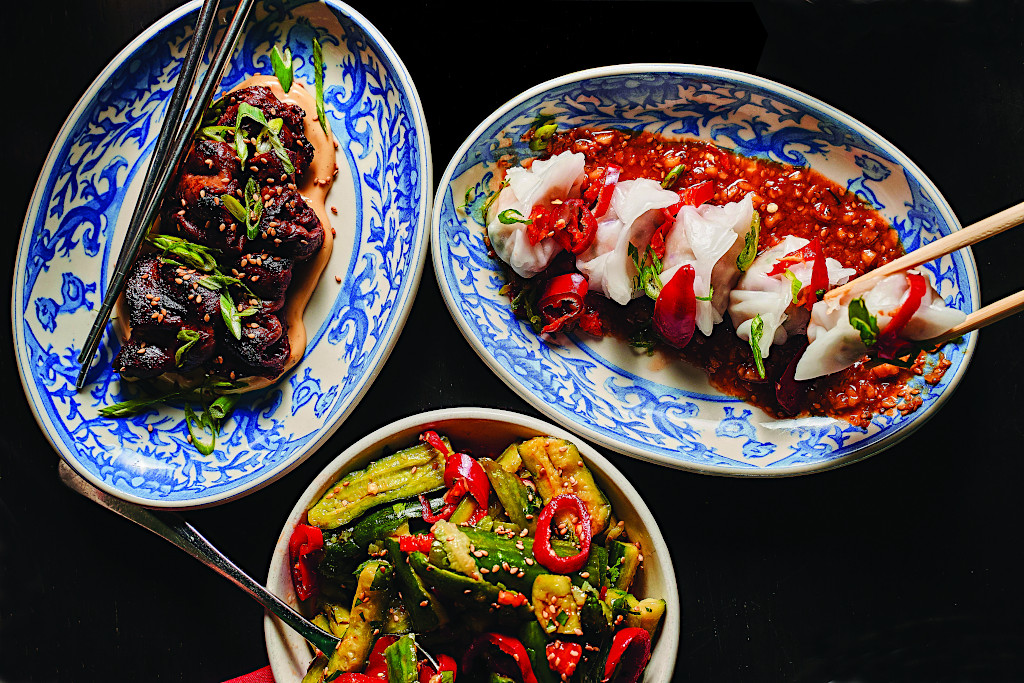 DUCK DUCK GOAT
Chicago-born Stephanie Izard was a culinary star well before her 2008 Top Chef win. Her new-American Girl & the Goat, opened in the Fulton Market district in 2010, only solidified her reputation as she racked up a coveted James Beard Award, among other accolades. She followed that venture soon after with Little Goat Diner, her inventive comfort-classics eatery across the street.

The vibe here evokes quintessential flavors of Chinatowns the world over. It’s designed like a series of storefronts outfitted with old photographs and mirrors, patterned wallpaper, tasseled lamps, velvet cushions, and Asian antiques. The décor is so charming it seems almost to make dishes like crab Rangoon and Peking duck even more flavorful. 857 W. Fulton Mkt. Tel: 312-902-3825. www.duckduckgoatchicago.com 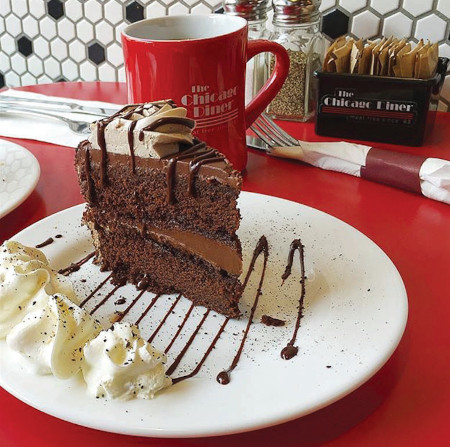 CHICAGO DINER
Stroll past this unassuming restaurant on busy Halsted Street and you may never realize it’s one of the country’s best vegetarian establishments. Outfitted like a compact diner with wood-framed booths, Formica tables, and a slim counter, the Chicago Diner seems generic at first. Then you read the menu, and see the brilliant veg-only dishes tempting patrons to forget meat and come to the strictly-plants side of eating. The restaurant emphasizes comfort foods as much as it promotes its slogan: “Meat free since ’83.” The diner is famous for the yummy Radical Reuben (whose name is trademarked), made with “corned-beef seitan,” grilled onions, peppers, sauerkraut, vegan Thousand-Islands dressing, and vegan cheese on marbled rye. Its award-winning vegan shakes, with flavors like carrot cake and cookie dough, are alone a reason to pop by.

The innovations of original Chef Jo Kaucher, who’s run the Boystown anchor with husband Mickey Hornick since the beginning, are the bewildering ways she can create textures and flavors that could easily turn carnivores into vegans. Poutine, wings, gyros, country-fried steak, burgers—they’re all there, meat-free, and available as vegan or gluten-free dishes. In case you’re ready to learn so me of Kaucher’s tricks, you can always buy her 2002 and 2013 Chicago Diner cookbooks. (FYI there’s a second Chicago Diner in Logan Square.) 3411 N. Halsted St. Tel: 773-935-6696. www.veggiediner.com 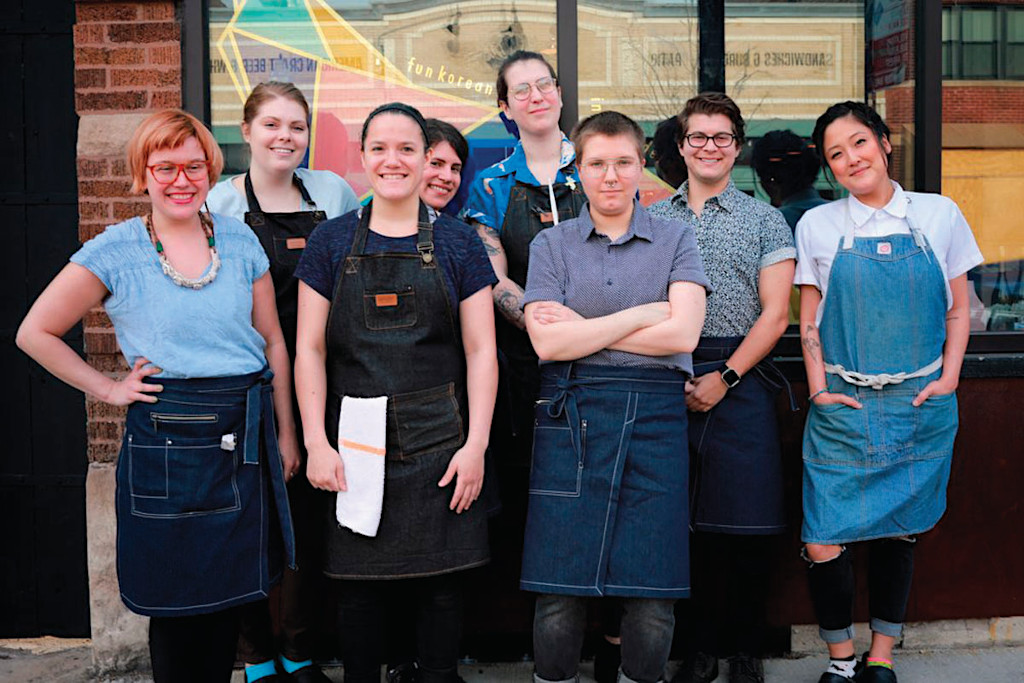 PASSEROTTO
No, it’s not Italian. But let Passerotto’s name be the first lesson about Chefowner Jennifer Kim’s north- Ch icago restaurant: be h ungr y for sur prises. Named Eater Chicago’s 2018 Chef of the Year, Chef Kim swung wide her new restaurant’s doors in May of that year in LGBTQ-centric Andersonville.

The North Clark Street eatery made an instant splash with unique, ever-changing menus rooted in traditional Korean gastronomy injected with lively twists. Yes, there are Kim’s elevated homestyle versions of Korean barbeque (snag the short ribs, or kalbi, if it’s available), fried chicken with honey-gochujang glaze, and her mother’s kimchi and other banchans (small side dishes).

The chef’s distinct-style comes through in dishes that channel her Midwestern roots and love for coastal Italian food, as reflected in the restaurant’s Italian name that translates to “little sparrow.” Enjoy dishes like ddukbokki (fried rice cakes) with lamb ragu, baby octopus with Italian white beans, or seared pork belly with redonion agrodolce.

Kim has taken extra steps to extend her culinary success by directly supporting women and LGBTQ community members in the restaurant industry, and has held small-business workshops to educate them on real-world pursuits like drafting business plans. She’s also an advocate for equality in the kitchen, becoming an active voice to curb misogyny, racism, and abusive chefs. It’s great for the community, and a way for Passerotto patrons to feel good while filling up on fabulous food. 5420 N. Clark St. Tel: 708-607-2102. www.passerottochicago.com 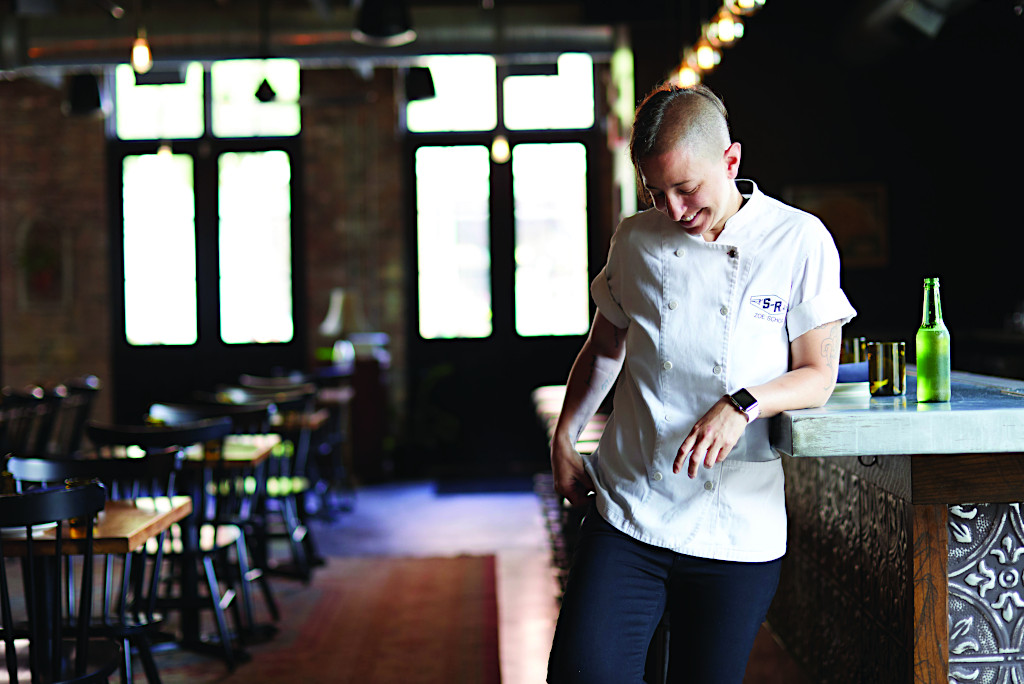 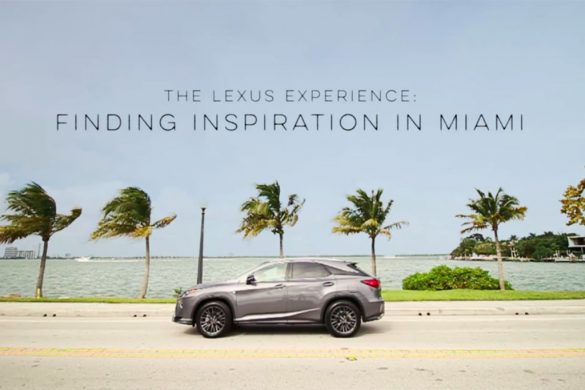 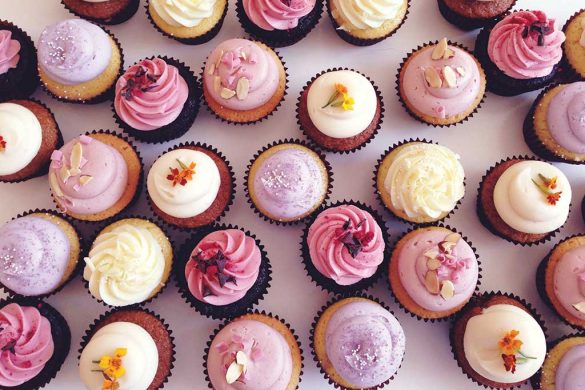 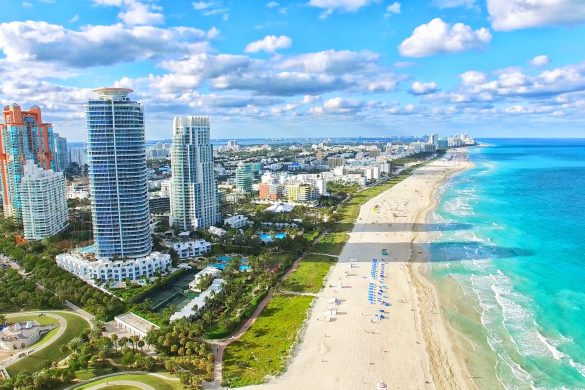 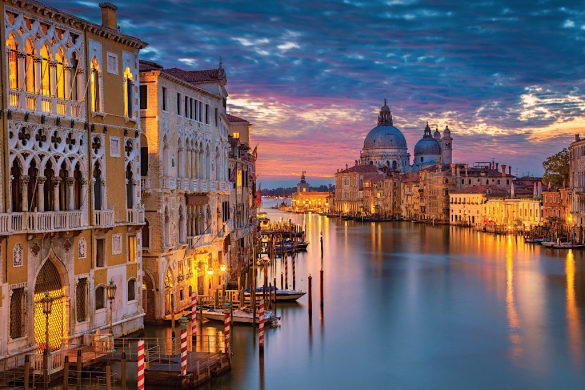