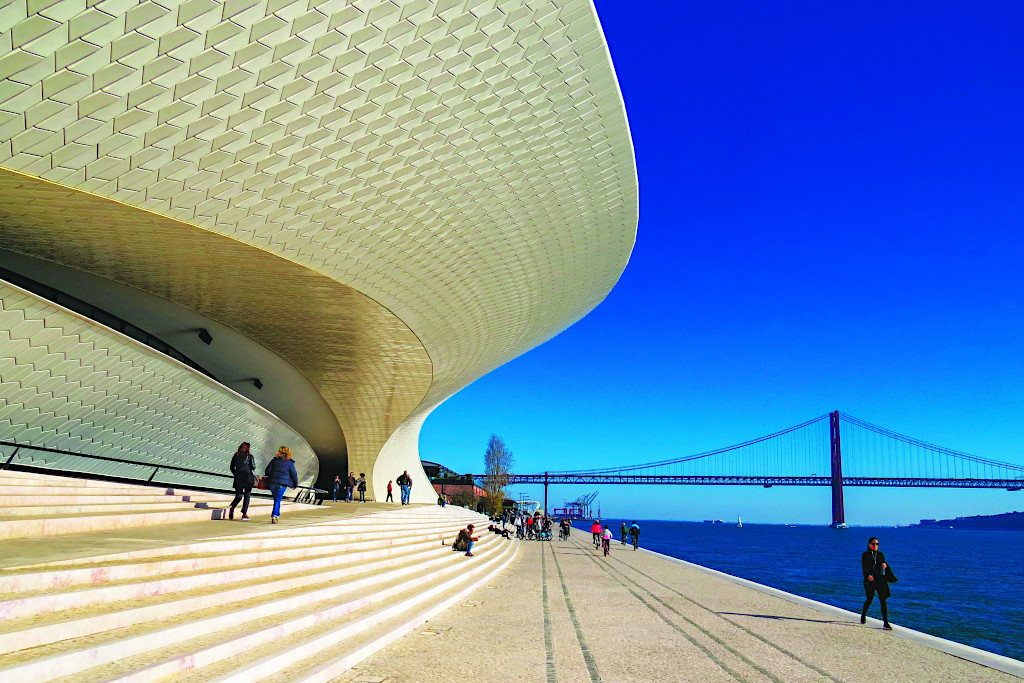 Also not to be missed is Time Out Market Lisboa (Mercado da Ribeira, Avenida 24 de Julho, Cais do Sodré. Tel: +351 213 951 274. www.timeoutmarket.com/lisboa), which is set on the site of the city’s oldest food market. It’s one of the most consistently popular, exciting ,and delicious hotspots in town, with a staggering 26 restaurants (including longtime Lisbon favorites like Pap’Acorda), eight bars, a dozen shops, and a swanky music venue, plus many of the city’s top traditional market vendors of fresh meats and vegetables. Nearly four million visitors a year can’t be wrong.

New museums in Lisbon include the aforementioned MAAT (which became the futuristic darling of the international art world when it opened in a former power plant in the Belém district in 2016), as well as another excellent new museum, which debuted a year prior. Museu do Aljube— Resistance and Freedom (Rua de Augusto Rosa 42. Tel: +351 215 818 535. www.museudoaljube.pt) is set on the site of a former prison that once housed those condemned by the church, then women accused of common crimes, then political prisoners of Portuguese dictator António de Oliveira Salazar. While LGBTQ people aren’t specifically honored yet within the museum, it’s a fair bet that countless of us suffered here simply for running afoul of anti-gay church and state policies.

In more recent Lisbon museum news, the National Museum of Ancient Art (Rua das Janelas Verdes, Lapa. +351 213 912 800. www.museudearteantiga.pt), which boasts one of Europe’s largest and most impressive art collections, recently completed a renovation of its top floor, and plans to redo its second floor in 2020. And the superb Museu Coleção Berardo (Praça do Império, Belém. Tel: +351 213 612 878. en.museuberardo.pt) will remain open for the time being, despite the dire financial woes of its collection’s owner, José “Joe” Berardo, and reports that his holdings have been seized by the Portuguese government. With things so unsettled, this could be one of your last chances to see this stellar collection of more than 900 modern and contemporary works, including important pieces by Dali, Picasso, and an exquisite portrait of Judy Garland by Andy Warhol. 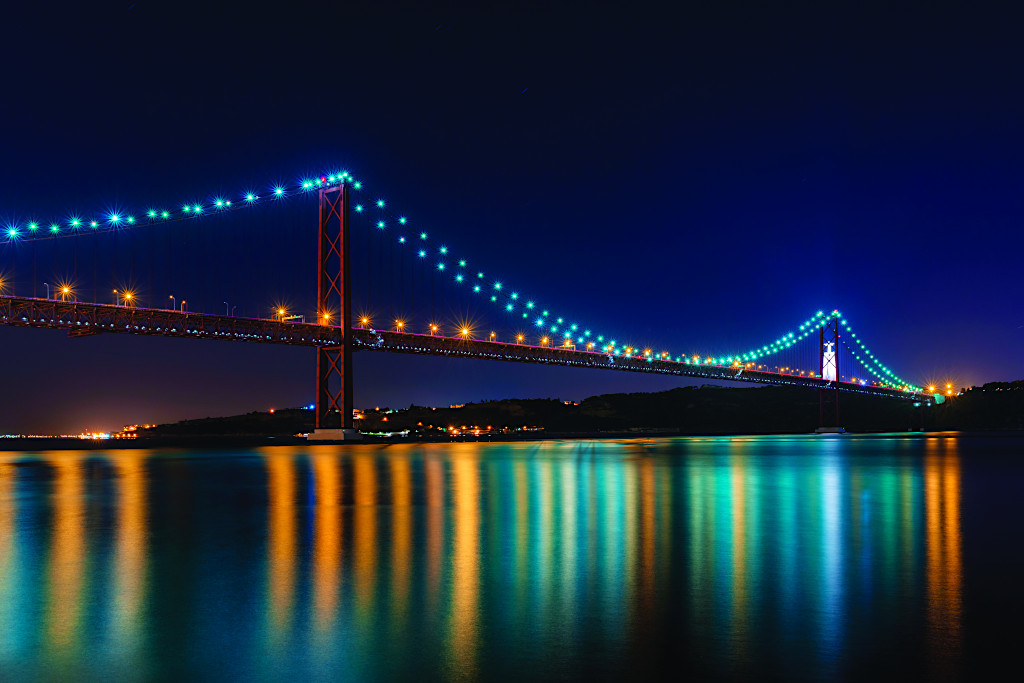 Lisbon’s tram line 24E is now reopened after a two-decade hiatus, connecting the city center with the Campolide neighborhood and the upscale Amoreiras Shopping Center (Av. Eng. Duarte Pacheco. Tel: +351 213 810 200. www.amoreiras.com). This is also great for those just seeking the obligatory Lisbon ride up a hillside in an adorable yellow tram, offering an alternative to the city’s other tram lines, which are often uncomfortably over-packed.

One of those especially crowded and touristy tram lines is number 28, which runs from the city center up to Castelo de São Jorge high on a hilltop in the Alfama district. Alfama itself, once a salty barrio of sailors, has lost much of its authentic character to the trinket-buying cruise-line hordes. To see a more genuine Lisbon, albeit one that’s quickly hipsterfying, head a bit north to the Mouraria neighborhood. Once the Moorish district, and later the birthplace of fado, today it’s home to a lively mix of artists and immigrants.