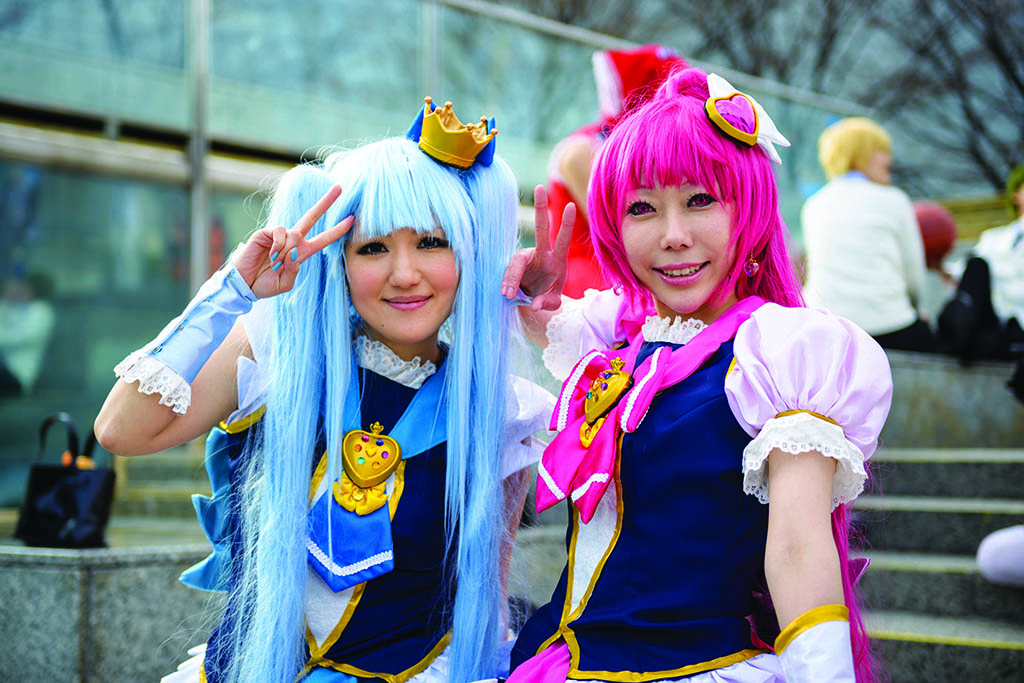 Tokyo Skytree (1 Chome 1-2 Oshiage, Sumida. Tel: 81-3-5302-3470. www.tokyo-skytree.jp) became the second-tallest free-standing tower in the world when it opened in May 2012 to the tune of $806 million (Burj Khalifa in Dubai is the tallest at 2,722 feet). It stands about twice the height of the Tokyo Tower (and Eiffel Tower), with 360-degree views from an observation deck.

Celebrating its tenth anniversary this year, Mandarin Oriental Tokyo (2-1-1 Nihonbashi Muromachi, Chuo-ku. Tel: 81-313270-8800. www.mandarinoriental.com. Rooms from $388) is considered one of the top hotels in Tokyo and continues to amp its amenities for its discerning guests. All 157 rooms and 21 suites are receiving a massive overhaul to give it a modern look and feel. While you’re here, make sure to reserve a table at one of hotel’s restaurants. The new Pizza Bar is all the rage for locals and visitors alike, credit due to imported flour from Italy. Pizzas flung by Rome-born Chef de Cuisine Daniele Cason can’t get any more authentic Italian thanks to signature 48-hour fermented dough. Mandarin Oriental Tokyo was the first restaurant in the world to offer a pop-up restaurant by Chef Rene Redzepi, who helms one of the world’s best restaurant, Noma in Copenhagen. Chef Rene and his team traveled to Tokyo for a one-of-a-kind Noma Tokyo pop-up concept in January and February 2015. And last fall, Mandarin Oriental Tokyo debuted interesting nibbles at its Mandarin Bar: insect snacks. Collaborating with a 75-year-old woman form the Japanese Alps to create a centuries-old delicacy, MO Tokyo became the first luxury hotel in the world to offer gourmet insect snacks like locusts, silk worm, and bee larvae that are paired with new delicious cocktails offered at the bar.

For a one-of-a-kind Tokyo experience visit Robot Bar (B2F Shinjuku Robot Building, 1 Kabukicho. Tel: 03-3200-5500. www.shinjuku-robot.com), which has become the city’s most adored nightlife experience. In the wild Shinjuku district, Robot Bar is larger than life with its take on trademark Japanese pop culture media like anime, futuristic robots, and comics. After being greeted by women in oversized Transformers machines, guests are escorted down dizzying, colorful stairs to a large room where all the live action takes place. From robot battles and slapstick cabaret to Japanese girls riding oversized panda bears and aliens dancing to choreographed Lady Gaga, the new bar is dramatically over the top, and you never know what to expect on a given night. 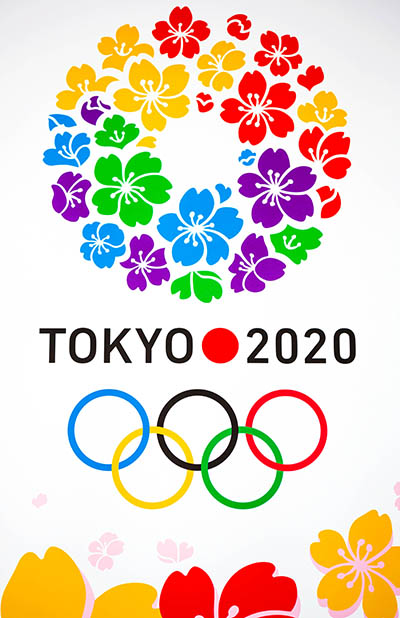 While Nakameguro has become an emerging neighborhood for the local LGBT community, the mother lode of the gay scene can be found in Shinjuku. It’s home to most gay “foreigner bars” where visitors and residents happily mingle. In fact, the gay scene has become stronger and more welcoming to non-Japanese residents. The main street of 2-Chome is flooded with gay bar patrons, something that was not so prevalent five years ago. The most popular gay bars and clubs that most visitors frequent are Arty Farty, Advocates Café, and Dragon Bar, though any local on the street will direct you to what’s hot at the moment.

The newest gay bar for Tokyo, however, is a nice reminder that the scene is truly eclectic. Leo Lounge Tokyo (Shinjuku 2-14-16, Shinjuku. Tel: 03-5341-4380. www.gate- tokyo.jp), formerly Gate Bar in Shibuya, reopened in Shinjuku this past August as the city’s butchest gay bear bar. Japanese bears, daddies, otters, and their admirers congregate for beers, bellies, and beards in a non-judgmental, friendly environment. The bar hosts special events with guest DJs and a busy happy hour Monday to Friday.

While Tokyo hit a wall during the recession, it’s making a notable comeback with new attractions, hotels, trends, and nightlife for gay travelers. Gay or gay-friendly tour operators and affiliations (like IGLTA and Out Asia Travel) have been giving Tokyo much love, and gay travelers are getting exactly what they want with a Tokyo vacation: a memorable experience with old and new attractions alike.

“Beginning with IGLTA’s 2013 Annual Global Convention in Chicago, we’ve seen an increase in engagement from tourism businesses in Japan. We’ve recently added two more Japan-based ambassadors to our global volunteer team, one in Tokyo and one in Kyoto,” says LoAnn Halden, spokesperson for IGLTA. “We had a small but incredibly enthusiastic group of Japanese tourism businesses attend our Chicago conference. They are committed to promoting Japan globally as a gay-welcoming destination and their passion for sharing their culture is infectious! They were dressing up other attendees in kimonos right and left. A grassroots effort really can put a destination on the map and IGLTA wants to support these tourism pioneers. Tokyo contains a fascinating blend of modernity and tradition that is unlike any other city in the world.”

Summer Olympics 2020 is destined to officially put Tokyo back on the map as a world-class, international destination, but considering the city is currently gleaming in post-recession glory and gay-friendly vibes, there’s no better time to visit than now.

What’s New in Gay Tokyo was last modified: May 24th, 2016 by millawynn