Top Posts
Two Bags in One
The Last Bottle You’ll Ever Need
Great Photos Anywhere
Stay Clean No Matter Where You Go
Organic Style
Orbitz Releases Civil Rights Trail for LGBTQ History...
Your Guide to Fantasy Fest 2021 in Key...
Elvira Comes Out in Her Fascinating New Memoir
The Rocky Horror Picture Show Live at the...
Traveling With Pets
Home Food+Drink The Culinary Riches of Los Angeles 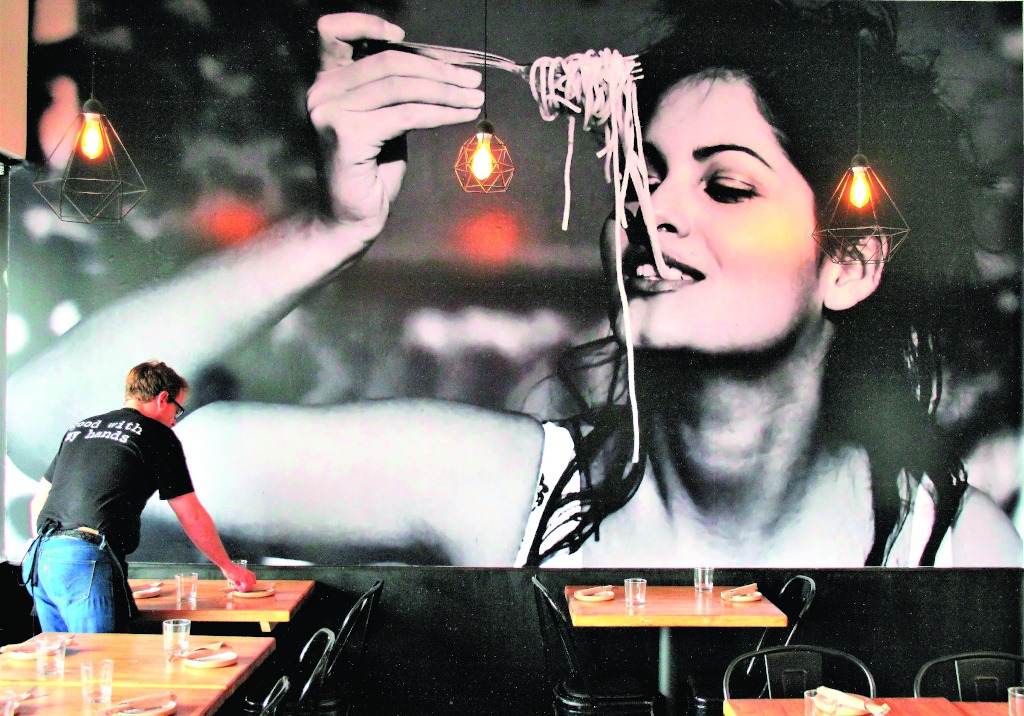 En route to my first hotel, the Kimpton Everly (1800 Argyle Avenue. Tel: 213-279-3532. www.everlyhotelhollywood.com) in Hollywood, I read up on Gold’s Pulitzer Prize-winning legacy. Subject of the 2015 documentary City of Gold, his thousand-plus career reviews included L.A.’s loftiest restaurants. Gold’s focus, however, was humbler by far.

“He was in his element,” wrote New York Times food critic Pete Wells, “when he championed small, family-run establishments where publicists and wine lists were unheard-of and English was often a second language, if it was spoken at all.”

My itinerary on this culinary trip included ten different ethnic restaurants, from French to Filipino. According to Los Angeles Tourism, people from 140-plus nations speaking 224 different identified languages call L.A. home. Thirty-eight countries find their largest population here outside of their home country.

Pocketed around the city’s 469 square miles, ethnic villages include the “Littles” of Armenia, Bangladesh, Ethiopia, India and Tokyo. There’s Thai Town, Historic Filipinotown and Koreatown, or K-Town. Cultural centers include Sawtelle (Japanese), Pico-Robertson (Jewish) and Leimert Park (African-American). L.A.’s LGBT population is the second largest in the U.S. outside of NYC.

My next stop was another “strip” show with dinner at a hidden wonder in a fatigued Hancock Park mini-mall. Google Maps showed that I had arrived, but at first, I was not sure. The mall’s marquee listed 24-hour Yum Yum Donuts, Best Cleaners, Thai Cuisine, and Raffallo’s Pizza. Yet here were supposed to be two award-winning restaurants from influential L.A.
chef-restaurateur Ludovic (Ludo) Lefebvre and his partners. 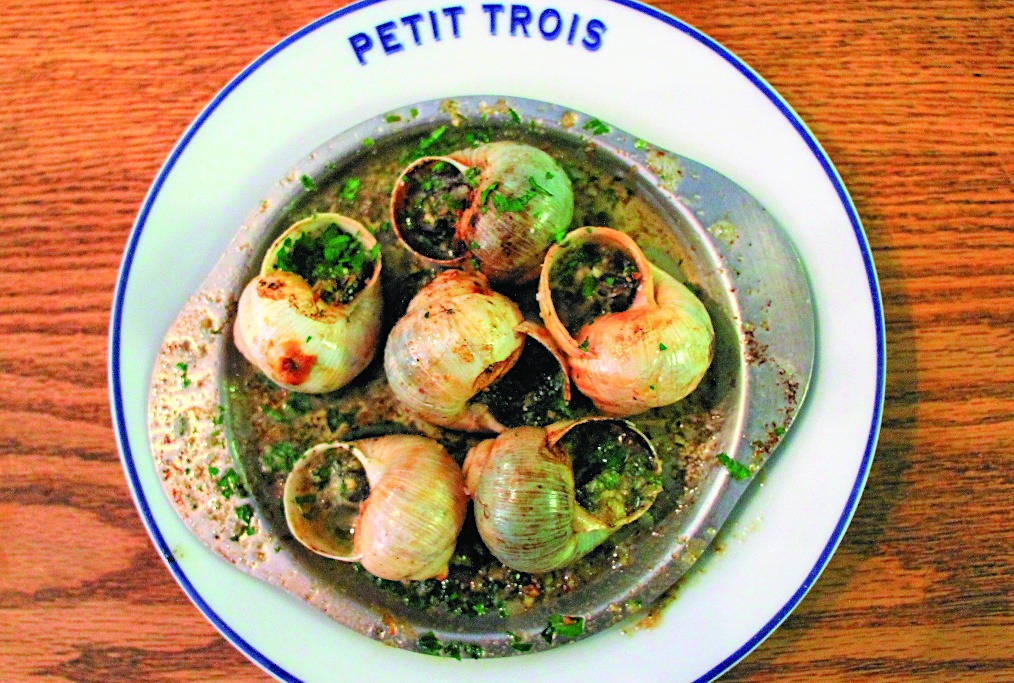 Originally from Burgundy, Lefebvre trained with Michelin masters including Pierre Gagnaire and Alain Passard. Coming to L.A. in the late 90’s, his early kitchens, at West Hollywood’s L’Orangerie and Michelin-starred Bastide, were Mobil Five Star winners.

In 2013, he partnered with Jon Shook and Vinny Dotolo to create hotticket Trois Mec (Three Guys). Rave-reviewed ever since for its seasonal five-course tasting menu, the restaurant, closed that evening, sits within the former Raffallo’s pizzeria—they just never changed the sign.

Atmospheric and authentic, Petit Trois wins on conviviality alone. Patrons sit elbow-to-elbow at the counter, conversing with the chefs, and along the wall, where I met Samantha Perry, wife of Australian celebrity chef Neil Perry. She’s a fan of Lefebvre’s restaurants, which include a second, larger Petit Trois on Ventura Boulevard and hotspots Animal, Jon & Vinny’s, and Son of a Gun.

The salted baguette with Normandy butter provided the perfect start to the “Bar a la carte” menu, followed by the plump, garlicky Burgundy-style escargot. The confit-fried chicken leg was crisped to perfection, while other temptations included the Big Mec double cheeseburger and mussels mariniere with white wine and crème fraiche.

Chatting with the chefs and staff over a Napoleon and coffee to finish, it was a transporting encounter throughout. 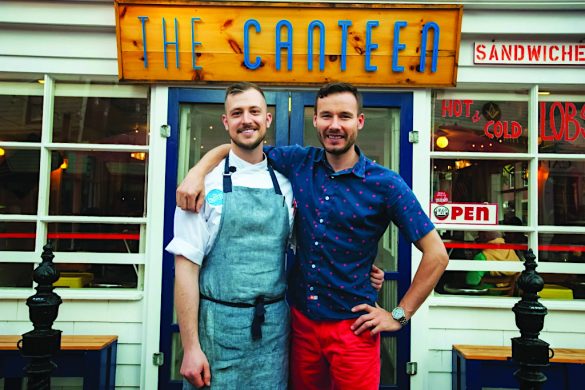