Top Posts
5 Reasons to Escape to Long Island this...
ESCAPE PLAN: Austin, Texas
Wilson Cruz and Other Celebrities Speak Out for...
Decorate Like A Designer With Jonathan Adler
Future Perfect Project Giving Free Concert at Lincoln...
Pack Your Bags and Prepare to Celebrate Pride...
Visit Lauderdale Launches New Campaign to Show the...
Tom Prior: The Star of the Gay Biopic...
8 Awesome Things to Do in Canada’s Banff...
Earth Day: 5 Countries Going Green and How...
Home Destinations Seaside Splendor and Simple Pleasures: Newport, Rhode Island 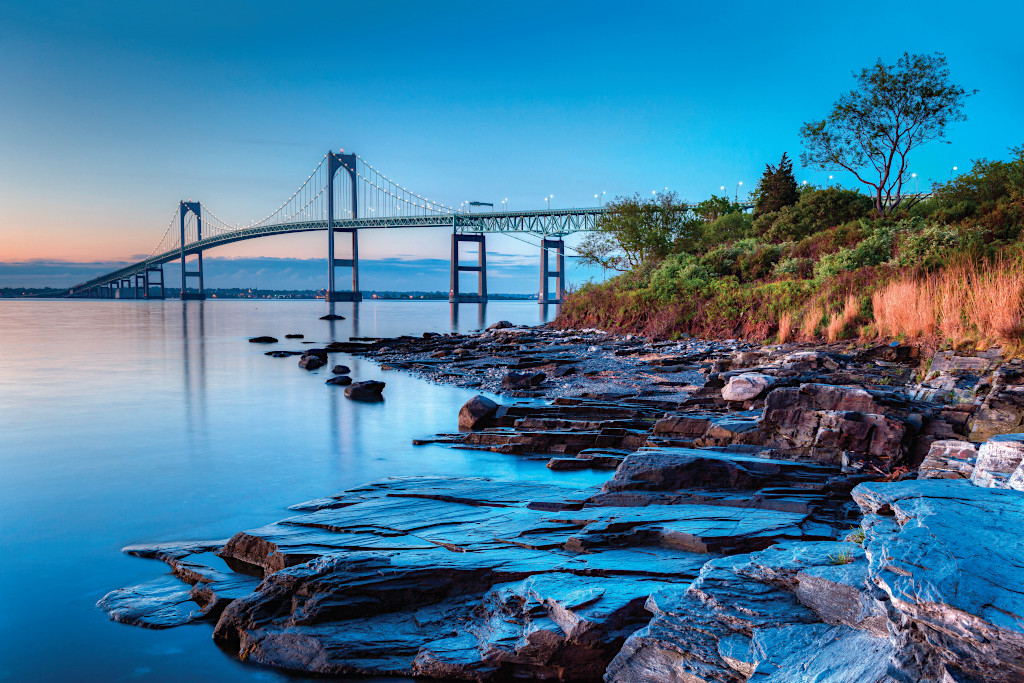 Another thing I loved about the inn was that it’s windows opened! Don’t you hate how most hotels are like office buildings, with sealed windows and forced-air heating and cooling? When you’re in Newport, you want to open your windows at night and feel that glorious cooling sea breeze wash over you like a lullaby putting you to sleep.

The Inn offers a light breakfast to all its guests, and on the ground floor of the building resides Picnic (PicnicNewport.com), a local café that bakes fresh pastries every day. Add to this, that just down the street, there’s Annie’s (AnniesNewport.com), a little hole in the wall diner complete with pies in glass cases and a counter where the waitresses talk to you like you’re old friends. So, what other option did I have when I was craving pancakes from the inn, cinnamon rolls from Picnic, and an omelette from Annie’s? Really, I had no choice but to feast on all three! 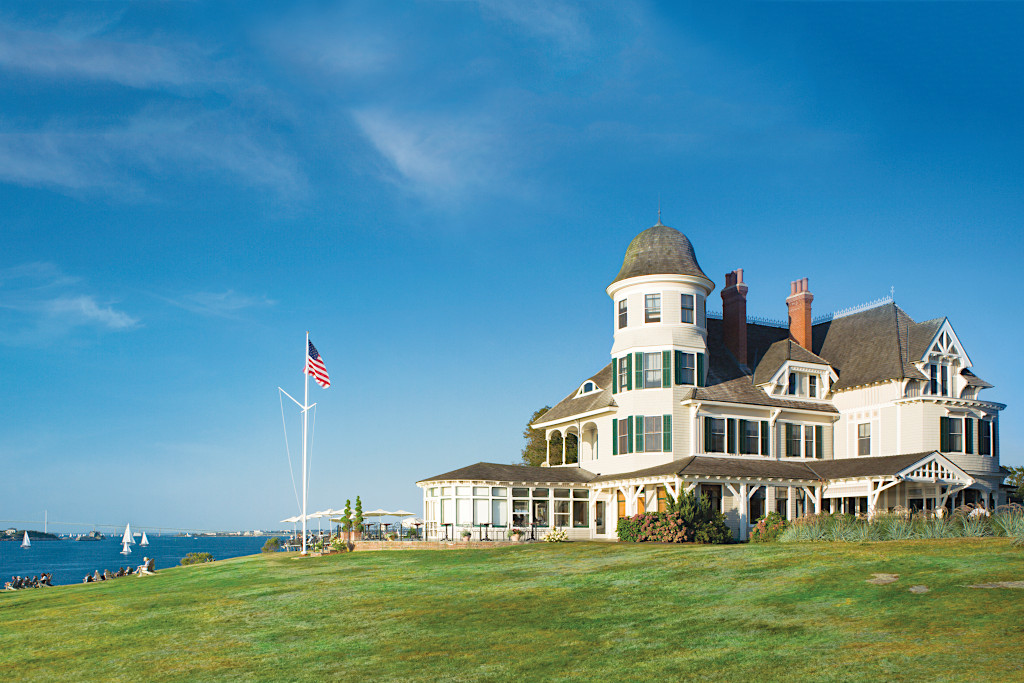 It turns out that eating big was for the best, because I had a long day of sailing ahead of me. Sean from NewportOUT greeted me after breakfast, and we walked to the wharf. That’s where we met Madeleine (CruiseNewport.com). Madeleine is a sturdy lass. She’s a 72-foot schooner that takes sailors out and around the bay.

There couldn’t have been a more perfect day for sailing. The wind was in our favor, the sun was shining, and the weather was a perfect 71 degrees. I think the other thing that made it so special was that Newport is all about sailing. To visit Newport and not sail would feel like a wasted trip. Going sailing and getting your sea legs is a way of connecting with the locals. It’s like a rite of passage, and afterwards you’ll be thankful you did. It’s one thing to walk around Newport and see all the sailing shops, the sailing trophies, the paintings, and the framed photos; but it’s another thing to be able to see all of those and say, I did that.

With the boat back in port, it was time for lunch. Not even three breakfasts can quench my appetite. Sean told me about a great restaurant that the locals all love called Salvation Café (SalvationCafe.com). If you ask me what Salvation Café is, I couldn’t answer. It’s a weird place that’s part tiki bar, part Southeast Asian restaurant, and part classic American diner. My advice is to just go with it, because it seems to be working.

We started with calamari. Rhode Island is actually known for its great calamari because of the squid population off the coast. Then came the Pad Thai. Yes, it’s the kind of restaurant that serves New England-style calamari alongside Pad Thai.

I can promise you one thing though, the second you take a bite of that Pad Thai you won’t care that the place isn’t technically an Asian restaurant…or is it? It might be, but maybe not. Anyways, that was a damn good Pad Thai. Find Salvation and thank me after.

I spent the afternoon browsing through some of Newport’s local shops. Shore Soap (ShoreSoapCo.com) sells handmade soaps, shampoos, and candles. They have some excellent scents like the Buccaneer, which is a deep and hearty cedarwood, and the Endless Summer, which comes as a sandy yellow and bright pink bar (the colors of the famous movie poster) and has floral scents mixed with a good earthiness. It really does remind you of an endless summer.

Breakwater Surf Co. (BreakwaterSurf.com) is another must-visit. Locally designed tees, hoodies, and shorts sit alongside surf gear for anyone looking to catch some waves. If you’re adventurous, after buying yourself a new shirt, rent one of their surfboards and hit the beach.

That night, I met with the guys of NewportOUT who had teamed up with NewportFILM (NewportFILM.com) for a very special end-of-summer screening. NewportFILM runs outdoor film screenings all around town throughout the summer. On this particular night, NewportOUT and NewportFILM joined forces to hold the first screening of an LGBTQ film as part of the series. The film in question: Gay Chorus, Deep South, a documentary about the San Francisco Gay Men’s Chorus’ tour throughout the South. The film was incredible and the audience loved it. What made it even better was that the screening took place on the back lawn of The Breakers, overlooking the ocean. Food trucks were there to provide dinner and a fresh-squeezed lemonade stand added that extra something special.

It was a wonderful way to end the perfect weekend in Newport; a fascinating New England town with a big heart, great food, intriguing history, and a magnificent seaside setting.